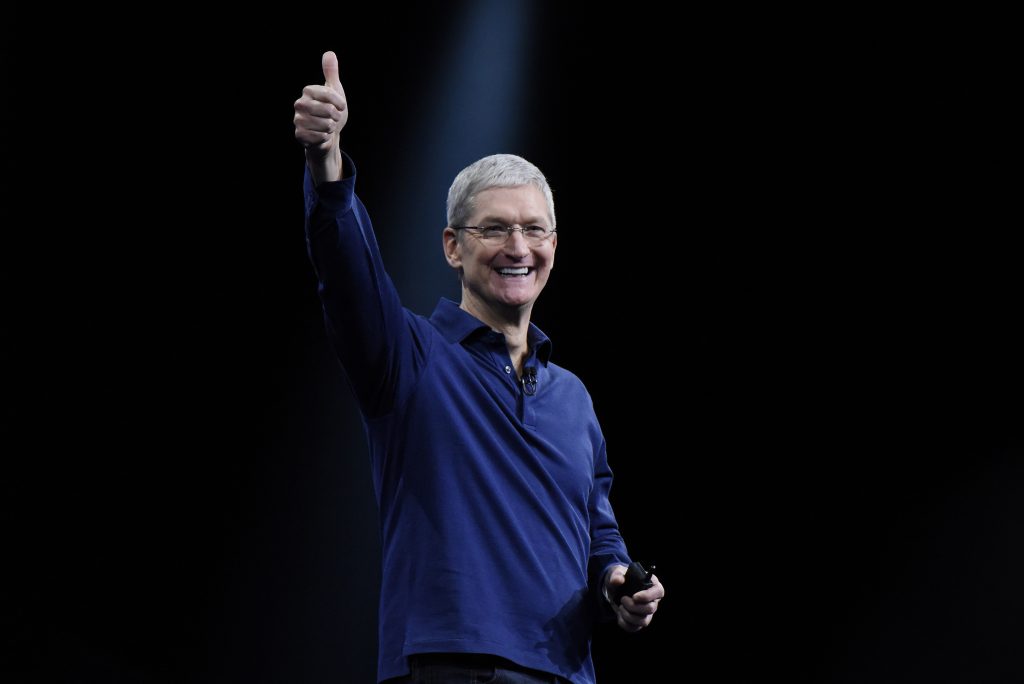 After a memo was released to some Apple investors, warning about a lower-than-expected first-quarter revenue, people started to worry about the state of affairs at Apple. But CEO, Tim Cook has come forward to defend the company and reassure everyone that Apple’s not rotten yet.

A few days ago, Tim Cook released a statement to investors at Apple, announcing that the company’s sales will be at $84 billion, as opposed to the previously forecasted $89 billion to $94 billion. Share prices in Apple dropped nearly 10% and people started to compare it to the 2001 crisis Apple had.

In 2001, Steve Jobs released a similar statement to Apple’s investors, warning that the company is performing worse than expected. But the difference is, that Steve Jobs always managed to keep things creatively upbeat and optimistic, where Tim Cook’s approach was a little more solemn.

Now, Tim Cook has come forward to address all of the “naysayers“. In an interview, Tim Cook defends Apple and blames the same negative commentators for Apple being “underappreciated“.

Tim Cook went on to say that he believes that Apple continues to innovate and seems to not be worried about the future of Apple at all.

It comes as no surprise that Apple’s revenue share is lower than expected, seeing as the tech company has reported on lower-than-expected iPhone sales. But Tim Cook again assured Apple fans and investors that the company has big plans for 2019, mentioning the introduction of “new services“. He didn’t divulge more information, so we will have to wait and see.

Tim Cook has had a very successful year at Apple, earning a total of $15.6 million in salary, incentive pay and other compensation for 2018 as the CEO of the company. This is compared to the $55 626 which was paid to Apple’s median employees, which means Tim Cook made 283 times that.

Do you think Apple’s in trouble?