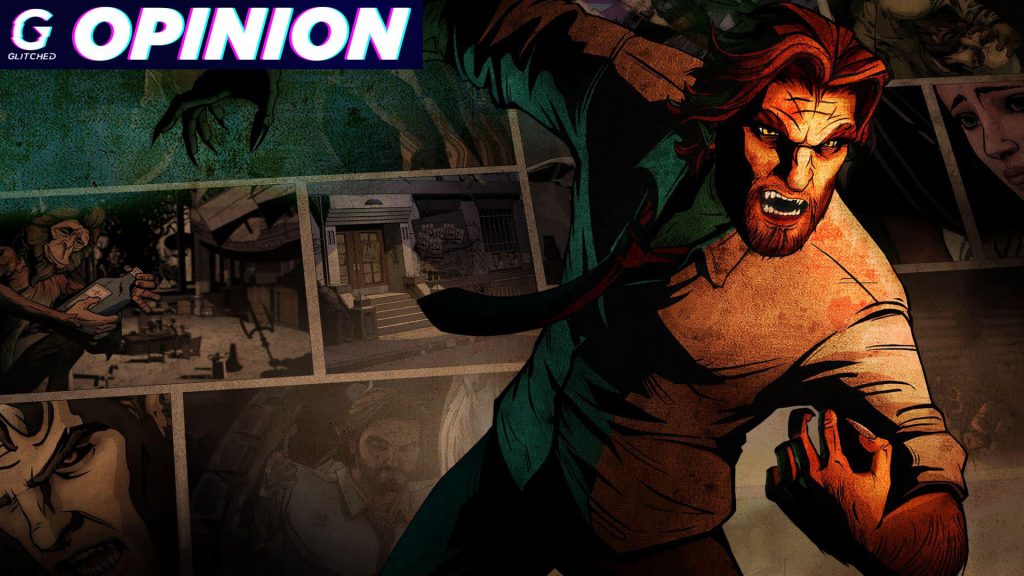 Sometimes, the difference between an absolute masterpiece of a game and a great game is player choice. There are some games that have such intricate morality systems, while others simply put players in very difficult positions and allow them to make the choice they want. These games, at times, almost feel like social experiments by the developers, as they provide gamers with choices to be either good or bad in video games.

There are quite a number of games that actually use these systems and give us choices, but there are only a few that stand head and shoulders above the rest. With that in mind, check out my top five picks for games that let you be good or bad, dare I say some allow you to even be saintly or completely evil.

From the mind of Peter Molyneux, the god simulator video game developed by Lionhead Studios and published by Electronic Arts was born. When the game was released in 2001, I spent hundreds of hours as in the role of a deity on an island with various human tribes and to this day, I will never forget all the crazy things I could do.

The moral choices you make affect how the environment and the NPCs react to you, for example, if you were to be a bad god, they would fear you and make offerings so you don’t burn down their towns. Alternatively, you could be a giving deity and your subjects would believe in you and praise you. However, the game didn’t stop there, as you could also be a bad or “parent” to your avatar.

You could teach it to be loving and caring, or slap it around when it does something good and basically make it an evil monster for the inhabitants of the island to fear. Black & White is, to this day, my personal favourite game where you can be either good or bad. If you love strategy/management sims, then I strongly suggest you try it out, even though the game turned 16 years old in 2017.

The Wolf Among Us

As detective Bigby, the Big Bad Wolf, you are faced with multiple tough decisions where you can either help someone, spare someone, or sometimes rip their throat out while they beg for your mercy. Coupled with dark interpretations of Fairy Tales and a fantastic story that forces you to make tough moral decisions, The Wolf Among Us is one of the best games you will ever play where you can be either good or bad.

If you ask me, Fallout: New Vegas is still the best 3D Fallout game ever made. Sure, Fallout 4 is great and all, but it didn’t quite live up to the standard set by New Vegas back in 2010. The game plays off in post-apocalyptic Vegas and surrounding areas, which right there should tell you there will be some tough moral choices you have to make.

Just like Fallout titles before it, New Vegas uses a Karma system, so make some bad choices and the game world will react to you in the appropriate manner. The game puts in into some very difficult situations where you can either make a good or bad choice, but making the right choice was sometimes the more difficult option, which led me down the bad end of the Vegas strip very quickly. Still, the knowledge that you have a choice of what type of person you want your character to be and which factions you want to support in the large open world makes this great game a spectacular one.

Back in 1999, Black Isle Studios released an absolute masterpiece. To this day, it is still one of my favourite turn-based RPGs of all time. The game was so completely out there and had so many unique, intriguing stories as well as the Dungeons & Dragons mechanics, but the main reason I will simply never forget Planescape: Torment is the game’s emphasis on what you will do in a terrible situation and how it affects the characters around you.

As The Nameless One, who can’t die, by the way, I was faced with so many excruciating choices throughout the game that about halfway in, I just gave up and became completely evil. I replayed the game quite three times and the last time, I was finally able to stay on the path of righteousness. If you haven’t played the game yet, I suggest you do so right now, it is still worth every one of the 30+ hours you will pour your heart and soul into it.

Prey, developed by Arkane Studios, is the only game on my list that released in the last couple of years, but oh boy, does it deserve to be here. The game doesn’t boast about giving players choices, but instead shows off the fantastic gameplay, but it is hard to forget some of the choices I made as Morgan Yu and how it impacted the inhabitants of Talos I.

After all was said and done, I had to replay the game, because some of the choices I made was pure evil. The game actually gives you many opportunities to be either good or bad and the choices you have to make are amplified by the survival-horror experience Prey provides through the frightening Mimic aliens and more.

Which other titles do you think should be on the list of the best games where you can be either good or bad? Tell us about your favourite experiences with these types of games in the comment section below.