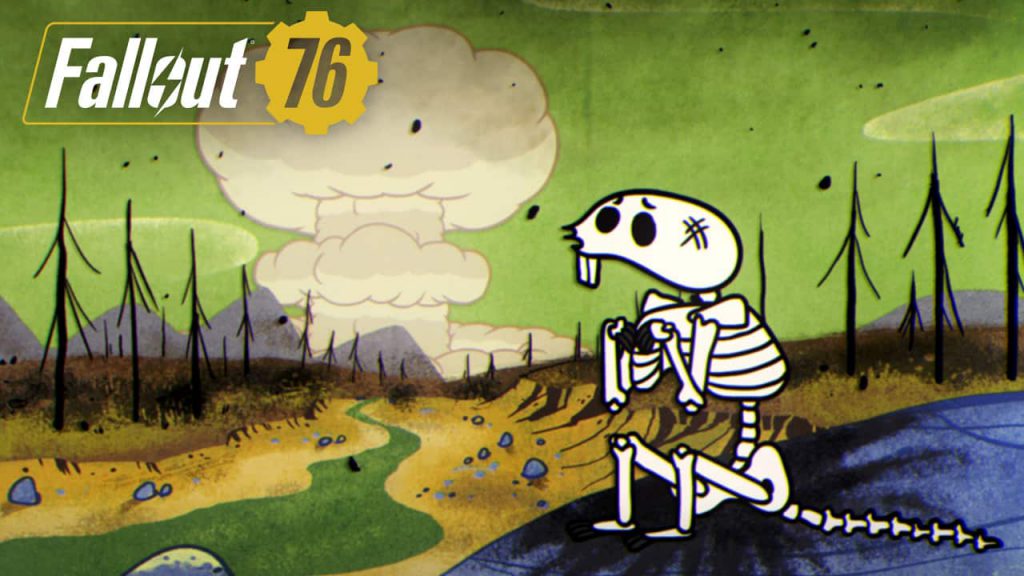 Bethesda has been relatively quiet since the release of Fallout 76 and the poor response from both fans and critics alike. Fans continued to complain about the game and Bethesda gave them a copy/paste response that angered them even more. Now, Bethesda has decided to break the silence and share the details of two Fallout 76 updates coming our way in December, both of which hold some significant changes.

In our Fallout 76 review, Marco noted that the game could be something great if everything just worked the way it was supposed to. After playing the game for about 20 hours so far, I couldn’t agree more. The game has a plethora of issues that make the experience in the wasteland of West Virginia frustrating and Bethesda knows this.

In a Reddit post last night, Bethesda opened up about their silence and also detailed two upcoming Fallout 76 update, one of which is less than a week away. First up, Bethesda addressed the community, stating that:

We know you’re frustrated and angry at the state of things right now, whether it’s the issues you’re running into in the game, or the lack of communication about fixes, updates, or news. To be clear, this account is run by us, Bethesda Game Studios community team. Yesterday we posted to let you know that we’re still here gathering your feedback and, more importantly, working to get info from the team we can share. We didn’t want you to think the silence meant nothing was happening. We’re sorry and understand this was not the right approach, and we’ll work to make a better bridge between you and the dev team at BGS.

Bethesda further said that they would like to make articles about these issues and upcoming updates a weekly thing and that they aim to have the first update’s full patch notes up by this Thursday or Friday. However, they did detail the two Fallout 76 updates main fixes of “high-level issues” that players are experiencing. Check out the big changes coming in the next two Fallout 76 updates below.

December 4, 2018 – Next week’s update will bring an increase to the Stash limit, as well as a variety of performance and stability improvements, balance changes, and multiple bug fixes to the game. We’ll have full patch notes available later this week ahead of Tuesday’s update. Some notable issues being addressed in this update include:

December 11, 2018 – The next update after December 4 is currently planned for the following week. Like previous patches, it will include a variety of bug fixes, but we’re also planning to bring some more notable changes and features to the game. You can catch a preview of these improvements below, and a full list of changes will be included in the December 11 patch notes.

I’m personally looking forward to that Stash increase the most and the other changes are great as well. At the time of writing, the sizes for the Fallout 76 updates have not been revealed. Let’s just hope they aren’t in the 30-40GB range again.

What do you think about the updates coming to Fallout 76 and have you been playing the game? Let us know in the comment section below.