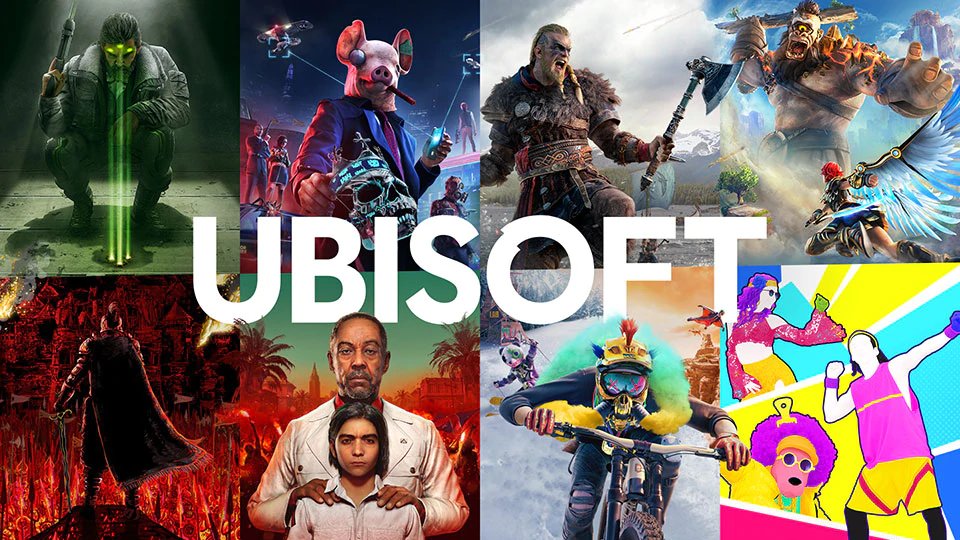 Reports of Ubisoft’s possible buyout started to swirl online earlier this month when it was revealed that the company hired a firm to assess its value. According to the report, Ubisoft was interested in getting its books in order as the company’s shareholders planned on putting them up for sale. So much so that two large firms were already in talks with Ubisoft for a possible acquisition deal. However, it seems that is not actually the case.

According to Ubisoft CEO Yves Guillemot, the company is not undergoing any sort of sale whatsoever and the CEO says he is not interested in selling either. Guillemot touched on the subject during his latest year-end investor call where he states that Ubisoft has everything they need to remain independent.

This is a stark difference from what we heard earlier this month after Ubisoft’s share prices dropped to an all-time low of €41.61, less than half of its value at the start of 2021. In a statement, Guillemot says:

“There has been a lot of talk around consolidation in the industry, and Ubisoft in particular. Our overall position is clear and well known: As we said last February, we have everything we need to remain independent. We have the talent, the industrial and the financial scale, and a large portfolio of powerful IPs to create massive value in the coming years.”

Guillemot did confirm that the company was being assessed at one stage. However, he says it was simply to check the real appeal and value of Ubisoft at this time. The assessment was not to sell the company but to rather align the books and value of its assets.

Again, this is quite a difference from what we have heard in the past. The rumours of Ubisoft’s acquisition started back in February after Guillemot mentioned that Ubisoft was reviewing an offer they received. Ubisoft was also almost bought out back in 2016 when Vivendi came after them with a fat cheque. At the moment it looks like Ubisoft isn’t budging when it comes to acquisitions.

The company recently announced its plans to release Skull and Bones, Avatar and Mario + Rabbids by the end of March 2023. This is after the company has had a rather abysmal lineup of games in the past few months.