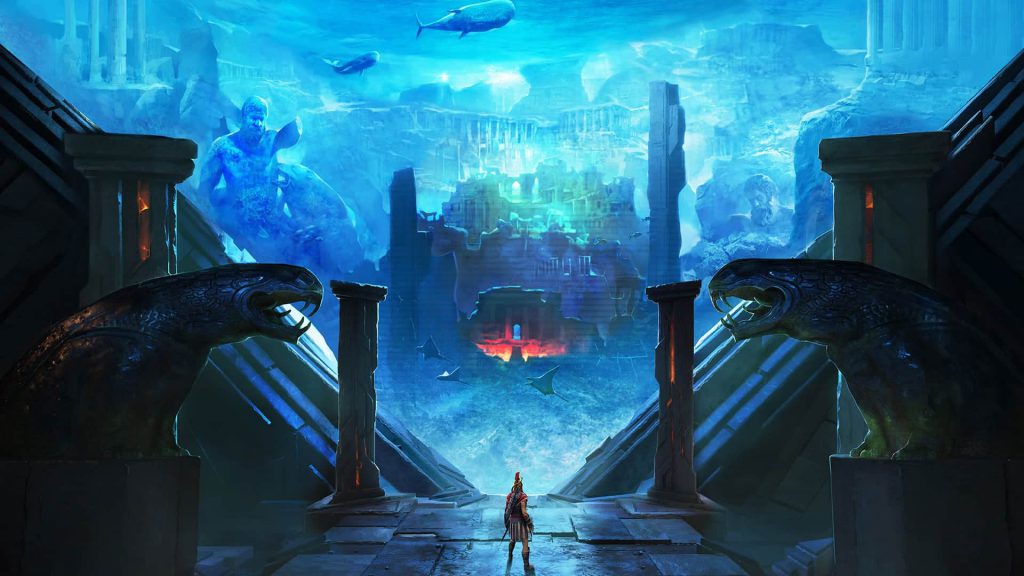 Last night, Ubisoft announced the Assassin’s Creed: Odyssey post-launch content as “the biggest and most ambitious in the franchise.” It includes an extensive lineup of free updates for all players, as well as the season pass details.

The Season Pass includes two major story arcs that will be released in episodic format, as well as Assassin’s Creed III Remastered. The free content updates include story-focused episodes from the Lost Tales of Greece, as well as daily and weekly in-game events.

The first content update, Legacy of the First Blade, releases in December. It introduces players to the history behind why the Creed formed. It tells the story of the first person to ever use the Hidden Blade, and how it altered history forever. Legacy of the First Blade explains why the Creed fights from the shadows, and players will learn a lot more about the organization’s backstory.

The second story arc is titled “The Fate of Atlantis” and will release in Spring 2019. As you might’ve guessed, it tells the story of the legendary sunken city of Atlantis. Players will confront “godly and mythic creatures” and unravel the secrets of Atlantis. Ubisoft describes the story as “a surprising saga filled with twists and turns,” that lets players get closer to Greek mythology and the First Civilization. 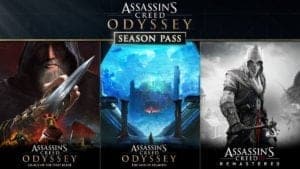 Each episode will release approximately six weeks apart. You can choose to play it in episodic format, or as a whole. Assassin’s Creed III Remastered includes: Assassin’s Creed Liberation Remastered, the DLC: The Benedict Arnold Missions, the Hidden Secrets Pack and Tyranny of King George. It releases in March 2019.

“Ignite the American Revolution as Connor, the master assassin, born amidst the beauty and the brutality of 18th century America. As a bloody uprising draws ever nearer, your clan is threatened by a powerful group seeking to crush the American Revolution and control the thirteen colonies. Shocked into action by the devastation of your village, you pledge your life to the cause of freedom, and embark on a decades-long quest to achieve it.“

Both remasters will release in 4K and HDR on the PlayStation 4 Pro, Xbox One X and PC, with higher resolution textures, and a new graphics engine. It also includes graphical enhancements and better gameplay mechanics. Those who don’t own the Season Pass, Ultimate, Spartan and Pantheon Editions, can buy Assassin’s Creed III Remastered as a standalone. 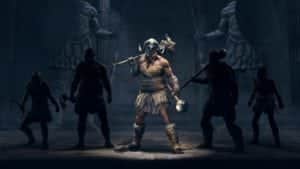 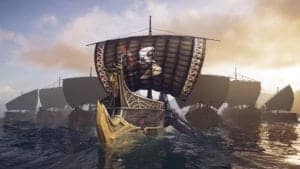 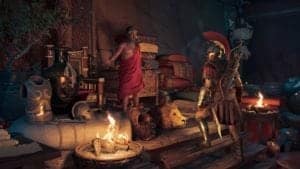 The Lost Tales of Greece: Free episodic questlines will release regularly in-between episodes, providing a constant flow of new stories for players to discover. These quests will feature familiar faces and new characters from the world of Assassin’s Creed Odyssey.

Recurring In-Game Events: Each week a new epic ship or mercenary will appear, presenting players with challenging battles as they hunt down these powerful enemies. Daily and weekly contracts will send players on new quests across Greece.

Discovery Tour: The educational tool that lets anyone explore the game in a conflict-free environment, will be available for Assassin’s Creed Odyssey. Players can traverse the entire interactive 3D recreation of Ancient Greece, free of conflict, time pressure or gameplay constraints, after launch.

Many more updates, including new monstrous and mythical creatures to defeat and a New Game Plus mode presenting new challenges and the ability to see how different choices affect players’ stories.

See here for your local price list: “Your South African digital price list for all the top new games from E3.“