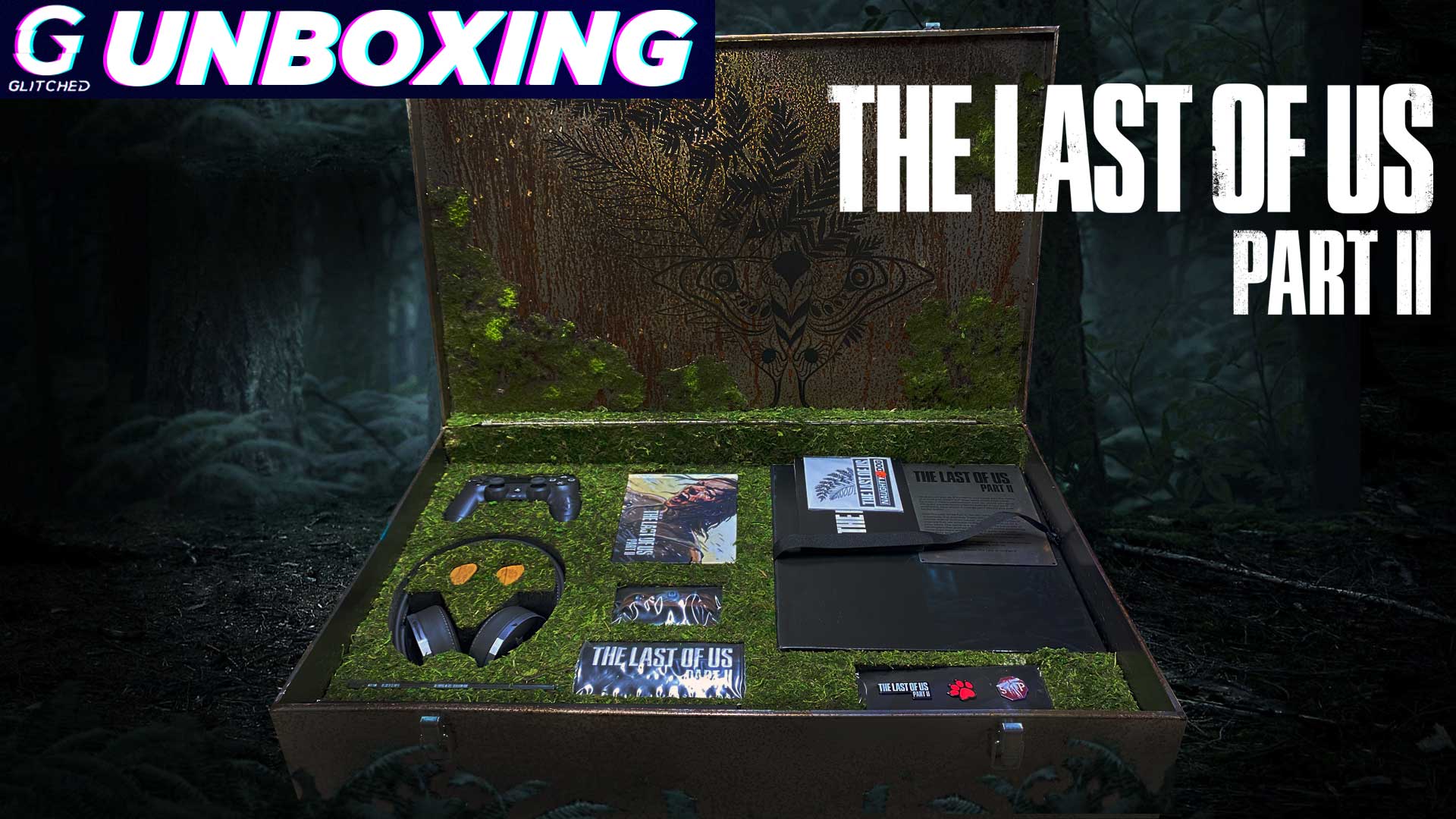 A couple of weeks ago, PlayStation reached out to me about a The Last of Us Part II media kit. These media kits are super-rare editions that are numbered and include a range of awesome little goodies inside to celebrate the launch of a game. Sony and PlayStation go all out with these editions. In the past, you have seen me unbox a Days Gone toolbox, a Spider-Man backpack and even some other smaller versions like the Shadow of The Colossus. The Last of Us Part II is a big game so PlayStation made sure to release the biggest media kit you could ever imagine. A massive rusted and dilapidated metal container that looks as if it has been in the rain for decades.

Read: Win The Last of Us Part II Hamper and a Copy of the Game

All did not go according to plan. South African customs thought the box was too big and refused to let it go. This decision delayed the release of this media kit for a week. However, we finally got our hands on it. Given the size, I had to enlist the help of Samantha “TechGirl” Wright to unbox it. Now, Sam and I have known each other for years which means us two in a room together results in all sorts of shenanigans.

The unboxing is quite a thing to witness. Not only does the entire package ooze “The Last of Us Part II” but it is also quite an emotional experience as we opened it up and reflected on the game.

Watch us unbox this extremely limited box down below

This media kit is a celebration of a fantastic game and being able to unbox it with Sam was just as great. While we had different views on the game, we both could agree that it was a one-of-a-kind experience.

The media kit manages to capture the same emotional approach as the game. Throughout the package, Ellie’s tattoos can be seen on almost every item including the box itself. At the back, it is numbered as 15 of 200. Whoever made the box itself put a lot of effort into the creation. The love is seen throughout the design with moss creeping up the lid and even little twigs and pieces of wood hidden inside. 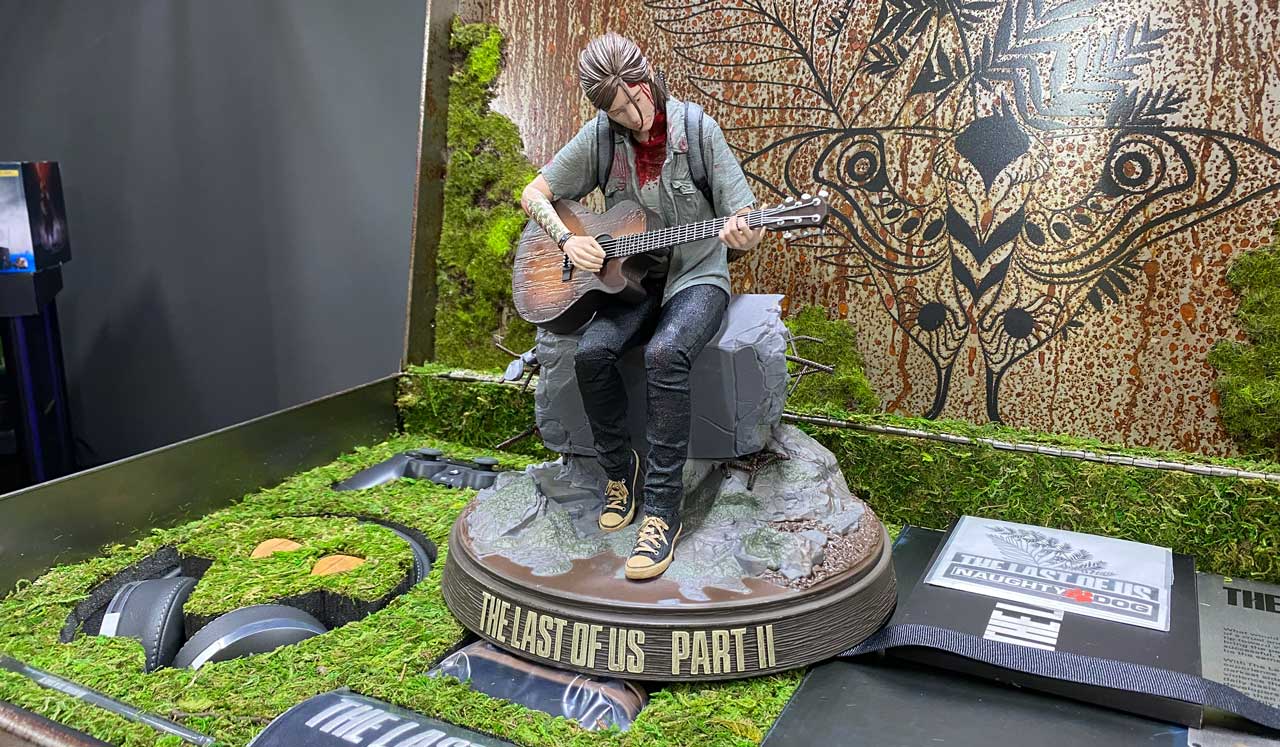 As for the items, it includes a load of merchandise and collectables. For starters, The Last of Us Part II media kit comes with a limited edition PlayStation Gold Wireless Headset, the same one you can buy or import in SA. It also packs the limited edition The Last of Us Part II DualShock 4 controller. You can also pick this up locally for R1,299. The container then includes the Ellie Edition of the game meaning it comes with a replica backpack, the Ellie statue, a Dark Horse artbook, vinyl, pins, friendship bracelet, patch and stickers. In addition, the box includes a letter from game director Niel Druckmann too.

Any collector would know these items are not only rare, but also immaculately created. The Ellie statue, for example, has been hand-painted and crafted to the utmost detail. From the friendship bracelet to the backpack, it is as detailed as you see it in the game. Not to forget Ellies Converse which even has the brand’s logo painted on. The replica backpack also includes the pins which Ellie has on her backpack in-game. These hold some sentimental value too. How she obtains them is a key story point in the game and quite an emotional one too.

It was an overwhelming experience to unpack this container. Everything inside holds some memory not only through its creation but also as it ties into the game’s story.

I just want to thanks PlayStation SA for the fantastic experience and Sam “Tech Girl” Wright for joining in. You can follow them all down below and make sure you give Sam’s video a watch down below too;