"Spider-man, Toxin or something else?"

Fans of the Venom movies were overjoyed when Sony teased the third entry into the franchise. Although the news of a Venom 3 movie hardly came as a shock, the first two movies, both starring Tom Hardy in the titular role, grossed over $1.4 billion at the global box office collectively. Not to mention that the last film, Venom: Let There Be Carnage which premiered in October, was the second-largest opening of the pandemic and second-best ever for the month of October.

Combined with the roaring success of Spider-Man: No Way Home, the Spider-Man Universe created by Sony, of which Venom is a part, has brought in roughly $2 billion in the last year alone. So it was no surprise to see a Venom 3 movie on the way, and now all that’s left to do is speculate on where the future of the series will be taking us.

Back when Venom: Let There Be Carnage was getting ready to hit cinemas, Sony was seemingly going out of their way to make sure that the post-credits scene leaked before the premiere, and it did. When the Eddie Brock scene leaked days before the movie was even available to watch, fans were delighted to see Venom had officially been transported into the Marvel Cinematic Universe and into the main timeline of Spider-Man: No Way Home.

The end of Venom: Let There Be Carnage shows Venom sharing his symbiote knowledge with Eddie before multiple realities start to flash in front of them them. Next thing they find themselves in a different hotel room with a TV set projecting J. Jonah Jameson mid-tirade about Tom Holland’s Spider-Man.

If this wasn’t a strong enough entry into the larger Spider-Man universe, during the post-credits scene from Spider-Man: No Way Home, there was yet another Venom cameo, only this time, a single piece of Venom was left behind in Spider-Man’s world. This single scene cemented Venom’s existence not only in the Spider-Man Universe but also in the Marvel Cinematic Universe and the current multiverse that will be explored in Doctor Strange in the Multiverse Madness.

Many fans have been holding out for the possibility of a big Spider-Man vs Venom confrontation, and if the comics are anything to go by, that might very well be the case. Venom is one of Peter’s most significant antagonists in the comics. As Venom 3 will be the final entry into the Venom franchise, this much-anticipated matchup might come faster than many expect.

Another way for the third Venom movie to go would be to explore further the many criminally insane and dangerous characters introduced through the addition of the Ravencroft Institute in the second film. Venom director Andy Serkis has spoken in multiple interviews about wanting to utilise and explore the asylum in future films. Looking at the success and praise Sony received by introducing the Sinister Six into the latest Spider-Man movie and the MCU fully diving into the multiverse, further exploring Ravencroft and its inhabitants could be a way to integrate many other Marvel villains into the Venom universe.

However, if Venom 3 doesn’t go the MCU multiverse route, what could be in store for the Symbiote then? Regardless of which way they choose to go, the return of Carnage or Shriek seems somewhat unlikely as both were killed off during the climax of the second film. Venom: Let There Be Carnage did leave some cards up in the air for Patrick Mulligan to return, and if they choose to stay loyal to the comics, this option looks pretty likely. Patrick Mulligan becomes the notorious antihero named Toxin in the comics and is often featured in Venom runs. If you’re interested in knowing more about some of the best Venom comic runs, you can read our post here.

The other way the story could go, whether they choose to embrace the multiverse or not, is by introducing the creator of all Symbiotes, Knull, otherwise known as the King in Black and having him arrive on Earth.

While no release date has been set for Venom 3, fans now have confirmation that it’s in the cards and promises to be one of the most exciting entries into the franchise yet.

Syphon Filter Will Include Trophy Support on New PlayStation Plus 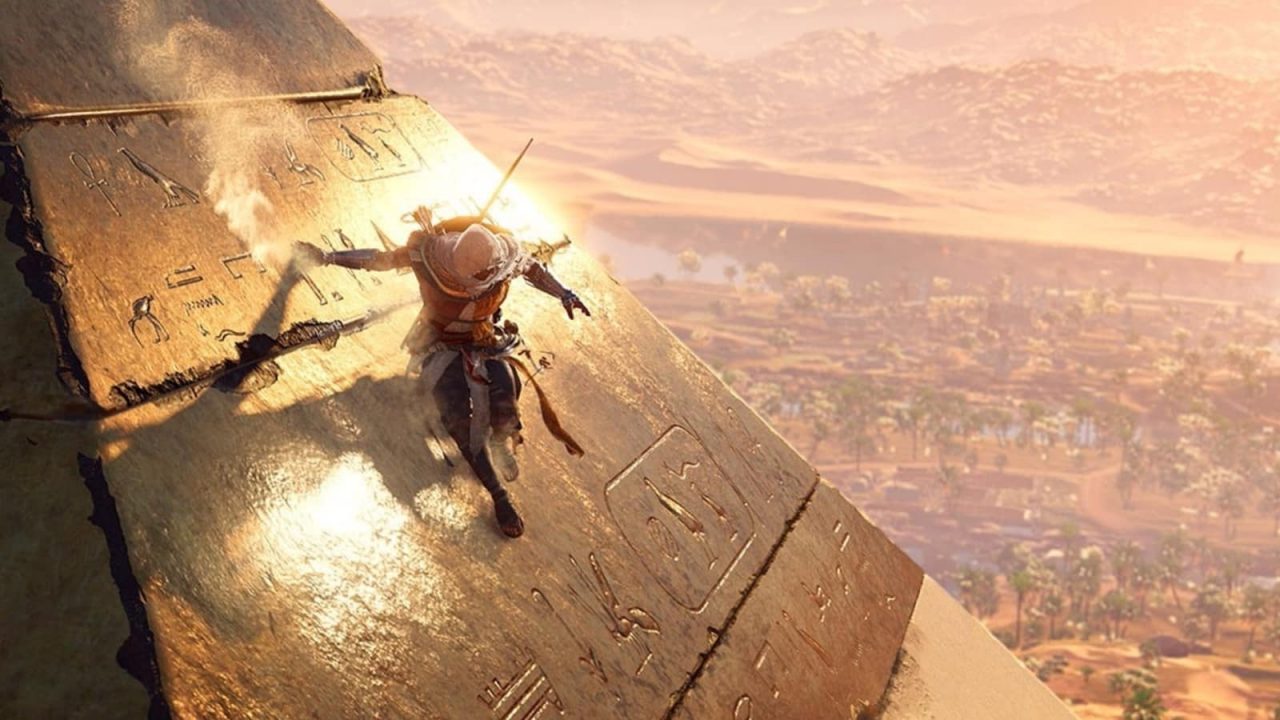 Syphon Filter Will Include Trophy Support on New PlayStation Plus