Venom: Let There Be Carnage – 4 Carnage Comics To Read if You Loved (Or Didn’t) The Film

"Whether you loved or hated the movie"

When it came to Venom: Let There Be Carnage. I always knew “of” Carnage, but I didn’t know much about Carnage before seeing him on screen. I instantly found the character to be exceptionally intriguing and decided I wanted to know more, and man, am I glad I did.

Regardless of your feelings towards Venom: Let There Be Carnage as a whole, I think we can all agree that Carnage is one of the most exciting characters introduced into the MCU (Marvel Cinematic Universe) in a good long while. If you want to know more about Carnage, these are the best comics to start with.

I like my comic book series the same way I like my collectables: limited, and that’s precisely what Venom Vs. Carnage is. Over this four-issue series, we get introduced to a brand new symbiote: Toxin. As we know by now, Carnage is Venoms child, and that child is about to become a dad himself. Toxin is the offspring of Carnage who attaches himself to Pat Mulligan, an unsuspecting and honest cop who must now deal not with the devil on his shoulder but with the one inside of him.

Venom Vs. Carnage truly is your classic Good Vs. Evil story but told uniquely and interestingly. Pat Mulligan is forced to become his own hero and not only fights with the force of evil inside of him but conquers it and uses its chaos as a source of good in the world. Venom Vs. Carnage is a must-read comic if you want to know more about what makes symbiotes tick.

Do you know what’s cool? Carnage. Do you know what else is cool? The Avengers. Therefore, following the aforementioned logic, having a comic where Carnage uses all of The Avengers as hosts has got to be the coolest. Carnage U.S.A. Tell of the story of what would happen if Carnage decides to take control of everyone. Cletus Kasady is a serial killer. He is also the current host of the symbiotic known as Carnage. When the two of them arrive in a small town and start wreaking havoc and playing the residents like marionette puppets, the only hope the town has lies in The Avengers, who soon find themselves little more than toys for Carnage to play with.

One of my favourite parts of this comic is how dark everything feels. Carnage U.S.A. is a superhero comic dripping with horror, and for a symbiote story, it works. Carnage U.S.A. It also includes some of the other symbiotes like Toxin, Scorn and Anti-Venom.

Remember the deranged serial killer, Cletus Kasady, from the previous comic on this list? Well, Carnage marks his return. When Cletus and an alien symbiote bonded, Cletus found himself almost super-powered. He was fast, strong, and agile. Together, Cletus and the symbiote known as Carnage were near on unstoppable until they weren’t. But now Carnage is back from the dead, and he wants to do one thing and one thing only, make everyone pay.

This time around, the big bad isn’t even Carnage; instead, it’s the scaly industrialist, Michael Hall, who decides to create his own security force using Carnage to super power them. Only Carnage takes control of the security himself. Now the only ones who even stand a chance at stopping the Carnage, for lack of a better word, are Spider-Man and Iron Man – but will they be enough?

Absolute Carnage is my absolute favourite comic on this list and maybe even one of my favourite superhero comics of all time. However, it’s also the hardest to write about. So so much happens throughout this series and most of it is best enjoyed when going in blind. At the start of Absolute Carnage, Eddie Brock is walking with his son when Cletus Kasady appears and shoves them onto the subway tracks and into the path of the incoming train. Both Eddie and his son are saved in the nick of time by a mysterious stranger dressed in a trenchcoat who reveals himself to be Venom in disguise. Venom and Eddie then end up re-bonding just as Dark Carnage appears.

One of my favourite lines from Venom: Let There Be Carnage is from Carnage himself. It goes: responsibility is for the mediocre,” and it couldn’t be more fitting in this context. None of these comics are responsible; they’re crazy and wild and not afraid to throw caution to the wind. They are also not mediocre.

As someone who has always been aware of Carnage but never actually read any Carnage comics, I can recommend that you do. If you’re already a fan of either Spider-Man or Venom, then this is just the natural progression. While I won’t be rushing to re-watch either Venom or Venom: Let there be Carnage, I do see myself reading more of the comics down the line.

Each comic on this list was able to grab my attention and keep me interested in its story all the way through, which is precisely what I look for when picking comics to lose me in.

If any of these comics jumped out at you and made you want to grab them for yourself, remember to head over to Critters and Comics or click here to add a little bit of Carnage to your life… you won’t regret it. 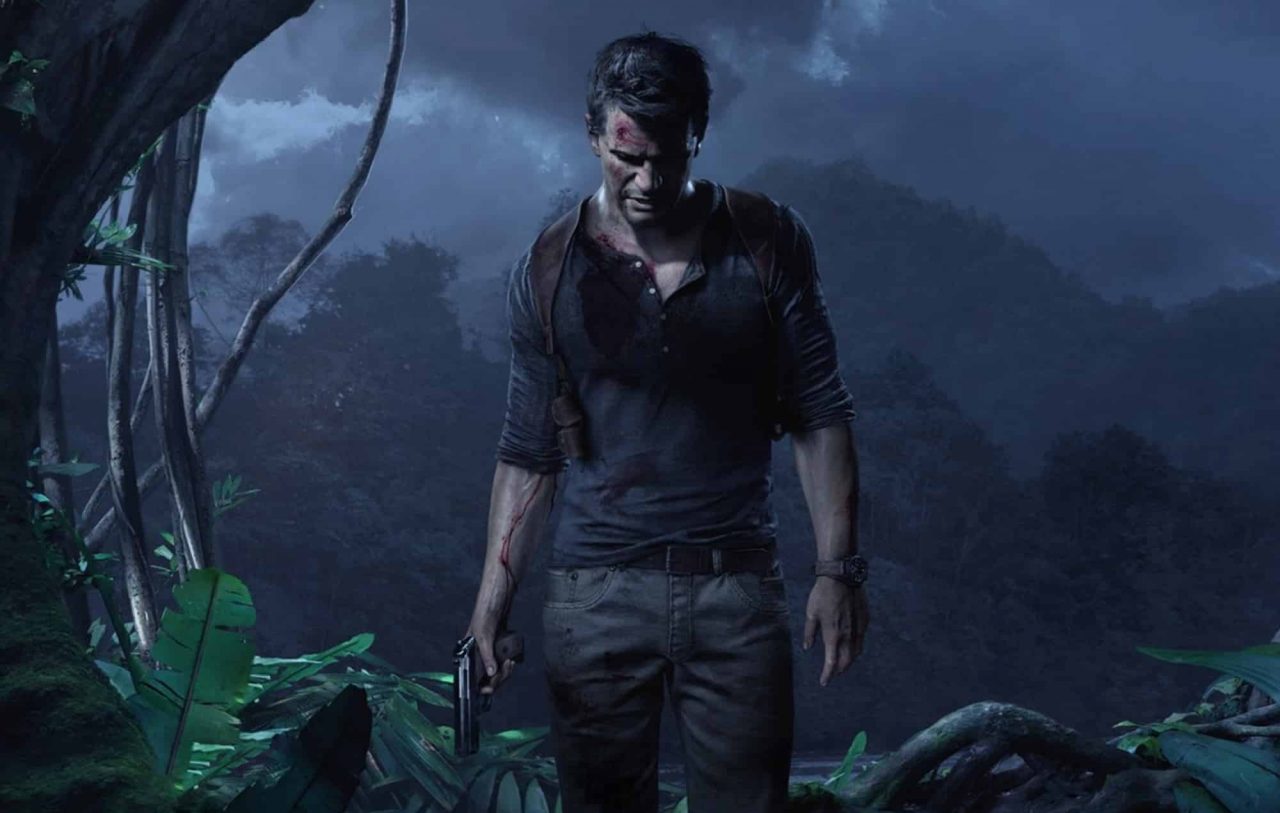