Advertisement
Warcraft III: Reforged – What You Need To Know 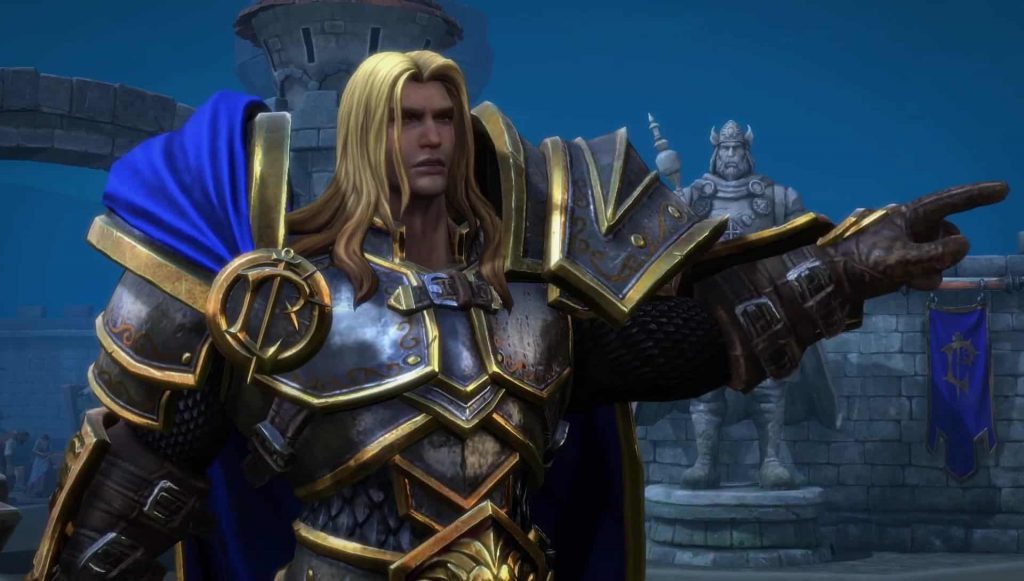 The original Warcraft III and its expansion, The Frozen Throne, shaped so many gamers’ lives and with custom maps, even spawned the MOBA genre with DotA. It is, without a doubt, one of the most influential games out there and sometime before the end of next year when the game releases, a new generation of gamers will be able to experience it, fully remastered.

For those who played the original Warcraft III, Blizzard is updating the UI, rebalancing gameplay and utilizing all the modern Battle.net features to make the experience even better.

Warcraft III: Reforged is a complete reimagining of a real-time strategy classic. Experience the epic origin stories of Warcraft, now more stunning and evocative than ever before.

Warcraft III: Reforged is a stunning reimagining of the revolutionary real-time strategy game that laid the foundation for Azeroth’s most epic stories. It is a remake in the truest sense, featuring a thorough visual overhaul, a suite of contemporary social and matchmaking features, and more. Command the Night Elves, Undead, Orcs, and Humans as alliances shift and armies clash in this timeless real-time strategy game.

So what’s in Warcraft III: Reforged exactly? Check out the key features below to find out and don’t miss the gameplay video at the bottom of the article.

Challenge opponents with modern multiplayer matchmaking, search for custom game lobbies and connect with friends through the Blizzard Battle.net app. With updated UI and countless quality-of-life improvements, it’s never been easier to get into Warcraft III.

Discover millions of player-created games, including tower defence, MOBAs, ARPGs, survival games, and more, or build your own with the upgraded World Editor.