Watch Dogs Legion is just a few weeks away and we got hands-on time with the best looking and most polished version of the game. No really, the game has come a long way since I played it back at E3 2019 and it not only looks amazing, it is shaping up to be an extremely fun ride. The magic of Watch Dogs Legion is how it ties everything together. The fantastic infinite roster of characters and their skills, and the superb open world that benefits from these quirky characters and their skills. Not to mention the missions which we will get into in a bit.

Check out some Watch Dogs Legion gameplay down below

For every rough edge in Watch Dogs Legion, there seems to be something to make up for it. For every awkward conversation, there’s a cool side objective tied to it that forces you to forget about the awkwardness. Of course, this is a Ubisoft game so expect the streets of London to deliver dozens of things to see and do. If it’s getting drunk and attempting to play a round of darts or picking up and delivering parcels. We don’t think there is going to be any shortage of activities here. 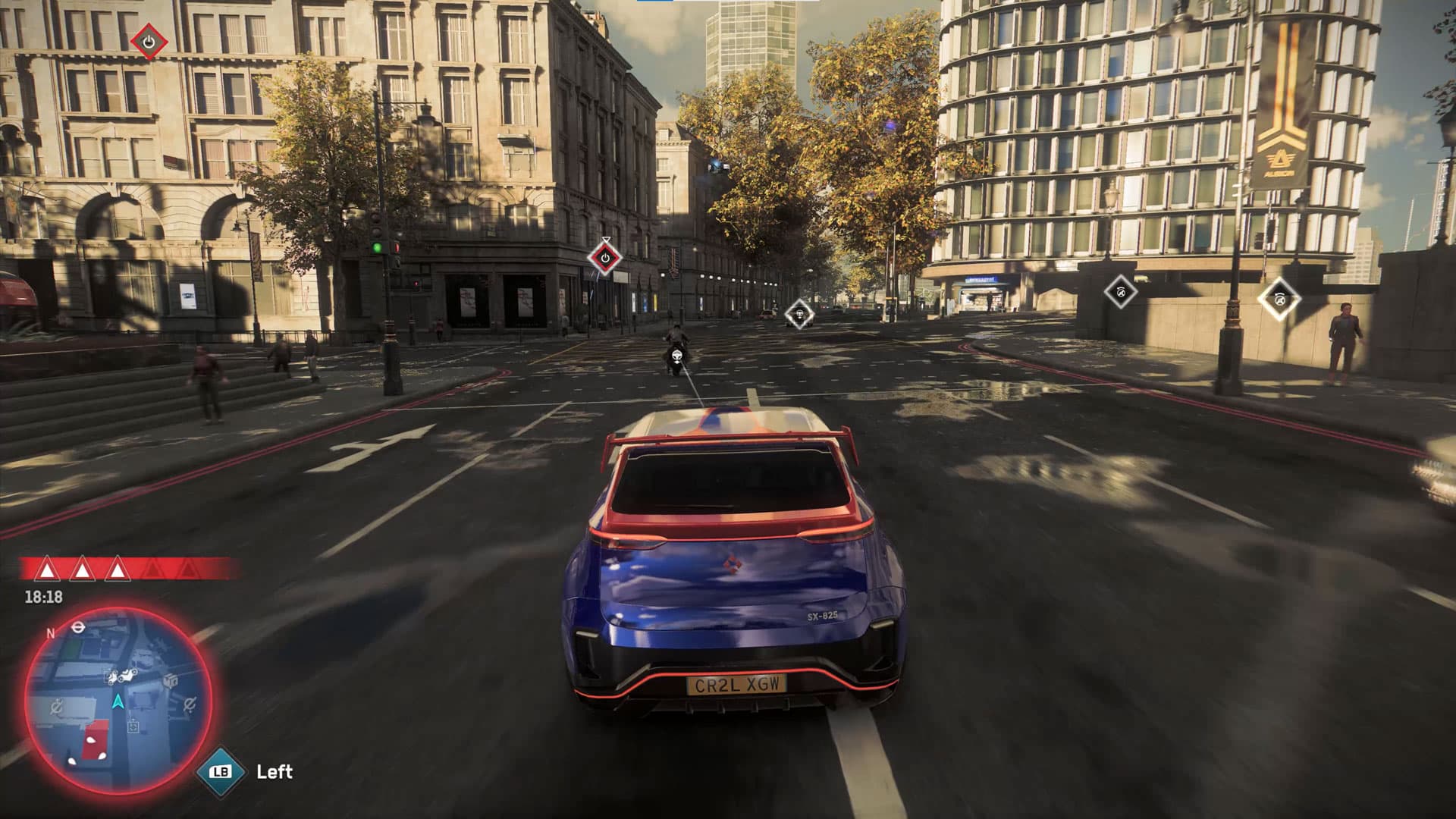 Watch Dogs Legion takes a new approach to things this time around. While you play as multiple characters as part of The Resistance Dedsec, there’s also a rival hacking group called Zero Day who caused havoc in the City of London and you have been blamed you for it. This means much of the early missions we played revolved around finding out what happened and who caused the city bombings which framed Dedsec. This gave us enough time to test out a few of the different characters and their classes.

It also means that the character we recruited went with us on the mission. There’s good and bad to this. The good, each mission is unique and the class and character you play as has its own approach he or she can take. This opens up new ways to get into buildings, hack items and deal with enemies. Be it soaring around a factory on a hovering crane or controlling a robot spider as it climbed through vents and smaller nooks and crannies. The bad, characters are hard to invest in. They lack the depth of a fully fleshed-out main protagonist. It also means they are in the spotlight during cinematics and often the voice acting and animations can be a little rough around the edges. 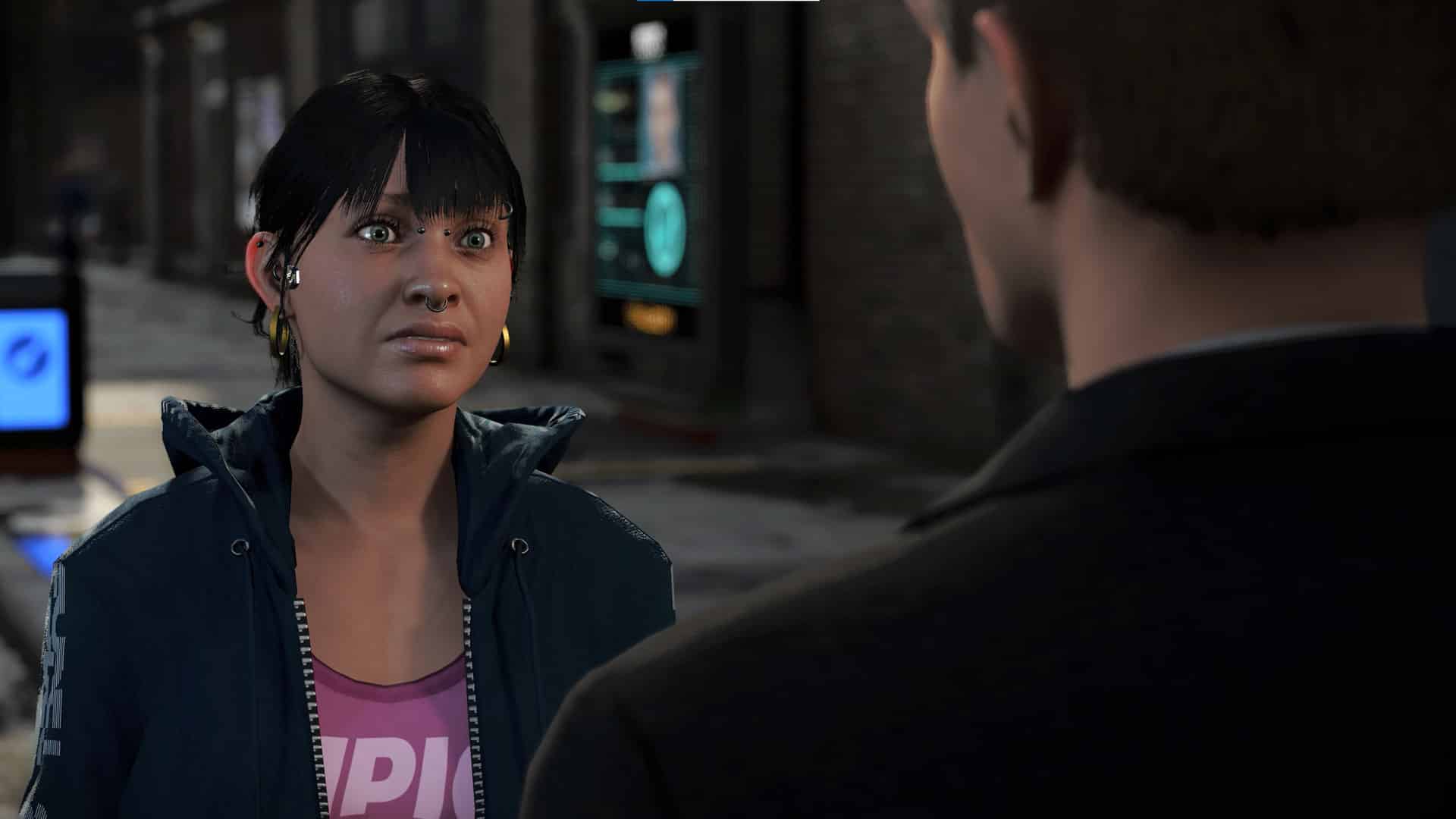 With that said, it is an entirely new approach to things which is refreshing, to say the least. Often possible recruits give you a little backstory into their lives in addition to side missions to complete that help them. This adds detail to the dozens of copy-and-paste recruits you may come into contact with throughout the game. Best of all,  you are not tied into playing a specific way and if you get bored you can kill off your character and just carry on with someone new. Just don’t expect every recruit in Watch Dogs Legion to be the A-class British actor. However, from our time with the game, they are pretty fun to get to know beyond the occasional awkward voice line.

When it comes to recruits, Ubisoft has no doubt worked hard to ensure the system feels different across each character. Recruits are divided into various classes each with their own skillset. A Beekeeper can summon a swarm of deadly robot bees to attack and distract enemies. The Infiltrator uses the Spiderbot to get into buildings, climb walls and face hug enemies while dealing a powerful electric charge. It is our favourite. 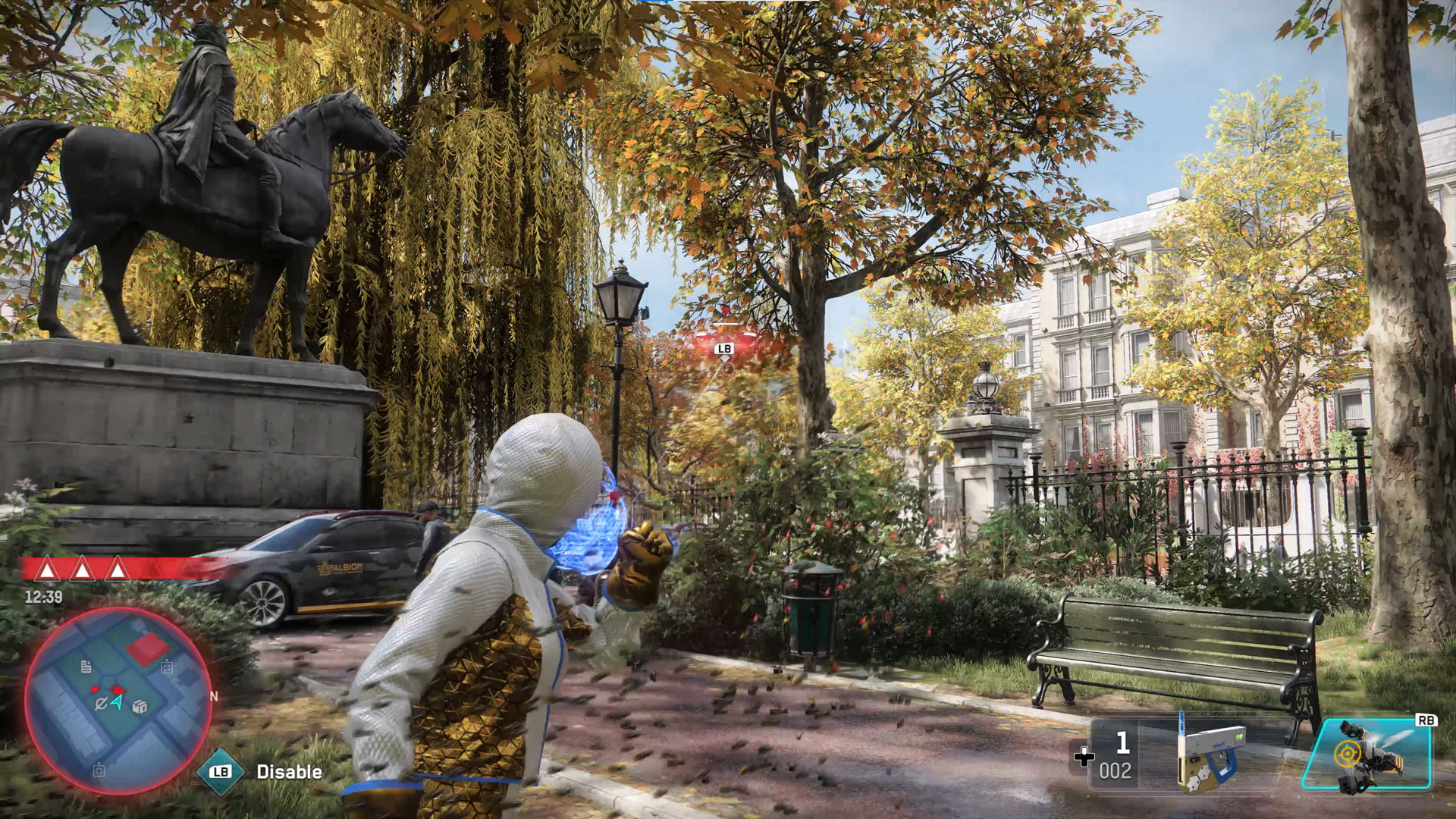 The spiderbot feels great to control, there are so many hidden areas to explore with it and even jumping across mini platforming areas was a load of fun. Yes, even though it is not technically a spider because it only has six legs. We will let it pass. It seems Ubisoft wants you to invest in your recruits and their classes and experiment using different ones during different missions. Thankfully, this system works extremely well.

Of course, a Watch Dogs game is all about technology and hacking and Legion is no different. The future City of London is packed with cool tech to control be it a window washing machine, remotely taking control of a plane to change its flight course or simply hacking a ctOS comms to free up control and take over a borough. Just like Watch Dogs 2, Legion wants you to take over the city and improve your reputation at the same time. Ubisoft made sure there were dozens of ways to do this and taking control of a portion of an open world map is what we love doing in Ubisoft games. 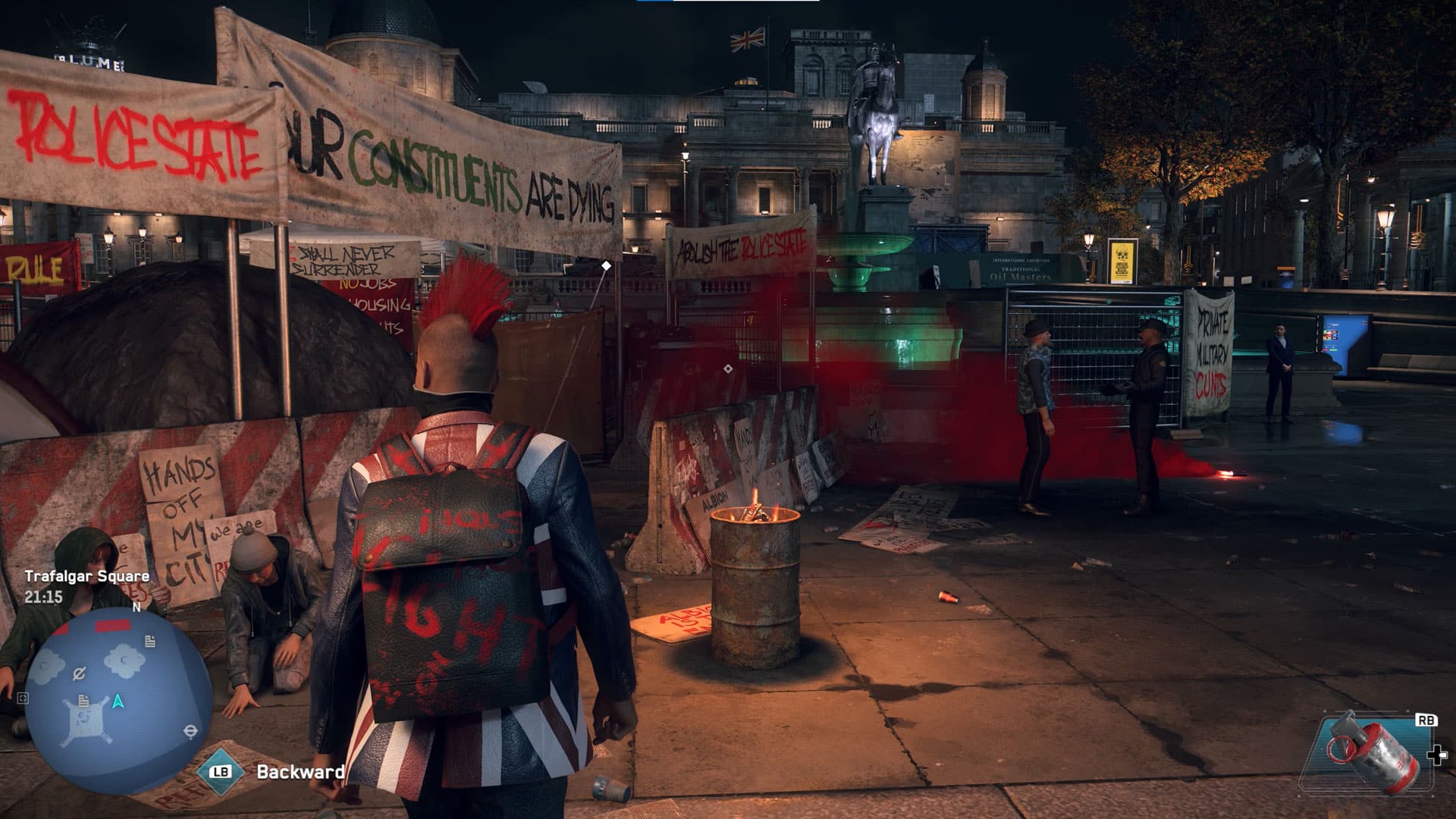 There is still so much to discover when it comes to Watch Dogs Legion and we can’t wait to dive into the full game. It has come a long way since we played it. It looks better, the skills feel great and London is like a living and breathing hackable city that we can’t wait to sink our teeth into. Do the characters feel quirky, shallow and out of place? Yes. It is going to be hard to invest in these recruits especially after we all cried our eyes out in Watch Dogs 2 after you know who died!

Our biggest concern is the lack of player and character relationship in Legion. Yes, the endless personalities and their unique talents and skills may be enough to carry the game but we will have to see what happens. However, so far the gameplay is good enough to keep you distracted so perhaps this won’t be an issue. If you are looking for great gameplay, Legion has it. If you are looking for the main character you can spend a month with and invest in, Legion does not have it. That is okay too.