In case you missed our coverage yesterday, we played Watch Dogs Legion Online and it was pretty cool. The mode manages to bring a little bit of chaos to the party while offering exciting missions and activities to do with friends (and randoms if you want). While I do have some concern over the game’s future content and how it will draw players back, at launch Watch Dogs Legion Online will be something to keep your eyes on.

If you were wondering what you can get up to in the online mode when it launches on 9 March then we have you covered. Ubisoft has announced all the modes and missions available free at launch across all platforms. In addition, if you are a Season Pass holder then you gain access to extra missions too. Here’s everything coming to Watch Dogs Legion Online:

Free Roam – Players can explore the world in co-op and team up with their friends in a party of up to four players. Here you can participate in public event-like missions, play side activities and complete challenges.

Co-Op Missions – These two-to-four players missions see players take on various scenarios around London. Players will need to recruit the best team for the job and make sure they know how to manage their gear and weapons.

Leader of the Pack – This is strictly a four-player co-op Tactical Ops mission and one of the toughest challenges you will face in the game. Players will need to communicate with their team and work alongside one another in order to complete the various challenges that await them. Ubisoft says this mode is for players who are seeking a challenge. You will need to strategize and ensure you have the best recruits with the best gear in order to survive.

PvP Mode Spiderbot Arena – This is the first of many PvP modes coming to Watch Dogs Legion Online. Four players control armed Spiderbots, pick up weapons and try and destroy the other Spiderbots in the arena.

Watch Dogs Legion Online works on a battle pass-like system where players complete activities to level up the pass and unlock items. These items range from influence points to recruit new operators, cosmetic items and more. Players don’t need to purchase the pass in order to gain access to it. The pass also refreshes every few weeks with new unlockables. 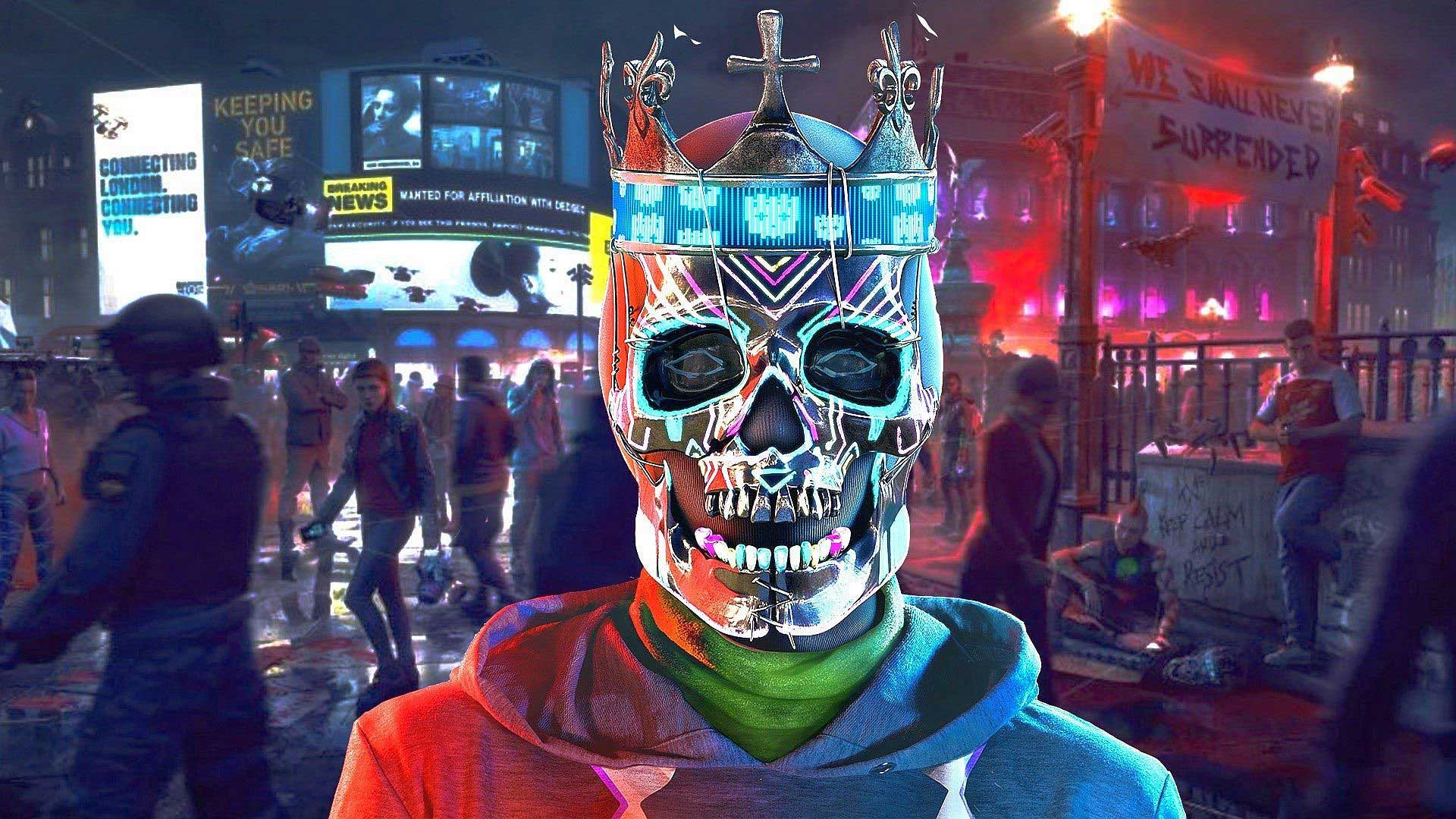 It is unclear how many missions the launch version of Watch Dogs Legion Online will have. During the demo, we had access to three and if I am correct, there are nine in total. Ubisoft is also giving Season Pass owners access to two additional missions:

Guardian Protocol – DedSec tracks an algorithm that could allow AI to override human decisions. If they don’t find it, it could be used to turn weaponized drones into autonomous executioners.

Not in Our Name – A secret group is stealing DedSec’s name. Worse, they’re also stealing information so their employer, a ruthless tabloid owner, can use it to blackmail their victims.

This means that if you don’t own the Season Pass then you won’t be able to play these missions nor join players who do. This is a strange move in all honesty. Especially given that the online mode will have its own dedicated in-game store. All the content should be available to everyone.

Check out the trailer below that touches on everything you can expect to find when Watch Dogs Legion Online launches on 9 March 2021.