The power of review scores in gaming media may vary from person to person but generally, they’re a good indication of the game’s quality and overall thoughts of the reviewer. In some cases, readers will simply skip over the text of the review and head straight for the score or final verdict paragraph to determine the reviewer’s feelings about the game summarized in a neat bow. However, review scores (or any scoring system for that matter) has been the focus of some discourse online lately – and it seems like any game scoring below an 8 or even 9 are generally considered not worth your time. They are. 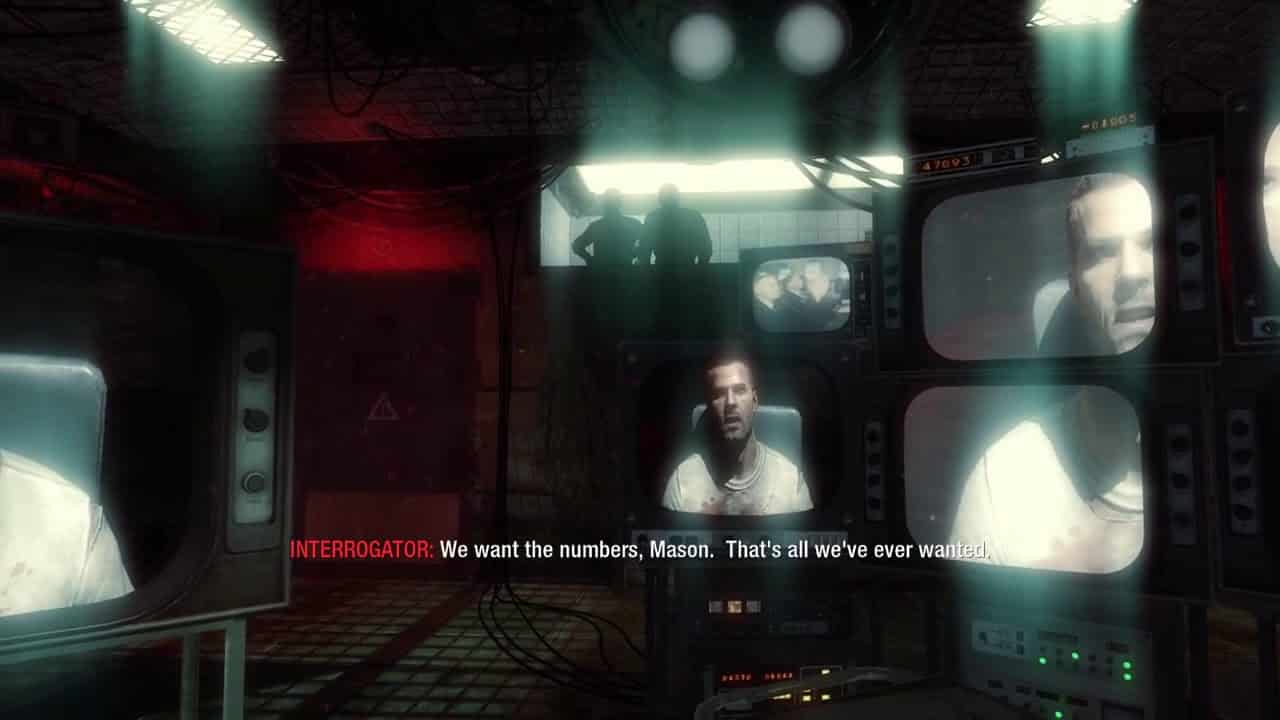 Review scores for games have become something of a sensational topic these days. While it’s true that die-hard fans will still purchase their favourite anticipated games regardless of some number assigned to them, there’s still a great feeling of satisfaction seeing a particular game get glowing scores across the board. In recent times, vying for that golden 85 or higher average Metacritic/Open Critic score is the ultimate deciding factor for curious consumers or ones who were still on the fence about making an informed purchase. Unfortunately, this has also created a strong opposing viewpoint. “If a game doesn’t get that coveted 9 or 10 scores, is it still worth my time?”

If you head to most gaming media sites today, you’ll typically find a breakdown of how their review scoring system works. Sure, it may vary as well from site to site, but most seem to have an understanding that 5/10 is the middling point for what is considered an “average” game. It’s not good, but it’s not bad either. It simply means that a game doesn’t excel (or stumble) in any remarkable way. So if 5/10 is the average, a game scoring above it is, well, above average. Once you start climbing this numerical slope, it naturally only gets better, right?

Weight of the Number Getting a “perfect” 10/10 score doesn’t mean a game is perfect (it’s hard to justify any game being perfect since it’s so subjective), in the same way getting a 5/1o doesn’t necessarily mean a game is bad. At this middle point is where most consumers will make their decision about whether or not to purchase a game, though this decision-making seems to be tipping above the scale instead of below it lately. So when a game gets a 7/10 score (for example, some of Far Cry 6‘s recent averages), some readers immediately assume that since it didn’t hit that 9 or 10, it’s not worth their time – and some going as far as to call it a bad game. This is not the case, and never really has been, though there is an explanation for it too.

As much as fans will still make informed decisions about what they choose or not choose to buy, review scores are somehow looked at with having tremendous weight and having no adverse effect on their choice, simultaneously. In the case of bearing weight, this doesn’t just extend to the consumers but game developers as well. When the news broke about Obsidian Entertainment being denied bonuses for Fallout: New Vegas not hitting 85 on Metacritic (it still got a commendable 84), it opened up discussions about how much publishers invest in these review scores – which some consider trivial in the grand scheme of subjectivity, really – but it’s still something that many put their faith in. Whether you’re a buyer or game studio, that review score average is going to have some impact, whether directly or indirectly. 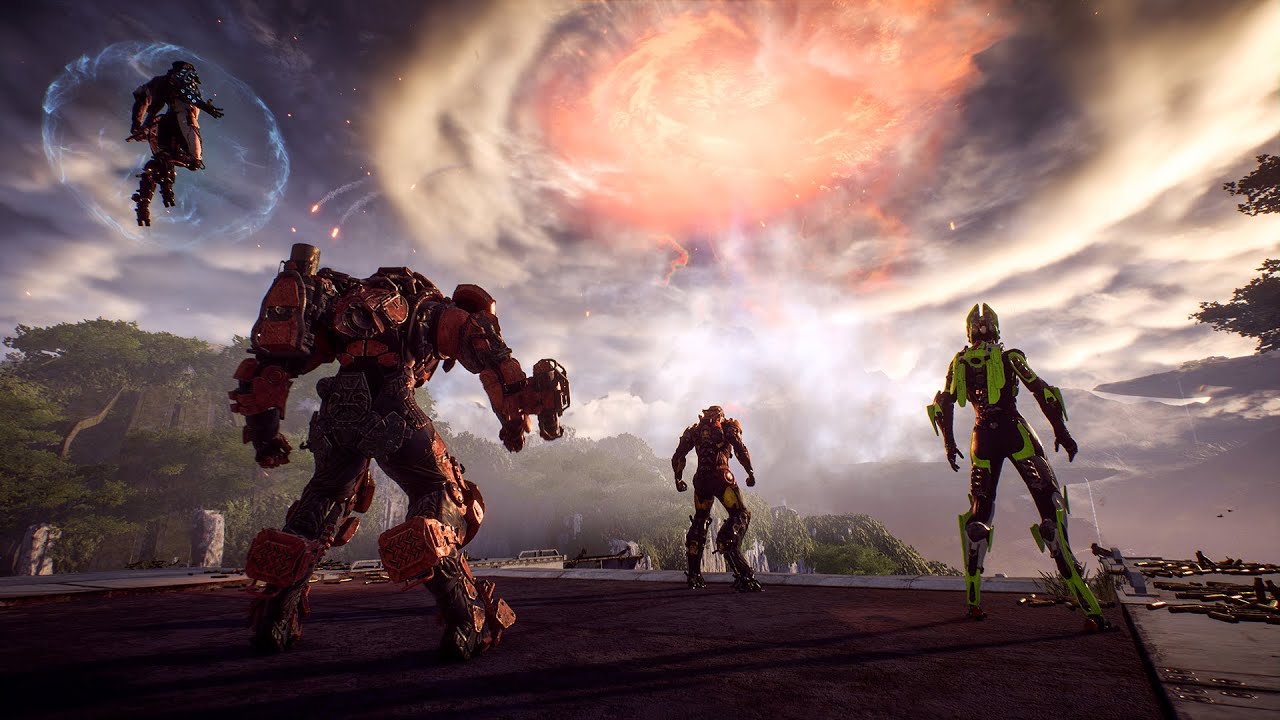 So when a game is given a 7/10, make no mistake, that’s still a good score assigned to a game that the outlets feel is good. However, it’s not great (at least for most sites), and this is where that discourse comes in. “So if it’s not great, then it’s a bad game” – a way of thinking that has lined forums, message boards and general discussions, with many opting to wait for a sale or any alternative than spending full price on it simply based on this deduction. You can’t really tell a person what to do with their money since it’s a choice left entirely to the individual at the end of the day. In the same breath, reviews are simply suggestions – opinions about any product put online to make buyers aware of said game’s quality. Yet, why has it gotten to a point where a 7/10 is as good as putting a nail in a coffin?

The gap between a bad and good game has become so wide, that it’s practically non-existent to some. It’s either bad and not worth your money and time, or it’s great and worth your money and time. The middle ground is barely a factor anymore. Either side, you’ll find people jumping to opposite extremes. That 7/10 is a bad experience, while a 9 0r 10 is the only acceptable score that will justify an immediate purchase. All it really boils down to is your choice. I’ve had friends pre-order Anthem, for example, who saw the warning signs in the early middling reviews, but ended up still finding their enjoyment in the final product. To that end, will that score even matter? 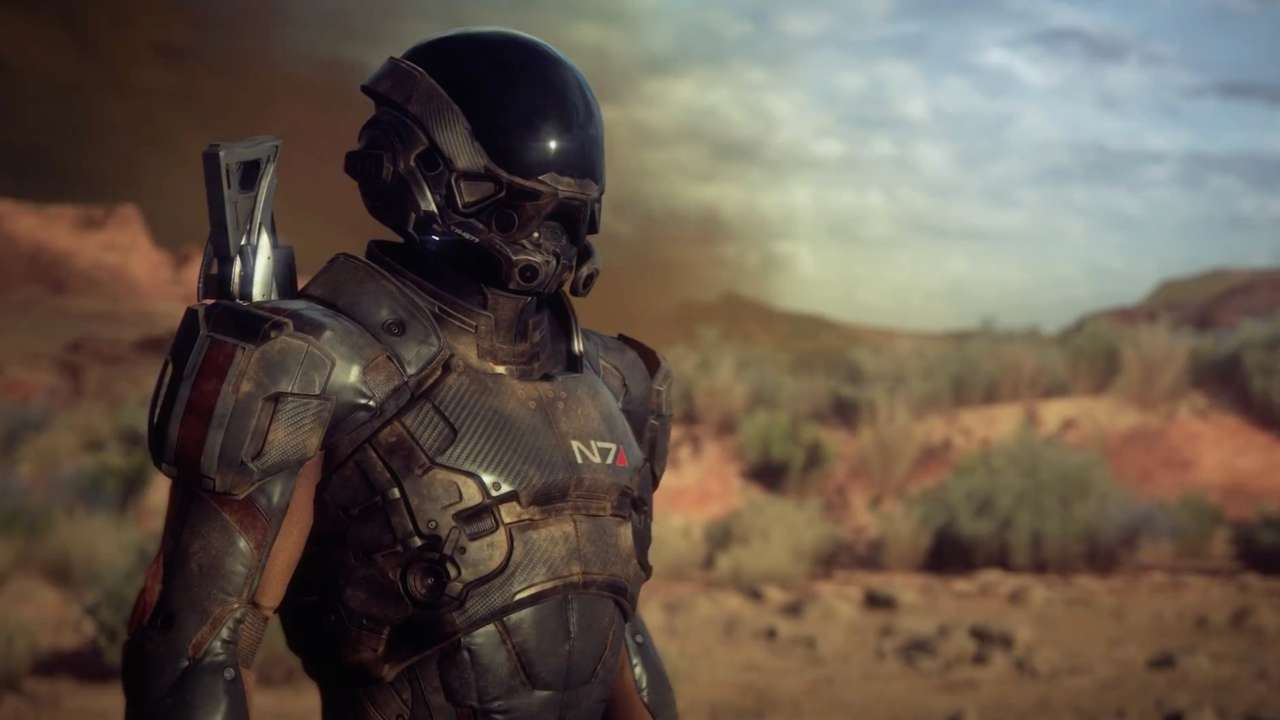 No, a 7/10 isn’t a bad game and shouldn’t be treated as such. Yet, we’ve seen the discourse surrounding games not scoring above a certain number simply be brushed to the side. For some, there could be hidden gems amidst those brushed aside games (I have my fair share of games I consider great still land in the 70s or even 60s Metacritic range, hello Mass Effect: Andromeda). That said, when it comes to games that get those 8 or higher review scores, it’s still worth trying out anything marginally below it.