Let’s be honest, we are all a bit worried about the direction of Bethesda’s latest Fallout game. They have scrapped the traditional single-player, story-driven experience for an online multiplayer game. Fallout 76 is a very different Fallout game but a lot feels authentic at the same time.

Instead of entering the Wasteland yourself, you now explore the open world alongside other players. No, they really don’t have anything to do with you at all if you don’t want them to. They can just do their thing and you do yours while you play the game which is pretty cool and still makes Fallout 76 feel like a traditional Fallout game. However, much of the game’s core is missing which, with my time with the game, didn’t feel like a train smash. Sure, I would love to go about the world meeting interesting people, take on their great story quests and make those tough decisions we had to deal with in Fallout 4 but they are just not in Fallout 76. 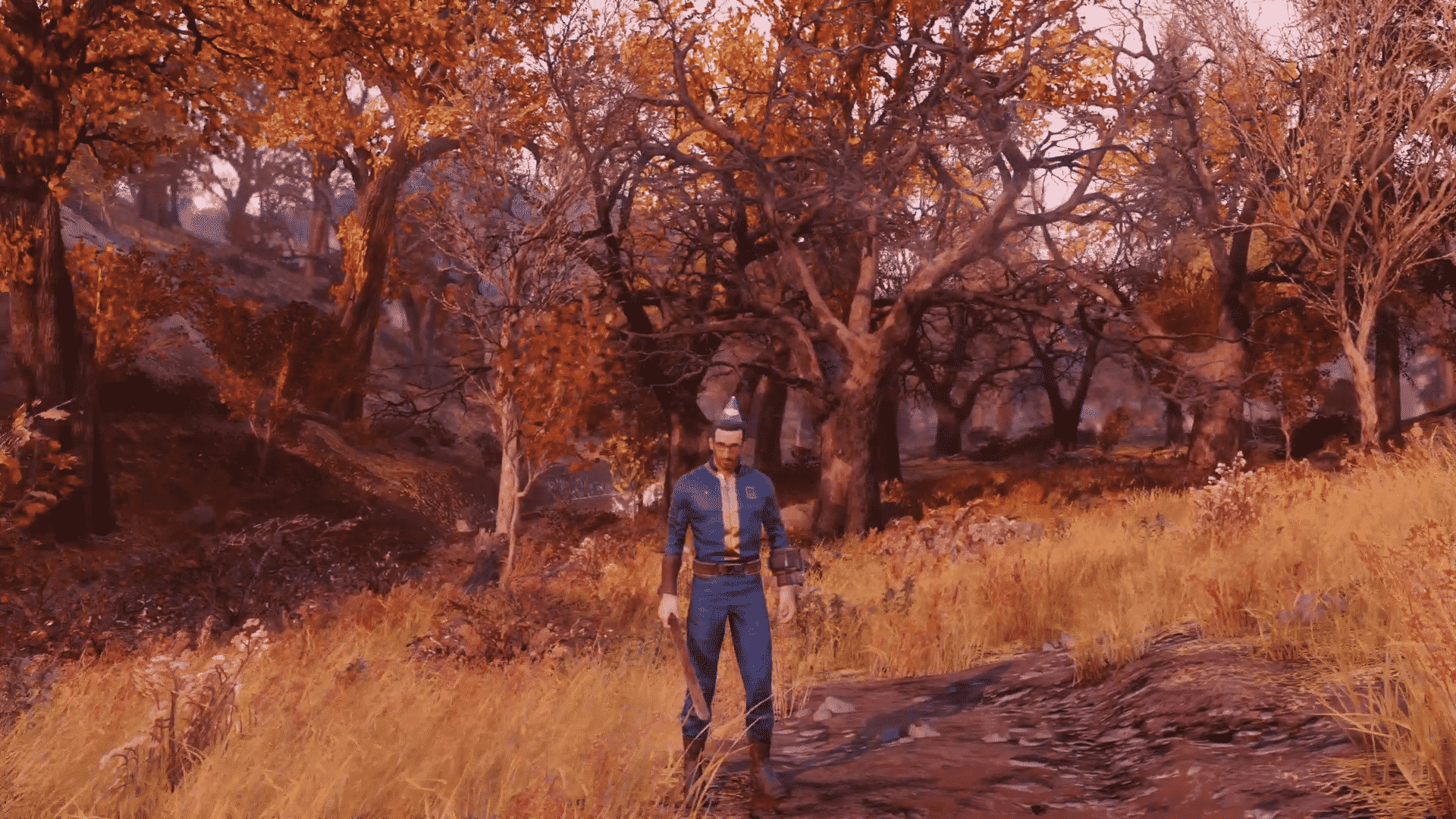 Fallout 76 has no NPCs. Well, with my time in the beta, I did not come across one. But Bethesda has confirmed that the game is NPC-less. Instead, the game’s objectives and missions are handed to you through terminals and notes you find across the world. The whole idea of the beginning of the game is that the Overseer of Vault 76 is missing and you need to track her down by finding clues to her whereabouts through terminals and holotapes she has left behind. It works as it lets you focus on the world around you but at the same time, NPCs are what make the series so great in the first place. You always remember those moments with those key characters and you may never have them in Fallout 76. 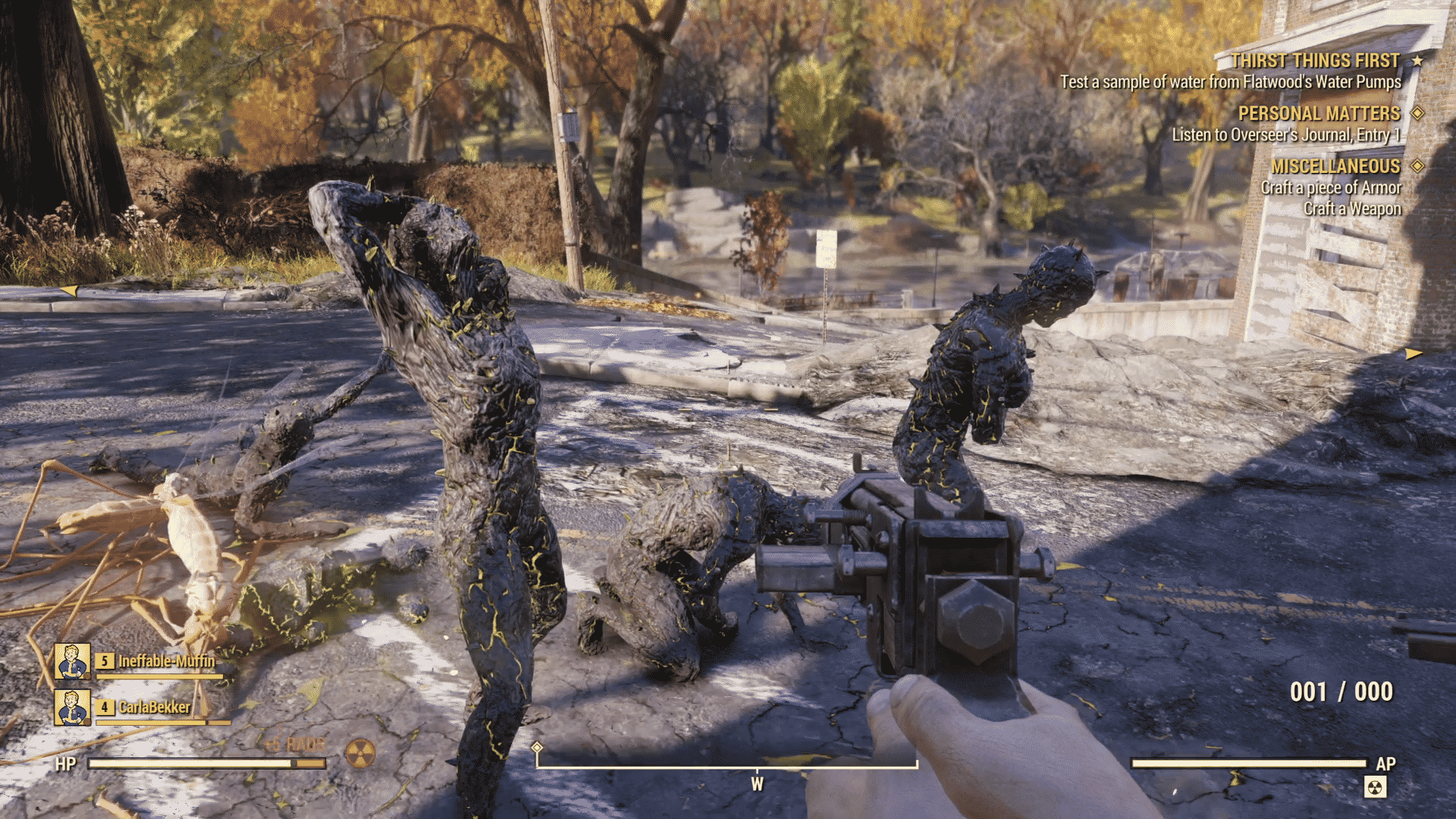 During my time with the beta, Fallout 76 was feeding me vibes from a load of games on the market. Its public events which see you and all the players in the area take on larger enemies in intense battles, gave me those Destiny 2 vibes and its online approach also felt very much like The Elder Scrolls Online. I played the beta with three friends and it was chaotic at times as we all were doing our own thing and the excitement of exploring this beautiful wasteland forced us apart as we all had that one place we wanted to explore. 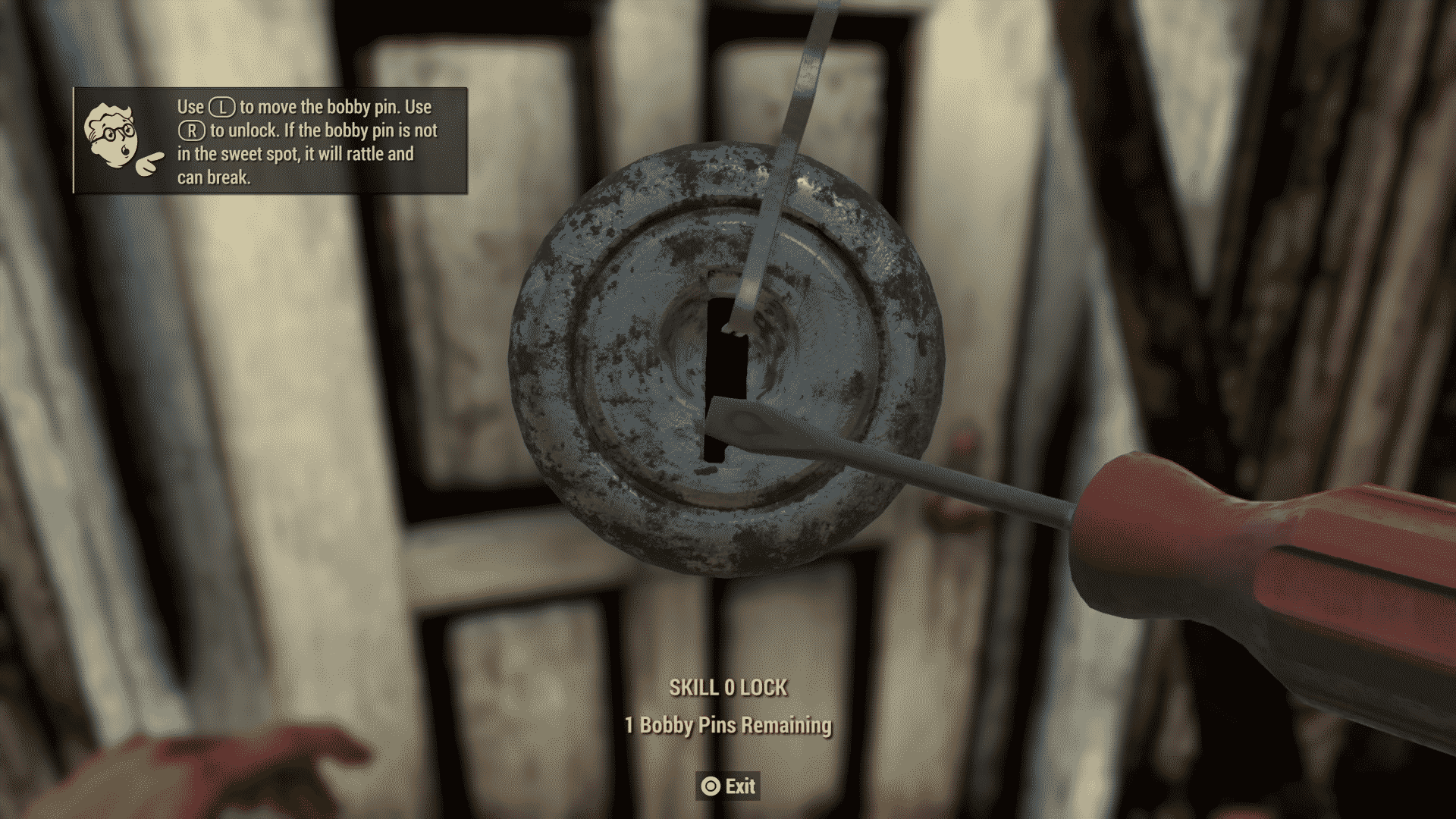 Loot is shared across your team so if you all fight a creature you all get something. If you all find a box you all get the loot inside too. This is a great system that will promote teamwork as I can guess that a lot of the game’s quests may get a little tough later on in the game. The teamwork system lets you invite players to your, well, team and this gives them the opportunity to work alongside you to take on your quests. It also allows you to respawn and fast travel to your teammates if you die or get sidetracked. Also, keep in mind that everyone’s quests are tracked separately so it would be ideal to have that group of friends you play the game with all the time. The only thing that you can all complete at the same time are the public events that pop up around the game world. There was a refreshing feeling I got while playing Fallout 76. On one hand, I can understand some players’ concerns about the online aspect but on the other, I felt that the world and everything the game does feels so different but there is so much “Fallout” here that after an hour, you will feel right at home. Killing, looting, and equipping the best gear you have, crafting new weapons that break after a few battles and exploring the vast towns and forests is everything we love from the series. Setting an objective to only get sidetracked by a curious-looking building along the way that leads to you having a hoedown with gun-wielding ghouls is so Fallout and I loved it. 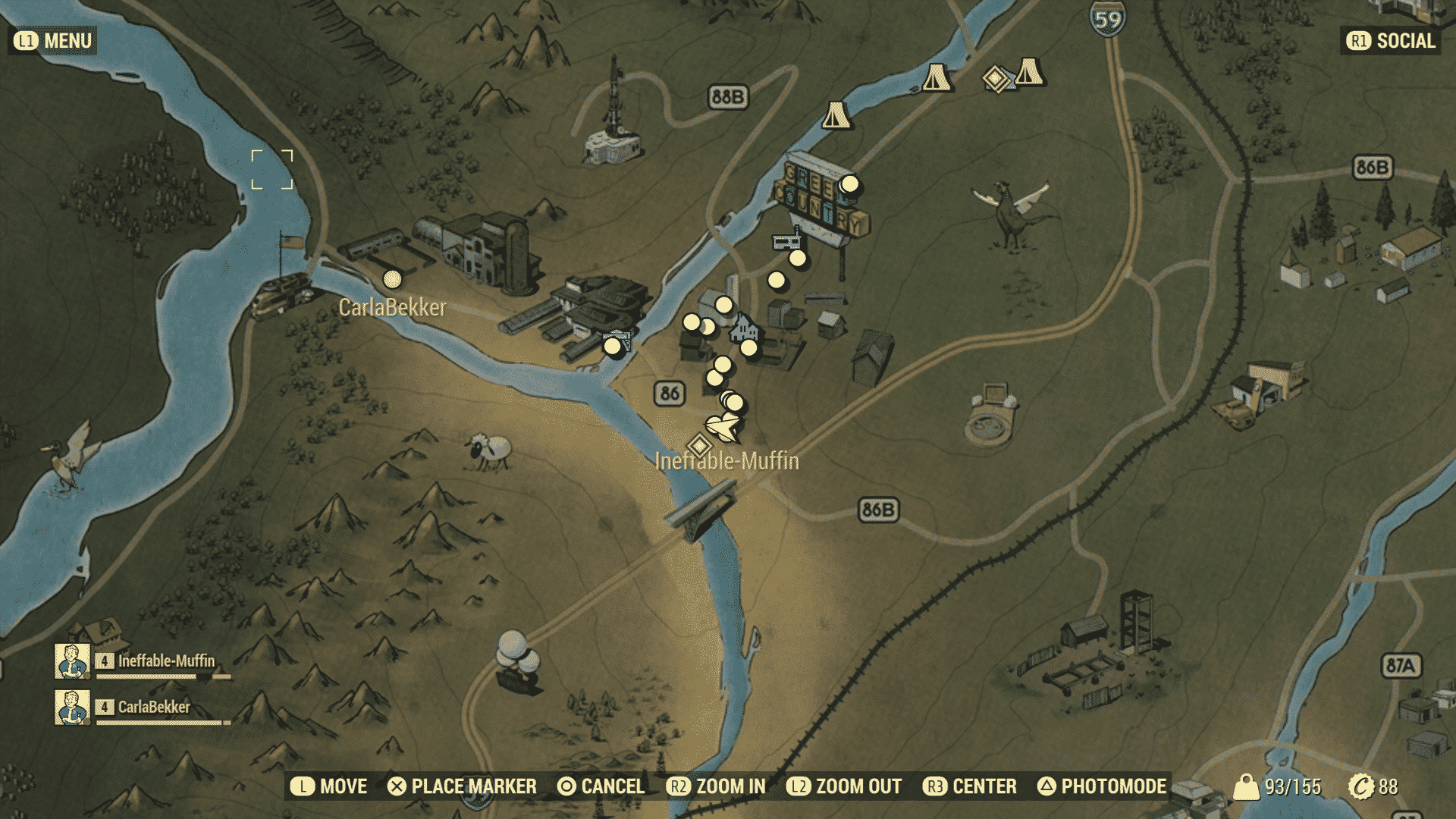 The VATS system also works even though time does not slow down now. Instead, holding down the VATS button will just highlight the enemy and all you need to do is fire or use your weapon to benefit from the improved accuracy. Combat, in general, also feels great while maintaining that Fallout feeling. During the start of the game, you feel weak and helpless as you just left Vault 76 on your journey and need to find a weapon, improve your armour and try to survive the world around you. Gunplay is everything you love from the series as you take cover, aim and shoot those deadly Mole Rats before they run at you and start gnawing away at your flesh. 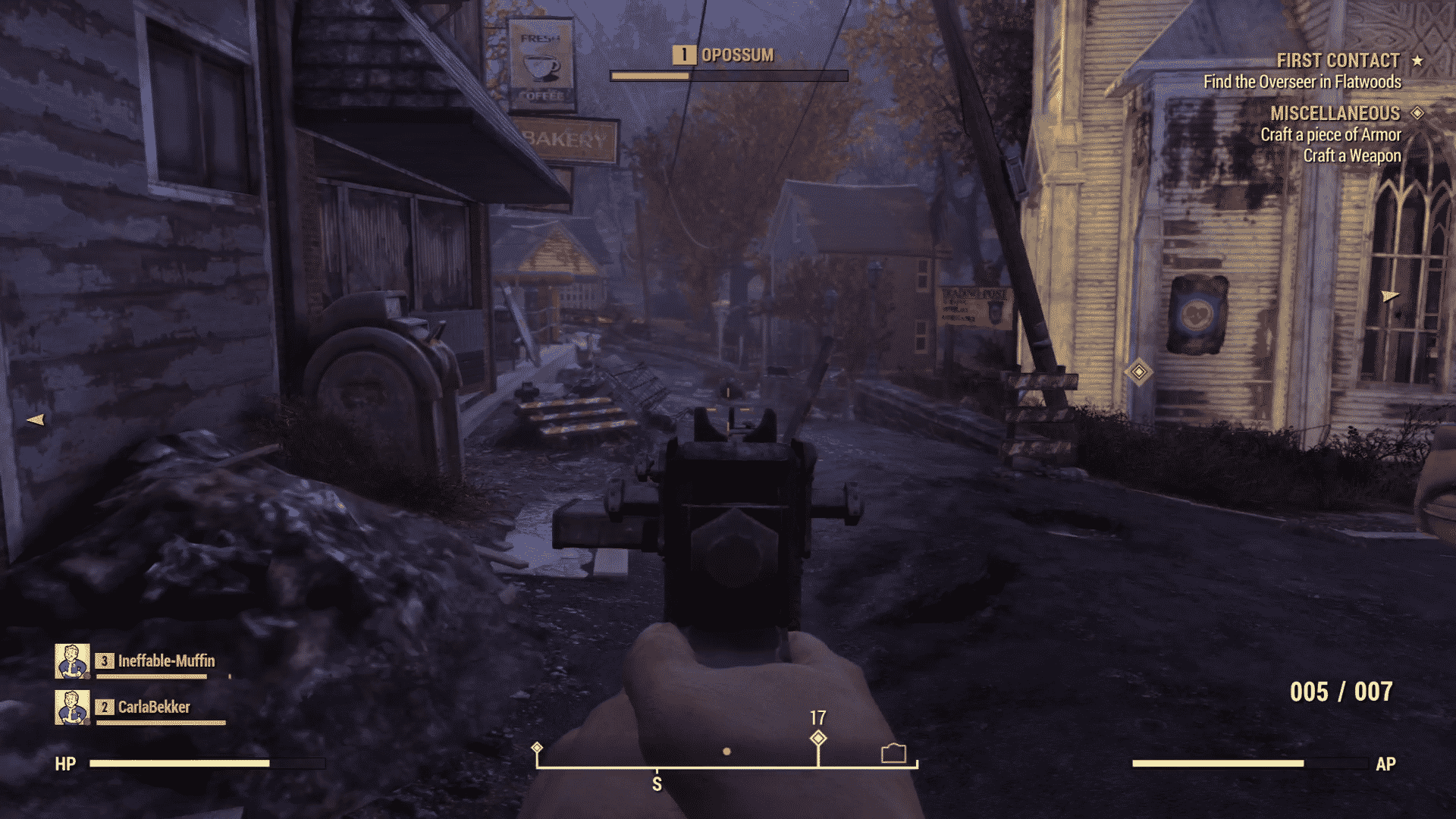 You then have the C.A.M.P. system which is a bit confusing to wrap your head around at first. You can take this camp anywhere you want and place it down in a safe zone. Once you have done that you can sit and build anything your heart desires if you have the right amount of materials of course. The beta did not give me enough time to really gather these materials and build much but I loved the settlement building in Fallout 4 and this seems to be just as awesome. 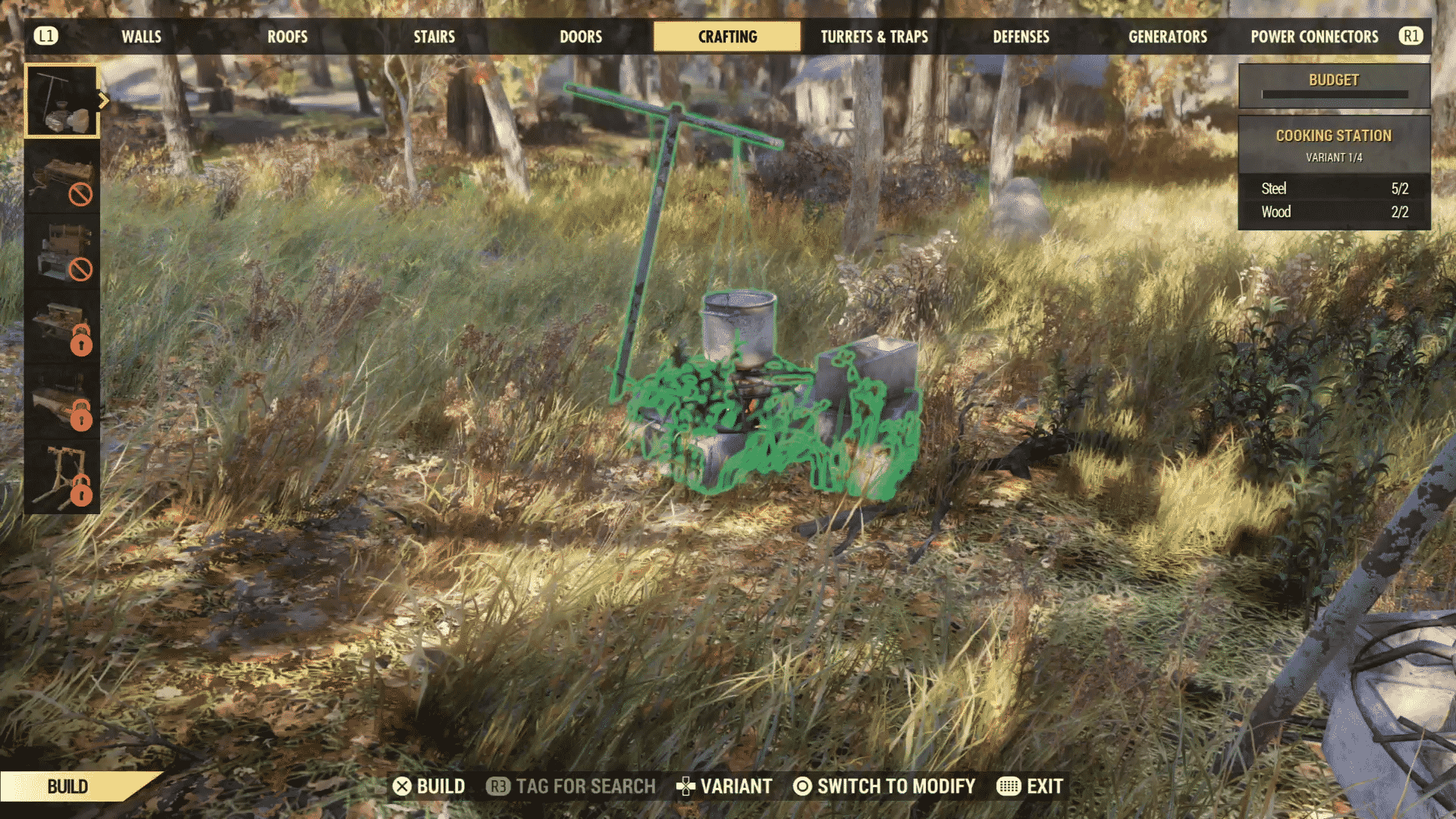 When it comes to performance, we know Bethesda’s games are not the most polished and present a range of performance bugs and glitches. The beta was pretty smooth from a performance side but glitches did happen as expected. Enemies dropped four of the same piece of armour, supply drones glitched out in the air and started freaking out, and even opening up the map caused the game to freeze for 5-7 seconds before doing what I needed. This is the beta, so much of this can be overlooked. 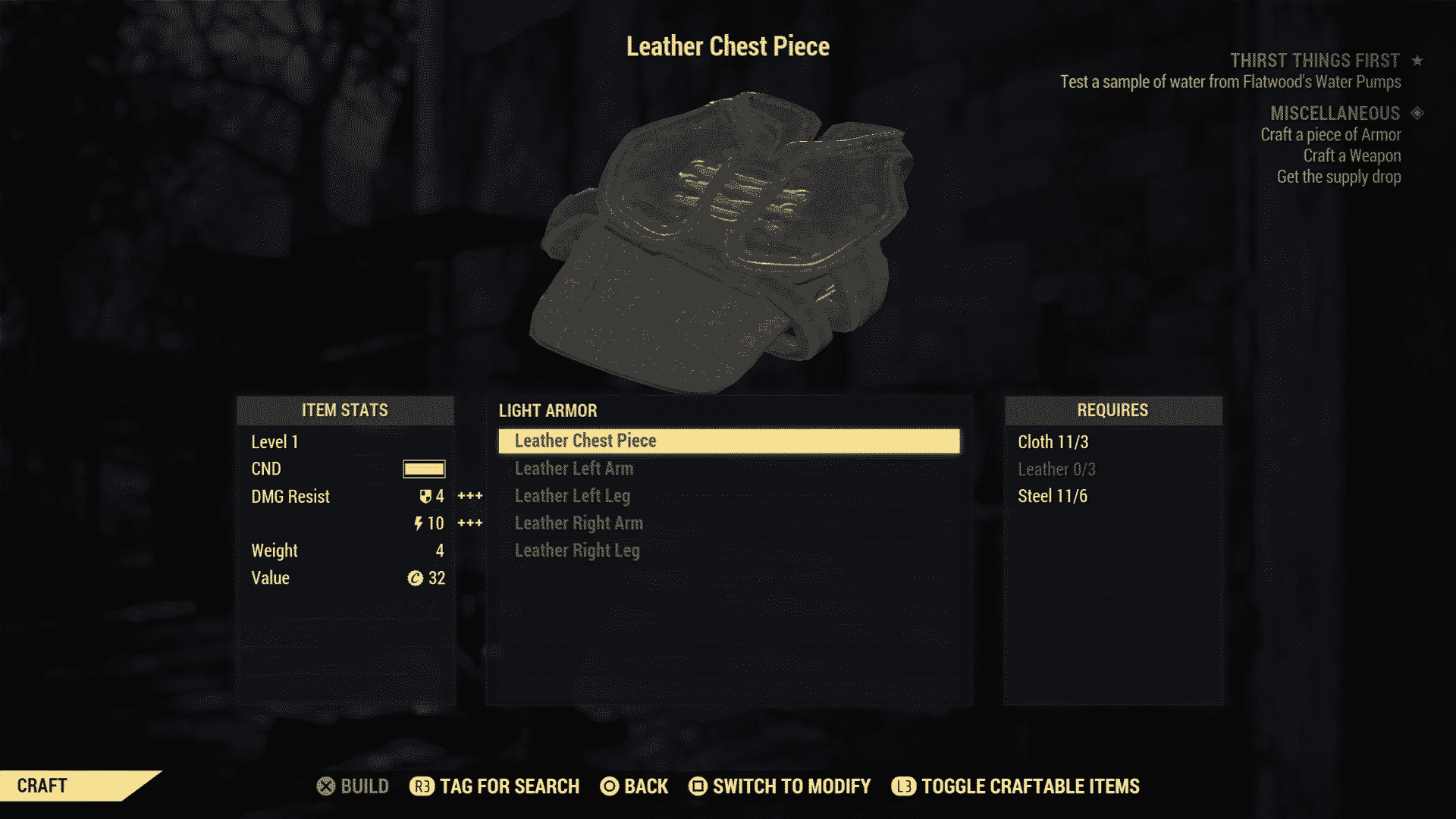 So what is Fallout 76 and who is it aimed at. Well, much of today’s games have become lifestyle titles where you spend a lot of time doing mindless activities to get that perfect gun made or vanity item crafted. Fallout 76 is leaning towards that with its deep crafting system and C.A.M.P. mechanics that will see you crafting the perfect base for your friends to sit around the fire and eat some grilled Deathclaw with. At its core, it is still a Fallout game and feels like it. The new mechanics are padding that will add countless hours to the experience. While my time with the beta was short, I can see myself investing hundreds of hours into the game and exploring everything West Virginia has to offer. If my friends are along for the ride then awesome, if not then I will just do it solo.

Fallout 76 releases on 14 November 2018 for PS4, Xbox One and PC. We will have a detailed review up in the coming weeks after the game launches and we can experience the game as a final product.