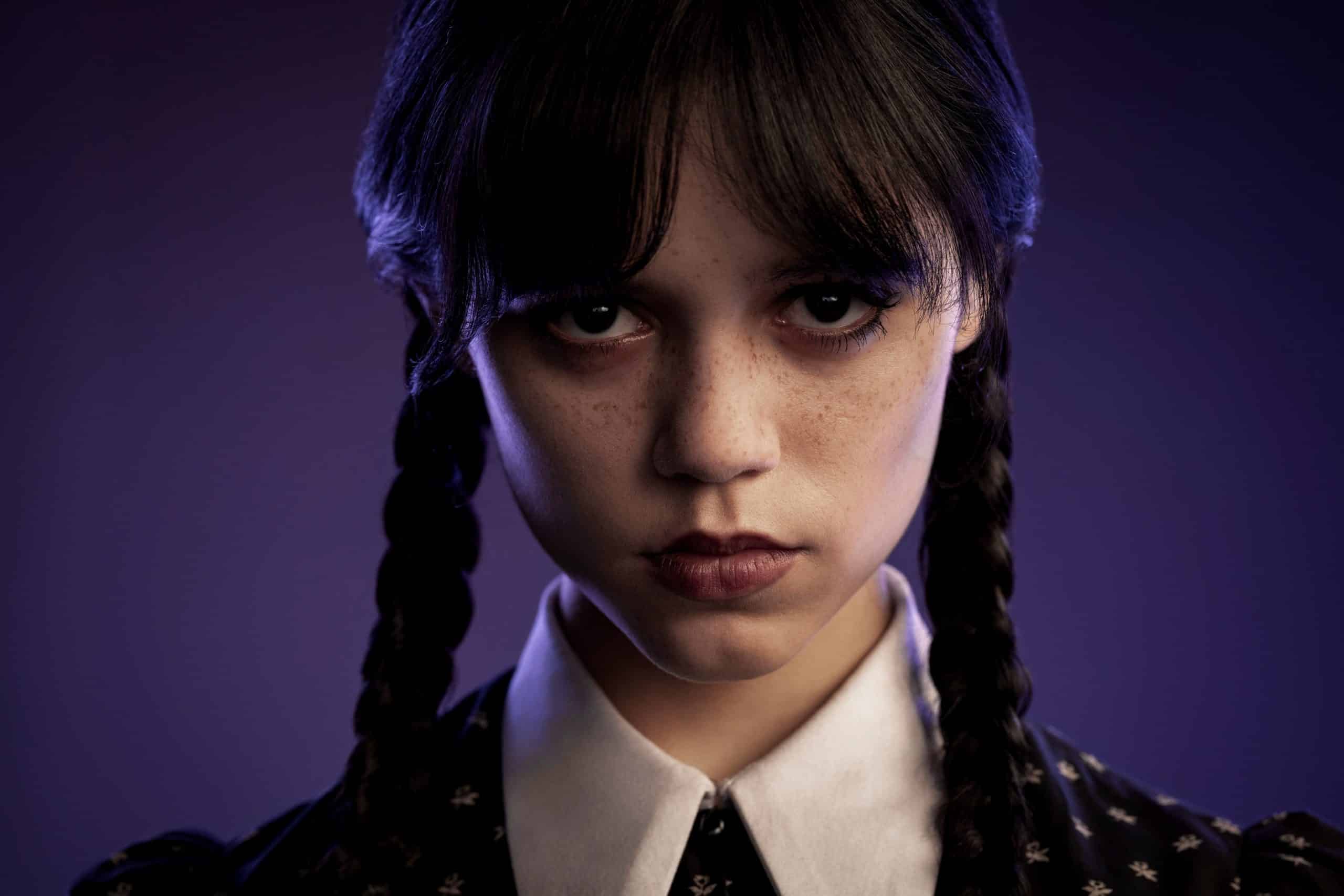 Netflix’s new show Wednesday has proven to be a massive hit for the streaming service matching the same numbers as Stranger Things. The TV show debuted last week on the platform and has already racked in 341.2 million hours of streaming. Keep in mind that it has only been a week since Wednesday was released on Netflix.

The streaming service announced the impressive numbers in a press release. It confirmed that Wednesday now holds the record for the most hours viewed in a week for an English-language TV series.

Being an outcast has never been more IN as Wednesday, the supernatural infused mystery charting Wednesday Addams’ years at Nevermore Academy, debuted in the #1 spot with a record-breaking 341.2M hours viewed. The series now holds the record for the most hours viewed in a week for an English-language TV series on Netflix. Starring Jenna Ortega as Wednesday with an impressive cast of characters and directed and executive produced by Tim Burton, with showrunners Al Gough and Miles Millar, the series was #1 in 83 countries – tied with Stranger Things 4″

Keep in mind that Wednesday, while it is a huge debut for the show, likely won’t beat Stranger Things in its overall views. Stranger Things 4 managed to hit 1.15 billion hours in its first 28 days on the service when it launched this year.

Wednesday is still starting out strong and could be one of Netflix’s more exciting new shows in a while. The platform has struggled to produce anything close to the likes of Stranger Things. Everything new it releases does well but doesn’t perform the same by a long shot.

Wednesday is now available on Netflix to stream. Check out the entire December Netflix calendar of content here.

From Software Employees Speak Out About Low Pay and Crunch – Report