What in the World is Happening in This Palworld Trailer?
Advertisement

What in the World is Happening in This Palworld Trailer?
"Forced labour and poaching?" 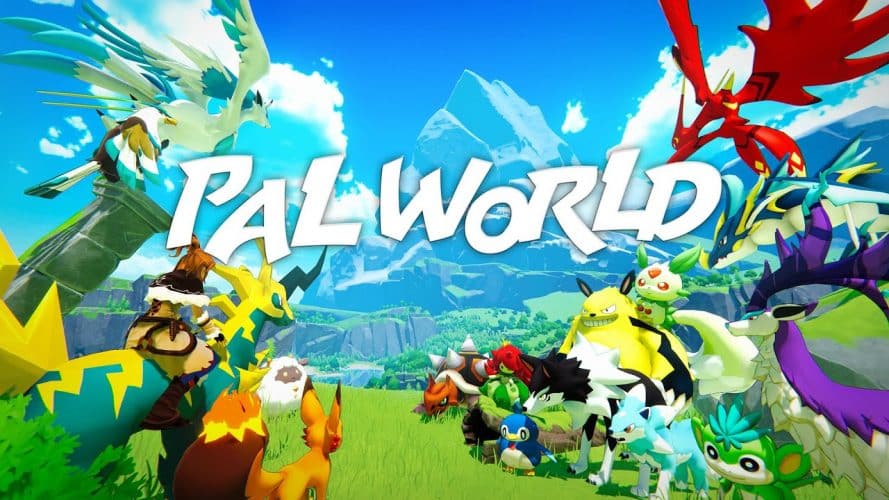 On the surface, Palworld looks like just another generic Pokemon survival clone but the more you read into the latest gameplay trailer, the crazier things get. You see, Palworld seems like a gorgeous open-world survival game clearly inspired by the Pokemon series and featuring an art style similar to Genshin Impact. The official trailer opens up with a camera pan across a kingdom as all sorts of monsters fly across the sky.

We then see two characters soaring through the air atop two bird-like monsters. It looks great, right? But where did the AK-47 come from and why is the character using the monster as a means to fly through the air and shoot someone with it? What is going on here?

As the Palworld trailer progresses, it goes from cute and adorable to crazy and questionable. We get a glimpse at player housing as the monsters seem to be helping the player build their dream home. They even help water the plants and power the electricity using special attacks. However, underneath the surface of this white picket fence home seems to hide the real story behind Palworld – working captives. Yes, these cute little monsters are actually captive workers driven to hard labour for the humans.

Not only do these monsters help the humans fight by throwing themselves into a gun-ridden battlefield, but they are also used as a bullet shield. During one clip, the player picks up an adorable little sheep monster and uses it to block the rain of bullets firing towards her. They can also wield guns and fire them like some crazed war veteran. 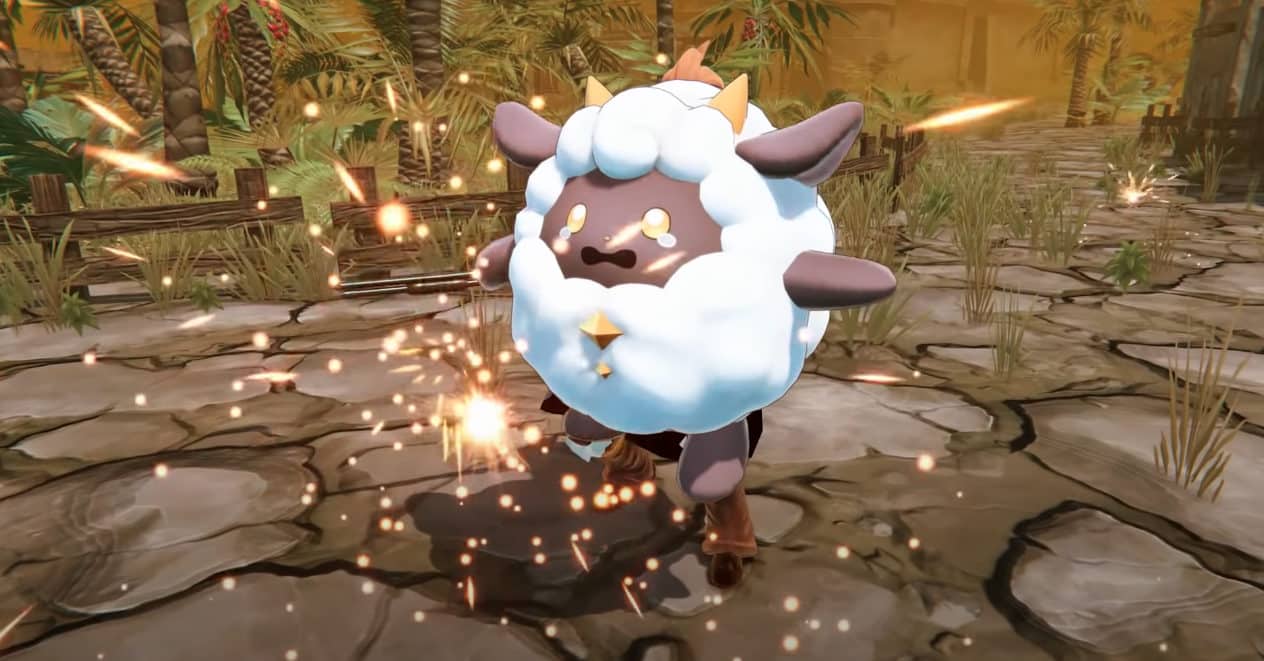 That is not the worst of things to see in the Palworld trailer. From 1-minute onwards, things turn very dark. We see the player carrying caged monsters away using her mount and the next clip reveals why. She uses these monsters as labour workers to build and assemble guns for her war. The little monsters look so sad and helpless. They are crying as they piece together the guns and turn cranks. I have no words. 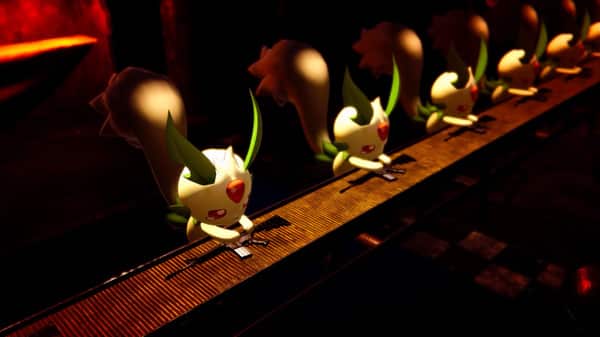 According to the Steam page for Palworld, the game is all about living a slow life with mysterious creatures called Pal. Players can use these monsters to fight, breed, help farm or work in factories. Players can even sell them off and slaughter them for food.

The description for the factory work reads:

“It is essential for automation to let Pals do the manual work. Build a factory and place Pals in it. They will work forever as long as they’re fed until the end of their lifetime.”

Yeah, they are clearly happy about it. Even the poaching aspect of Palworld sounds intense:

“Endangered species Pals live in the hunting prohibited area. If you sneak in and catch them, you’ll get tons of money! It’s only illegal if you get caught.”

Palworld is definitely trying something new in the survival genre and by the look of things, it is going to pay off. The game is expected to launch sometime next year and you can wishlist it on Steam today here.

Check out the Palworld trailer down below: