What’s Next for From Software After Elden Ring?

From Software are among one of the busiest developers in the industry, having released six games over the last ten years. Their latest RPG, Elden Ring, has turned out to be a massive sales success. However, the big question now is what’s next for From Software after Elden Ring? From Armored Core to Bloodborne 2, a new IP and more sequels, let’s speculate.

We have five theories about what the Japanese developer could do next, some based on previous rumours and reports while others are merely dream speculations. We’re also ruling out Elden Ring DLC as that might be an inevitability. It also technically counts as an expansion of the game, so our sights are set on what’s beyond that horizon.

What’s Next for From Software After Elden Ring?

This guesswork might not be completely unfounded, as reports surfaced a few months ago suggesting that From Software was working on a new Armored Core game. The long-running mech action series has mostly retained a niche fanbase, but given the developer’s popularity now, a new Armored Core lead by director Hidetaka Miyazaki might be the kick the franchise needs to explode into mainstream popularity.

Mech games are also in short supply, with the few that are developed sidelined to Japanese releases only or otherwise flying under the radar. If a new Armored Core game is in the works, we imagine it might contain some elements of From Software’s RPG titles while injecting the series with a fresh new perspective that will play to the studio’s strengths.

Publisher Bandai Namco recently announced that Elden Ring managed to sell a staggering 12 million units in just a few weeks, making it From Software’s most profitable launch in its history. Naturally, talks about a sequel might happen somewhere down the line. Bandai Namco is already considering expanding the IP beyond the game, so another game entry seems bound to happen, right?

Well, it might be a bit more complicated than that. Game director Hidetaka Miyazaki has expressed interest in pursuing new IPs instead of direct sequels, with Dark Souls being the exception. That’s probably one reason why we haven’t received a sequel to Bloodborne (among other reasons we’ll get to in a bit) and why an Elden Ring sequel might not be on From Software’s minds creatively right now. We’ll just have to sit tight and see if this does happen.

On the topic of new IPs, it’s possible that From Software will shift its focus to making a new game altogether. Sekiro: Shadows Die Twice reportedly began development as a Tenchu sequel before being reworked into a new property. Considering that most of From Software’s best games are new IPs, it would make sense for them to explore different creative visions and worlds.

During Elden Ring‘s development, it was apparently all hands on deck for From Software’s internal teams. The studio historically assigned multiple projects to different teams, but things might’ve changed now. If Armored Core is seen as a side venture for the developer, then work on a new IP would only be in the infancy stages right now, or maybe not at all yet.

FromSoftware is full of surprises. The developer might have found their footing in the gaming industry following the release of Demon’s Souls (and its numerous successors), but they have a deeper well of IPs beyond Souls that dates back to the 90s. The unexpected thing would be for From Software to announce a new King’s Field or Shadow Tower. Is it likely to happen? Not really.

It’s easy to see From Software’s past catalogue as products of their time without any place in modern gaming. Arguably, they’ve surpassed them creatively too and instead, might be playing it safe by simply doing what they do best. Then again, it would be a nice surprise for them to step out of their comfort zone and make something nobody will expect. Say, Silent Hill?

Now we’re stepping into an unending dream/nightmare. Bloodborne 2 is perhaps one of the most requested gaming sequels of all time. The stinger? The original game had only sold around 2 million units following its release in 2015. Those are hardly figures Sony would even give attention to, let alone greenlight a sequel on.

The sad thing is that From Software doesn’t really have a final say in a Bloodborne sequel. The IP belongs to PlayStation which would rather put its focus and budget into guaranteed breadwinner IPs. Maybe discussions have changed after Elden Ring‘s success, though the chances of Bloodborne ever getting a sequel – or a remaster/PC port, for that matter – are almost non-existent. FromSoftware has since moved onto greener pastures, and I’m glad at least Bandai Namco still has faith in them. 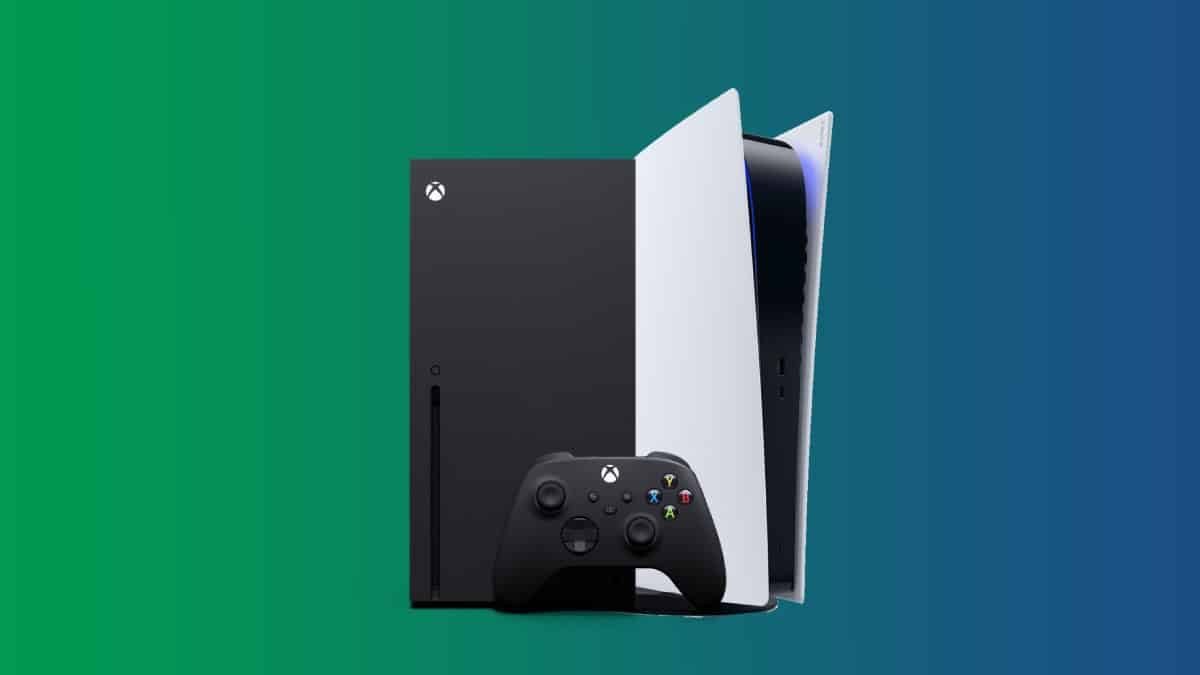