We’re over 20 movies deep into the expansive Marvel Cinematic Universe, and there has been varying degrees of success with them. By now, most fans have already figured out a formula that all of these films tend to follow – which was sadly only made more evident in the recent release of Black Widow. However, thanks to the extraordinary cliffhanger finale of Loki, things are about to significantly change in the MCU for Phase Four, and the one movie that seems to be on everyone’s radar right now is Doctor Strange in the Multiverse of Madness.

WARNING: There will be major spoilers for the MCU. You have been warned.

The ending of Loki single-handedly kicked off what many fans are now dubbing the “Marvel Cinematic Multiverse”. After Loki and Sylvie met the strange He Who Remains (Kang the Conqueror) – who kept the flow of time intact – his death has now splintered off various multiverses that will dramatically change the MCU. Doctor Strange in the Multiverse of Madness (as the title suggests) will feature the multiverse in some shape or form. However, when it comes to the ever-present Marvel “formula”, this film has the greatest potential of shaking things up for a few great reasons. 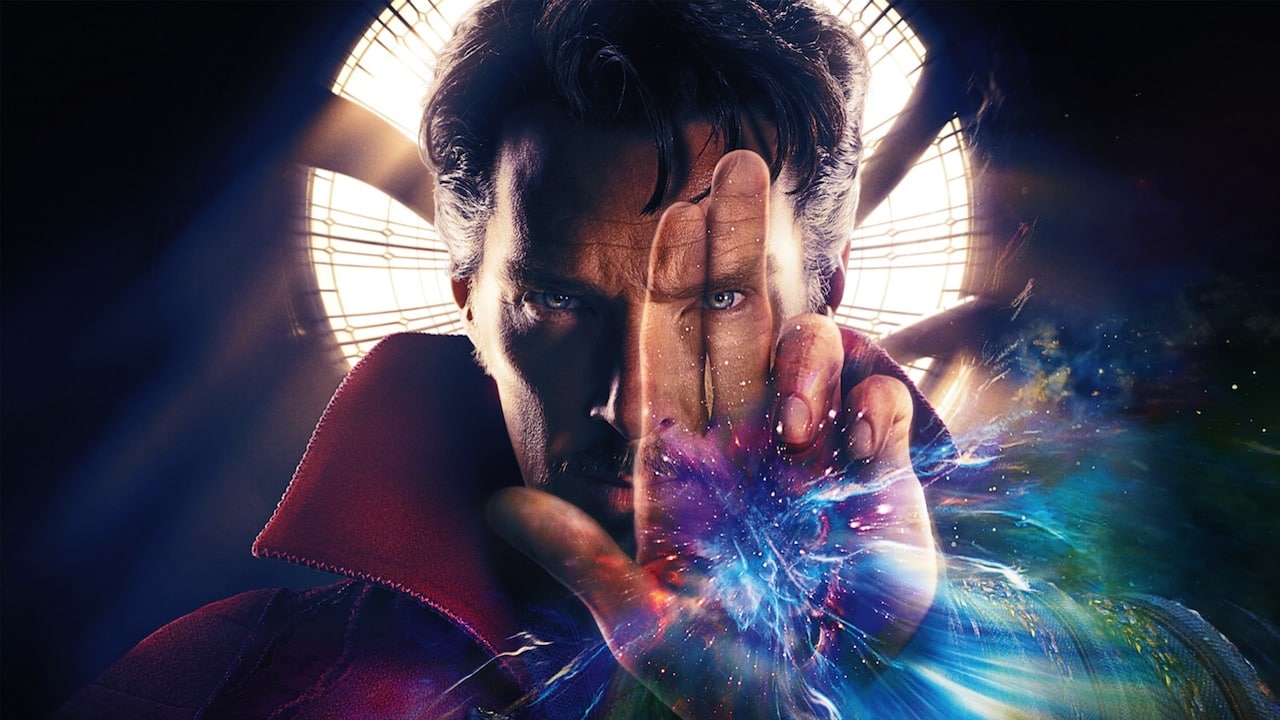 Without the restraints of following a singular pattern of events, Doctor Strange in the Multiverse of Madness now has the potential to break off into absolute chaos – and a creative’s dream project. All bets are off when it comes to how far they can push the multiverse idea, which now suddenly and swiftly turns all Marvel properties (MCU or not) into canon, technically.

However, while the attention may be placed on Spider-Man: No Way Home‘s secrecy, we’re still being kept in the dark about Doctor Strange in the Multiverse of Madness too – more so than Spider-Man, I would say. Some might see it as Marvel Studios simply playing it close to the chest, but what better way to drum up hype than to, well, literally not drum up anything at all. It allows us to create articles like this where speculation is all we have, and it’s all the more exciting for it.

From what we do know about the plot and cast, there’s really not much to go on. Benedict Cumberbatch will obviously return as Doctor Strange, joined by Elizabeth Olsen’s Scarlet Witch (after a particularly strange multiverse outing in WandaVision). Tom Hiddleston’s Loki will also make an appearance in the film. Beyond that, there’s virtually nothing in the cast listing that even suggests or hints at the plot. Why the secrecy, Marvel? 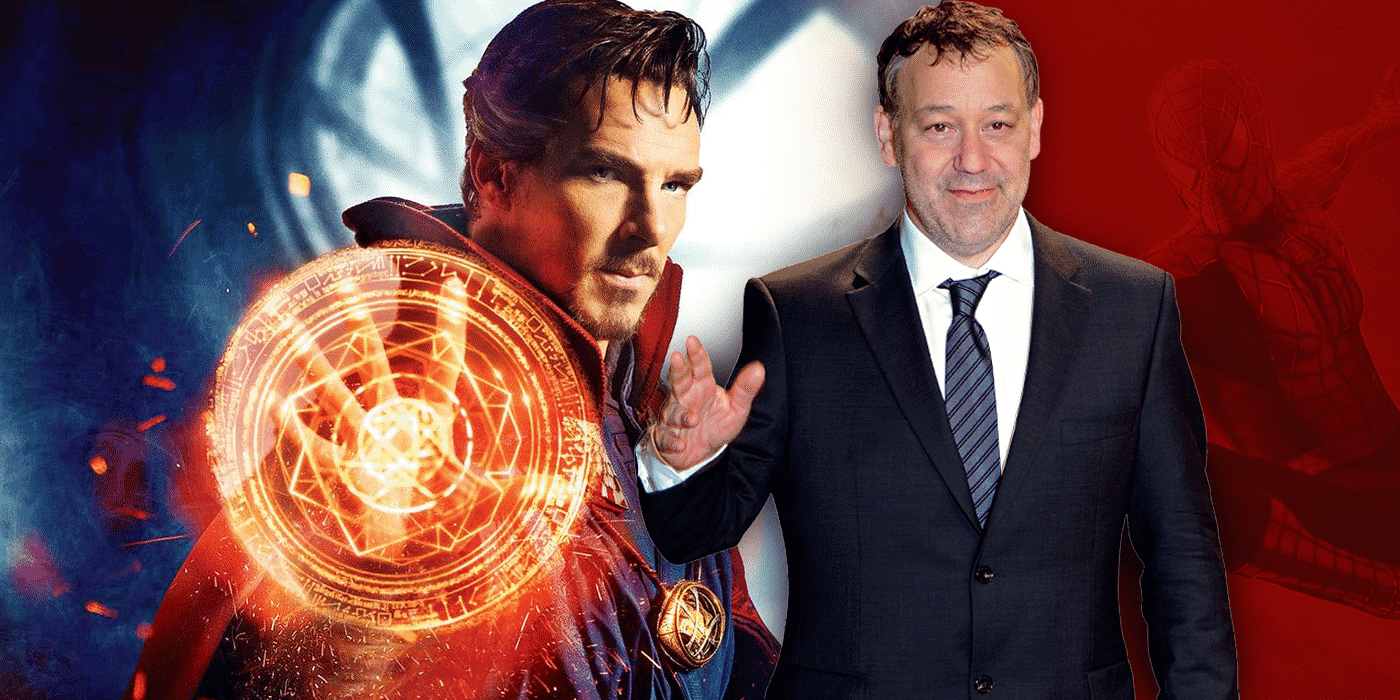 Doctor Strange in the Multiverse of Madness had already wrapped up filming in April 2021 (yes, this was news to me too). The production was kept tightly under wraps, and there was no leaks at all coming from the set or actors. Marvel Studios have gotten quite good at this whole secrecy game, as I’m sure many are still left scratching their head at what the hell The Eternals actually is, let alone Spider-Man: No Way Home. But Multiverse of Madness does have one major ace up its sleeve: the director, none other than Sam Raimi.

For those unfamiliar, Sam Raimi kicked off his career with the excellent original Evil Dead horror movies, before helming the Tobey Maguire-starring Spider-Man trilogy (and Drag Me To Hell, which is a personal favourite). Raimi is no stranger to Marvel movies, and his reintroduction to big-budget superhero filmmaking is an absolute breath of fresh air. Raimi has a very distinct style of filmmaking that’s visceral and packs a punch; something that was used to great effect in the Spider-Man movies, and more so in Evil Dead.

Best of all? Doctor Strange in the Multiverse of Madness will play to Raimi’s strengths as a filmmaker since this is – rather uniquely – going to be the MCU’s first horror movie. Yes, a superhero horror movie. In the context of the multiverse, we have absolutely no idea what that could mean, but the potential is exciting enough to call it a drastic shift in direction for anything we’ve ever seen before in the Marvel universe. Allowing Raimi to flex his muscles creatively in the director’s chair is exactly the kind of shake-up that the MCU will need to sell the idea of just how dangerous (and scary) the current multiverse situation is. 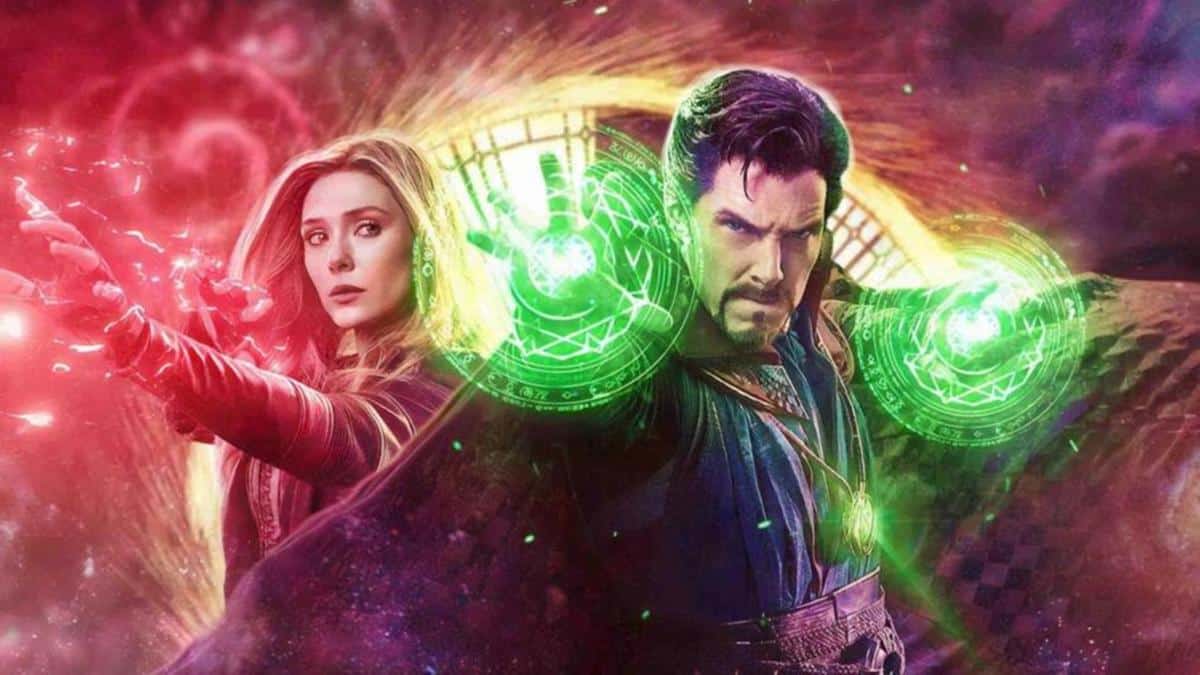 The first Doctor Strange movie, at least stylistically, was able to distinguish itself thanks to leaning into the comics’ absurdity and reality-bending visuals. Despite following a familiar story formula, the creative, jaw-dropping visuals were really what elevated the film beyond your average Marvel shenanigans. When it comes to Marvel movies going off the rails into madness, you need to look no further than Doctor Strange and the capabilities of his significant magical powers.

This is something that Multiverse of Madness will likely capitalize on again. Doctor Strange is one of the most powerful heroes in the current MCU, and we’ve only briefly tapped into the limits of his abilities before. Judging by the comics, there’s a lot more to come that will better showcase these abilities (and after spending five years in limbo after the Thanos snap, we imagine he learned a great deal). It’s worth bringing up that the idea of the multiverse actually sprung up from the first Doctor Strange movie, and the character was able to seamlessly tap into the multiverse when he looked for the one-in-millions outcome of Infinity War and Endgame. Power over the multiverse doesn’t begin to describe it.

Let’s Hear It From the Source After doing some digging, I was able to dig up some quotes from the cast and crew about the film, albeit there was still a level of secrecy that they couldn’t talk about yet. To get a better idea of the film’s style, though, Marvel head Kevin Feige called it “the next step in the evolution of the MCU”. Elizabeth Olsen also had some good things to say about Raimi and his vision for the film, saying that he was going for a “horror show vibe” and described it as “bonkers”.

Marvel Studios tends to have a habit of throttling the creative visions of their directors in order to fit a singular style that all MCU movies must follow (with the exception of a few, like Taika Waititi), but the same can’t be said about Raimi. Benedict Cumberbatch stated that Raimi pretty much had both hands on the wheel during the production, allowing ideas to be shared more freely between the cast. This also means that Marvel gave Raimi more leniency in executing a unique vision for the film, and since he’s a legacy director with a very distinctive style, it’s hard to imagine putting a chain on him. 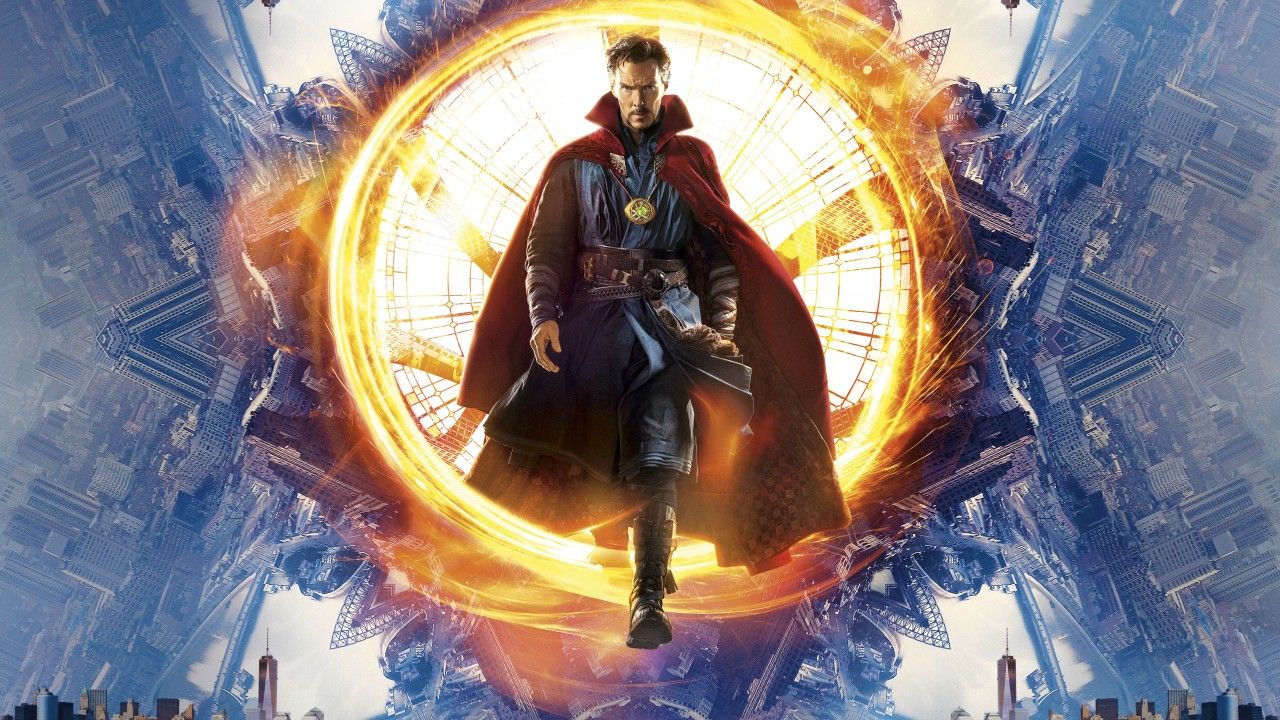 Doctor Strange in the Multiverse of Madness could be our first taste of a truly unique Marvel film, both stylistically and from a storytelling perspective. While Spider-Man: No Way Home might be the first movie in Phase Four to dabble in the multiverse (because who the hell knows what’s happening with The Eternals), Doctor Strange’s second outing might be the MCU film that really nails the concept and drives home just how menacing tampering with time and space can be.