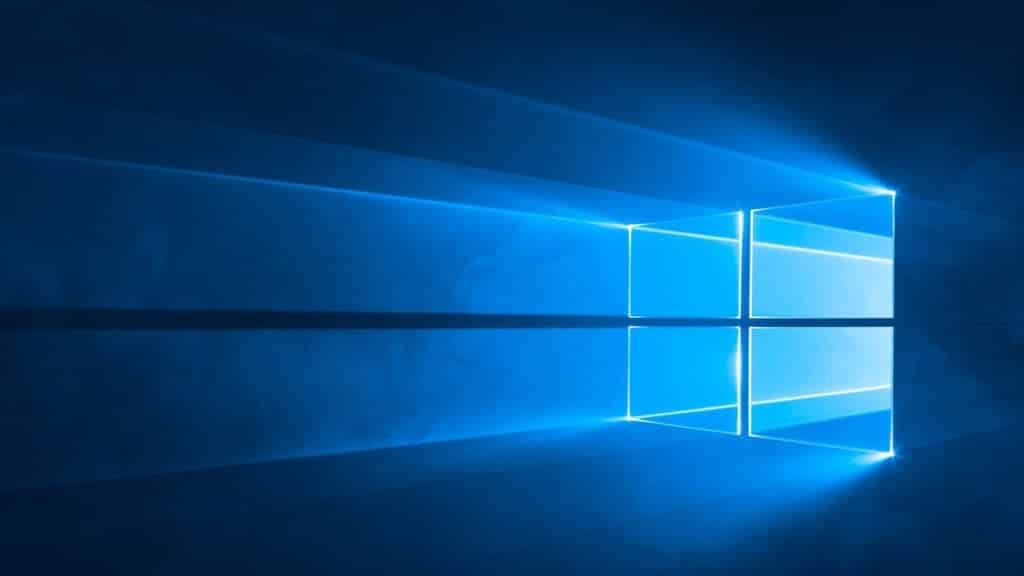 The Windows 10 October update will roll out in a few weeks, and Microsoft already issued the first warning for a potential problem. Luckily, it is easy to prepare for and prevent the first known issue.

The October update is the second major Windows 10 update for 2018. So far, we know that the October update will include improvements to the Xbox Game bar and Microsoft Edge. It will also bring a dark mode to File Explorer, a refined Snipping Tool, a cloud-powered clipboard that users can sync across different devices, and various bug fixes.

It will no doubt be an important update for Windows 10, and as such, also a compulsory update. A few days ago, Microsoft issued the first known issue and fix for the October update.

If your device is running low on storage, then the Windows 10 October Update will not install. The Windows 10 installer does not check the available hard drive space before it runs the update. From previous experience with Windows 10 updates, I know that any issues with the installer can cause your PC to go into a complete shutdown. The best solution is to make sure you have ample hard drive space available before Microsoft rolls out the update.

We don’t yet have a release date for the October Update, but we expect it to fall within the first two weeks of the month. There are a few basic things you can do to clear up enough hard drive space. Unfortunately, we also don’t know the download size of the Windows 10 October Update, so if we take April’s Update as an indication, then you’ll need between 16 to 20 GB of free space.

The below steps are simple and easy, and good practice for any PC user. The first thing you can do is to empty your recycle bin. Then, you should check your Temporary Internet Files folder that stores a copy of every file you download. You probably don’t need these copies any more, so you can empty the folder.

Windows 10 has a tool that scans your PC to clear hard drive space automatically. It lists all the files you can delete (like the above two folders), and you simply select those you want to clear. Find it here:

The above tool only runs the report, you still have to select “remove files.”

You can also uninstall all Apps you don’t use, as well as remove those massive game files you don’t intend to replay. Lastly. you can also backup files like games, photos, and documents you don’t use often to an external hard drive, that way you don’t lose important data.

We’ll keep a close eye on all the Windows 10 October Update known issues and fixes, and update this article as it releases.