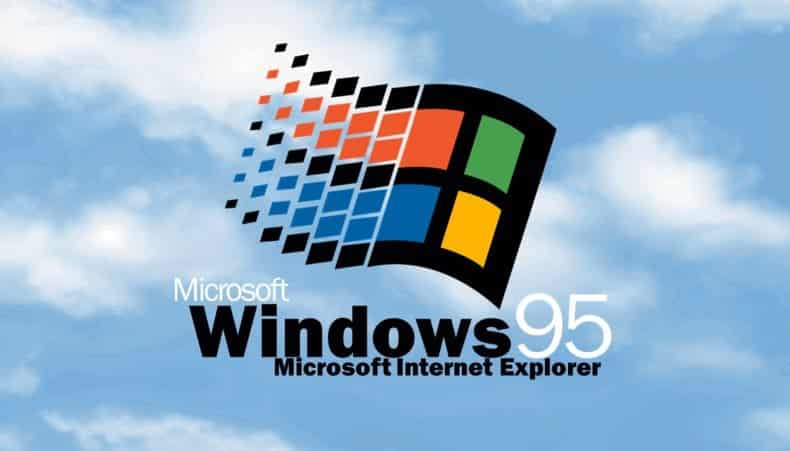 This one will really take you back if you used Windows 95 after its release nearly 24 years ago on 24 August 1995. For those who don’t remember or have never used the Operating System, well, when Windows 95 was installing or updating an application, or really doing any meaningful task, moving the mouse around seemed to make things faster. This has been a Windows 95 mystery for well over two decades and now, it might have been solved.

RELATED: Windows 1.11 is a Stranger Things App After All

Microsoft has not officially confirmed the reason for moving the mouse making Windows 95 seemingly load and install things faster, but there is a reasonably solid explanation for all of this. Remember, this was way before the era of SSD’s and multi-core CPUs, so everyone might have just thought it was their PC struggling and then getting into the swing of things, spurred on by some swift mouse movements.

Over on Stackexchange, as found by Tom Standage, the deputy editor/head of digital strategy at TheEconomist, the reason why it seemed like moving the cursor increased the speed of tasks was explained. In short, it seemed that way because it was, in fact, the case, due to a flaw in Windows 95.

Check out the lengthy explanation below:

This is because of a flaw in the way Windows 95 generates events, and the fact that many applications are event driven. Windows 95 applications often use asynchronous I/O, that is they ask for some file operation like a copy to be performed and then tell the OS that they can be put to sleep until that operation finishes. By sleeping they allow other applications to run, rather than wasting CPU time endlessly asking if the file operation has completed yet.

For reasons that are not entirely clear, but probably due to performance problems on low end machines, Windows 95 tends to bundle up the messages about I/O completion and doesn’t immediately wake up the application to service them. However, it does wake the application for user input, presumably to keep it feeling responsive, and when the application is awake it will handle any pending I/O messages too. Thus wiggling the mouse causes the application to process I/O messages faster, and install quicker. The effect was quite pronounced; large applications that could take an hour to install could be reduced to 15 minutes with suitable mouse input.

Now I am no expert, but that sounds like a very reasonable explanation for this Windows 95 mystery. No, you were not seeing things or going crazy, as this could have really been the reason for things moving along faster after some movements from your mouse.

Did you use Windows 95 back in the day and did you ever wonder why moving the mouse seemed to increase the speed of the OS? Let us know in the comment section below.