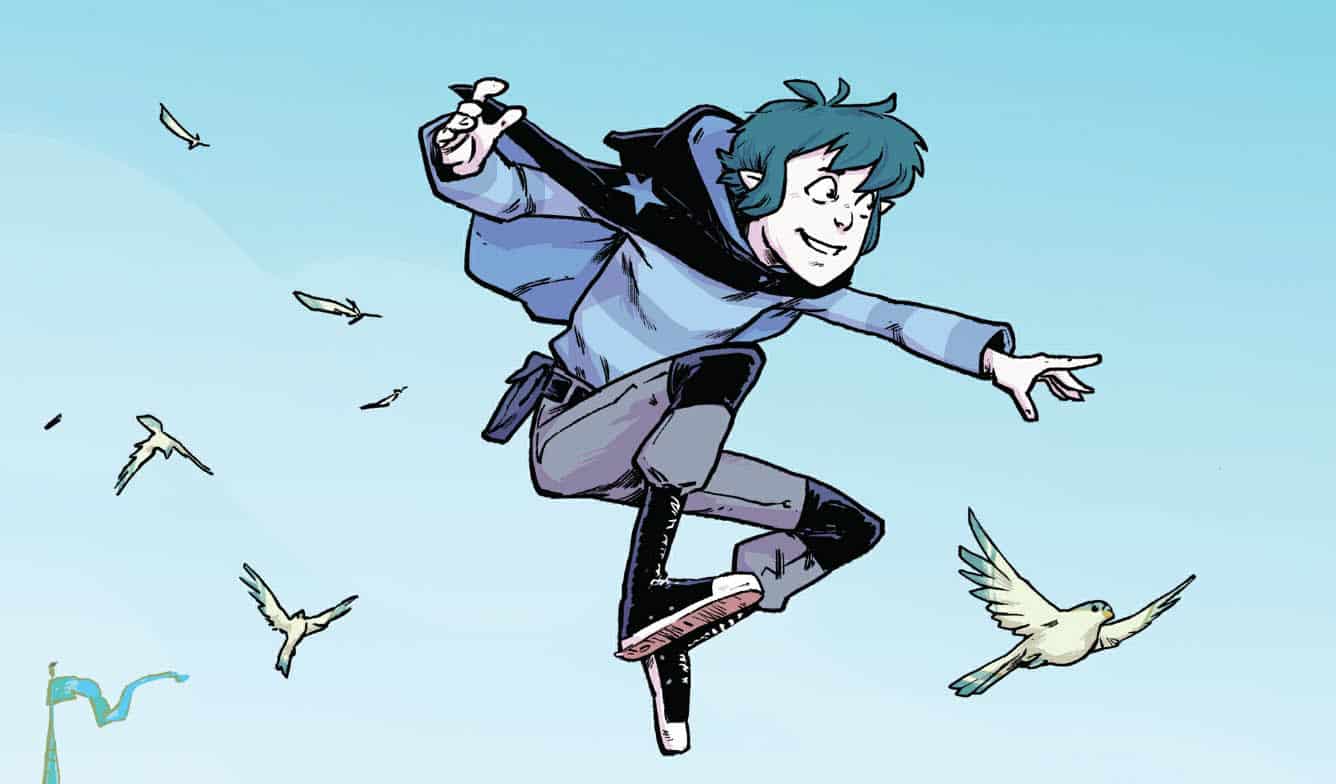 Every now and then, a comic will come around that’s just so sickeningly sweet and heartwarming that this horror-loving Grinch can’t help but feel her heart grow a few sizes. That was exactly what happened when I picked up WYND.

I already knew I would like WYND purely based on the fantastic team behind it, but I never expected to love it as much as I did. WYND is something I never realized I was missing: a fantasy story about being yourself and standing up for what you believe in no matter what. It’s a story that’s been told time and time again, but not for a while and not quite like this. WYND is exactly what this new pandemic-ridden world needs in it. 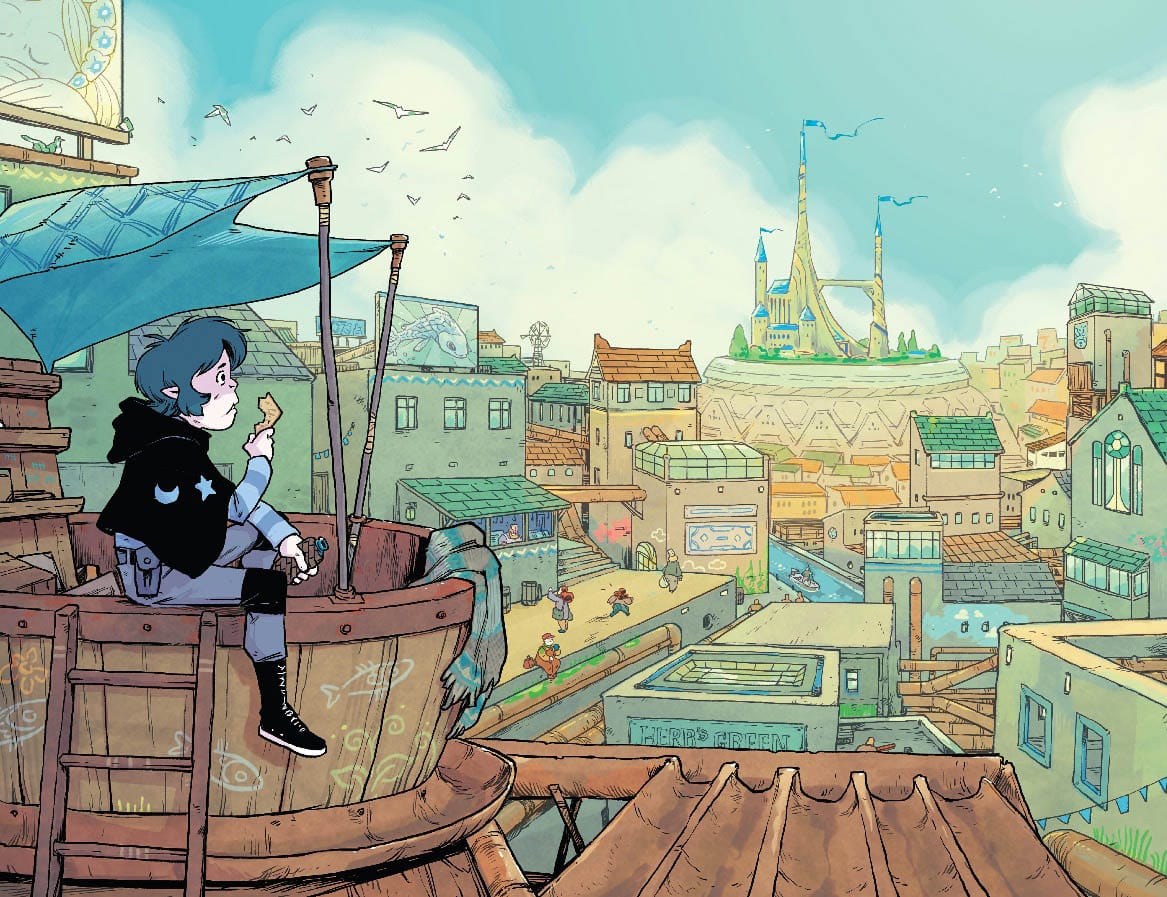 Once upon a time, the world was a magical place, trolls and elves and even fairies all walked among each other in peace, and then humans started to feel threatened. Now there’s a world run by humans where anything “weird” or “unnatural” or “magical” is punishable by death.

The story follows a young boy named WYND who just wants to live a normal life but knows that that will never be an option for him because of his pointy ears. When WNYD’s home and the safety of all those he loves are threatened, WYND is forced to face his worst fears and leave everything he has ever known behind. Only to find himself in the middle of the biggest adventure he could ever have imagined. 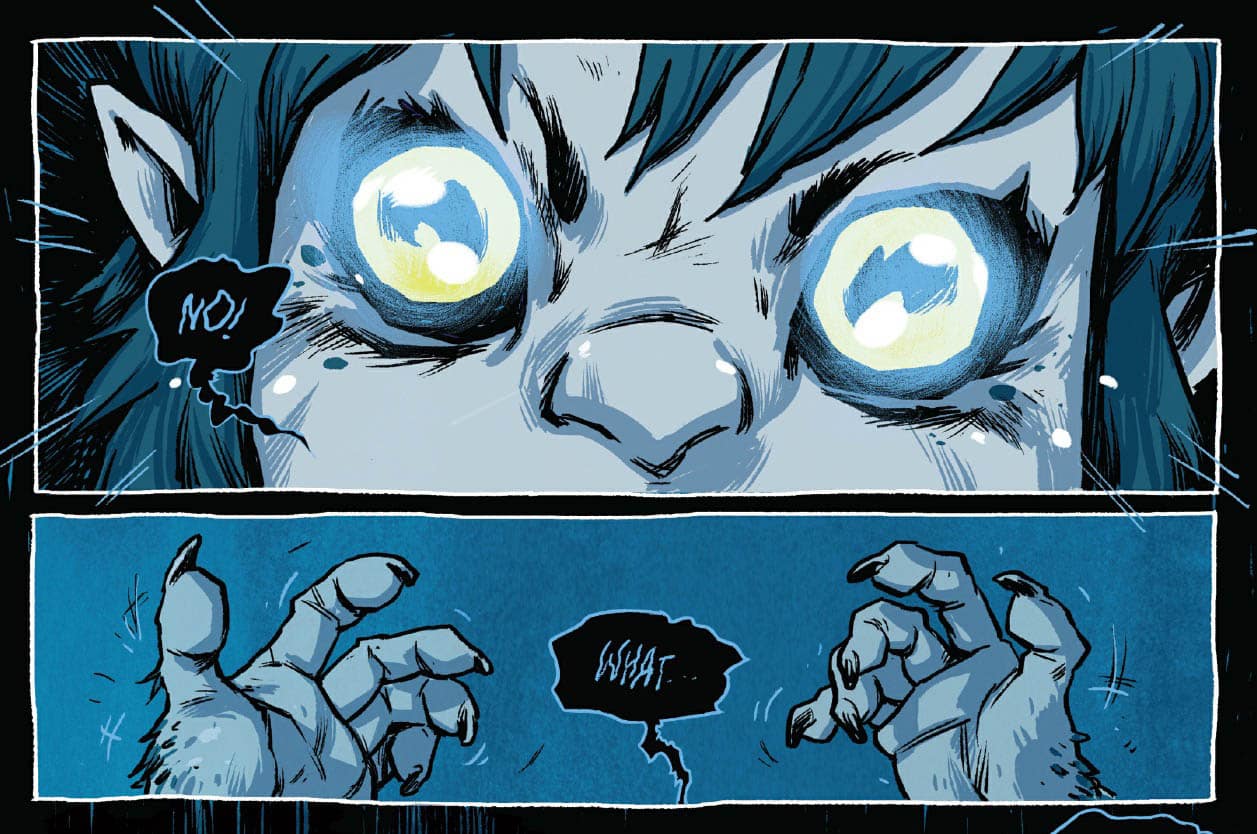 I love comics that use their platform to highlight injustices in the world. It makes for a story that, even though Fantasy, is still relatable to the real world and creates something that feels important.

Through its fantastic storytelling, art and colours, WYND isn’t scared to push the envelope of what we’ve come to expect from YA Fantasy comics.

There is a very adorable “young love” storyline between WYND and the handsome gardener of his dreams, a mixed family with a strong single mom and a story about understanding each other and being friends regardless of social standing or upbringing. 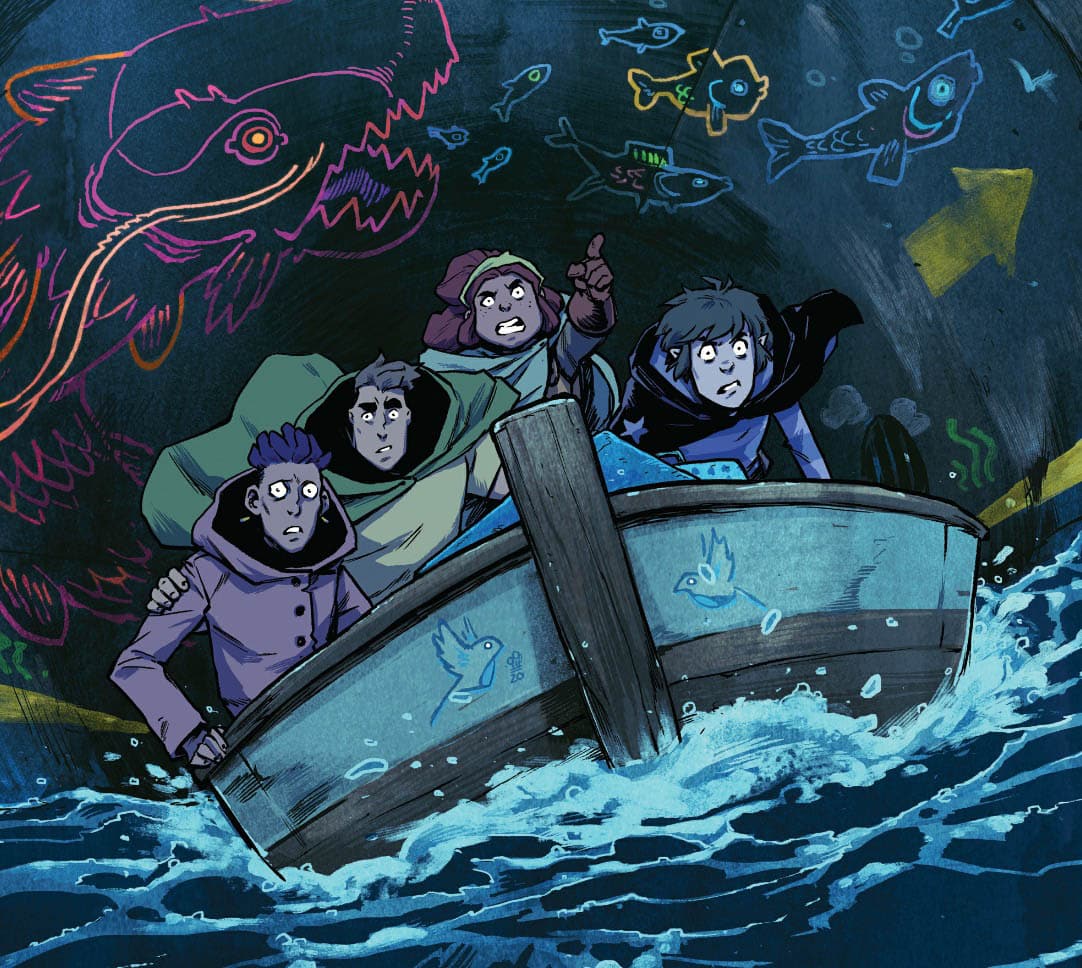 WYND is one of the few comics that I read and write about here that I would consider being for all ages. It’s a young adult coming-of-age story filled with so many universal themes like the power of friendship, love, bravery and standing up for what’s right – it’s basically the comic version of Harry Potter.

Want to grab WYND for yourself? Head over to Critters and Comics or click here. The series is currently available in the following formats:

Digital; Single Issues (7 Issues) or as a single Trade Paperback – You can also save 20% off all IN-STOCK items until 1 July 2021. Use JustInTheGlitchOfTime at checkout*. *Only applicable on orders above R300.