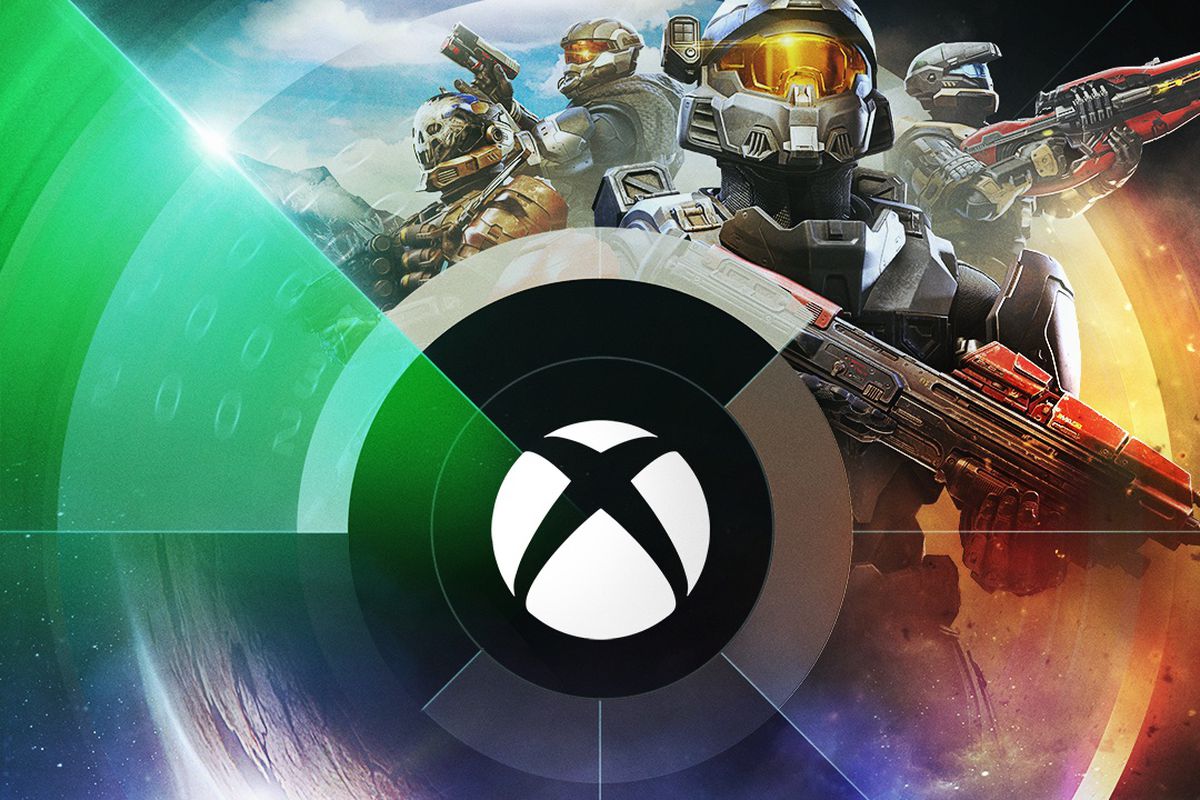 Xbox and Bethesda E3 Showcase Kicks Off on 13 June

For the first time in history, the Xbox E3 conference is now also the Bethesda one. Microsoft announced that the company plans on hosting its digital E3 festivities on 13 June and it promises to be a 90-minute show featuring loads of announcements and lots of Halo (of course). The Xbox and Bethesda E3 showcase will kick off at 1 pm ET / 10 am PT / 7 pm SAT. Viewers can tune into the steam through Twitch, Youtube, Twitter, Facebook.

According to Microsoft, the Xbox and Bethesda E3 showcase will play host to a range of games including ones from Xbox Game Studios and Bethesda. The promo image pretty much tells us that we will see Halo, and on the bottom left-hand side there’s also the Starfield planet so I guess the game will be present too.

Don’t get your hopes up for a 2021 Starfield release date. After all the rumours last week, they were all shot down by Jason Schrier who was quite adamant the game would not launch this year whatsoever.

Microsoft’s Aaron Greenberg said in a statement on the Xbox Wire that the event will play host to “everything you want to know about the epic gaming lineup coming out of this partnership.” He added, “the incredible games coming to Xbox this holiday, upcoming releases to Xbox Game Pass, and more.”

We can most likely already predict the lineup of games we will see during the Xbox and Bethesda E3 Showcase on 13 June. Halo Infinite, Everwild, Avowed, Perfect Dark, Fable, Hellblade 2 and of course the new Forza Motorsport that is expected to get the first teaser in the next day or so. We will also see Starfield… We can only hope to see The Elder Scrolls 6.