The Xenoblade Chronicles series is known for its hyper futuristic setting alongside large open-world landscapes to explore and of course, deep RPG elements that tie together a robust combat system and great storytelling. To think that Xenoblade Chronicles 3 marks the fourth release in the series is quite a triumph as the original game was released way back in the day for Wii and tried something new all knowing the risks that were involved. Thankfully, Monolith Soft hit gold and ever since then, each new Xenoblade Chronicles entry successfully grew from one strength to the next. Xenoblade Chronicles 3 is no exception. Its darker tone still manages to shine brightly in the world of RPGs even if the Nintendo Switch struggles to run the game.

Xenoblade Chronicles 3 is set in the world of Aionios and follows the story of two war-torn nations that have constantly been fighting one another. Keves and Agnus have been fighting for countless years and the game picks up in the middle of a more recent battle. The idea of this constant war is made even worse when the game reveals that the fighters are warriors who believe they have been born from Aionios’ Queen and are born to simply serve her by fighting and killing.

Each warrior in the game supposedly lives for only ten years. These years are called “terms” and after they successfully complete their term they are then returned to Aionios’ Queen through a ceremony known as “Homecoming”. If that wasn’t dark enough, the war in Xenoblade Chronicles 3 is actually seen as a form of life. So much so that as these warriors fight, life is leached from their bodies leaving behind a husk. This life force is then absorbed into the enemy’s Flame Clocks which are massive machines equipped with deadly weapons. These machines also keep track of how many victims their region’s side has killed in the current battle.

But as most RPGs go, Xenoblade Chronicles 3 follows the story of a group of people who decide one day that they won’t be pawns in this war any longer. The game follows two main characters named Noah and Mio who happen to be part of the two opposing nations. Without spoiling the story, Xenoblade Chronicles 3 is uncovering the real truth behind the ongoing war, the Aionios Queen and the lands that sprawl across this massive RPG.

Unlike another RPG series we have been playing for decades, Xenoblade Chronicles 3 doesn’t follow any sort of familiar ground with its predecessors. Sure, there are elements that feel like the same such as the large-scale world, combat and other mechanics but you don’t have to have played the previous games to know what is going on here. This is a good thing because Xenoblade Chronicles 3 is complicated on its own. The whole world, Queen backstory, Flame Clocks and region hogwash are a lot to digest. It also doesn’t help that Xenoblade Chronicles 3 takes its good old time to come into its own. Thankfully, once you’re adjusted to the story and lore, you should be fine.

Noah and Mio are joined on their quest by a handful of other characters and heroes. Each new character represents a different class in the game with new skills and abilities as well as a new combat style to learn. The biggest change in combat in Xenoblade Chronicles 3 is the swappable characters and these come in handy in both combat and exploration. It also helps connect a lot more with the party of fighters that you’ll meet along the way. For the most part, Monolith Soft has done a decent job fleshing each of these characters out. Eunie is a loud-mouth healer that really grew on me in the later parts of the game. Lanz is a sword-wielding warrior who has your typical merc attitude towards everything. The big push on the narrative front is how these characters all managed to embody the real sadness of the game’s so-called “terms” backstory and how the state of the world has developed these personalities to feel somewhat real and almost relatable. There are moments in Xenoblade Chronicles 3 where I scratched my head at some of the dialogue but the general story and party system are some of the best I have seen since Dragon Quest XI (my personal favourite RPG of this recent generation).

Xenoblade Chronicles 3’s combat system is definitely a lot better than in past games. While I have never been a fan of the automatic attack approach, the system works in the latest game and feels more interactive than before. When I say “automatic attack” think MMO gameplay where your character just stands there mindlessly and repeats the same basic attack over and over again until you issue a command. Personally, I find it hard to enjoy RPGs with his combat but Xenoblade Chronicles 3 grew on me.

As the game progressed I unlocked new classes, abilities and equipment slots which allowed me to build my perfect character and party. There are a lot of classes to experiment in, over 20 of them and you can mix them around with the different characters in your party. This means anyone that joins you in Xenoblade Chronicles 3’s story can be forced into a combat role you want them to take on. I loved this freedom as I felt some characters were more effective than others in certain styles.

Xenoblade Chronicles 3 also adopts a new directional combat style where different attacks are best dealt with while standing at a certain spot on an enemy. These range from back attacks to side attacks and more. Positioning attacks and performing them in concession with other abilities your party are pulling off makes combat feel a lot more fluid than before.

There are also some surprising moments in Xenoblade Chronicles 3 when it comes to different styles of fighting called interlinking. Using the Ouroboros form, you’re able to merge two party members into one to form a giant mech and rain all hell down on enemies in a fight. These mechs also have their own unique skills and attacks and I truly felt powerful while walking around the battlefield unleashing my moves.

I will be completely honest, Xenoblade Chronicles 3’s combat system won’t beat say a turn-based RPG like Dragon Quest or a hack and slash like Tales of Arise. The combat was my least favourite part of the game and even the past titles felt tedious and dull when it came to battles. Without that being said, it did slowly grow on me so if you’re worried about it being too MMO then don’t worry about it. It gets better you just need to invest a few dozen hours into the game to see it.

When it comes to the world in Xenoblade Chronicles 3, it is huge and that is also its downfall. There’s no real sense of exploration in the game where I felt like I had to uncover every corner of the map and walk into every cave to search for loot. Personally, I think Xenoblade Chronicles 3 took the size of quantity and even the dull side quests used as padding for the game can’t bring enough excitement into the world to make me want to explore it.

Regions are littered with all sorts of creatures big and small and I definitely felt the scale of the world around me but it didn’t have the same impact I was hoping for. It also doesn’t help that the Nintendo Switch is once again holding the game back. The draw distance in Xenoblade Chronicles 3 is an eyesore and there are some rough areas in this game that are hard to miss. The game also struggles to run on the console with constant frame rate drops and stutters during intense gameplay. We need a new Switch now…. There’s no beating around the bush anymore. Xenoblade Chronicles 3 is a masterclass RPG even though I didn’t enjoy most of what it offers. I am just a bit picky with combat styles and exploration but that doesn’t mean the game is bad… In fact, it could be one of the best RPGs you can play this year. You’ll likely spend over 100 hours in this game if you wanted to and it will all be time well-spent.

This Xenoblade Chronicles 3 review was based on a code sent to us by Nintendo. The game is available on Nintendo Switch starting on 29 July from R1095

Xenoblade Chronicles 3 is a huge RPG that offers hundreds of hours of great content to experience but expect some technical issues and a combat system that gets tedious after a while.

Combat is still too slow for my liking 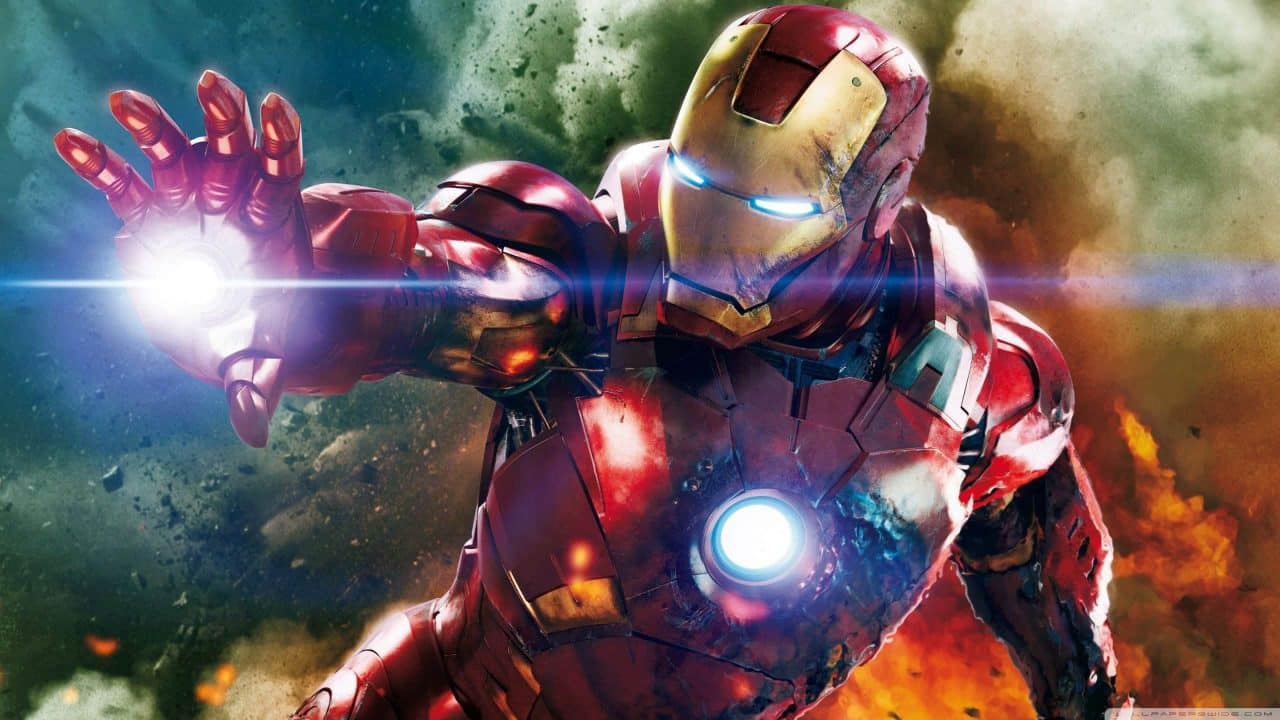