Y: The Last Man – The Comic Book Show You Should Be Watching
LATEST CONTENT

Y: The Last Man – The Comic Book Show You Should Be Watching
"The comic book adaption has arrived"

Before we get into Y: The Last Man, It’s no secret at this point that I’ve been living for all of the comic-to-screen adaptions lately. As much as I’ve been enjoying seeing all the shows and movies out of DC and the MCU over the last few months when other, smaller comics get adapted, it just hits differently and feels so much more impactful. Resident Alien, Invincible and Sweet Tooth are great examples of this (which you really should go and watch if you haven’t already).

The current adaption I’ve been hooked on (and forcing everyone in my life to watch with me) is none other than Y: The Last Man. It is a post-apocalyptic drama with a twist based on the long-running comic of the same name. If you haven’t read the comics already, we need to change that, starting with reading my review here.

Briefly, and without spoilers, Y: The Last Man goes about Yorick, played by Ben Schnetzer (The Book Thief; Snowden; Warcraft), and his pet monkey, Ampersand, who are the last two beings with a Y chromosome left on earth. There was an unexplainable event that killed off all other beings with a Y chromosome and now the remaining populations need to scramble to not only try and figure out what happened while dealing with unimaginable grief but also to survive.

Developed for screen by Eliza Clark (The Killing; Animal Kingdom; Extant) the cast also includes the likes of Diane Lane (Inside Out; Under the Tuscan Sun; Unfaithful); Ashley Romans (NOS4A2; Shameless; I’m Dying Up Here); Olivia Thirlby (Juno; No Strings Attached; Dredd) and Amber Tamblyn (The Ring; Joan of Arcadia; The Grudge 2) 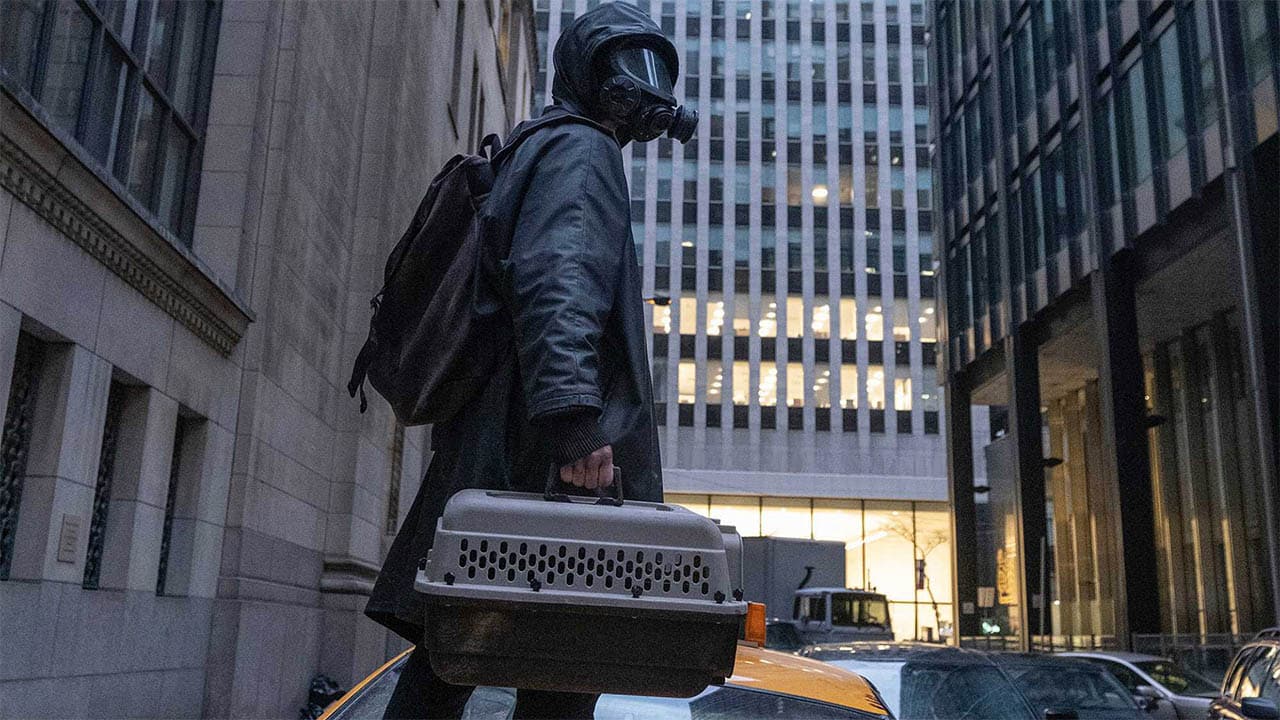 Created initially by Brian K. Vaughan (Paper Girls; Saga) and Pia Guerra (Doctor Who: The Forgotten; MAD Magazine), the comic series was published by Vertigo in 2002 with the final issue, concluding the story, being published in 2008.

At its core, Y: The Last Man is a story about the loss and the chaos of dealing with half the world suddenly dying. The survivors having to figure out how to move forward while navigating their grief and confusion. But it’s also a story of love, survival and hope, showing us that no matter how hard things get, we can always find a way to adapt and move on.

While the Y: The Last Man TV Show isn’t a direct comic-to-screen adaption, it still manages to capture the essence of what made Y: The Last Man as good as it was, and the changes make for a new and exciting story, even if you know the comics back to front.

Y: The Last Man is currently streaming on FX on Hulu; there will be 8 episodes in total, with the final episode airing on October 18th, so really, there is no better time to start binging, but of course, you will need a VPN to stream it.

Want to pick up the Y: The Last Man comics for yourself? The entire series is currently available in the following formats:
Digital; Single Issues (60); Trade Paperbacks (10 books); Oversized Hardcovers (5 books); Deluxe Editions (5 books); Absolute Editions (3 books) or as a single Omnibus. Those interested can pick them up over at Critters and Comics

Lifestyle | Entertainment | Y: The Last Man – The Comic Book Show You Should Be Watching