You Should Really Play The Scarlet Nexus Gameplay Demo 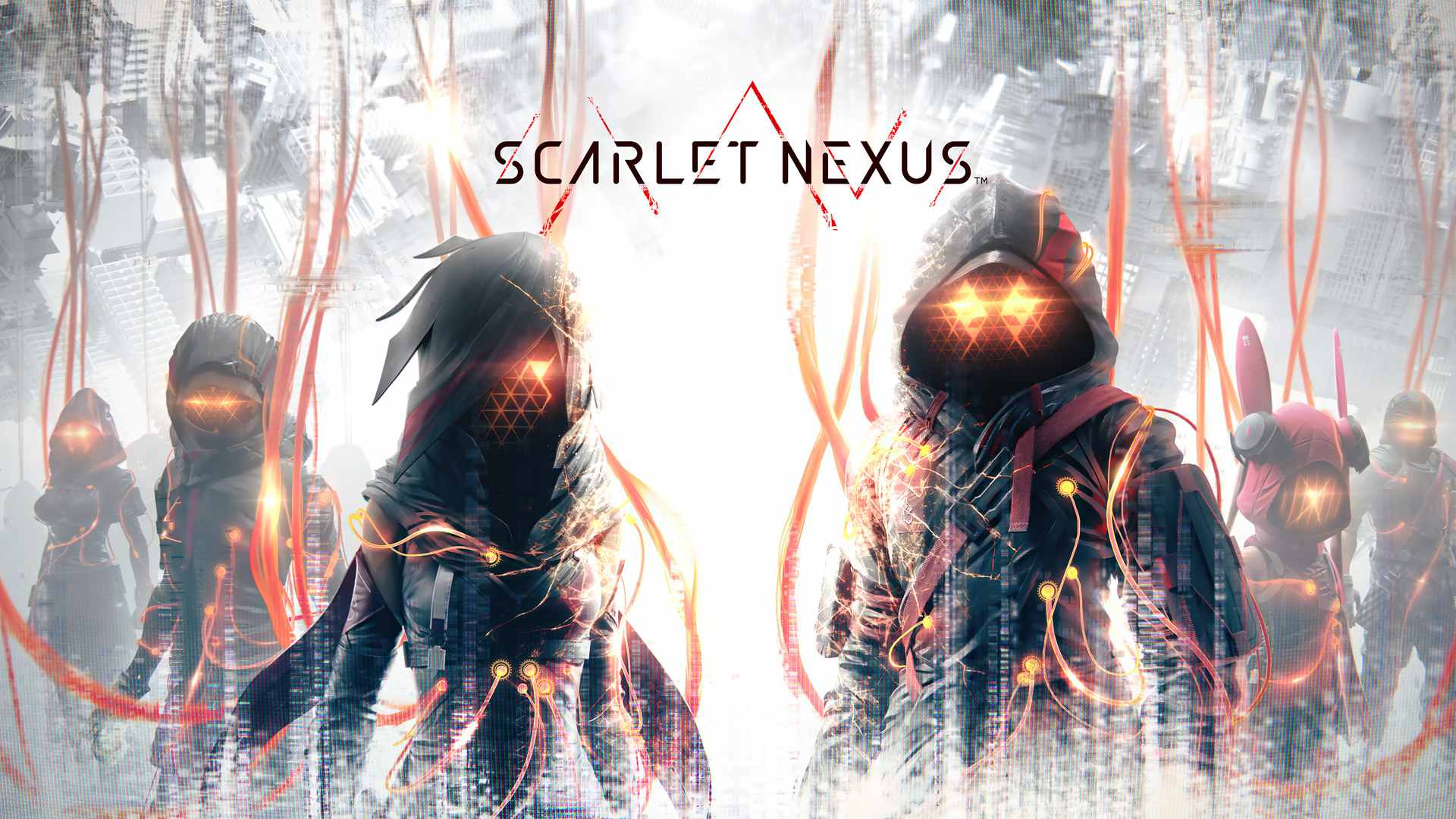 Scarlet Nexus was originally announced back in 2020 during the Xbox Series X 20/20 showcase event. While the game seemed to be on track for a holiday 2020 release, Bandai Namco delayed the RPG until 2021. It is almost time for us to jump into this stylish futuristic action game that is set to launch on 25 June. However, if you’re not keen on it yet, thankfully there’s a demo you can test out before investing in it.

The Scarlet Nexus demo is now live on Xbox and is coming to PS4 and PS5 on 28 May. For the most part, the demo gives you a decent look into the game’s combat and stylish world. I enjoyed how even though Scarlet Nexus is branded as an RPG, its slick hack and slash combat makes it feel amazing and is a breath of fresh air in a genre filled with overused turn-based combat.

This new IP not only aims to mix up the formula but everything about it so far is painted with a lot of personality. For starters, it made me feel like some badass superhero with the ability to not only leap and dash around the world with super speed, but I could also use telekinesis to pick up and launch literally anything at the enemies in front of me. While this felt a bit cumbersome at first, the more I used it, the more I got used to this game-defining feature. 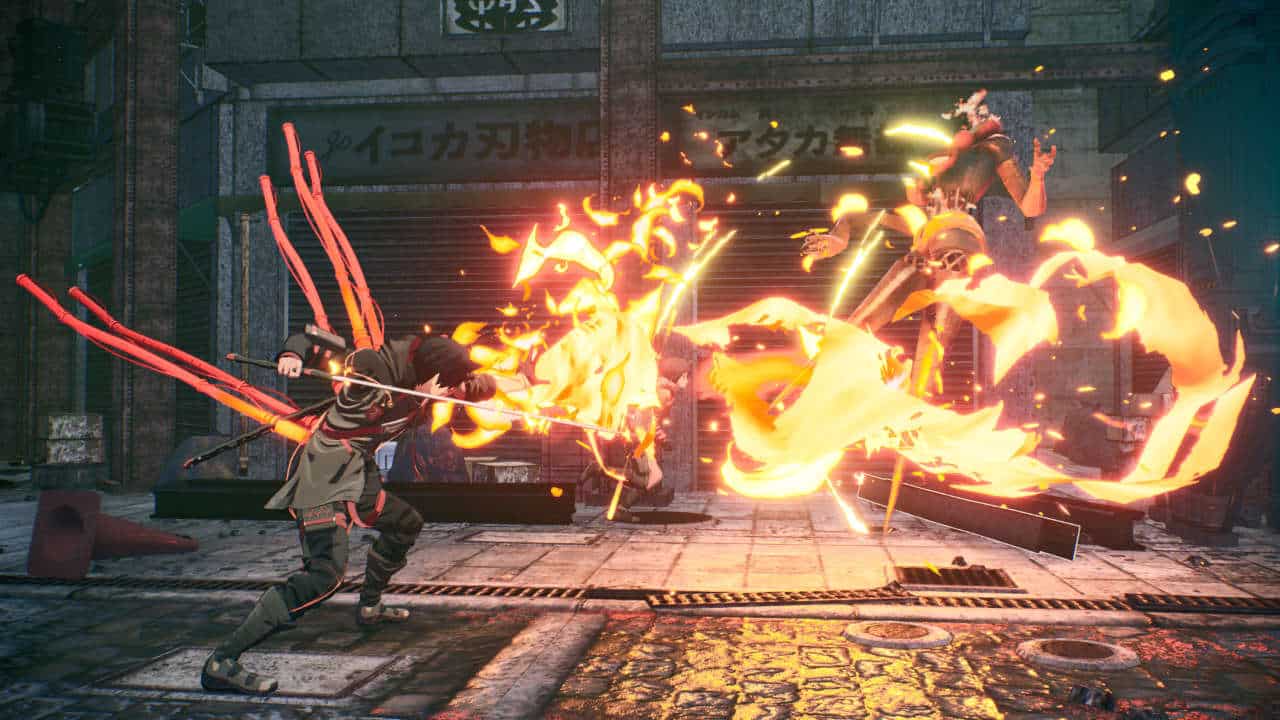 Chaining attacks together in Scarlet Nexus will feel familiar to most Devil May Cry fans. There’s a basic attack, an uppercut-slash and other ways to trickle down the health of the mutated creatures that litter the city streets. However, the added combat mechanics is where Scarlet Nexus will make things feel even more exciting. There was nothing as satisfying as knocking an enemy into the air only for it to land on the ground defenceless and get pummeled with a statue over and over again that I picked up with my mind.

Mostly everything scattered around the demo was something I could toss at an enemy with RT. Then there’s LT that interacts with items and moves them about the arena to damage the enemy. Be it a street pole that I pulled down and slammed onto an enemy or even impaled them by splitting an object up sending the pieces flying towards them. LT also includes a stylish finisher move that sort of saw enemies vanish and get “deleted” out of the air. 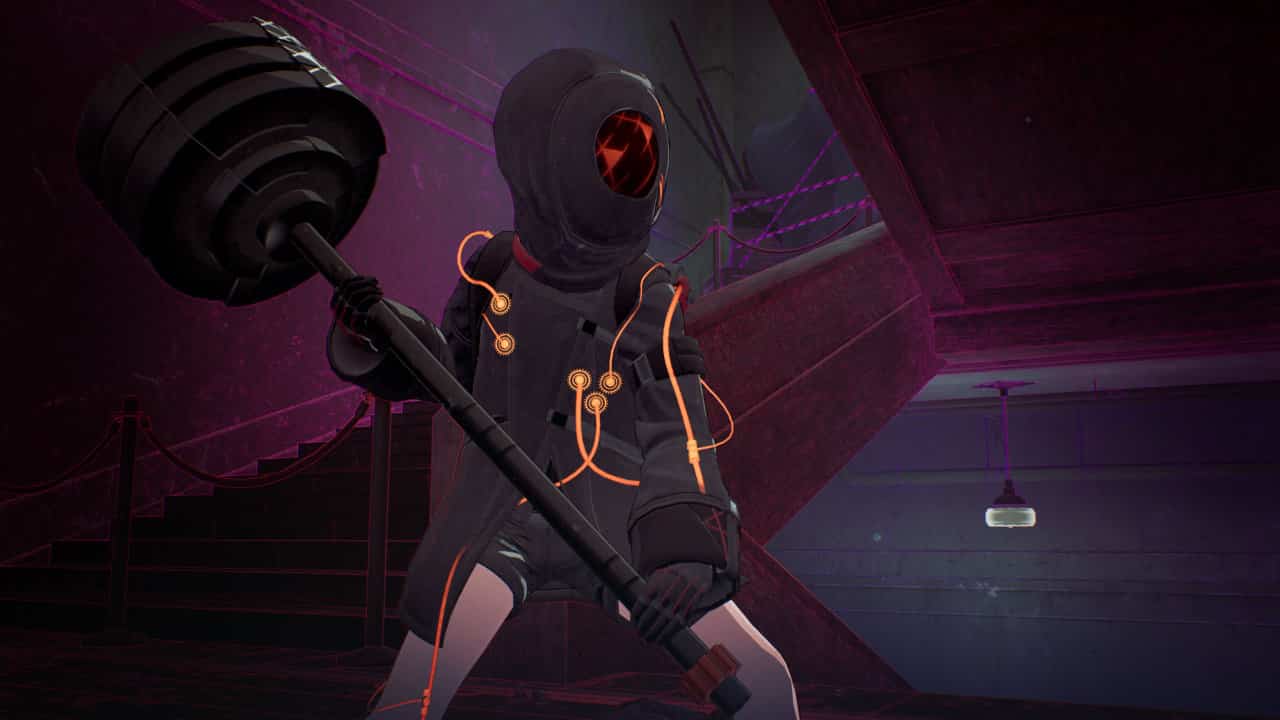 Scarlet Nexus features a unique Brain Link system that in theory allows you to use your teammate’s abilities by making use of shortcuts. While the demo was limited to four specific abilities, the main game will have more to choose from and equip. The four available in the demo came in handy though. One let me teleport dash by temporarily going invisible. Another embued my weapon with fire. The other two consisted of healing and a protection ability that turned my skin to stone while I avoided damage.

Combine all these Brain Links together along with everything I have mentioned above and you have yourself an impressive combat system. I mastered when to activate my defence skin, I knew that fire was more effective against certain enemies and the teleport came in handy when I had to get through gated areas. Yes, you can teleport through gates and fences when you need to. This ability is helpful in and out of combat. 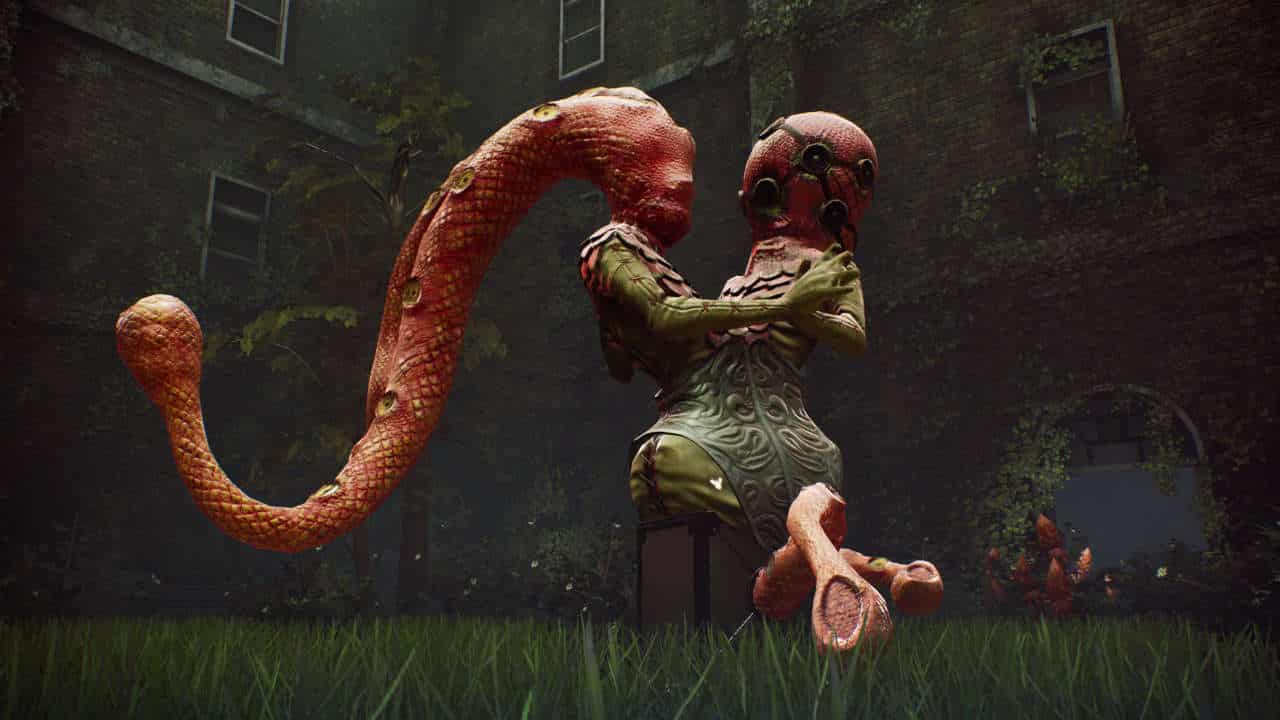 It also helps that the game looks fantastic. It runs at 60FPS on the Xbox Series X and the world managed to teleport me away to this digital city for a short but sweet trip. Not many developers can take a city and make it look and feel unique but somehow, I was in awe throughout the demo. I can’t wait to see what other locations we will visit in the main game.

When it comes to the RPG elements in Scarlet Nexus, they were in short supply during the demo. However, we know the game will let players take on the role of either Yuito Sumeragi or Kasane Randall. You can then grow and build your character using DNA and a Brain Map. This acts as the game’s skill tree where upgrading and unlocking skills will feed into the overall progression of the game. We will also have loads of different Brain Link skills to mess around with, gear to find and equip and various player builds you can set your eyes on and work towards. 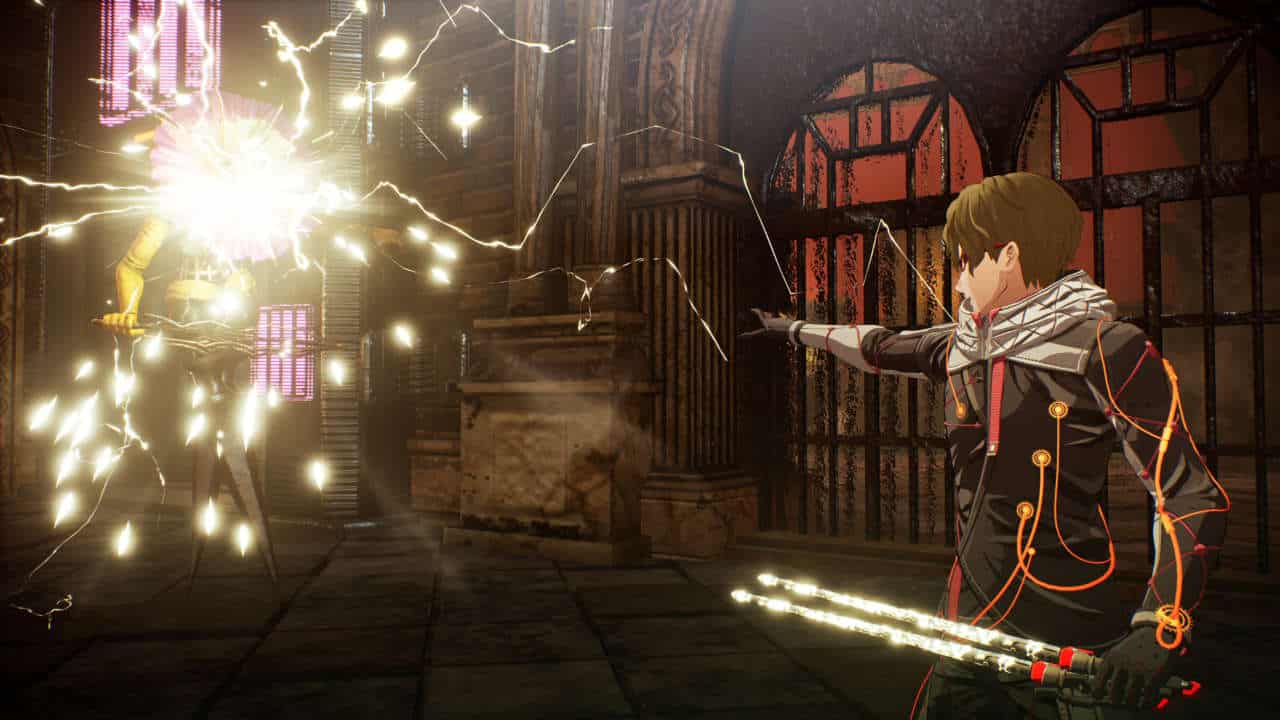 All of this definitely has my RPG addiction drooling for more. I honestly never play demos because they often don’t wow me enough to want to play the main game. Scarlet Nexus is a rare exception. I wanted to see what the fuss was bout and I want more now. The game’s story is still a mystery to me but I am now counting down the days before I can get my hands on the full game in June.

Scarlet Nexus launches on 25 June 2021 for PS4, PS5, Xbox and PC. Check out the latest trailer down below.