You Should Skip Call of Duty: Modern Warfare For Now Amidst the Game’s Early Controversy
LATEST CONTENT

You Should Skip Call of Duty: Modern Warfare For Now Amidst the Game’s Early Controversy

It is another year which means there is another Call of Duty game on the horizon. Activision is releasing Call of Duty: Modern Warfare at the end of October and while the game was praised for its mysterious reveal and “reboot-like” approach, it is already shrouded in controversy due to its PS4 exclusivity and early reports of heavy microtransactions.

Activision plays it smart each year as they release the annual Call of Duty, disable much of the game’s in-game purchases until enough gamers have bought the game and reviews go live and then drown the experience with supply drops and DLC. Call of Duty: Modern Warfare seems like it will be no different.

The question is, should you give Call of Duty: Modern Warfare the boot this year? Well, for the first time in the series’ history I can recommend you do as there’s no doubt the game is riding its “we are a reboot” wave but underneath it all, it is just another Call of Duty.

The signs have been clear for a while now. Since the game’s beta phase where within just two days of the game being live, Infinity Ward gave into the public demand and returned the mini-map to the multiplayer mode. This was a feature which many believed would be a game-changer. Players could only bring up the mini-map through UAVs and Personal Radars but that changed basically bringing the game back to the level of every other COD in recent years.

We then have the announcement that the Survival Mode would only be on PS4 for a full year of the game’s release. This means if you are on PC or Xbox One you will not be able to play this mode before October 2020, around the same time a new Call of Duty game will most likely release. Chances are that when the game mode rolls around to your platform, yourself and your friends have most likely moved onto something new. 12 months is a decade in the gaming industry.

Not to mention that players are spending the same amount of money on the non-PS4 versions of Call of Duty: Modern Warfare for an incomplete experience. PS4 exclusive content has been a feature for a while now but it has been locked into a 30-day map exclusivity deal. Something many can live with. A whole game mode for an entire year is overkill. Studio Narrative Director, Taylor Kurosaki claims this feature which is locked to PS4 owners is a mere “1% of the game” and the other 99% is releasing for all platforms.

We then have the microtransactions which come as no surprise. Early reports claim that they will be in the form of Supply Drops and contain weapons locked through the in-game purchase system. You will not be able to obtain certain guns unless you grind for them or pay a bucket load of money (as per every year).

To make it worse, cosmetic items will also be added to the same loot pool further bloating it with drops decreasing the chances of you obtaining the said weapons. This means your urge to spend more money on the Supply Drops will also increase. 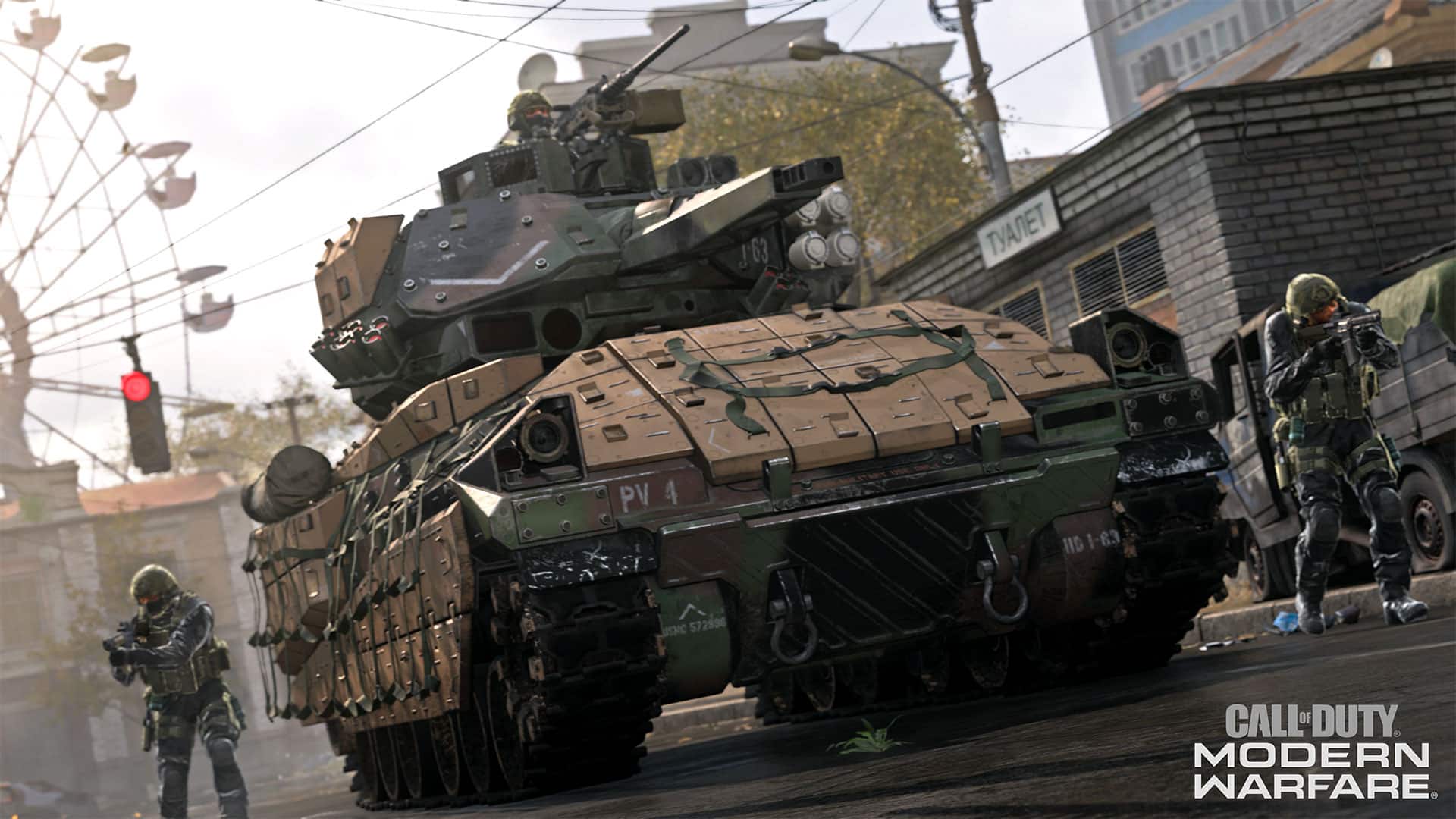 Reports also claim the “Salvage” option which lets users dismantle duplicate Supply Drop items has been removed from the game too. It all just seems very anti-consumer at this point.

The situation with Call of Duty: Modern Warfare has gotten so bad that Infinity Ward issued multiple statements in regards to both the PS4 exclusive mode and the other negative rumours regarding the microtransactions.

But the truth of the matter is this; Activision will show you aspects of the game they want you to see. They will fly media and streamers to review events all over the world where they will get early hands-on with the game and write and record positive content about it. Call of Duty: Modern Warfare microtransactions will be turned off until positive reviews have been published and enough gamers have bought the game. They will then activate them and if you are rolling in money then you will have an obvious pay-to-win advantage over the rest of the world.

Don’t be fooled by this new approach Modern Warfare is claiming to take. It is just another Call of Duty game and it will feature the same shameless tactics to make money off you. 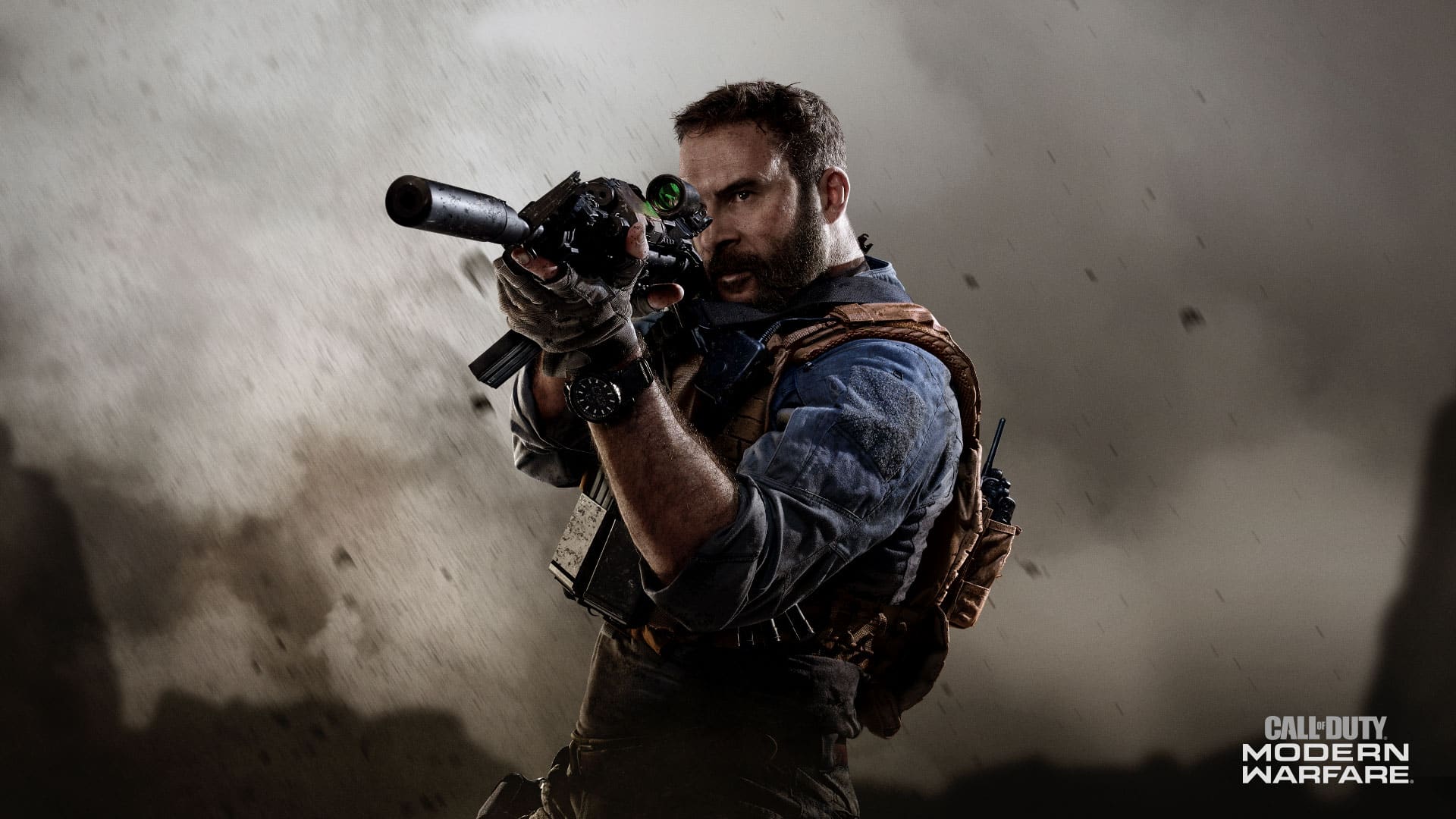 Then again, there is a very, very small chance that Activision will do things differently this year and all the rumours of Supply Drops and pay-to-win features will be disregarded. We doubt it but let’s try to be positive for a second.

The whole situation is a real shame as there are real people behind this title that have worked hard on it. The Infinity Ward developers have poured love and passion into the project. We can feel the frustration from them in the Reddit posts where they try and defend the decisions of the publisher. Unfortunately, the monetization is not up to them.

My advice, give the game a skip for a few months until you can really see how it pans out. Wait until Activision has turned on the microtransactions to see how they work. Then again, if you are a hardcore Call of Duty fan then this is nothing new to you. Those of you who are concerned about the pay-to-win aspect of the game, you have all the right to be.

Call of Duty: Modern Warfare is releasing on 25 October for PS4, Xbox One and PC.

Gaming | PC | You Should Skip Call of Duty: Modern Warfare For Now Amidst the Game’s Early Controversy