Your Netflix December Lineup – The Witcher, The Two Popes and More

Your Netflix December Lineup – The Witcher, The Two Popes and More

December is here (almost) and the Netflix December 2019 content is looking fantastic. If you are staying in this holiday season then you will have a lot to watch as the content lineup includes the much-anticipated The Witcher, The Two Popes, Home for Christmas, You Season 2 and dozens more.

Take a look at all the Netflix December content coming your way in the next couple of weeks.

Catch up on the latest The Witcher trailer;

A socially awkward teen bonds with a group of misfits who plot to take out the school’s arrogant rich kid — until their kidnapping scheme turns deadly. 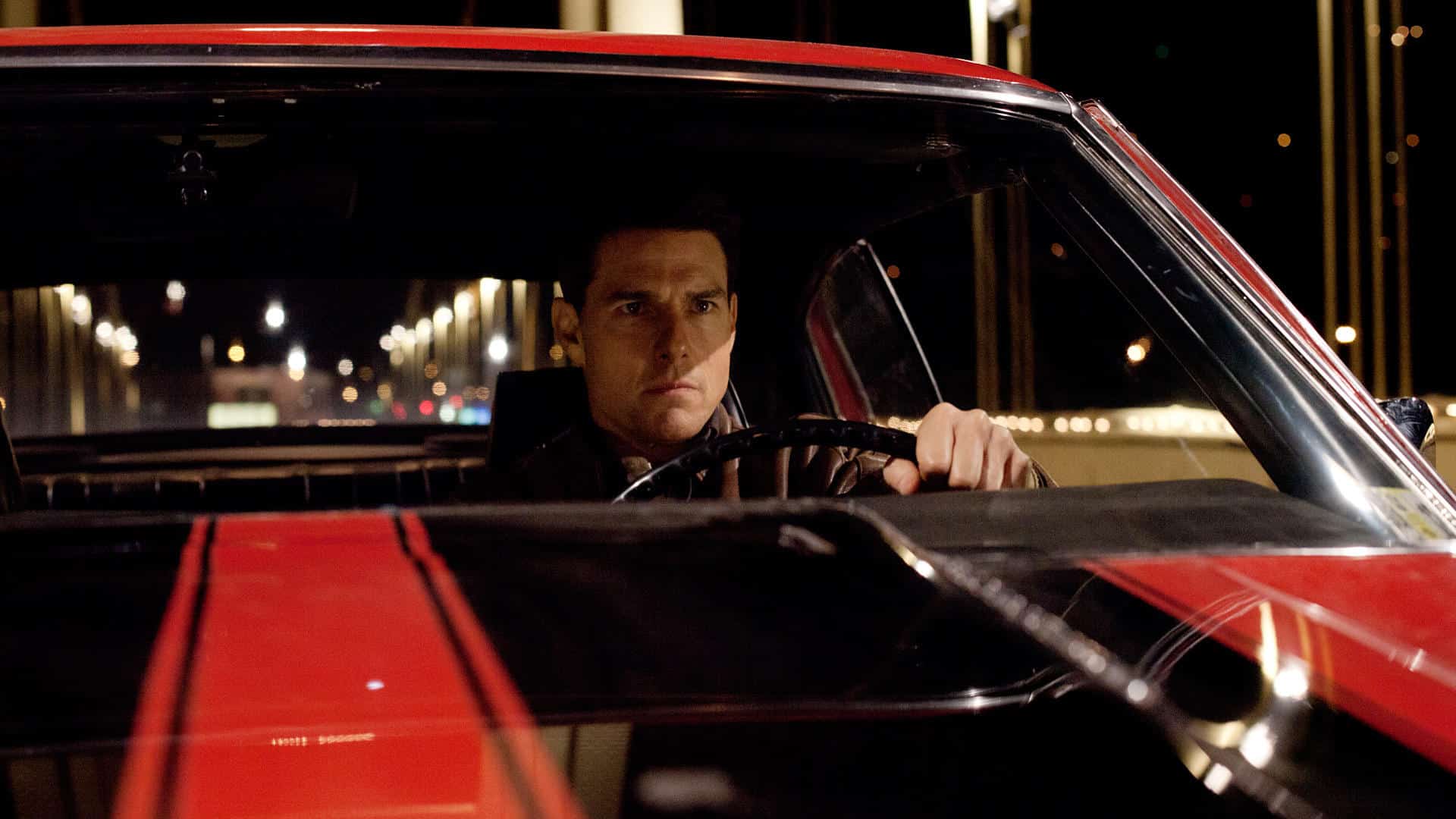 The Lies Within – Netflix Original Series

After her father dies and her husband goes missing, Kim Seo-hui teams up with detective Jo Tae-sik and joins the National Assembly.

Ready for more glitz, glam and grit? Kaylie and the Porcupines sharpen their skills for a new slate of action-packed shenanigans.

Jesus, who’s hitting the big 3-0, brings a surprise guest to meet the family. A Christmas special so wrong, it must be from comedians Porta dos Fundos.

On her 40th birthday, Tiffany Haddish drops a bombastic special studded with singing, dancing and raunchy reflections on her long road to womanhood.

After an argument with her dad, a young woman from a family of macho truck drivers is kicked out of the home and must make her own success as a trucker.

Hilarious and heartfelt, Justin Willman pulls out all the stops and props to amaze real people with playful tricks and showstopping magic routines.

After his crew breaks up, a gifted but insecure hip-hop dancer teaches at a top ballet school in Paris, where he falls for an aspiring ballerina.

This gritty dramatization of the life of Carlos Tevez shows his rise to soccer stardom amid the harrowing conditions in Argentina’s Fuerte Apache.

A doctor is pitted against his best friend after an ancient disease turns people into vampires. From the comics by Jonathan Maberry and Alan Robinson.

Fed up with the constant comments on her relationship status, perpetually single Johanne starts a 24-day hunt for a partner to bring home for Christmas. 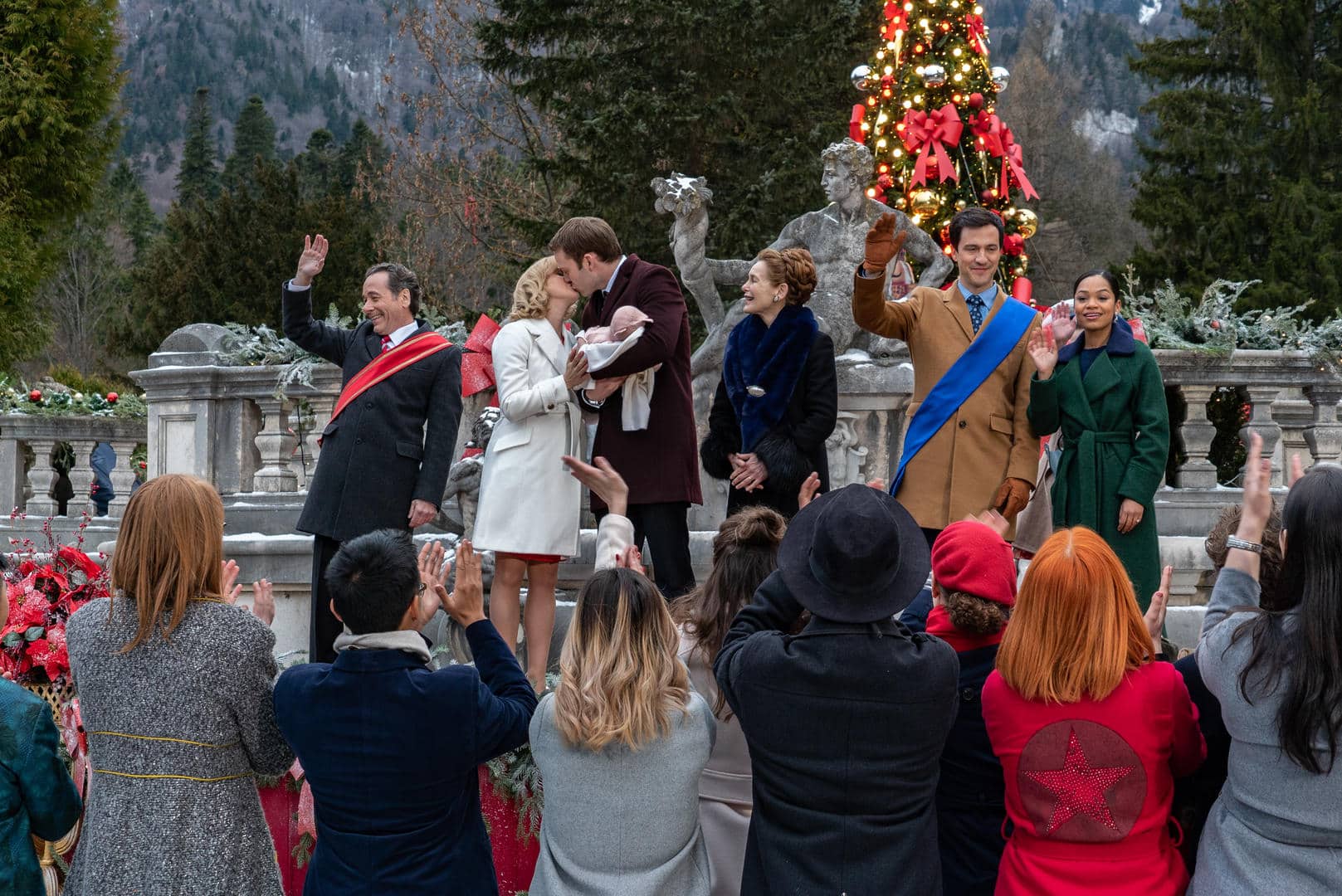 Christmas brings the ultimate gift to Aldovia: a royal baby. But first, Queen Amber must help her family and kingdom by finding a missing peace treaty.

The world pours into the once-closed Aguazul as the doctors circle back to the village, and a journalist promises to tell the Chosen One’s story.

After growing up in the shadow of her mafia-affiliated father, Angie defies his wishes and takes a gig as an undercover bodyguard for a famous actress.

Searching for a fresh start, a nurse practitioner moves from LA to a remote northern California town and is surprised by what — and who — she finds. 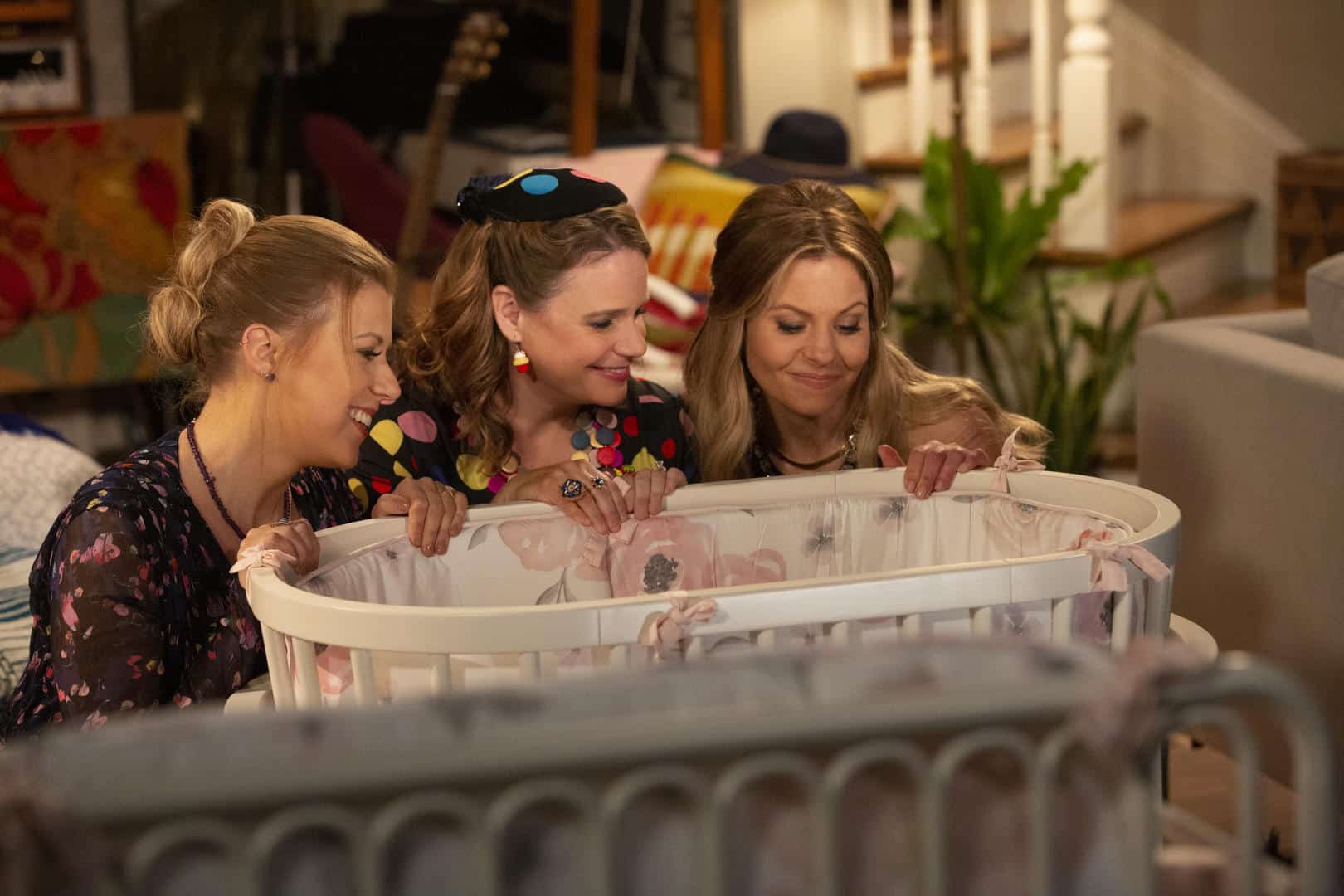 Jimmy and Steph bring their new baby home and dive headfirst into the world of parenting. But no worries: They’ve got a houseful of hands to help.

Academy Award-nominated filmmaker Noah Baumbach directs this incisive and compassionate look at a marriage coming apart and a family staying together.

On trial for murder, drifter Henry Lee Lucas confesses to hundreds more killings. This docuseries examines the truth behind his admissions.

Lucky and friends must figure out how to get home in time for Christmas when a falling boulder — and a serious snowstorm — derail their travel plans.

Now in his second year of middle school, Nishikata still tries to outplay Takagi, but continues to fail miserably at his quest to get even.

From the death of romance in marriage to the injustices of modern-day parenting, Amit Tandon shares wisdom and wisecracks as a battle-scarred family guy.

M’Dear and her sisters struggle to keep their singing act together before a church Christmas pageant while Grandpa teaches the kids a valuable lesson.

As the world turns its eyes to Tokyo for the 2020 Olympics, six strangers continue to share one unbelievable house — and to look for love.

Jack Whitehall attempts to get his notoriously stodgy father into the holiday spirit in this comedy-variety Christmas extravaganza. 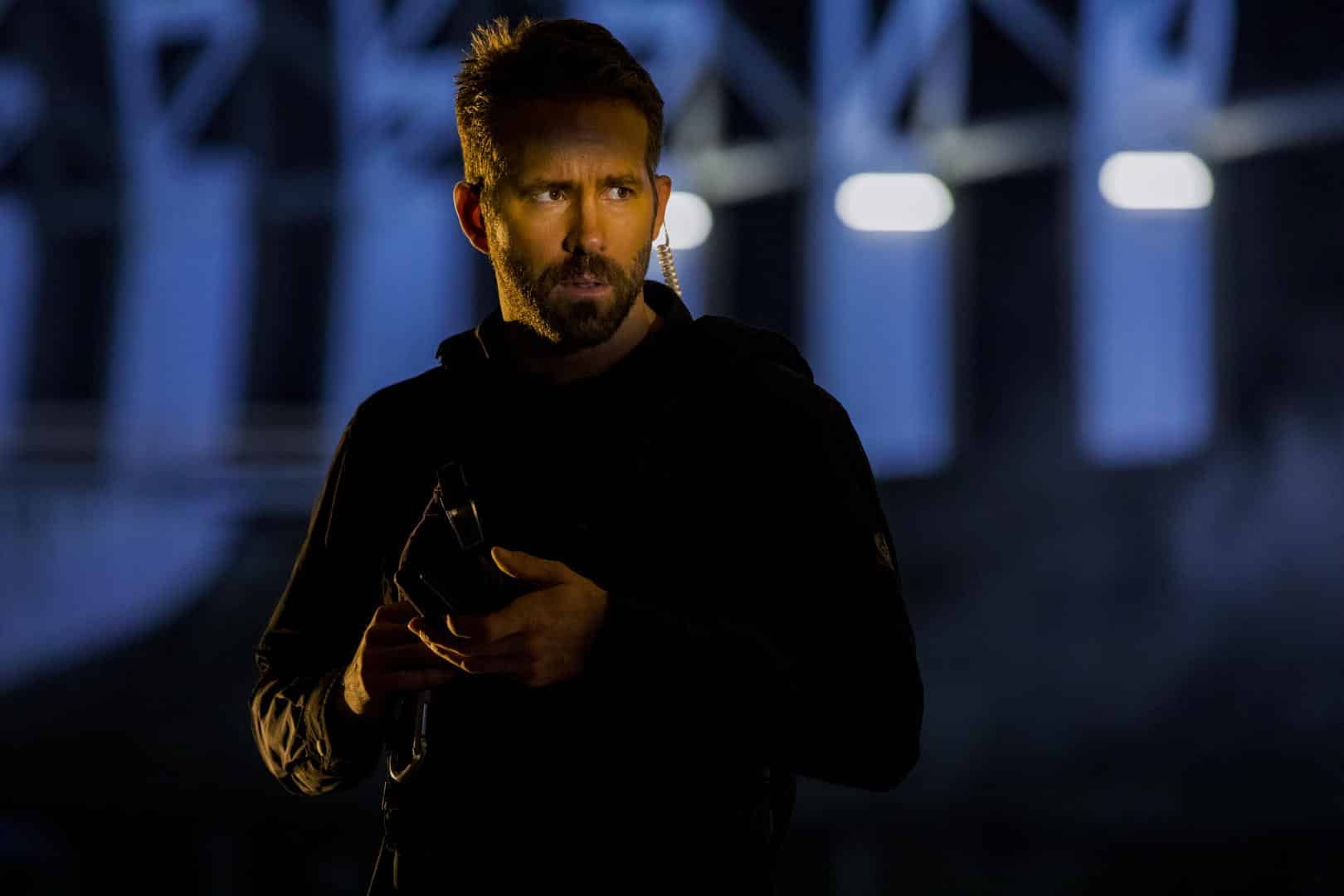 Newly elected Tae-jun moves through the familiar grounds of the National Assembly with bold intent — and the will to do whatever it takes.

Cyber sleuths engage in a dangerous game of cat and mouse with a man who posts sadistic animal-abuse videos online — and then turns to murder.

Ola and her team of amateur sleuths continue to solve crimes — including one that hits close to home — as a new detective joins the force.

Still reeling from a breakup, Vincent Dauda receives a package with mysterious properties that could give him a chance to win back his ex, Louise. 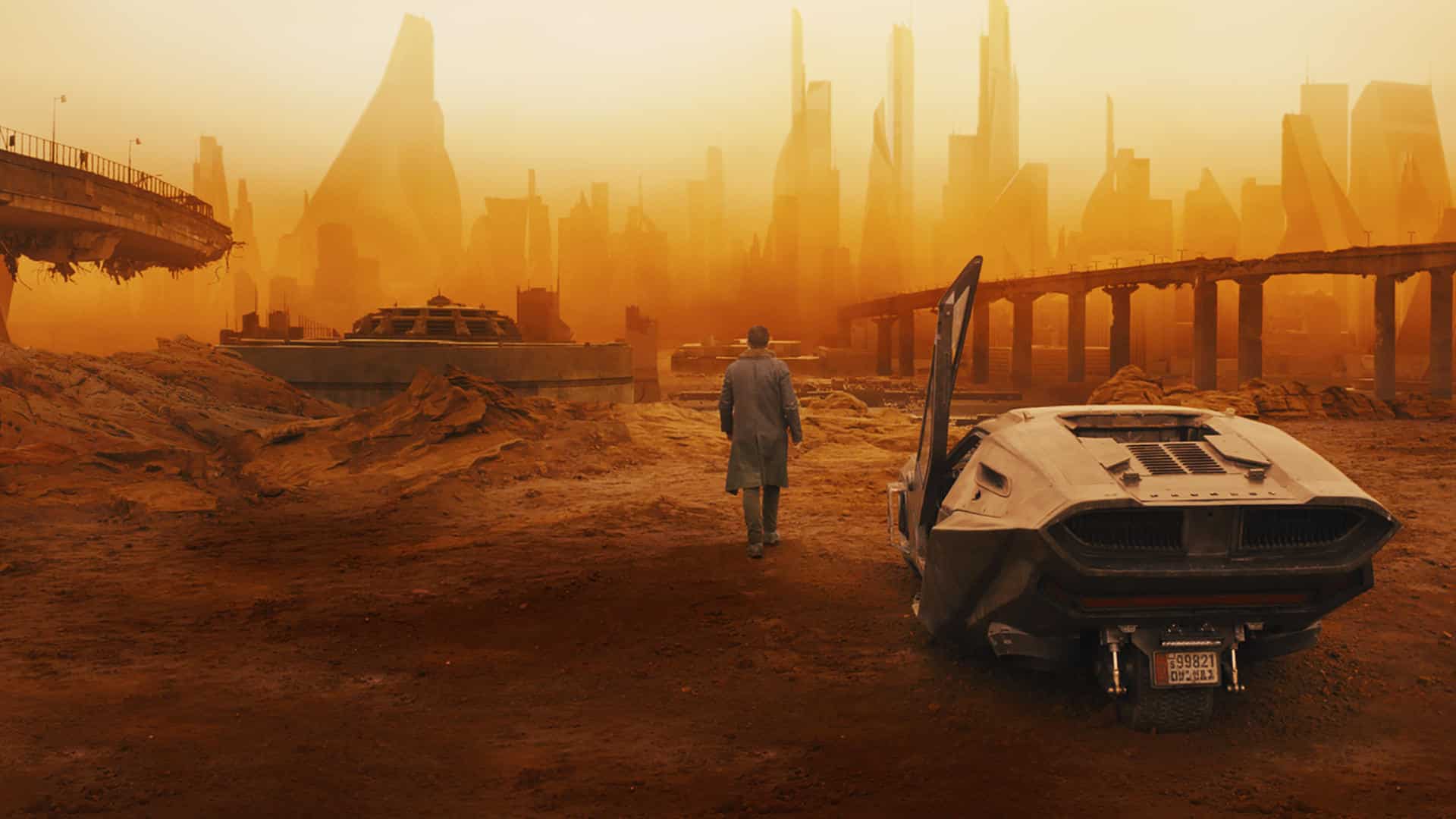 After The Raid – Netflix Original Documentary

A large immigration raid in a small Tennessee town leaves emotional fallout as well as far-reaching questions about justice, faith and humanity.

The witcher Geralt, a mutated monster hunter, struggles to find his place in a world where people often prove more wicked than beasts. 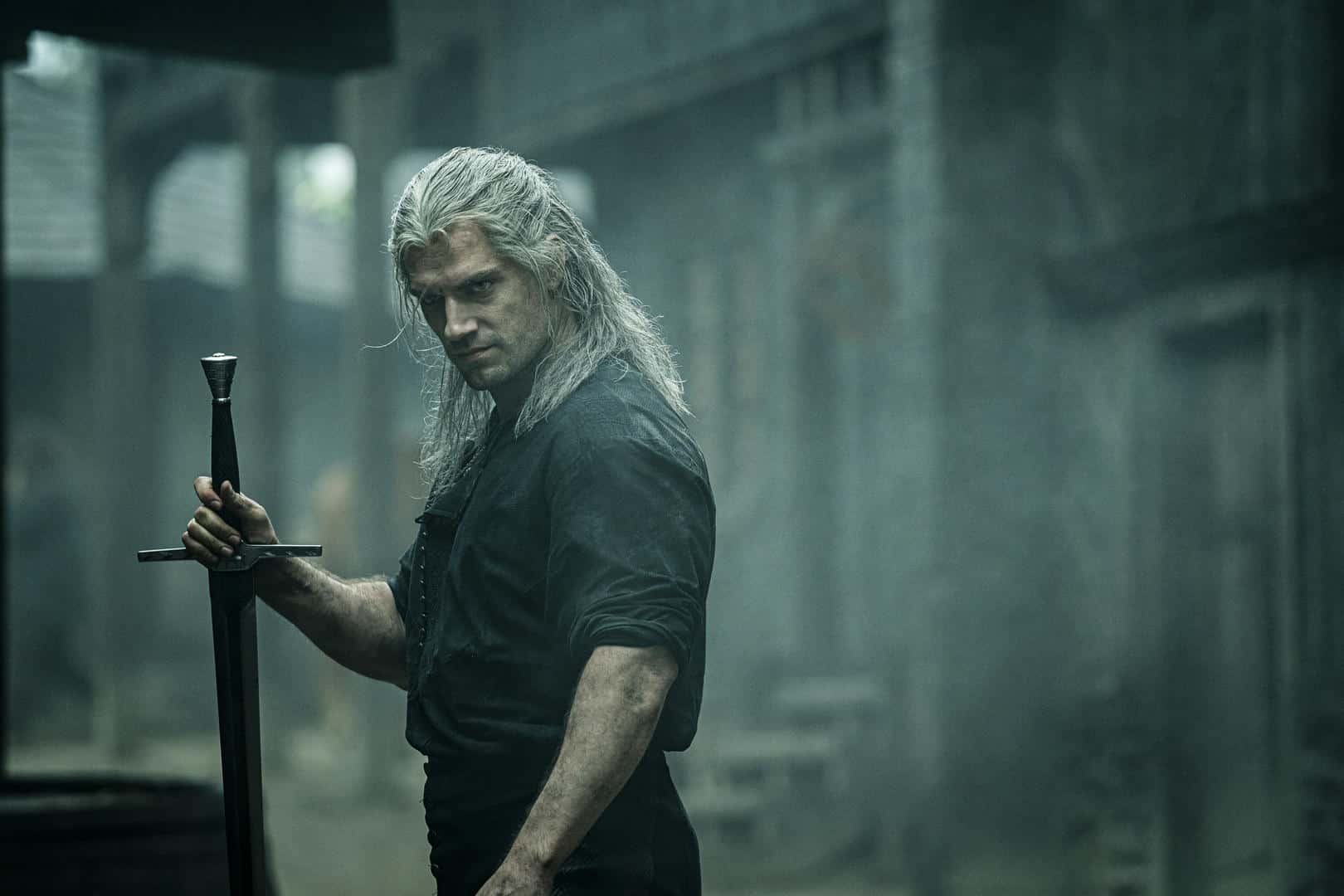 From Fernando Meirelles, the Academy Award-nominated director of “City of God,” and three-time Academy Award-nominated screenwriter Anthony McCarten, comes an intimate story of one of the most dramatic transitions of power in the last 2,000 years. Frustrated with the direction of the church, Cardinal Bergoglio (Jonathan Pryce) requests permission to retire in 2012 from Pope Benedict (Anthony Hopkins).

The Robinson family returns for Season 2 and continues its fight against all odds to survive and escape while lost in space.

Legendary Mexican actor-singer Pedro Infante is sent back to Earth in an impersonator’s body to mend his womanizing ways and earn entrance into heaven.

In this variety comedy special from John Mulaney, he hilariously tackles grown-up topics with his kid pals, the Sack Lunch Bunch. Fun for everyone! 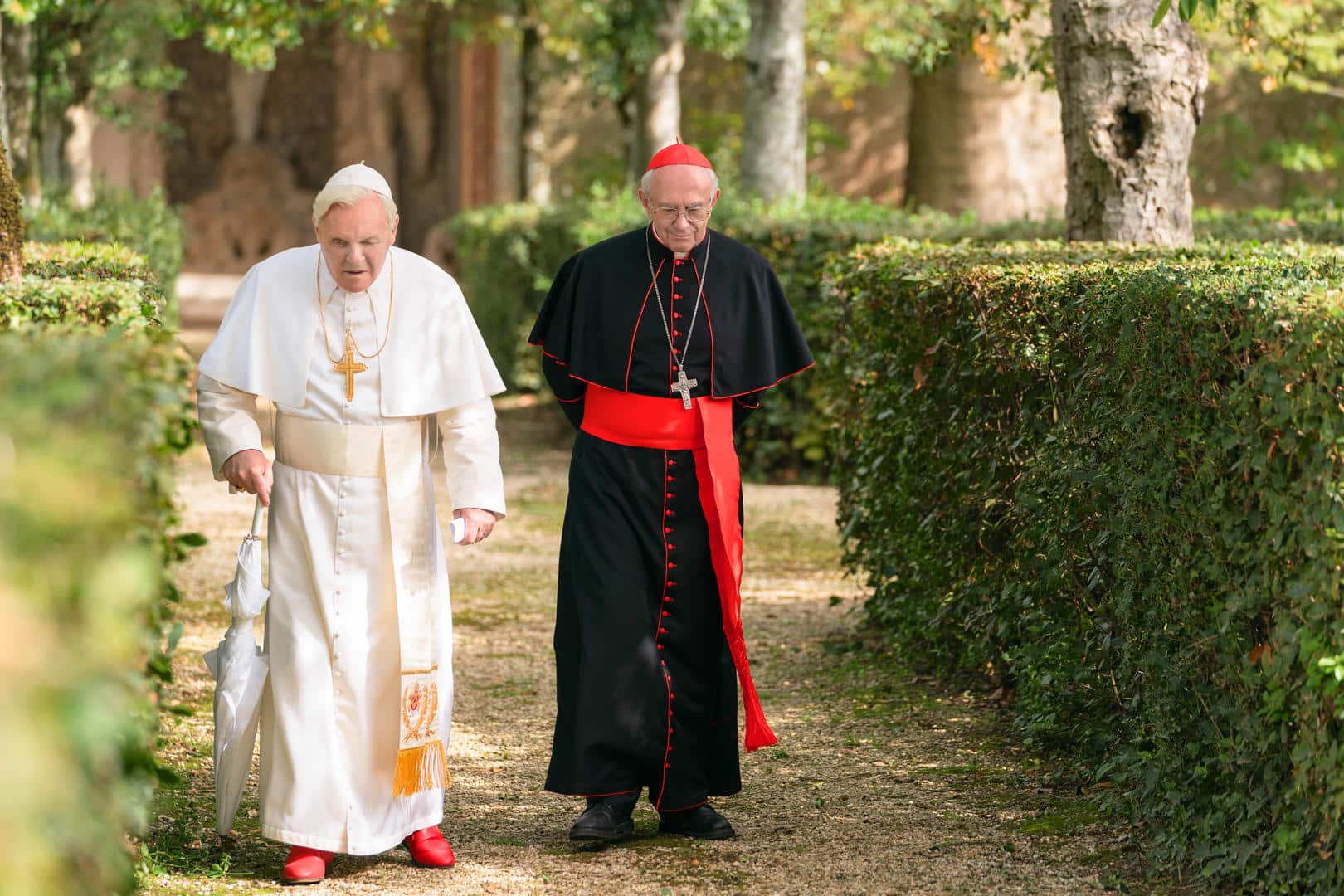 Amid a devastating fire in 1897 Paris, three women see their destinies turned upside down by identity theft, forbidden love, betrayal and emancipation.

The dark drama returns for its second season, with Joe now laying low and hiding from his ex in LA. Can he deal with his past and make a fresh start, this time with the right woman? 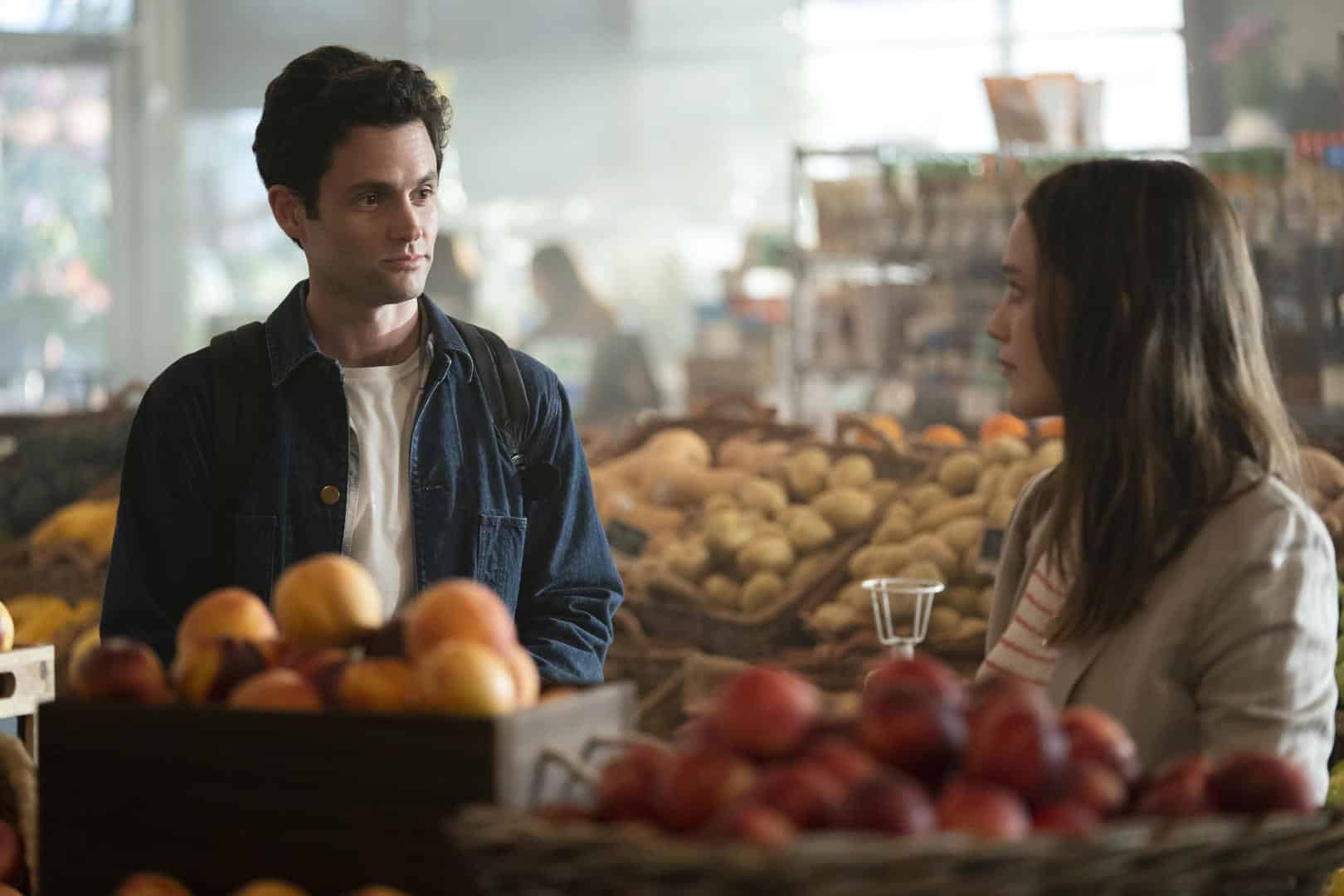 Adventures abound as a group of teenagers infiltrates an elite racing league controlled by a nefarious organization bent on world domination.

In an Anatolian ruin, an archaeologist finds a mysterious link to a young painter (Beren Saat), who embarks on a quest to uncover secrets in her past.

After Hatsumi’s single-minded neighbor blackmails her into being his servant, they learn the real meaning of love and trust. Based on the hit manga.

Alexa tries to put cancer behind her, but a new person in her life might make that especially hard, while Katie will need all the support she can get from her best friend. The teen series returns for Season 3.

Kusuo and his gaggle of self-proclaimed friends are back for more psychic mishaps. If he didn’t have enough problems before, he’s got even more now.

Javier, a 20-something struggling with adulthood and his girlfriend, unexpectedly becomes a superhero. Based on Santiago García and Pepo Pérez’s comic.

Determined to win the heart of a Mongolian prince, a Qing dynasty princess contends with palace intrigue and vendettas against her family.

This stand-up series featuring comics who explore the coarse and salacious side of comedy returns for a second season.

What of this Netflix December content are you looking forward to the most? let us know down below.

PrevPreviousRed Dead Redemption 2 Coming to Steam Next Week
NextDJI Mavic Mini Review – One of the Best Pieces of Tech Released in 2019Next
Geek | Your Netflix December Lineup – The Witcher, The Two Popes and More

Geek | Your Netflix December Lineup – The Witcher, The Two Popes and More