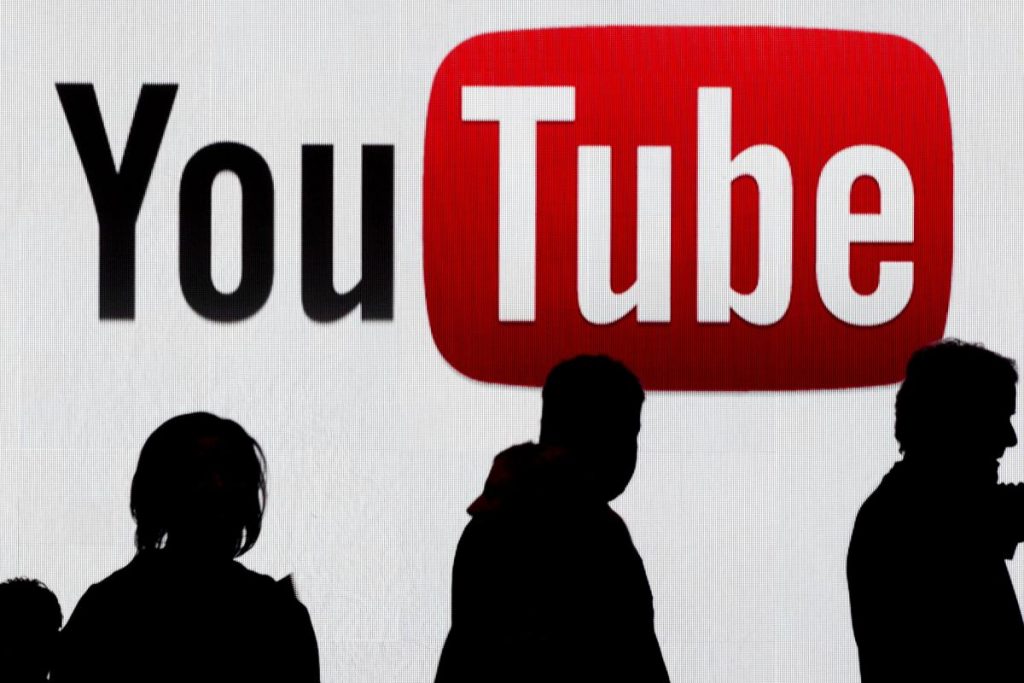 YouTube ads are being pulled by big companies, like Disney, Epic Games, and Nestlé, following allegations that a pedophile ring is operating in the platform’s comments section. After YouTuber, Matt Watson shared a video in which he details what he describes as a “soft-core pedophile ring” in the YouTube comments section on videos targeted at children, many companies are pulling their spending on YouTube ads.

Related: Get An Exclusive Galaxy S10 Fortnite Skin If You Preorder The New Phone

Matt Watson’s video, in which he explains how the alleged pedophile ring is able to operate in the comments section of YouTube videos targeted at children (specifically female children), has gained over 1.8 million views, as of writing this post.  As the video opens, Matt Watson confesses that it might be one of his last YouTube videos, as he doesn’t want to support the platform anymore, based on his findings regarding the alleged pedophile ring operating in the YouTube comments section. He explains that YouTube’s algorithm is a wormhole of explicit and exploitive content, because once you’ve watched a few of the videos containing these comments from the apparent pedophile ring, you only get suggest videos of children, primarily female children. And not in a cute way, but a really, really creepy (and possibly illegal) way.

Now, it’s been reported that Disney, along with Epic Games, Dr. August Oetker, and Nestlé have pulled their money from YouTube ads due to these new allegations. The reason why the companies are pulling their spending on YouTube ads, is reportedly because their ads have been playing before the videos that have the comments from the alleged pedophile ring in them.

YouTube is trying to crack down on the issue, issuing a statement:

Any content – including comments – that endangers minors is abhorrent and we have clear policies prohibiting this on YouTube. We took immediate action by deleting accounts and channels, reporting illegal activity to authorities and disabling violative comments.

YouTube noted that the total spending on YouTube ads on the videos that are affected amounted to less than $8 000 in the last 60 days, with the company promising refunds to companies who spent money on these YouTube ads. YouTube also released an update to its Strike System, addressing issues of what’s considered as appropriate content.

However, this might not be enough as Matt Watson points out:

This loophole is wrong, something needs to be done. It’s being monetized. CP is being traded as well as social media and WhatsApp addresses. Youtube is facilitating this problem. It doesn’t matter that they flag videos and turn off the comments, these videos are still being monetized, and more importantly, they are still available for users to watch.

You can have a look at Matt Watson’s full video below: