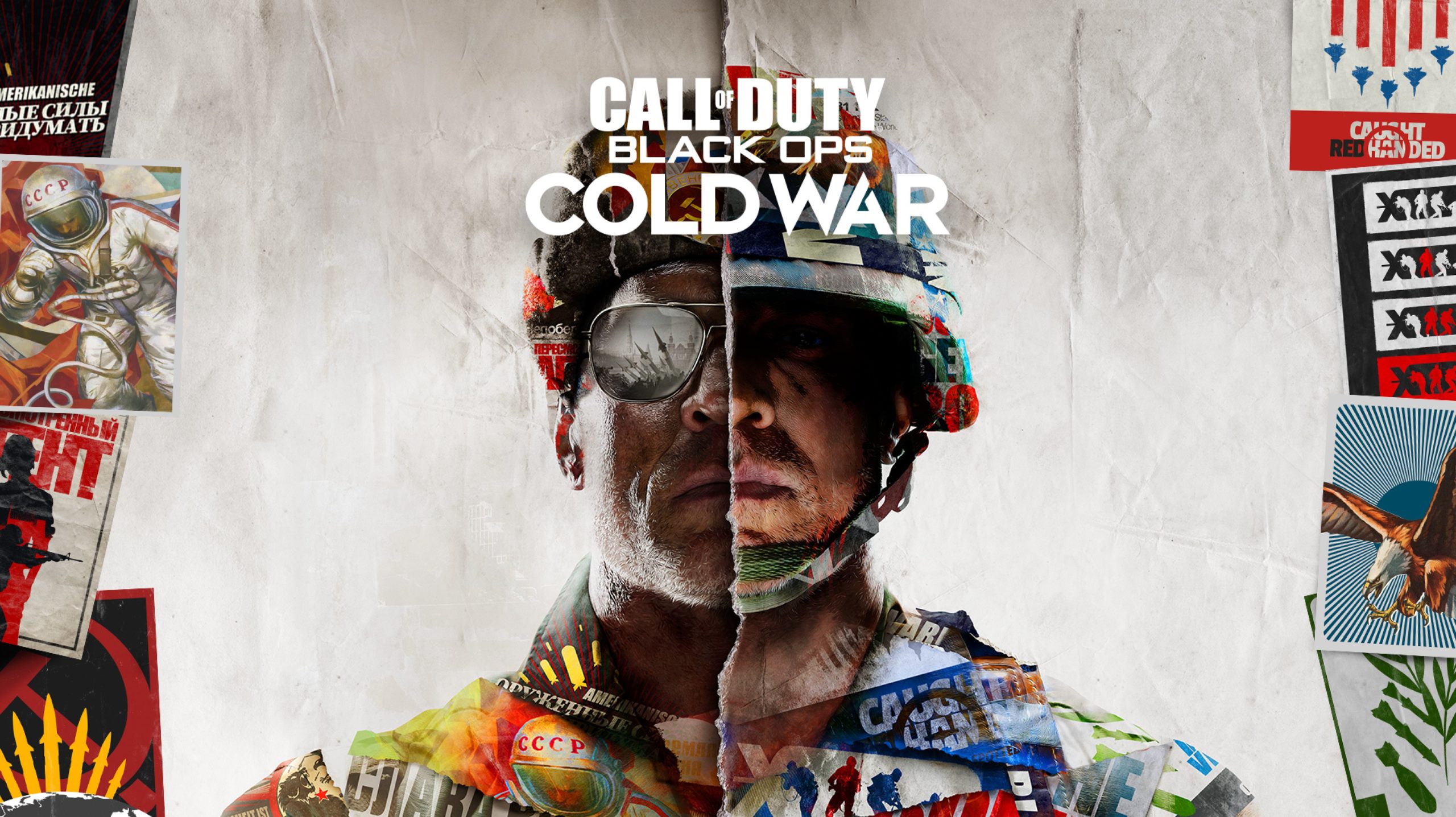 Treyarch plans to kick off the next Call of Duty: Black Ops Cold War beta phase this coming weekend. For those who don’t know, this upcoming weekend includes PC and Xbox One early access from 15 October along with the PS4 open beta. Lastly, all platforms can jump into the action from 17 October as the open beta kicks off. Treyarch announced some changes to the game which are set to roll out before 15 October.

After feedback from players, the developer has tweaked and changed quite a few gameplay features including weapons, scorestreaks and more. Here are the official Call of Duty: Black Ops Cold War beta changes;

Of course, more changes will most likely arrive during the beta test. Last weekend, we saw Treyarch release a quick change to the Milano SMG after players complained about its damage and insane range.