Call of Duty: Black Ops — Cold War and its multiplayer changes come from its inspiration of the single-player campaign. According to Treyarch and Raven Software, players can fight as members of the spy organization from the Cold War. This includes the CIA, M16, and KGB. Depending on your choice, you will experience different narrative elements in multiplayer matches to give you the feeling that you are contributing to an actual ongoing war. Yes, this sounds like Battlefield. However, it is a nice change to the Call of Duty recipe.

Activision detailed the Call of Duty: Black Ops Cold War multiplayer last night in an explosive video stream. While we don’t know anything about the Warzone and how it is going to move across to the game in November, we finally know more about the multiplayer. Let’s start with the maps which according to Activision include locales from around the world. As for the modes, the classics return along with some new twists on originals. Combined Arms, for example, is a 12v12 battle with vehicles across larger maps. The mode is playable cross Domination which places multiple flags around a larger map for players to capture and defend.

Fireteam is a new 40-player mode with up to 10 teams of four. We don’t know much on this new mode. However, Dirty Bomb is one of the game types in the mode. According to hands-on sessions, this mode is very much the same as Battlefield’s large war battles. Players can spawn on other players who are not in combat and each map includes a series of objectives to complete. One being extracting plutonium from a nuke to set it off or stopping the other team from doing so.

There’s a new VIP Escort mode which is a 6v6 game type. Players need to guard one of your teammates with your life and make sure they get to the extraction point before the enemy kills the VIP target. 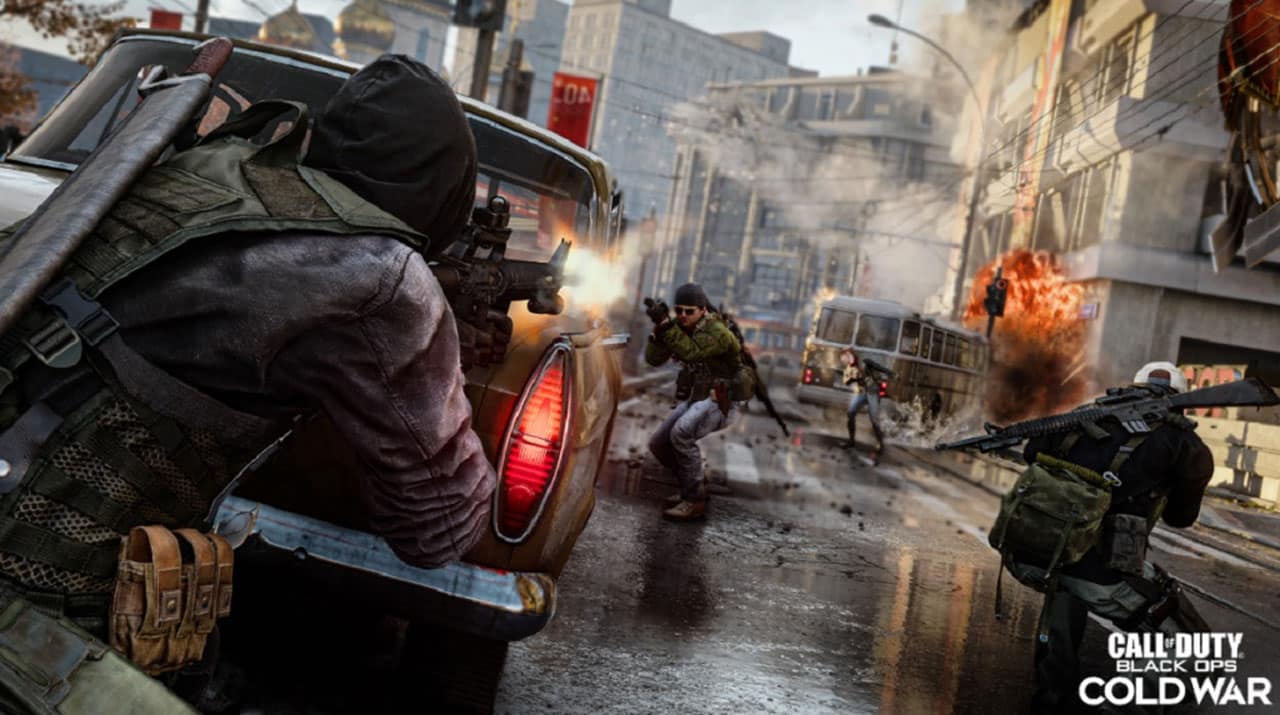 Scorestreaks are getting a massive overhaul in Call of Duty: Black Ops Cold War. One big change is that when you die, you keep your earned score. However, Activision claims the higher scorestreaks must still be earned through plenty of score. There are multiple ways to unlock the streaks now too. For example, stringing together multiple kills before death will earn score bonuses. However, scorestreaks now have cooldowns so players cannot spam them throughout the match.

As for the gameplay changes, expect to find the following; 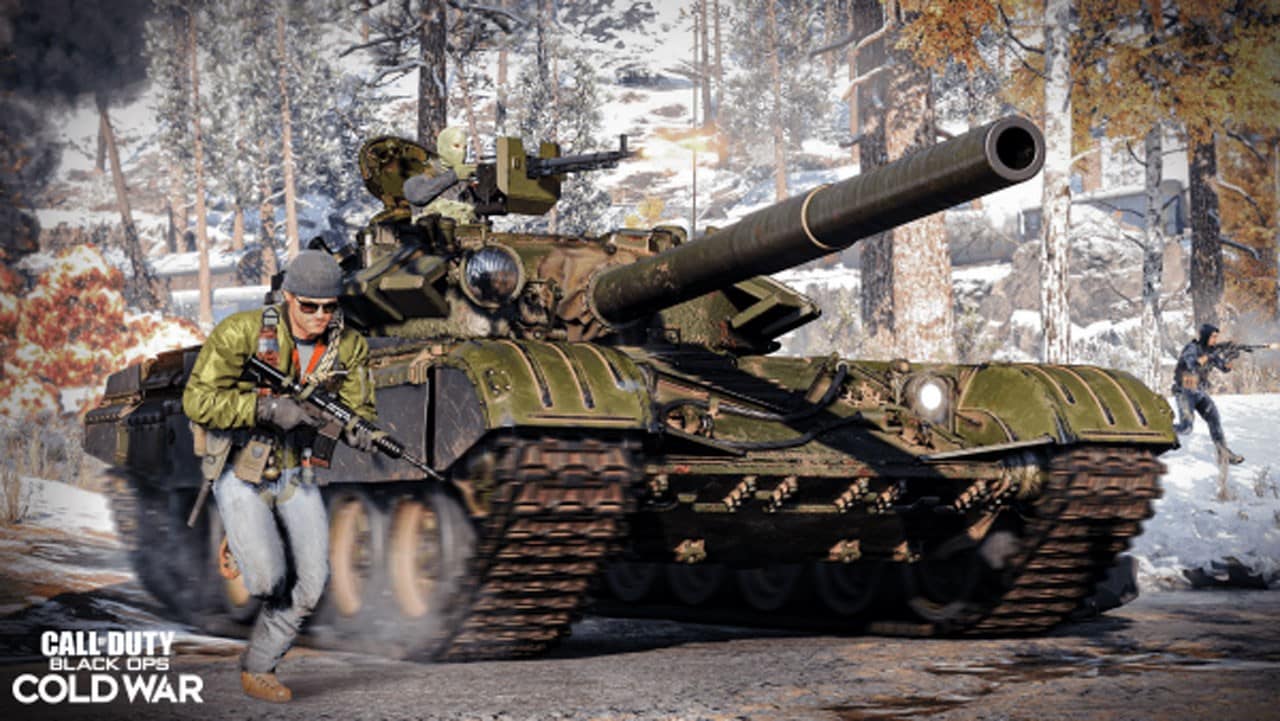 Loadouts are also equipped with class-changing wildcards which provide some benefits. As for the Gunsmith, players can equip up to 54 attachments across eight different nodes, attachment points with at least six options per point. Other changes include;

Check out a fancy trailer down below;