The Samsung Galaxy A51 is one of the brand’s newest 2020 devices meant to fall under the “affordable” price tag. For R7,999 you cannot go wrong with its gorgeous display, great internals and decent camera system. From the outside, the Samsung Galaxy A51 looks like quite a high-end device and this is true throughout the device experience. There’s more than meets the eye here and after a few weeks with it, I enjoyed using this “affordable” phone so much that I would recommend it to anyone looking for a smartphone under R10k. 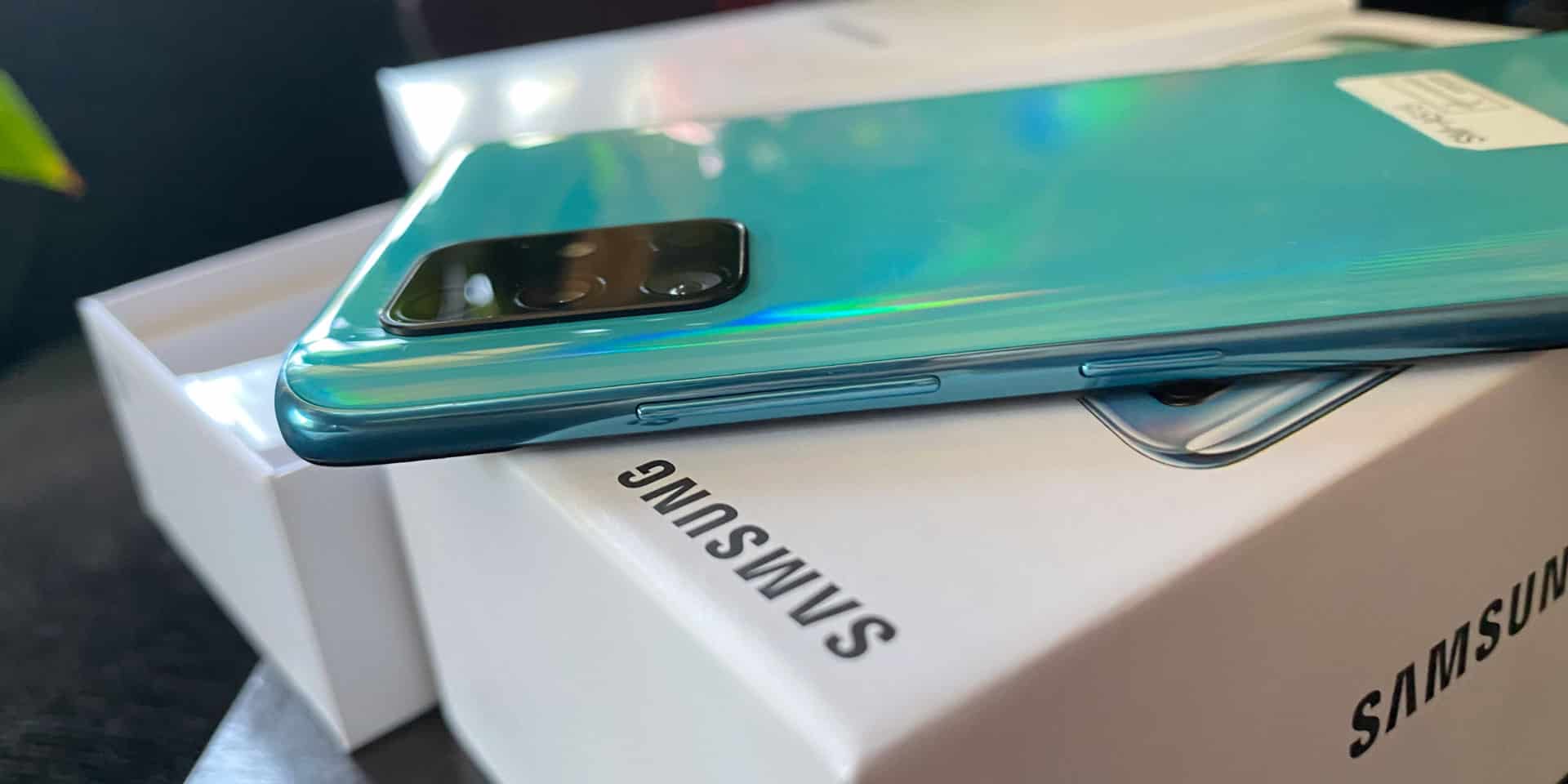 What’s in the box?

Inside the box, you get a clear phone cover, quick start guide, adaptive fast charger with a USB-C cable and a wired set of earphones. Yes, the A51 still has an audio jack. The earphones are pretty mediocre but they serve their purpose for anyone who does not own a wireless pair.

As with any modern smartphone released in the past two years, it is all about the display and the Samsung Galaxy A51 has a pretty great one. From the moment you power it on you are welcomed to a gorgeous 6.5-inch 1080×2400 Super AMOLED display that oozes with vibrant colours and great pixel density. It has 405 ppi and an 87% screen-to-body ratio making it the standout feature on the device.

The A51 is targeted at a younger crowd so its overall design is a lot more vibrant than it is classy. The model I received was called Prism Blue Crush and it packed a bright turquoise back and sides. The device is plastic for the most part with both the back and sides made from a plastic material. Even the camera array is plastic. The only glass you will find on the Galaxy A51 is on the screen which also comes with a screen protector on it right out of the box. 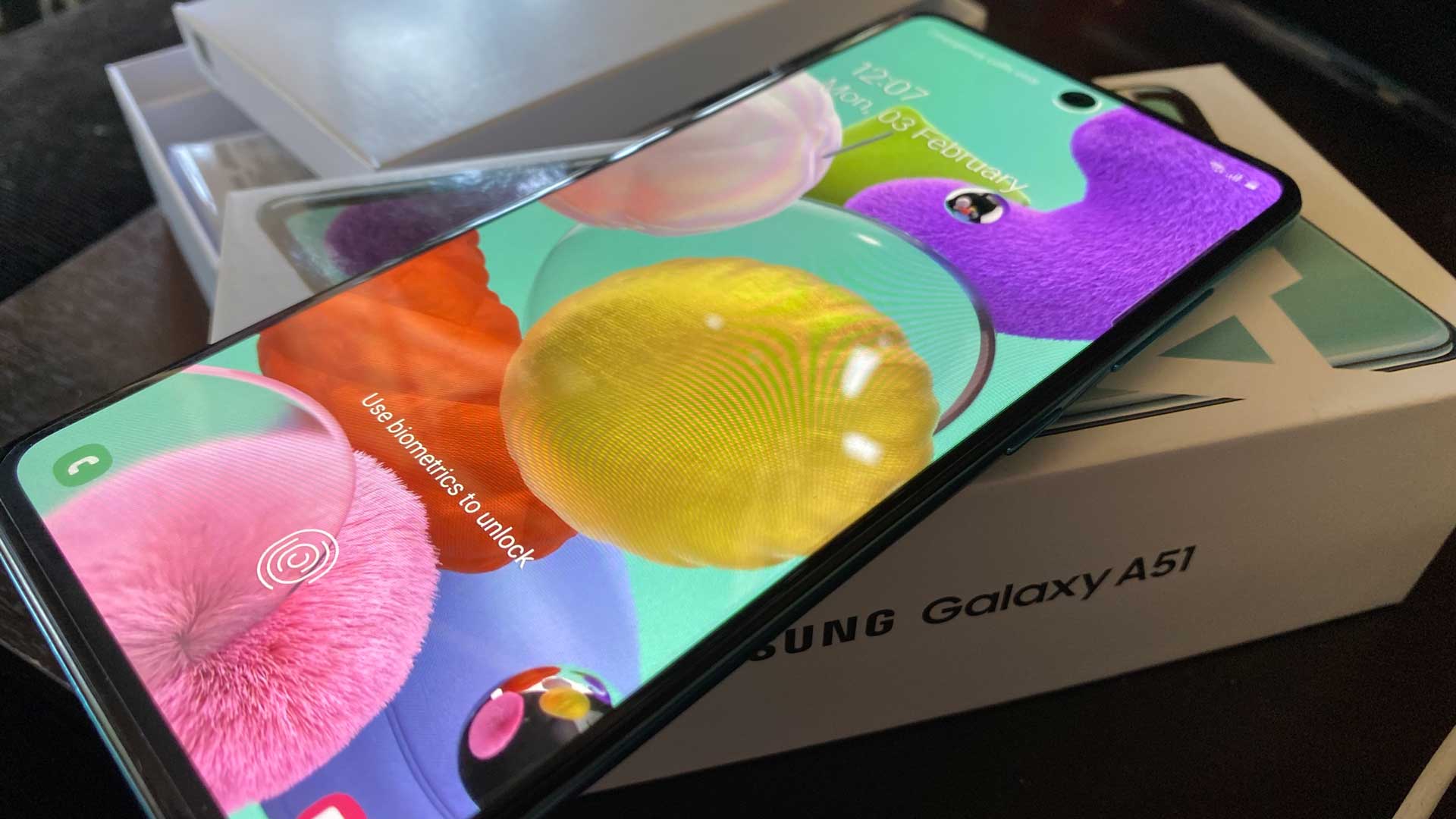 The back contains the quad-camera system and it is quite a package. There is also a volume rocker on one side and the power button (Bixby button) underneath it. The A51 also has the great in-display fingerprint scanner built right under the display making it easy to unlock and access the phone. Lastly, there’s the hole-punch camera system slapped right at the top middle of the screen.

The device felt great in my hands. The material, while being plastic is sturdy and offers enough grip so you don’t feel like it will slide and drop onto the floor. The only downside to the overall design is the lack of an IP rating meaning this device is not water and dust resistant. It feels like a massive missed opportunity given how it is targeted at a more reckless younger user who might get it wet, toss it in a pool or spill a drink on it.

Samsung Galaxy A51 Performance and Battery

After having various issues in the past with the in-display fingerprint scanner, the Galaxy A51 worked most of the time.

The Samsung Galaxy A51 includes an octa-core CPU with 4GB of RAM and it is enough to get you through the day. Performance is great across the board with a few sluggish moments here and there. The device comes with Android 10 straight out of the box and the overall UI and experience are smooth and easy to master. I noticed a few slowdowns and issues when in heavy use but never anything major. For anyone using it on a daily basis with some multitasking here and there, this device will deliver great performance. 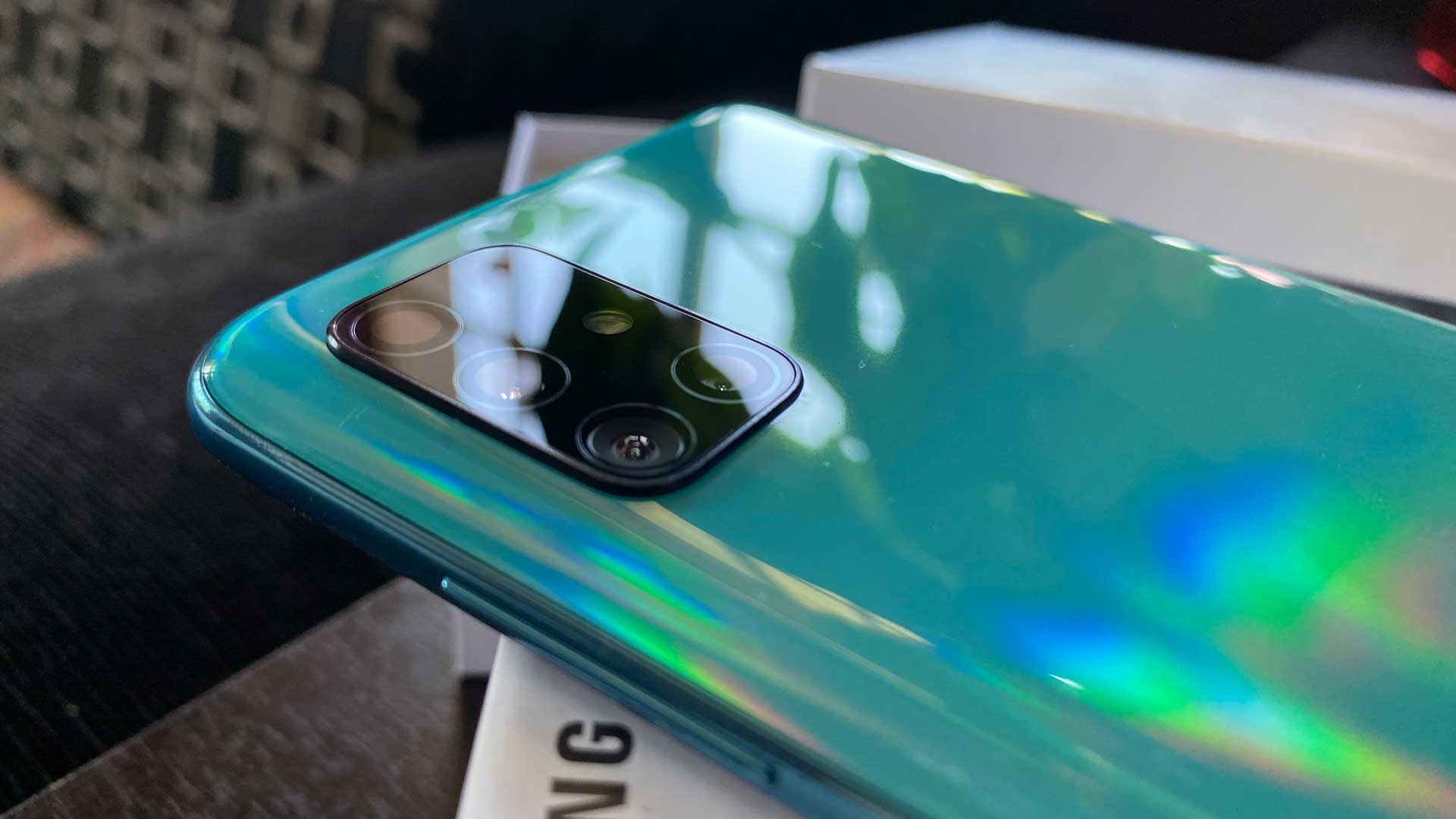 The device packs 128GB of storage which is perfect for its target audience. Unlike the A80 of 2019, you can also upgrade your storage on the A51 and A71 using a MicroSD card and it goes up to 512GB.

After having various issues in the past with the in-display fingerprint scanner, the Galaxy A51 worked most of the time.

The Galaxy A51 is a well-rounded experience when it comes to its performance. It is not an iPhone 11 Pro by any means but it comes in at a fraction of the price tag too. Getting around the device is easy enough, launching apps is snappy and quick and the device delivers an almost full-day battery while doing all this too. I even left it in its box for three days powered on while I was away and came back to find it on 20%. Sure, it was only connected to the Wi-Fi but it goes to show how great the standby time is. 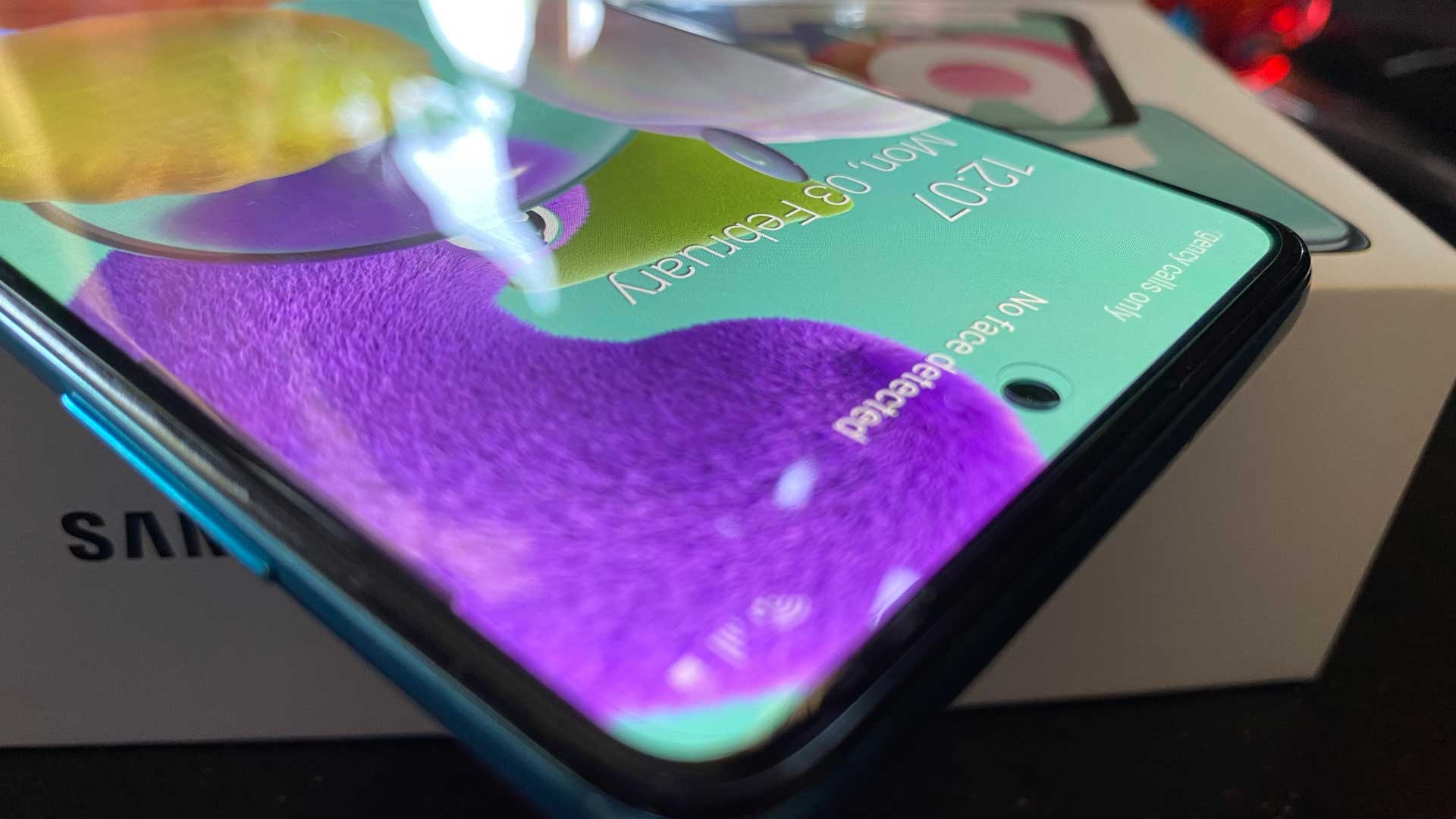 Things can slow down a bit when the device is handling multiple processes at the same time. Often apps would be updating and I would be on Facebook only to feel the scroll lag a bit and the UI freeze. These incidents happened less than often so it was easily overlooked but they will happen when you are very busy on the device. The CPU can struggle to keep things smooth at all times but again, this is expected from the Cortex-A53.

When it came to gaming, it was also “okay”. The GPU is a Mali-G72 so you can get away with playing any modern game on the market and that included Fortnite. There are better gaming performance phones on the market without a doubt but the A51 holds up pretty well when it comes to frame rate and keeping the phone cool during an intense session.

While the Galaxy A51 is meant to be an “affordable” phone, the camera system is far from it and delivers some fantastic performance. The four camera lenses each have their own strengths and weaknesses but my favourite has to be the macro camera. While it is only a 5MP, it does a great job taking photos of the smallest of details. 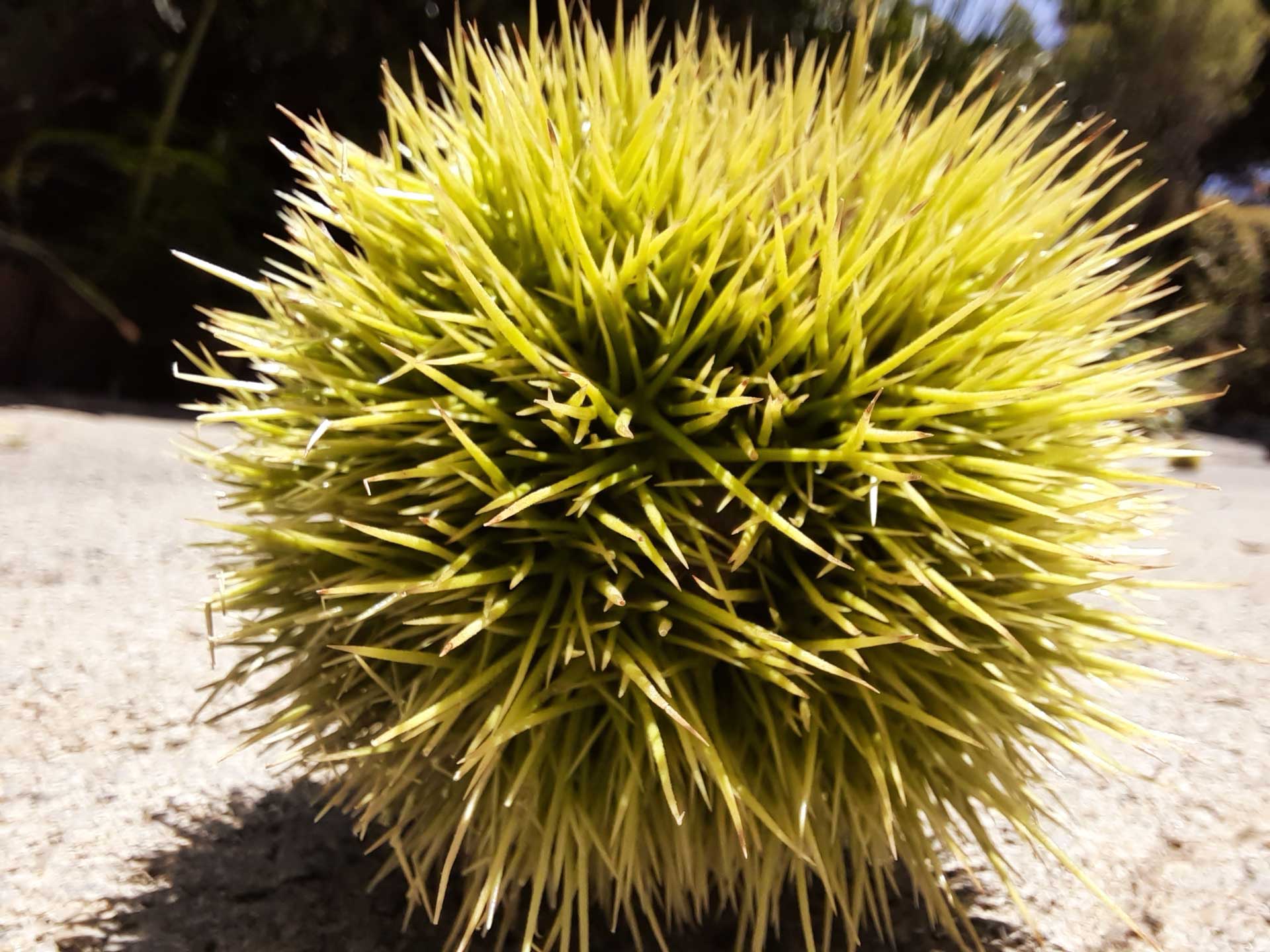 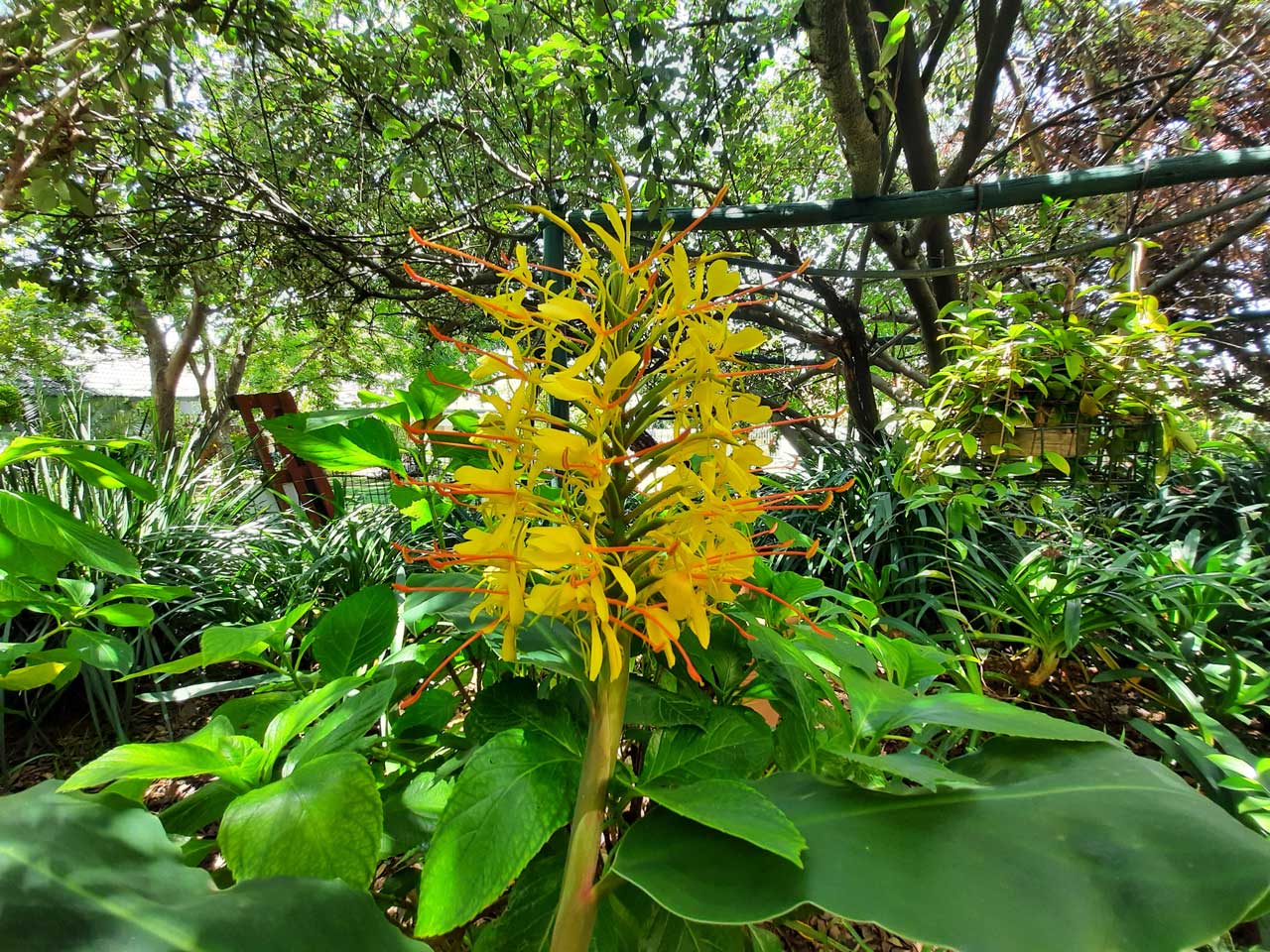 While the Galaxy A51 is meant to be an “affordable” phone, the camera system is far from it and delivers some fantastic performance

We then have the 48MP wide lens, a 12MP ultra-wide (123-degree field-of-view) and 5MP depth sensor. These make up the four cameras included on the device and combined, deliver a pretty decent on-the-go camera phone. Photo quality was not bad at all. The CPU does its best to process the image quality to the best of its ability and given the right lighting and object, the device delivers some fantastic shots especially with the 48MP wide and 12MP ultra-wide. The macro lens can do with a slight bump in image quality but it does the job given the price tag. 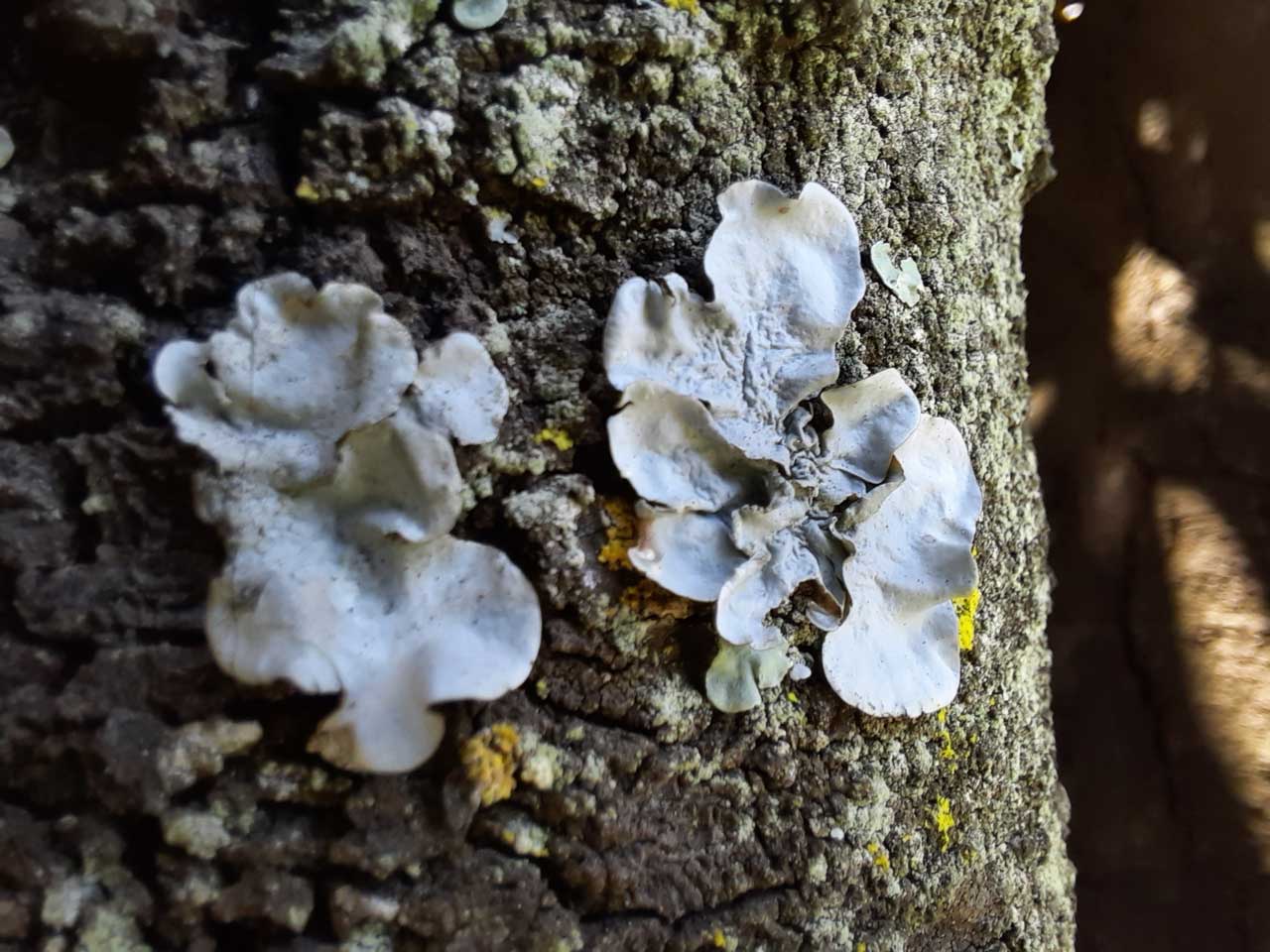 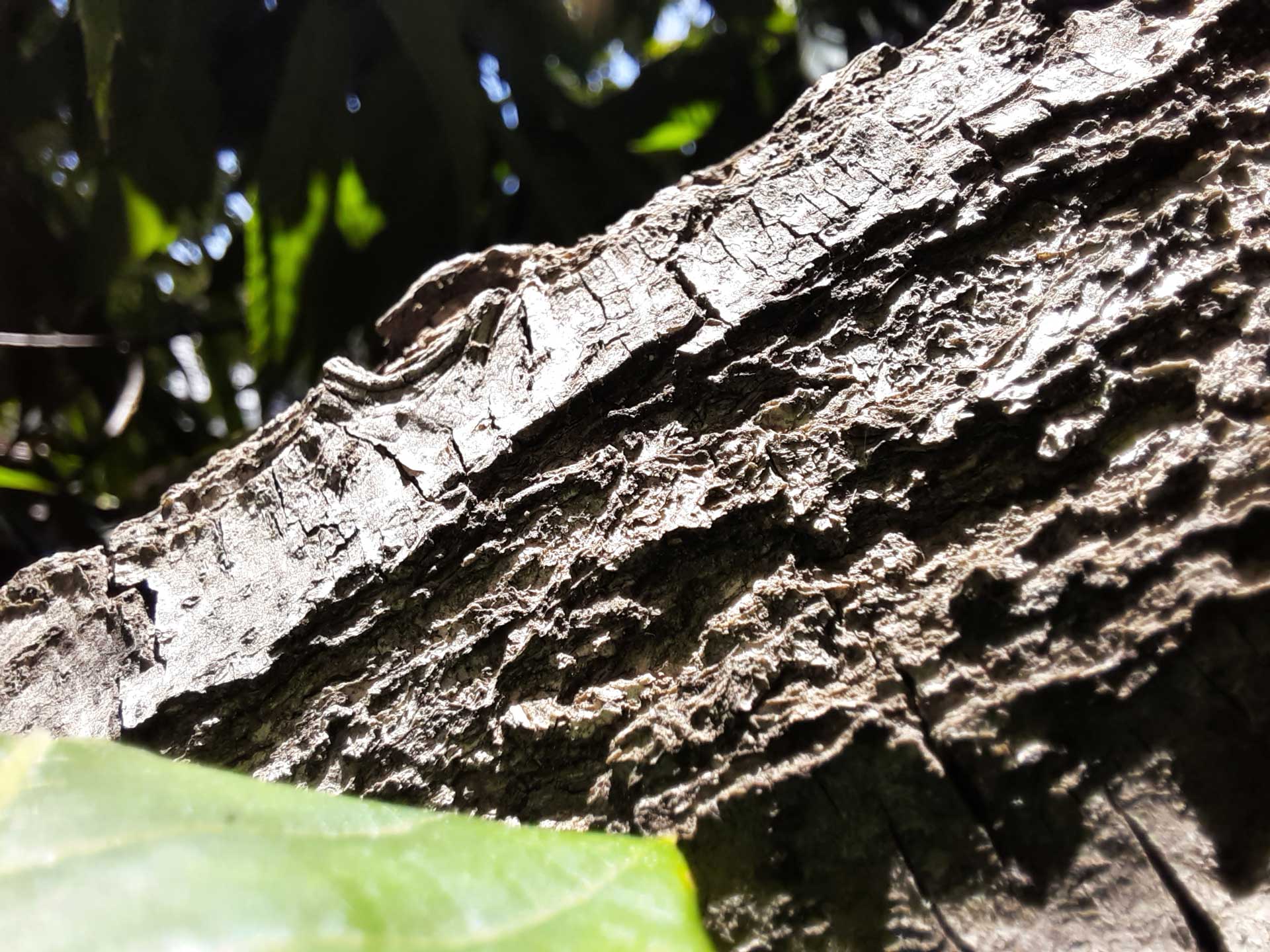 The Samsung Galaxy A51 is a great “affordable” phone. The camera system alone is already a great sell to anyone looking to upgrade their single-camera phone to something more advanced. Could it have done with a faster CPU? Yes, but one can overlook the performance hiccups when looking at the great price tag of R7,999.