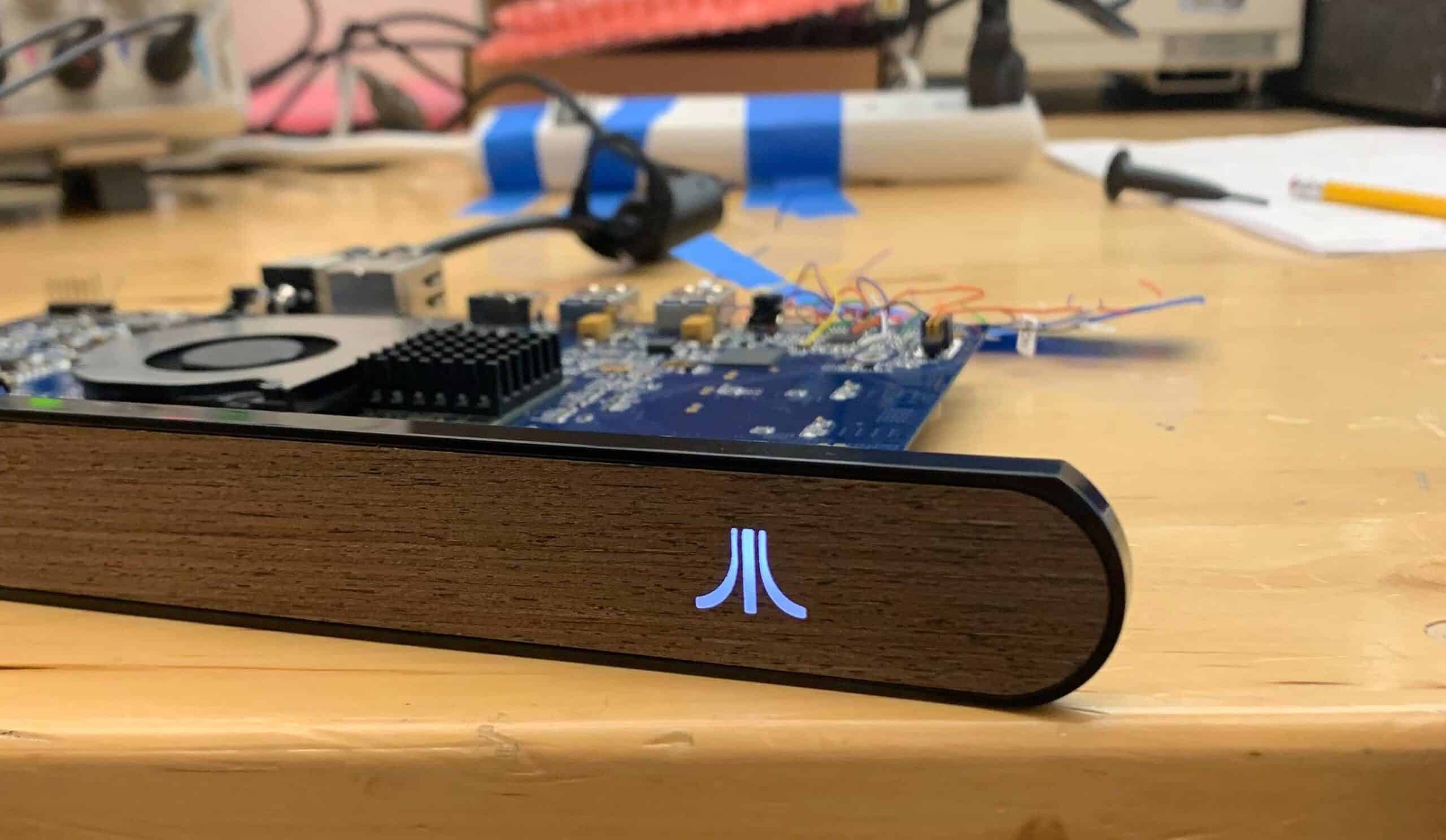 Atari has been working on its retro console revival for a couple of years now. The Atari VCS console was originally said to bring back the classic brand and incorporate a range of features that stayed true to the original consoles from the 80s. However, things are looking rough for the manufacturer as The Register reported the project is experience some rather significant difficulties.

According to the report, the console is shaping out to be more like a Linux PC than a dedicated console. The project has been described as a “shit show” after revealing the console’s design consultancy has not been paid in over six months even after the hardware hit its $3 million IndieGoGo campaign in June last year.

The report claims the console seems to be functioning more like a PC in a custom chassis and will run a standard Linux OS. This is due to the Atari executives refusing to approve the development of a custom operating system for the device. It will also reportedly not feature an app store to download more games. The controller is also said to not work consistently across games and that the streaming apps are actually web apps accessed through a modified browser.

Atari spoke out about these claims stating that the project is proceeding as planned and that the controllers and joysticks are “just about ready for mass production”. Atari disagreed with most of the claims from the report saying;

[perfectpullquote align=”full” bordertop=”false” cite=”” link=”” color=”#1EF200″ class=”” size=”19″]Atari wishes to inform you that some of your questions indicate that you possess information that is incorrect and/or outdated. In addition, some aspects of the Atari VCS project clearly have been leaked to you in violation of existing confidentiality agreements, and Atari therefore hereby reserves its rights in that respect.”[/perfectpullquote]

Atari later went on to confirm that the VCS retro console does indeed operate “more like a computer than a fully-functional game system at the moment.”. The company plans on hosting hands-on events for the device in the coming weeks but no more information has been revealed.