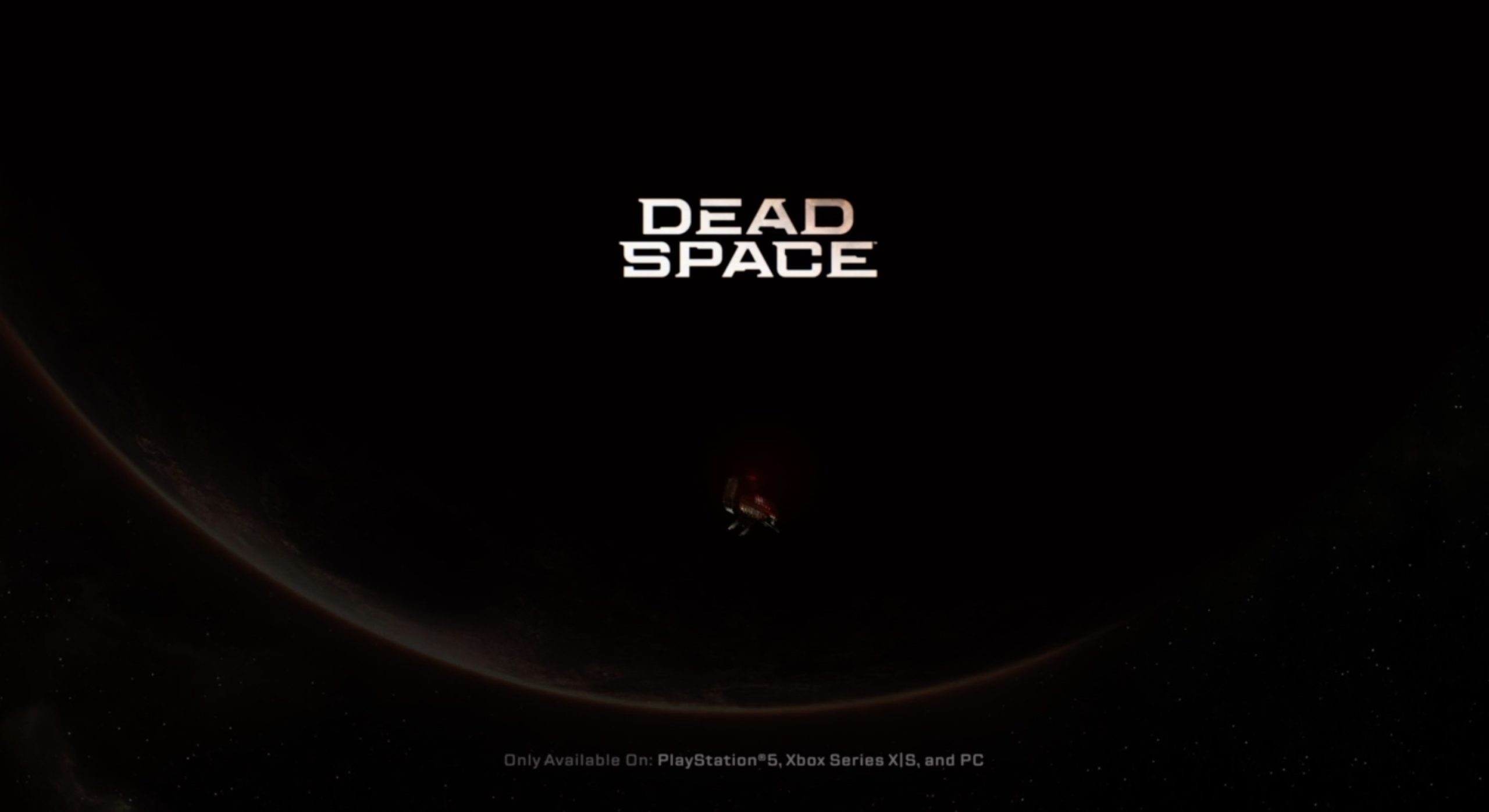 EA Games has announced a new, built from the ground up reimaging of Dead Space. By the sound of things, the game acts as a remake of the original Dead Space. However, EA says the new version will not only look much better thanks to the Frostbite Engine but it will also feature new gameplay improvements.

Dead Space is set to launch sometime in the future for PS5, Xbox Series X/S and PC. In the reveal trailer, we get to see Isaac Clarke tinkering at his bench as he is sent to investigate the USG Ishimura. Unfortunately, things go south in Dead Space as Isaac is thrown into a battle against deadly aliens that have appeared through some demonic means. He now sets off to fight back while trying to save his missing partner, Nicole.

We don’t know much about the Dead Space remake at the moment. Only that EA says the game packs new gameplay improvements. The Frostbite Engine is also powering the game and EA Motive has worked hard to deliver a draw-dropping visual experience to players.

The sci-fi survival horror classic Dead Space returns, completely rebuilt from the ground up by Motive Studios to offer a deeper and more immersive experience. Harnessing the power of the Frostbite game engine and next generation consoles, this remake brings jaw-dropping visual fidelity and improvements to gameplay while staying true to the original.

Dead Space will be available on PlayStation5, Xbox Series X|S, and PC. Isaac Clarke is an everyman engineer on a mission to repair a vast, sprawling starship, the USG Ishimura, only to discover something has gone horribly wrong. The ship’s crew has been slaughtered and infected by some alien scourge…and Isaac’s beloved partner, Nicole, is lost somewhere on board.

Now Isaac is alone with only his tools and engineering skills as he attempts to uncover the nightmarish mystery of what happened aboard the Ishimura. Trapped with hostile creatures called “necromorphs”, Isaac faces a battle for survival, not only against the escalating terrors of the ship, but his own crumbling sanity.

Watch the teaser trailer down below.