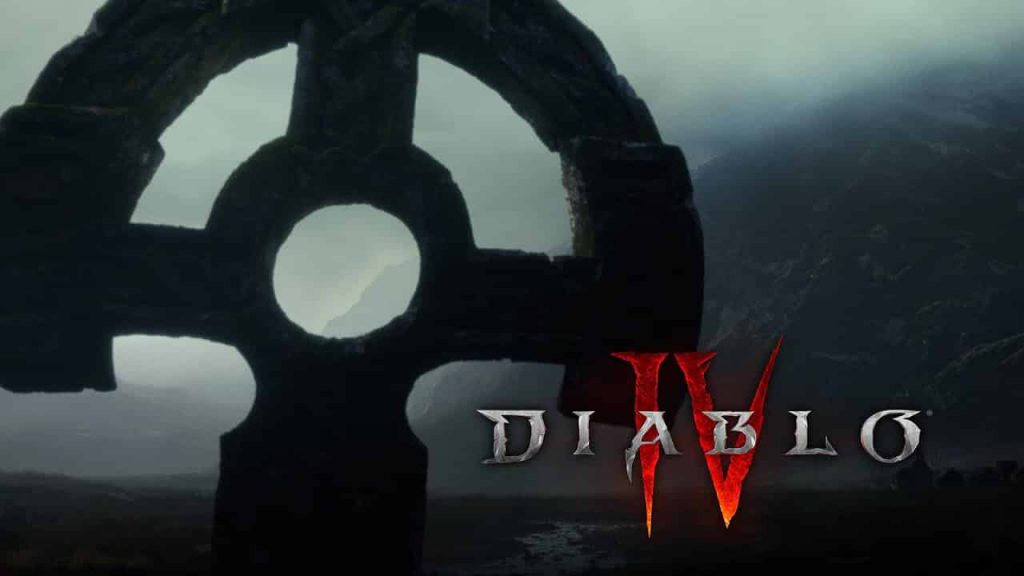 After the Diablo 4 reveal at BlizzCon 2019, Blizzard Entertainment promised to keep the community up to date and share more details on the development of their highly-anticipated ARPG. In late November, we got the first Systems Design update and now, Blizzard Has shared part two of the Systems Design update with the community, focusing on itemization for the game, including the removal of Ancient Legendary items in Diablo 4, Affixes as well as the Defense and Attack stats.

First up, David Kim, the lead systems designer on Diablo 4 from Blizzard Entertainment, explains that itemization is a huge core part of any ARPG and the developer wants to get it right, listening to fan feedback as they move along with the development process. Keep in mind that things can still change as the game is in early stages of development.

The team is going with the philosophy of “Easy to learn, difficult to master” and they want to make Diablo 4 unique, not just a copy of Diablo 2 or Diablo 3. In the lengthy post, you can check out all the new details, but we have the highlights for you below, including the removal of Ancient Legendary items, new Affixes and changes to attack/defence item stats, specifically, which items will have these stats in Diablo 4.

Item affixes should be a meaningful part of character power. Second, they should create interesting choices when deciding which items to equip. Our previous focus was on making each affix geared toward specific builds so that the “perfect item” would vary depending on the build you were pursuing. We still like this overall direction, but we understand it can also feel like your choices are limited because you end up chasing a list of “best-in-slot” items.

With that in mind, Blizzard plans to increase the total number of affixes on items on all qualities and plan on introducing three new affixes, namely:

Based on your feedback, we’ve changed Attack to only be found on weapons, Defense to being only on armour, and we’ve removed both Attack and Defense from jewellery entirely. The goal here is to better embrace the fantasy of each type of item. We like the Attack and Defense stats as a way to convey power progression on items. A core part of any ARPG is the quest for more power. Just as we have skill ranks, talent trees, character levels, and so forth, Attack and Defense allow us to reflect your power growth in items as well.

To be clear, Attack/Defense is not the end of the story of an item’s power, but it does fulfil the “easy to learn, difficult to master” design philosophy by giving players a broad sense of whether the item is an upgrade. Players who are optimizing their character will still need to take the additional affixes on an item into account, as their benefit to your build can outweigh the raw Attack or Defense of an item. Solely picking your items based on Attack and Defense will almost never be the optimal way to play, but it does provide a good starting point for newer players.

Blizzard is going to remove Ancient Legendary items from Diablo 4 in their current form entirely, but they do have a replacement in mind, based on feedback and discussion points from the community. In their place, Blizzard plans on adding a new, unnamed consumable item to Diablo 4 that drops from monsters in the late endgame content and has legendary affix on it that can be applied to any non-legendary item.

According to Blizzard, this means the following for Diablo 4:

Again, it is important to note that this system design choices for Diablo 4 are not final and Blizzard wants to continue gathering fan feedback and discussing topics such as these with the community.

What do you think about the new Diablo 4 information on Affixes, Ancient Legendary items and more from Blizzard Entertainment? Let us know in the comment section below.