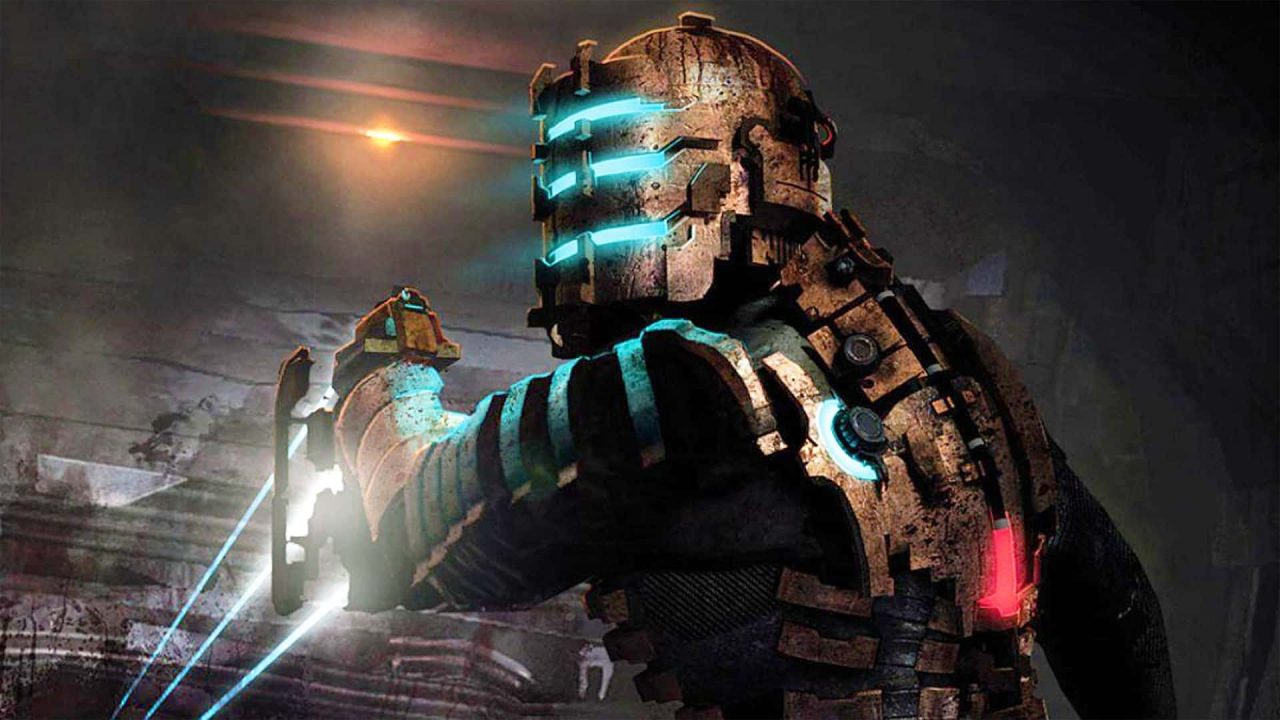 EA, along with developer Motive Studios, has showcased the visual enhancements made to the Dead Space remake which includes enhanced character models, environments, as well as the visual effects. The stream still didn’t show any final looks at the game so we still don’t know what the final gameplay will look like but the streams are looking good.

The stream followed the developer’s previous models where the remake was shown alongside the original game to highlight the changes that are being made. In the newest livestream from Thursday, Motive took a look at the game’s visual improvements.

READ MORE Starfield and Redfall Have Been Delayed to 2023

The remake is not getting better looking but the improved visuals and modern video game development techniques being implemented at Motive are changing the tone of the game. In one scene we see that the interior is rather dull, with the distinct greenish-brown filter from games during the 00’s. However, the remake offers the same interior but much darker for immersion and scattered lighting from industrial lights, making the same scene much tenser.

Lighting effects were also touched upon, which can be seen above, where Motive stated that light will behave differently from the original. Light will refract differently according to whatever surface it is hitting – in other words, it will bounce differently if its hitting glass, metal, etc. According to Motive, there will even be a difference between exposed metal and painted metal.

Similar differences have been made to things like electrical sparks where they will behave according to where they are. Sparks inside the ship will fall down whereas sparks outside the ship in space will cascade outwards as if in a vacuum.

Motive also stated that the creatures that Clarke encounters will even have different skin tones because of the fact that the crew of the Ishimura would have come from people all over the galaxy. The stream doesn’t showcase any creatures with varying skin tones but Motive has assured us that we can expect it in the final version of the remake.

Motive also recently dived into the flesh-carving system of the remake as well as the enhanced sound design in a separate developer livestream.