The Gamescom Opening Night Live stream played host to a load of big announcements including new games, gameplay and updated on current games. The biggest announcements from the evening include Fall Guys Season 2 content, gameplay from Ratchet and Clank on PS5, and a closer look at the new Dragon Age game.

Here’s everything that happened during the Gamescom Opening Night Live stream.

PS5 Supports Wi-Fi 6 And BlueTooth 5.1 and That is Great News

Ratchet and Clank find themselves at odds with their archnemesis, Dr. Nefarious. Only this time, he’s equipped with the dangerous Dimensionator, a device with the power to travel to other dimensions. The duo fights their way through an army of hired Goons in Megalopolis until something happens and they are ripped apart. Where are they now?

Raven confirmed that Call of Duty: Black Ops Cold War includes a character creation system for the campaign. In addition, players can indeed make their own decisions during the single-player campaign and it determines the outcome of the story. We knew this already but there’s a cool gameplay trailer to watch down below.

Coming to PC and next-gen consoles. Unknown9: Awakening is a narrative-driven action game.

The anticipated first expansion for DOOM Eternal got a gameplay trailer and it looks great. The expansion releases on 20 October 2020.

BioWare Shared a development update on the next Dragon Age game including concept art.

Surgeon Simulator 2 Out Now On The Epic Games Store

Exactly what the title says. The game is now out on the Epic Games Store.

The game is out later this year for every platform available in gaming.

Literally nothing else to say about this game. The trailer (which is still not available) said: “more coming soon”. 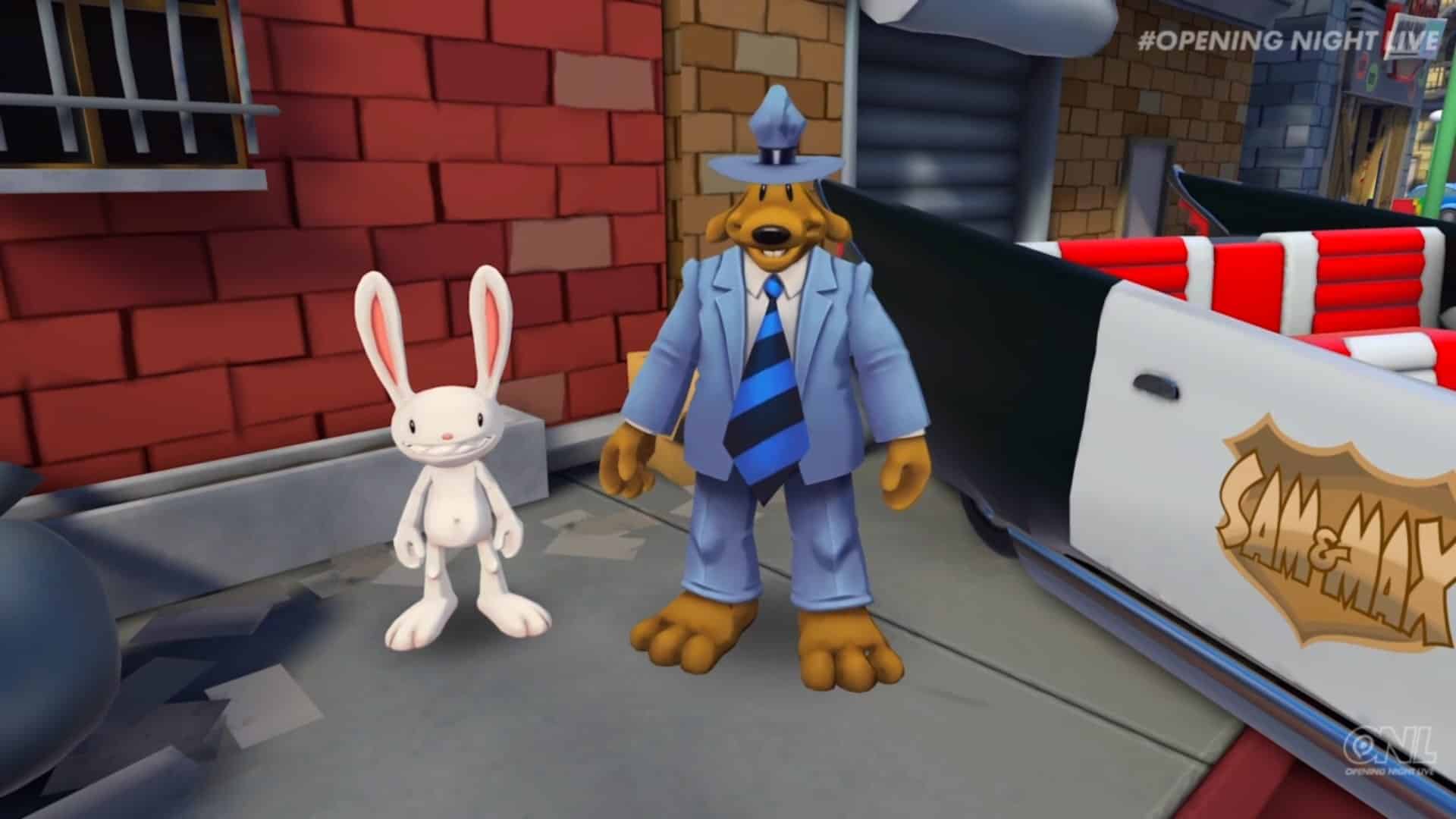 Blizzard showcased the first of four animated shorts the developer plans on revealing leading up to the launch of the latest World of Warcraft: Shadowlands expansion. The expansion releases on 27 October 2020 for PC.

The game is in development for PS4, Xbox One and PC.

These Flashback Levels are found throughout the game and include a perma-death feature. Die once and you can’t complete it.

Destroy literally everything and craft the best path to perform your heist in this upcoming game.

A new trailer for the upcoming horror platformer. The game releases on 11 February 2021 for PS4, Xbox One, Switch and PC. A PS5 and Xbox Series X is set to release later in 2021 with a free upgrade.

The new Star Wars: Squadrons trailer touched on the single-player mode. Players can take control of one character on each side of the galactic war. The trailer showcased mission briefings, flying, shotting and explosions. You know, the things you can expect in a Star Wars game. The game is out on 2 October 2020.

Take your Sim on a Star Wars adventure in the new DLC pack arriving on 9 September 2020.

TWELVE MINUTES is an interactive thriller about a man trapped in a time loop. Featuring James McAvoy, Daisy Ridley, and Willem Dafoe. Coming soon to Xbox Series X, Xbox One, and PC.

Play through all nine Star Wars saga films in a brand-new LEGO video game unlike any other. Experience fun-filled adventures, whimsical humour, and the freedom to fully immerse yourself in the LEGO Star Wars universe like never before.

Struggling – Now Out on PC and Switch

Struggling is a physics-based co-op platformer with a twisted spin on teamwork. Control the arms of a squishy abomination and guide it through a deranged world where anything goes. Outrun ravenous rats, joyride a dirt bike, and vault over pools of unmentionable waste. One thing’s certain: you will struggle. Out now on Nintendo Switch.

Celebrate one of the most beloved real-time strategy franchises with stunning 4K Ultra HD graphics, a fully remastered soundtrack, two new game modes, including all expansions and all 14 civilizations, plus two brand new civilizations – the Swedes and Inca.

Fall Guys Season 2 is All About the Medieval Age

Fall Guys Season 2 will bring the dragon fire with feudal fortresses, knockout knights and pugilistic paladins among new additions coming this October. A full season of new costumes, emotes and more will reward players as they lay siege to the Middle Ages.

Medal Of Honor: Above and Beyond for VR

Charge into history in Medal of Honor: Above and Beyond’s thrilling single-player campaign. As an agent of the Office of Strategic Services (OSS) in war-torn Europe, players will take part in historic events on land, air, and sea; sabotaging Nazi bases, subverting enemy plans, and aiding the French Resistance.

Become the Ultimate Battlemage! Spellbreak launches free-to-play on September 3, 2020 for PlayStation 4, Xbox One, Nintendo Switch, and Windows PC on the Epic Games Store.

Power takes a new form and three new subclasses emerge: Shadebinders, Revenants, and Behemoths. Guardians will wield Stasis as they begin a perilous journey. A journey to a new destination in search of a dark empire and secrets frozen in time. Secrets that will reveal a power beyond understanding – beyond Light.

You can rewatch the Gamescom Opening Night Live event here.