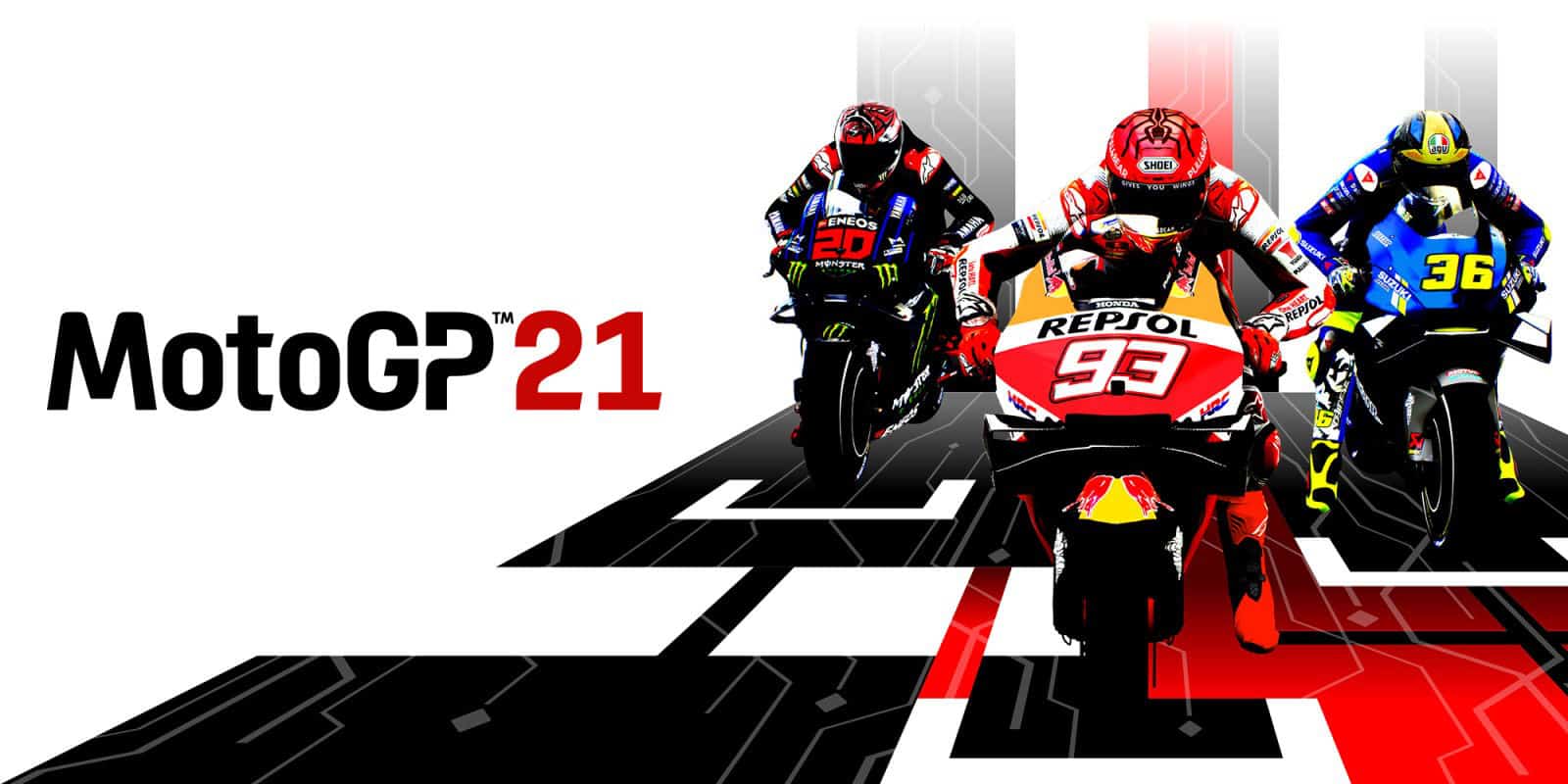 MotoGP 21 marks the game’s first debut appearance on the PS5 as its standalone game and not simply played through backwards compatibility. Milestone surely knows how to make a bike racer and MotoGP 21 sounds great on paper while also being able to deliver an authentic experience across its game modes. It is a simulator so the game can be tough as nails. However, it manages to bring enough tweaks to its handling and general race mechanics to offer a great learning experience at the same time.

Putting MotoGP 20 and MotoGP 21 side by side, it is hard to overlook how much of the two games are the same. This mainly goes for the overall content side of the game. Where MotoGP 21 does bring the “new factor” is in the slight tweaks to the core racing features. MotoGP 21 includes a new braking system that makes the gameplay feel smoother while also making it easier to master the brake.

This also comes with a new assistant brake mode that can be enabled and disabled depending on your play style. There’s also a new brake temperature management system in MotoGP 21 where users can see how hot or cold their brakes are during the race. Hotter breaks won’t have the same braking capabilities as medium temperature brakes.  While being a small addition, it makes sense in the grand scheme of things.

This goes hand-in-hand with the tweaks to the suspension that helps make the bikes feel much better to control especially going over bumps. These changes aren’t amazing by any means but they make a difference especially if you pay attention to them. Hardcore fans of a bike simulator such as this will enjoy the sheer range of things they can tweak and fiddle with to fine-tune their racing experience. The game makes it worthwhile to learn the ins and outs of all the riding aids but if you want to ease yourself into the simulator side of things, you can.

The assists go a long way to ensure that races feel great and manageable if you can’t wrap your head around the complicated side of these systems. However, the game can still be a little challenging even with most of these settings enabled. This is due to the tough AI that even once turned down, still relentless wanted to drive me off the track. 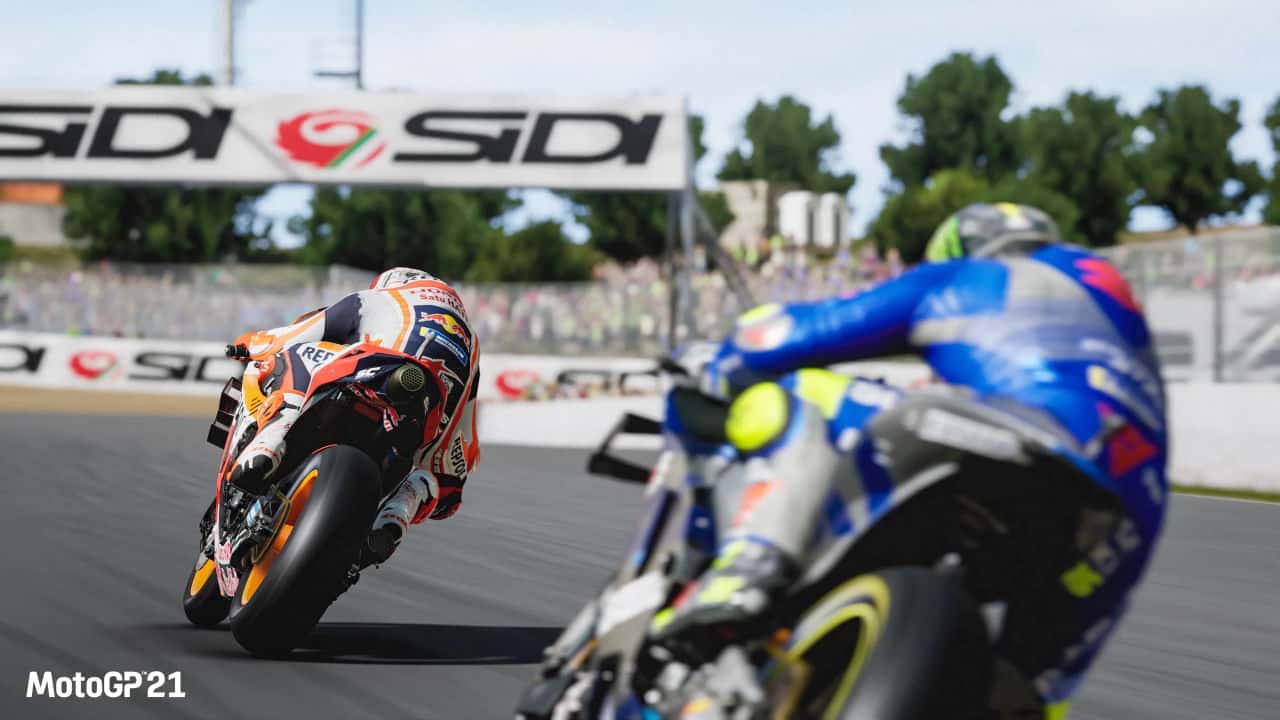 With that being said, MotoGP 21 still made each race rewarding and the advanced tutorial mode, a new feature in this year’s game. helped a lot there. This new mode is obviously aimed at noob racers like me but it did a fantastic job educating me on the ins and out of the mechanics. Once I understood what did what, I was then able to test it out in playable lessons. These lessons ranged from bike control, all the smaller tinkerings I could fiddle with and even how to take a bend and successfully counter traction during this move.

Milestone did a great job with this mode and if anything, it makes MotoGP 21 the most accessible and best place to start if you’ve been eyeing out the game. At the same time, MotoGP 21 is also vastly accessible for those who love the challenge. Everything can be turned down or tweaked. There’s also a new manual bike retrieval feature where you won’t automatically respawn on your bike should you crash and fall off. I had to literally job to my wreckage, pick the bike up and carry on with my race. 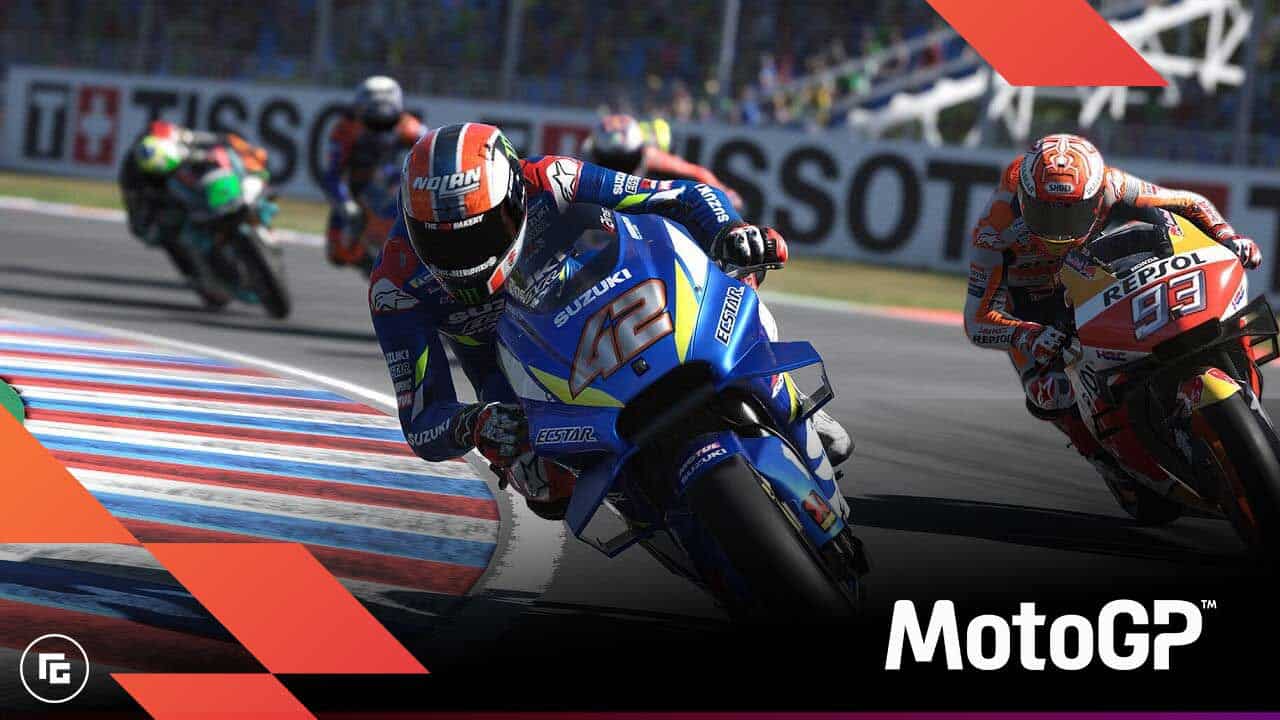 It is the definition of a real challenge especially given how the AI opponents aren’t affected by it. They can fall off all willy nilly and automatically carry on the race.

For the most part, MotoGP 21 looks great on the PS5. Tracks are detailed enough when it comes to the close-up object and hard to look at when it comes to the distant ones. Hills shows texture tiles and it is hard to ignore the tough trees and objects in the background. The DualSense also helps bring the game to life thanks to the adaptive triggers that replicate braking and acceleration. 60FPS also helps add a little incentive to the game running on the hardware. 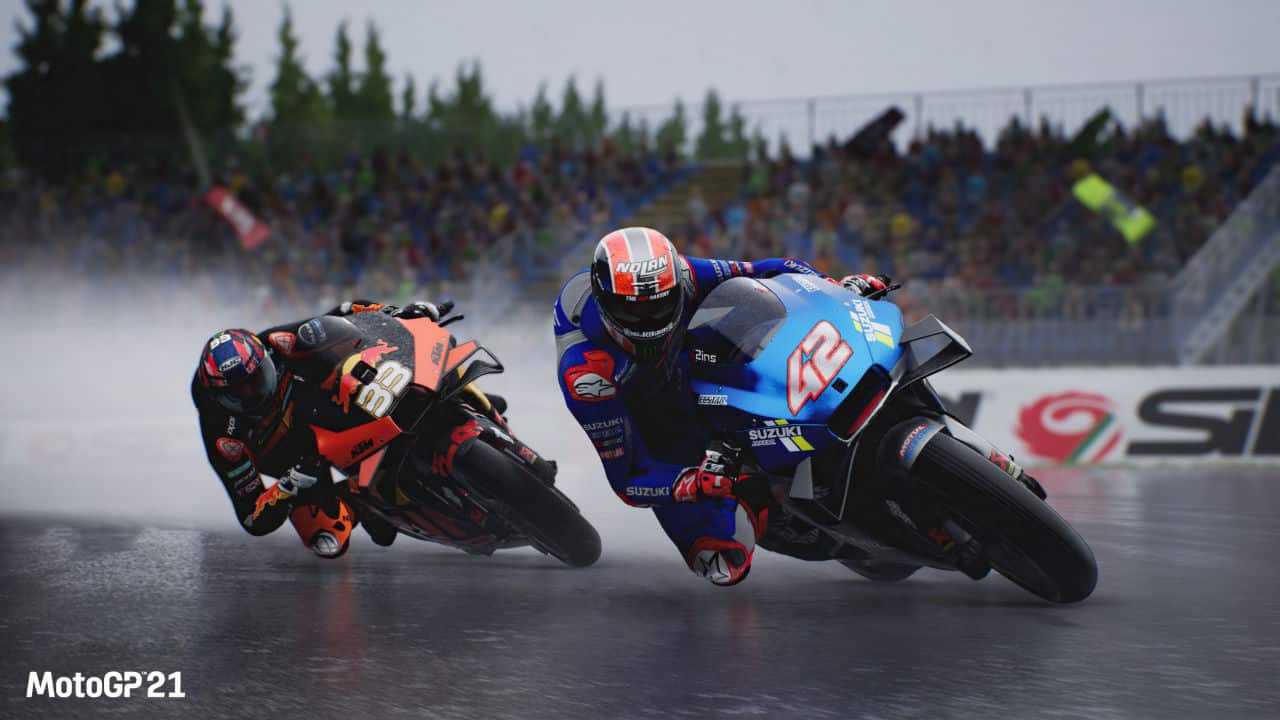 If you have played MotoGP 20 before then you’re going to have a tough time picking out the new features in the game. Sure, some stand out more than others like the bike retrieval system but other than that, the game is pretty much the same. The tutorial system is a welcome change to the series too. However, it is not enough to warrant yet another purchase.