With The Batman still hot on everyone’s lips following the awesome DC FanDome trailer, there’s still a lot we don’t know about Matt Reeves’ upcoming detective noir comic book movie. However, what fans may not know is exactly which comics inspired the style and themes of the movie. Thanks to Reeves, we have a list of comics that he used as inspiration for The Batman, which will hopefully give you a better idea of what you can expect from the final film.

We’ve also included two additional comic books that weren’t mentioned by Reeves, but we suspect that certain plot points or character motivations from these comics will play a big role in The Batman, at least from what we’ve seen in the trailers and marketing so far. 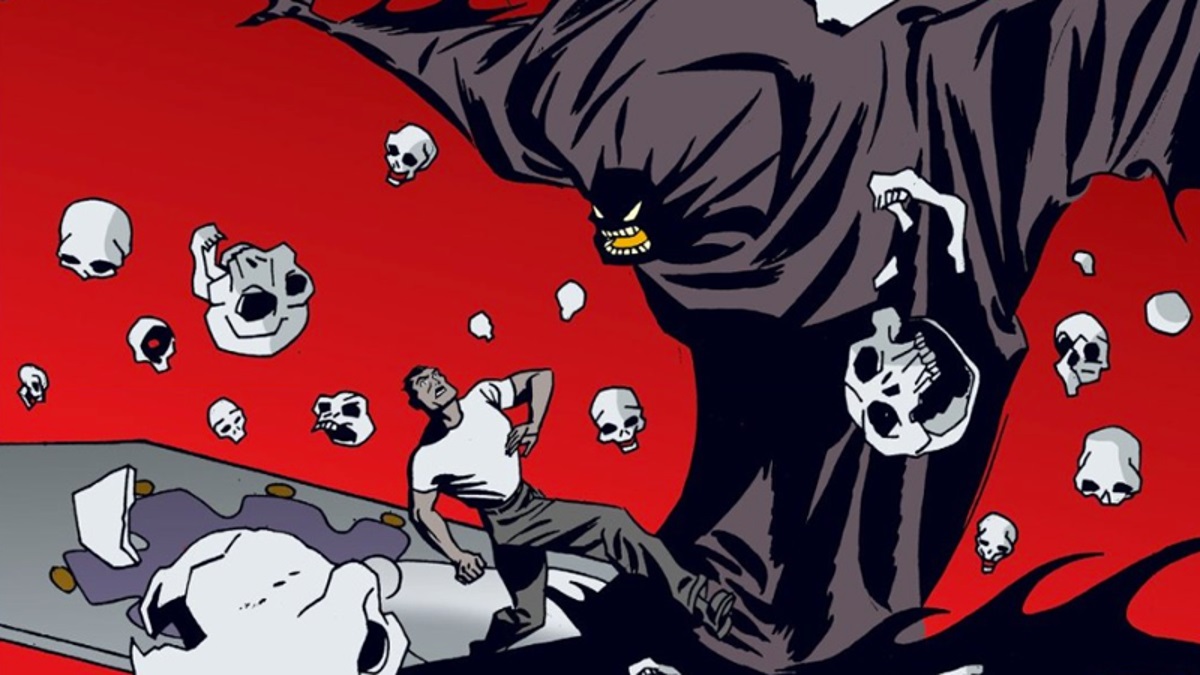 Batman Ego from Darwyn Cooke was a collection of stories published in 2000 that took a rather unique approach to the character. It explored the darker psychology of Bruce Wayne/Batman and how donning the cowl might affect his mental state. According to Reeves, Ego is perhaps the biggest inspiration for The Batman as it explores the character’s psyche, which is evident in how the trailers present Bruce/Batman as a more damaged and mentally scarred individual than any iteration of the superhero we’ve seen before. Ego is a tough read, but it might be the most essential one if you’re wondering what direction Reeves wants to take for his vision in the upcoming movie. 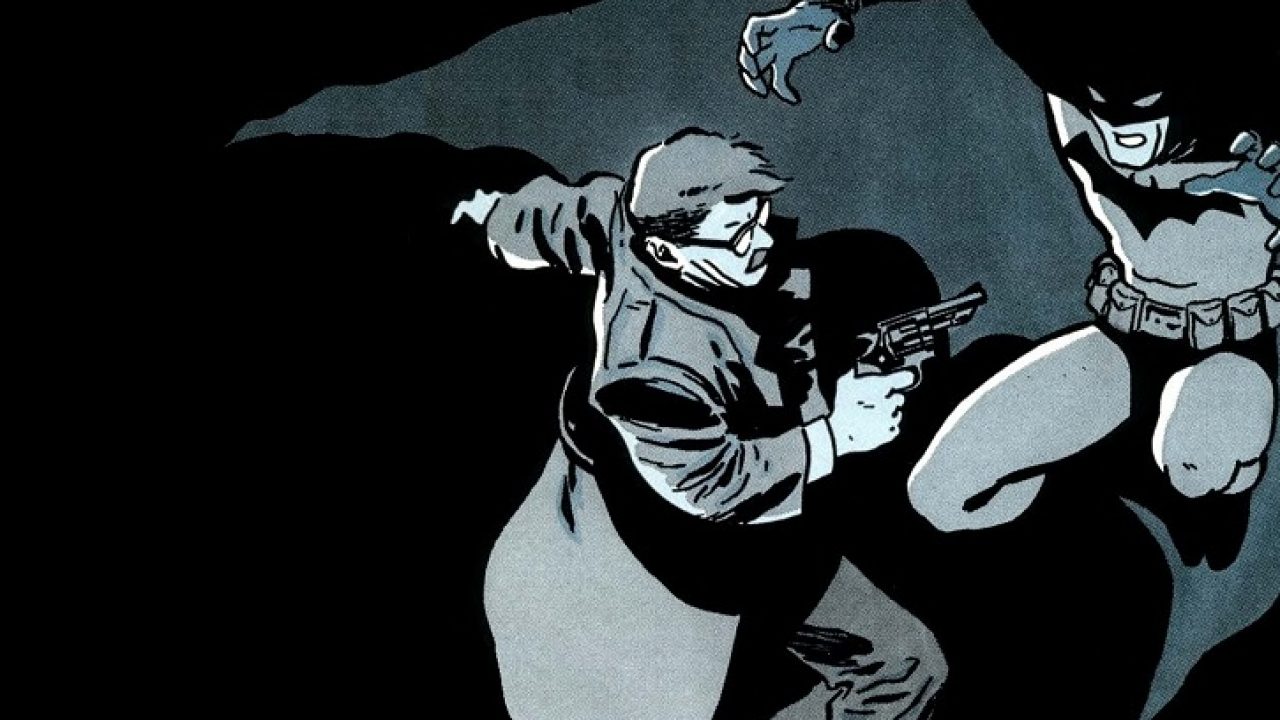 Batman Year One from writer Frank Miller and artist David Mazzucchelli is another important comic book to read when looking at The Batman‘s influences. In the movie, Batman is still a rusty detective in his second year as the caped crusader. Year One explores Batman’s first year on the job, where he gets into altercations with the Gotham City Police Department and James Gordon. However, this also gives rise to Gotham’s criminal underworld, seeing the origins of many familiar villains from Batman’s rogues gallery. It’s easy to see where the movie lifts its inspiration from, as we’ll follow a younger, less seasoned Batman before he becomes the hardened dark knight. 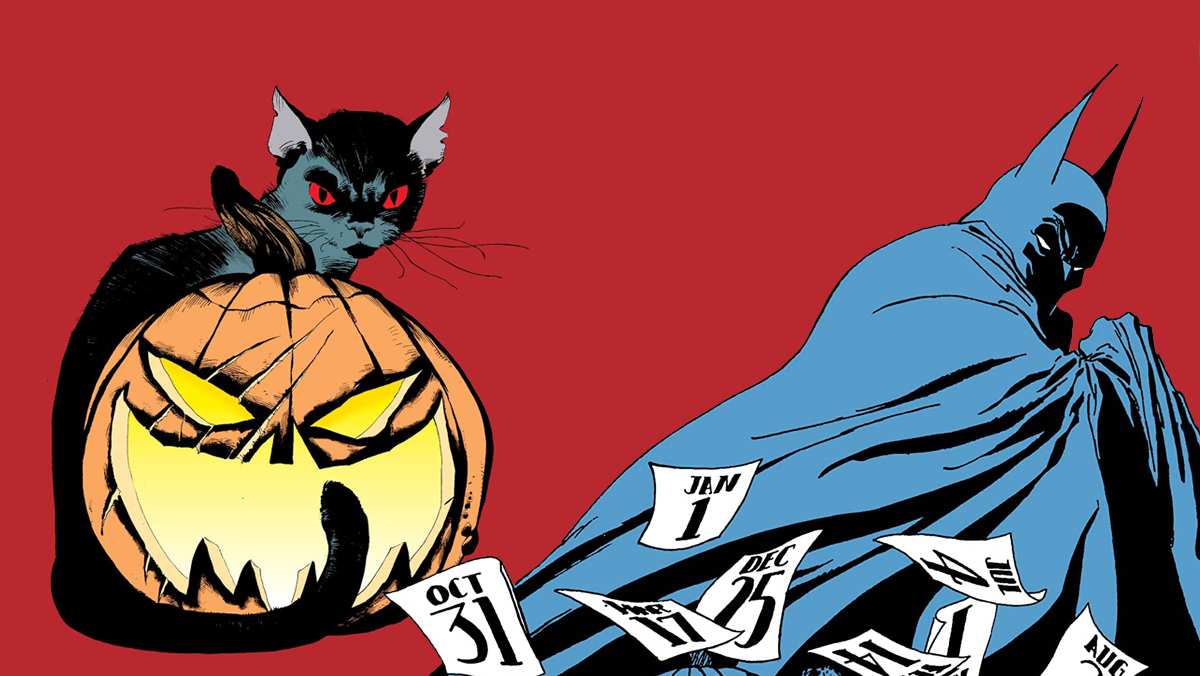 Reeves finally cites Jeph Loeb and Tim Sale’s iconic graphic novel The Long Halloween as a major source of inspiration for The Batman. Interestingly, this comic also inspired Christopher Nolan’s The Dark Knight. Once again set in Batman’s earlier years as a crime fighter, the story focuses on more rogues gallery origins such as Harvey Dent aka Two-Face and others. More importantly, it places an emphasis on Batman’s extraordinary detective work as he has to hunt down a serial killer. If that sounds familiar, it’s basically the plot for The Batman, only the serial killer is actually The Riddler in the movie. 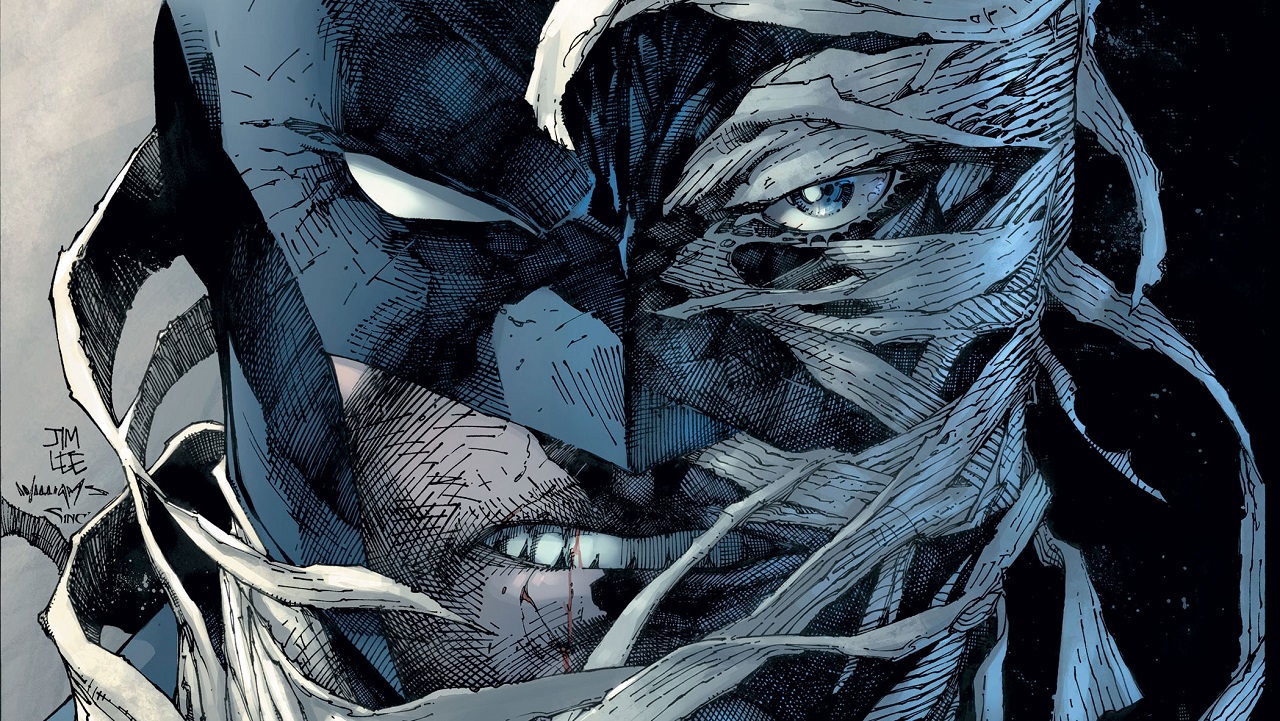 These next couple of comics aren’t explicitly stated as being inspirations for The Batman, but we have a sneaking suspicion that they might be for some spoiler-heavy reasons (take that as a warning before you continue reading). Hush, written by Jeph Loeb with stunning art by Jim Lee, follows Batman as he attempts to uncover a strange series of events revolving around a shadowy figure known as Hush. Like we’ve briefly seen in the trailers for the movie, Hush also explores the relationship between Batman and Catwoman.

However, the big twist finale at the end of the comic reveals that The Riddler was actually the mastermind behind the entire ordeal. If there was ever a comic book that highlighted The Riddler’s incredible intelligence and manipulative skills, it’s Hush. It just so happens that The Riddler takes center stage in The Batman too, and might be an unnamed source of inspiration for this darker iteration of the villain.

Maybe: The Court of Owls 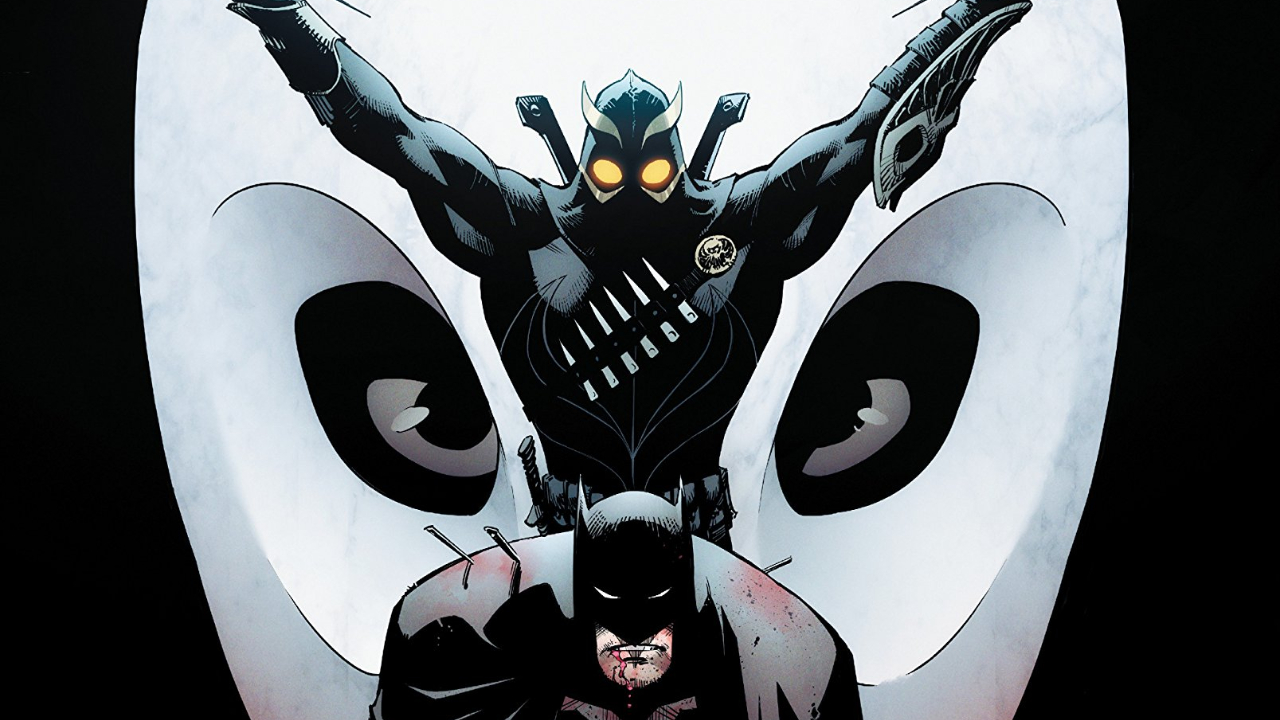 This one is purely speculative and based on literally one shot in the movie’s first trailer. The Court of Owls was a series of comics by Scott Snyder that focused on a shady underground organization called the Court of Owls, made up of billionaires and Gotham’s elite, that secretly pull the strings and control the events in Gotham. It’s revealed that Bruce’s parents had ties to the Court of Owls in some way too, which might be being hinted at in The Batman (pay attention to The Riddler’s greeting card in the trailer). In fact, The Film Theorists have an excellent breakdown video for how the comic’s story could tie into the movie – and it makes a lot of sense. Could the movie be setting up a sequel featuring the Court of Owls? We believe so.

The Batman arrives exclusively in cinemas on 4 March 2022.