After being off the radar for almost two years, Techland has finally shed light on Dying Light 2 by announcing its release date, new game details including the story as well as the various editions available at launch. First off, Dying Light 2 is launching on 7 December 2021 for PS4, PS5, Xbox and PC.

Dying Light 2 follows the story of Aiden Caldwell who is one of the very few level-headed survivors left in the world. The game takes place after the original game’s events where 98% of the population has succumbed to the deadly virus that turns people into crazy flesh-eating zombies. One location remains as a so-called “safe haven”. This place is “The City” and during the day, people fight against one another in factions to take control of the city. At night, deadly zombies and lurkers walk the streets. No matter when you decide to venture out, there will always be something out to kill you

In Dying Light 2, the old civilization has fallen but a new one is rising. People fight each other for resources. Survivors try to live in peace while various factions try and grow bigger with every fight. Of course, Dying Light 2 features an intense decision-making plot where you will decide the outcome of certain events. Side with one faction and the city will change. New locations will open but and new deadly ways to take down the infected will become available to the player.

Techland also detailed how the city will change depending on how players approach certain decisions. For example, the player can take control and save a water mill. They can then assign the mill to a faction and depending on the faction, this will then open up new traversal paths around the city. Techland says these decisions will greatly affect how the city looks and flows in terms of gameplay. 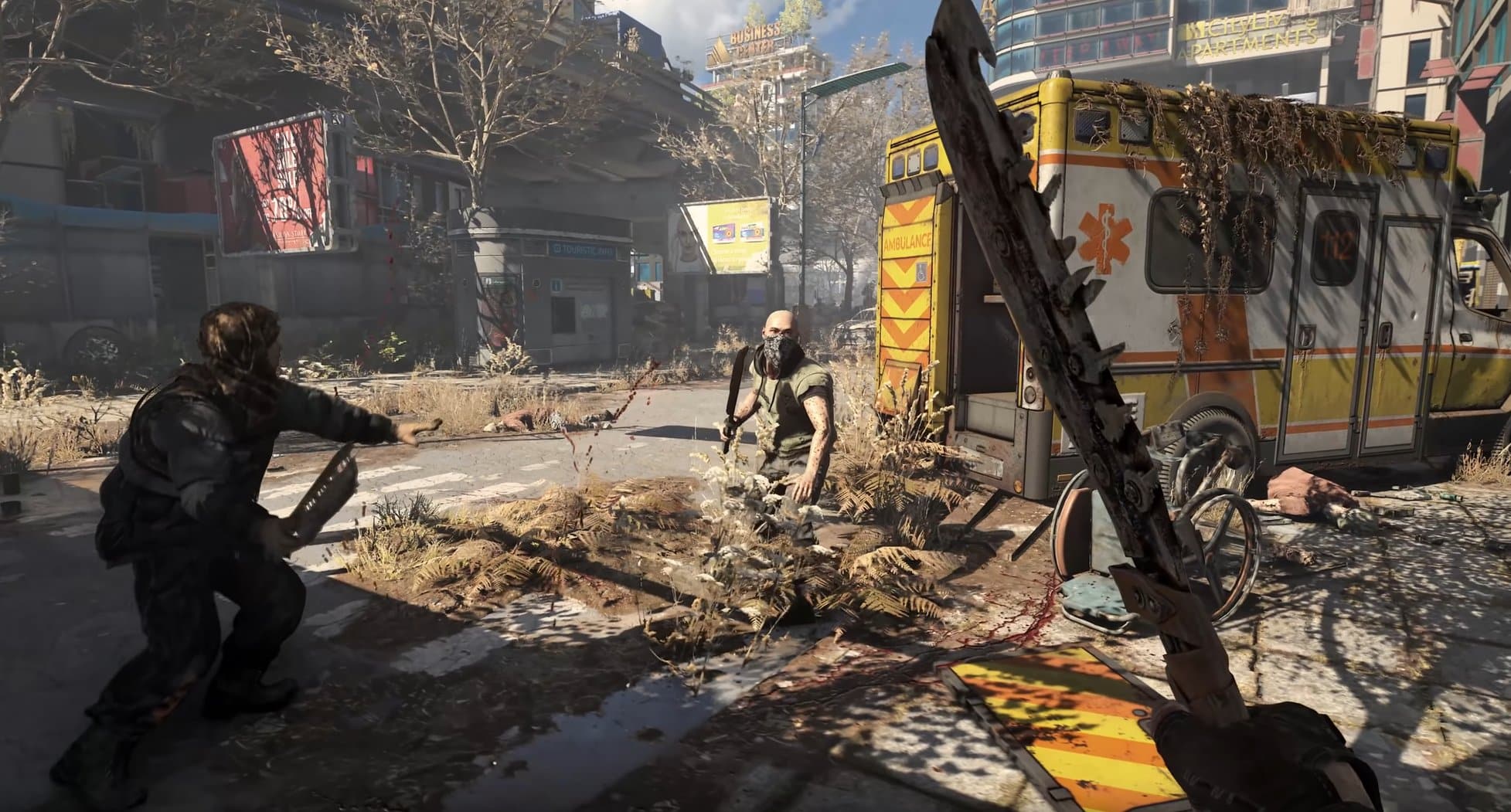 The game world is also drastically different compared to the first game. There’s a heavy emphasis on the upper-areas of the city where people live and try to survive. There’s also a lot of toxic areas which is a result of the original game’s decision to destroy the city by using the substance to destroy the infected.

Dying Light 2, just like the original game, has a heavy emphasis on nighttime exploration. Aiden needs to survive so running across rooftops, looting empty nests for gear and resource and avoiding the infected are all things you can get up to. However, these nests are empty for a reason. The infected all come out to play at night and Techland says there are dozens of new deadly foes waiting for you. This is due to the years and years of the infection mutating and growing zombies into more powerful beasts. 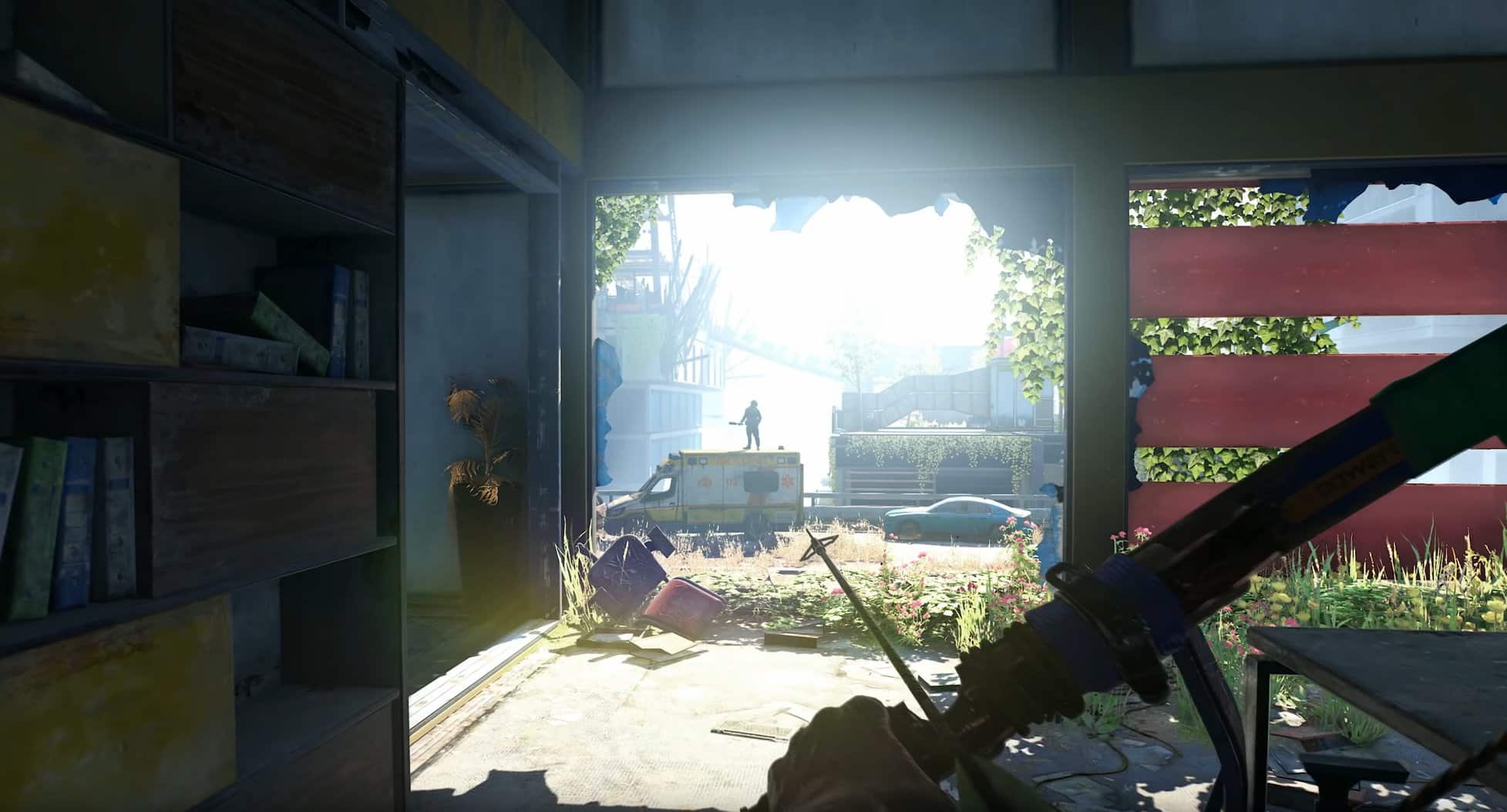 In the gameplay trailer, there’s also a hint at being infected in the game. While details are scarce at the moment, Aiden is seen sort of becoming a zombie himself. It is unclear how this will play into the gameplay at this point but if you have played the original game, you would know that everyone is actually infected. This seems to play into the “Stay Human” tag for the game. 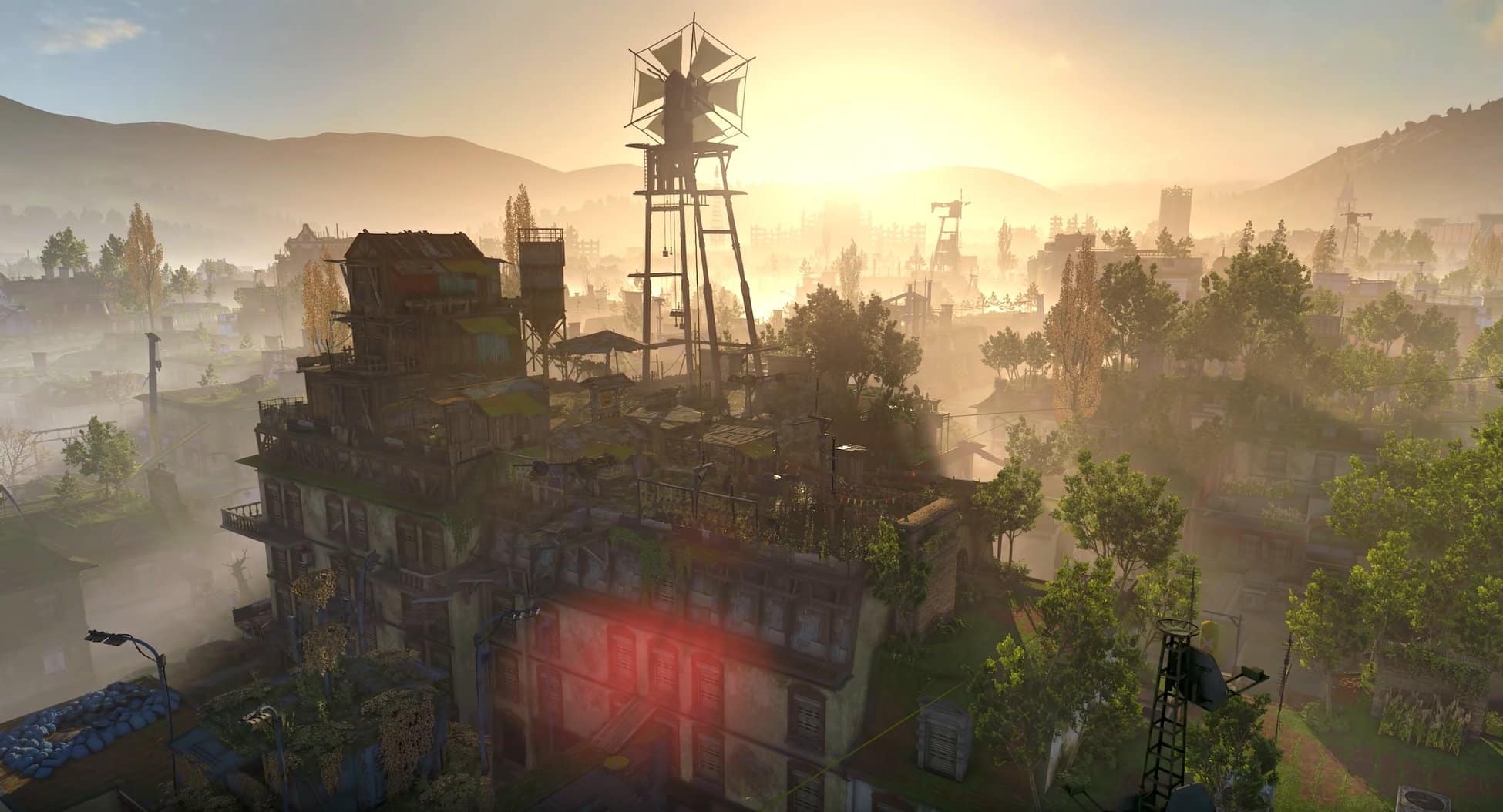 Dying Light 2 will launch in four versions. There’s the Standard Edition, Special Edition, Ultimate Edition and Collector’s Edition. There’s also a pre-order bonus including a “Reload” set of cosmetics that includes a weapon skin, reload outfit and glider skin. We will have a post up soon detailing all the different versions and the local pricing and availability. In the meantime, check out the gameplay trailer down below and prepare for Dying Light 2 on 7 December 2021. The game is releasing on PS4, PS5, Xbox and PC.  There’s also a very, very expensive version of the original game and all the DLC packed into one. It costs R1,700 and is available now.