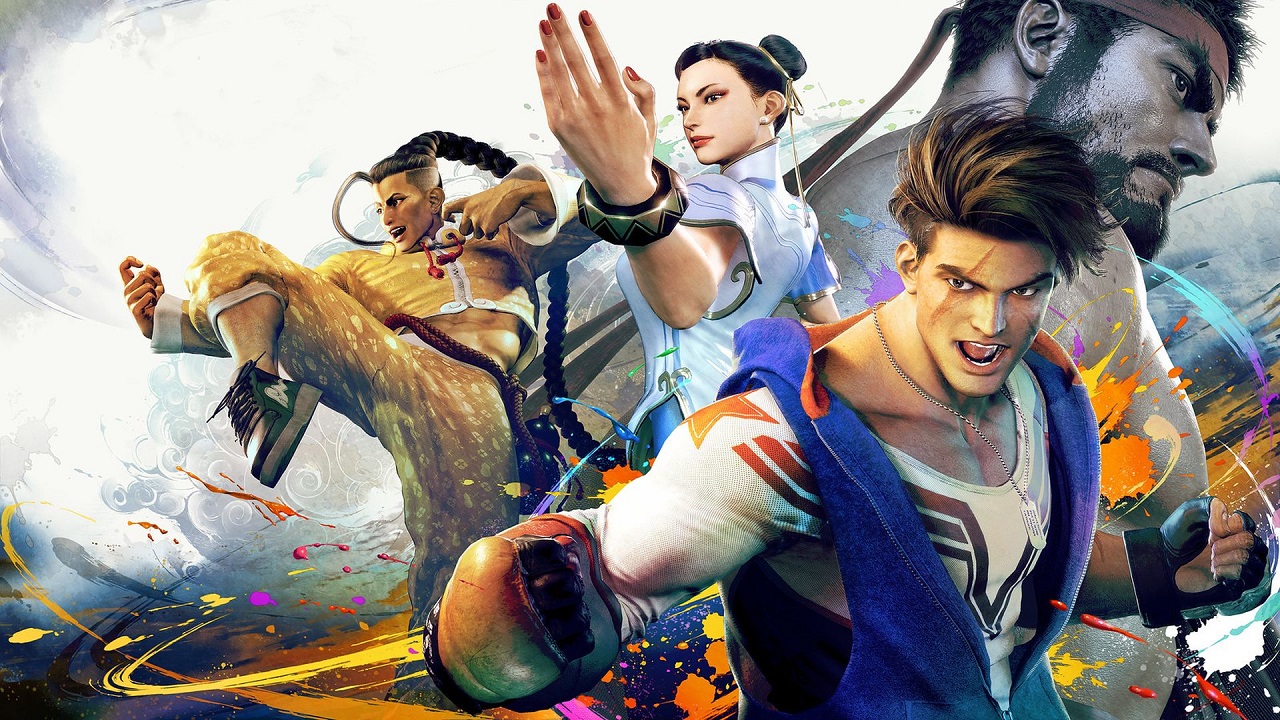 Street Fighter 6 Gameplay Breakdown – Everything You Need to Know

Capcom joined PlayStation during the recent State of Play to share some gameplay footage of the upcoming sequel to its beloved fighting game franchise, Street Fighter 6. While fans may have received a better look at what the next instalment has in store for us, Capcom exceeded expectations with its fresh take on the long-running franchise.

Street Fighter 6’s roster brings with it a fresh new coat of paint. Mainstay characters like Chun-Li get some design tweaks, while the resident hobo (and master of the Satsui no Hado) Ryu makes a glorious and predictable return. Longtime fans may have noticed the return of Damd, a boss of the first stage of Final Fight, Metro City’s Slum Area. Jamie is a newcomer who seems to make use drunken fighting style, while another fresh face by the name of Kimberly appeared briefly at the end of the trailer.

According to Kotaku, this is what Capcom had to say about Street Fighter 6’s new mechanics:

“With every new Street Fighter comes mechanics you can master to rise to the top. Introducing, the Drive System, a gauge you’ll need to manage wisely and one that is ripe with creativity. You can utilize the Drive Gauge to perform five different techniques that can easily enhance your offence or defence.

Overdrive Arts are similar to EX Moves from past games that power up your Special Moves. Use Drive Reversal to perform a counterattack to get you out of tight situations. One gauge, five techniques, unlimited possibilities. Use your creativity to choose which technique to utilize and when. It’s all in your hands!

For those who are worried that fighting game inputs are too complicated and just want to unleash your inner fighter, we have a solution in the form of a new control type option.

First off, Classic Control Type is what veterans can expect to use for inputs with its six-button layout.

New to Street Fighter 6 is the Modern Control Type, which allows for easier inputs where a special move can be performed by combining the “Special Move” button with one-directional input. This is perfect for newer players or those who may have found classic command inputs a bit too difficult in the past.

Capcom didn’t just stop there, with Street Fighter 6 receiving an in-game commentary recorded by popular figures in the fighting game community. The video footage of the Real-Time Commentary Feature looks promising and shows a lot of personality, which will surely add to the excitement of 1 on 1 matches.

While we have yet to get our hands on the game, the gameplay showcased looks to be a genuine step up over previous iterations. The combos and overall neutral gameplay show a lot of weight behind every punch and kick and Capcom has done a great job at adding colour and stylized visuals in the special attacks.

We will have to wait for a public beta to see how well that translates to actual matches, but the game looks promising in this reveal. The added open-world story mode is a message from Capcom to the fans, with the developer looking to throw all of its bells and whistles into Street Fighter 6.

Street Fighter 6 looks like a spiritual successor to the popular Street Fighter III: 3rd Strike, after what feels like a decade of Capcom putting the franchise on the backburner. If this truly is the return of Street Fighter, we are about to witness a beautiful love story between a creator and its creation. With a new team on board, Street Fighter 6 has the potential to go far beyond our expectations. However, Capcom has a long way to go if they want to win fans over from the rocky launch that was Street Fighter V.

All The New June 2022 Comic Book Releases Coming Your Way