Every year is no doubt filled with a handful of racers. If anything, we give Call of Duty and FIFA way too much flak for their annual releases when compared to the number of racing games we have to sit through. I haven’t played a WRC in a while and it helps skipping out on a game or two in these racing series so when you go back, things feel somewhat refreshing. In fact, I urge you to do this. If anything, every racing game I have reviewed this year has been a tiring repeat of the one that came before it. Thankfully, WRC 10, while still being a copy-and-paste annual release, offered enough to keep me interested much longer than usual.

WRC 10 also forced me to appreciate the art of rally driving which is something video games struggle to do. It is dangerous and requires fine precision as every break and every turn of the analogue affected the outcome of the race. WRC 10 also knocks it out of the park when it comes to the content available in the game. Its robust vehicle roster spans five decades of rally driving and the robust career mode is exciting. I can’t speak for what WRC 9 was like but the 50th Anniversary mode in this year’s game is extremely fun.

Of course, it is hard to review a racing game without referencing the fantastic reboot we saw in the DiRT series last year. If anything, that game still makes most racing titles seem like cheap attempts. WRC 10 does feel enhanced thanks to its PS5 features so at least there’s that. The game loads incredibly fast and the two graphics modes unlock 120FPS, 30FPS and 60FPS mode. The 120FPS mode reduces the game’s resolution to 1080p and it is a bit hard on the eyes but the 60FPS mode is more than enough to create a decent balance.

The career mode follows a similar cookie-cutter approach most racing games do. You start out in a junior league and have to slowly make your way up the ranks. There’s a lot of management to master in the career mode too. You need to manage your team, keep track of the calendar, train the team and slowly improve your skills throughout it all. Depending on my actions, my team morale also increased and decreased and my decisions and performance also affected my relationship with my car’s manufacturer. 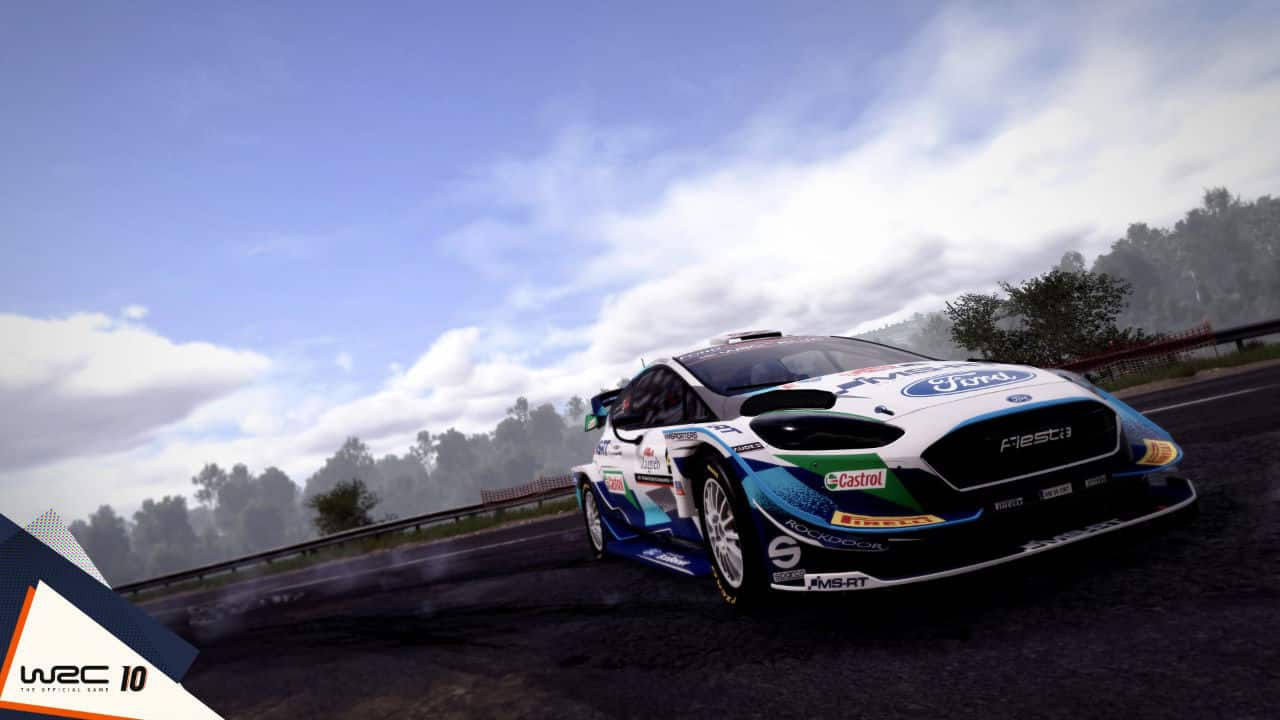 Even though I skipped a few WRC games, the career mode still felt familiar. There’s a large skill tree to master by earning XP and unlocking new perks and almost every aspect of being a “professional rally driver” is portrayed in some way or another. The career mode is definitely the chunk of the content here and you can probably get a few dozen hours out of the game by sticking to it. There are races to witness, new things to unlock, anniversary events to take on and so much more.

If you’re not in the mood for the technical side of things, Quick Play and Season Mode is for you. Quick Play let me jump into any race using any vehicle I wanted. This is the best way to experience the game’s core content. Especially if you just want to kill some time and race through the hills. Season Mode, on the other hand, is a more focused race-only experience. Sort of like the career but without the teams to manage, skills to unlock and car brands to impress. I just raced, progressed and raced again. 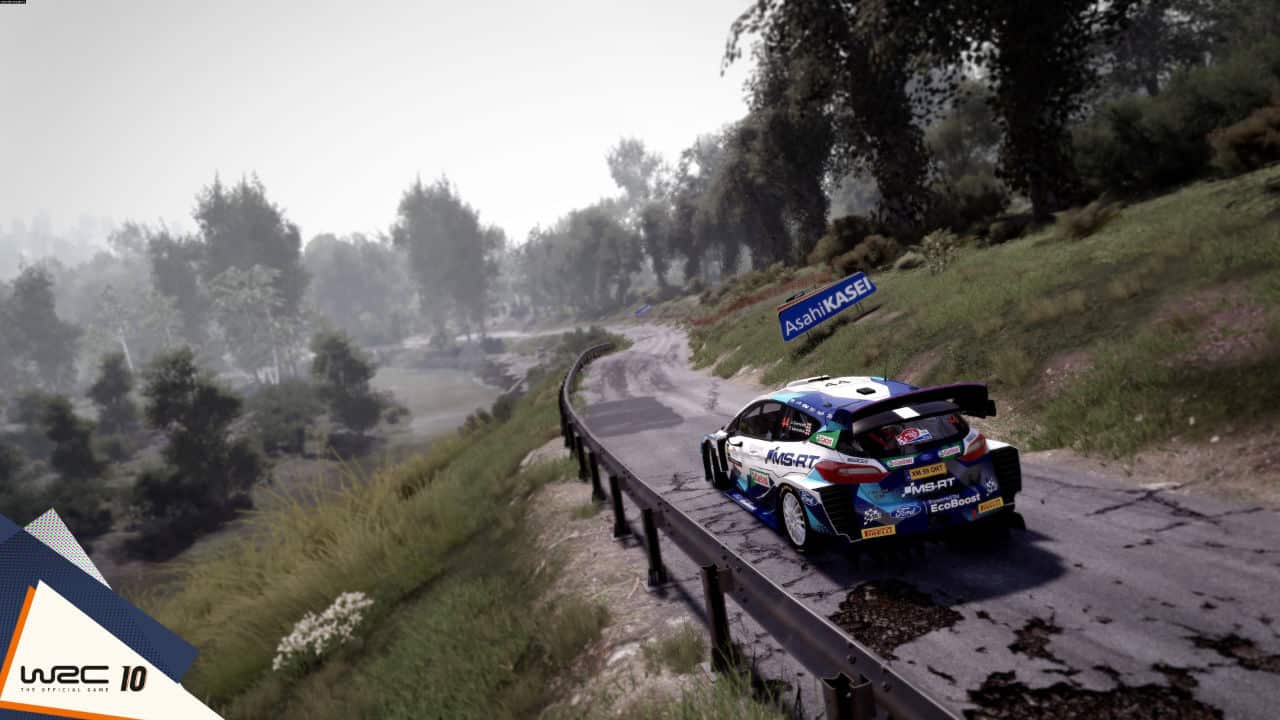 I also enjoyed how fantastic the training modes are in WRC 10. The game lays out the foundations of racing and taught me how to fine-tune my braking, turns, acceleration and more to perfect my driving. Then there’s the challenge mode that packs some tough events that test a range of skills. Be it racing under extreme weather conditions or preventing a certain amount of damage from building up on a car while racing under crazy weather.

Those who enjoy an online race will also find the multiplayer mode. I am not the biggest fan of playing racing games online, especially with 200ms ping in my region but the game mode is decently spread out too. I could join clubs and custom championships. There’s also a robust leaderboard feature across most of the modes. It is great to see the mode add even more hours into the game. There’s also split-screen across a range of modes. 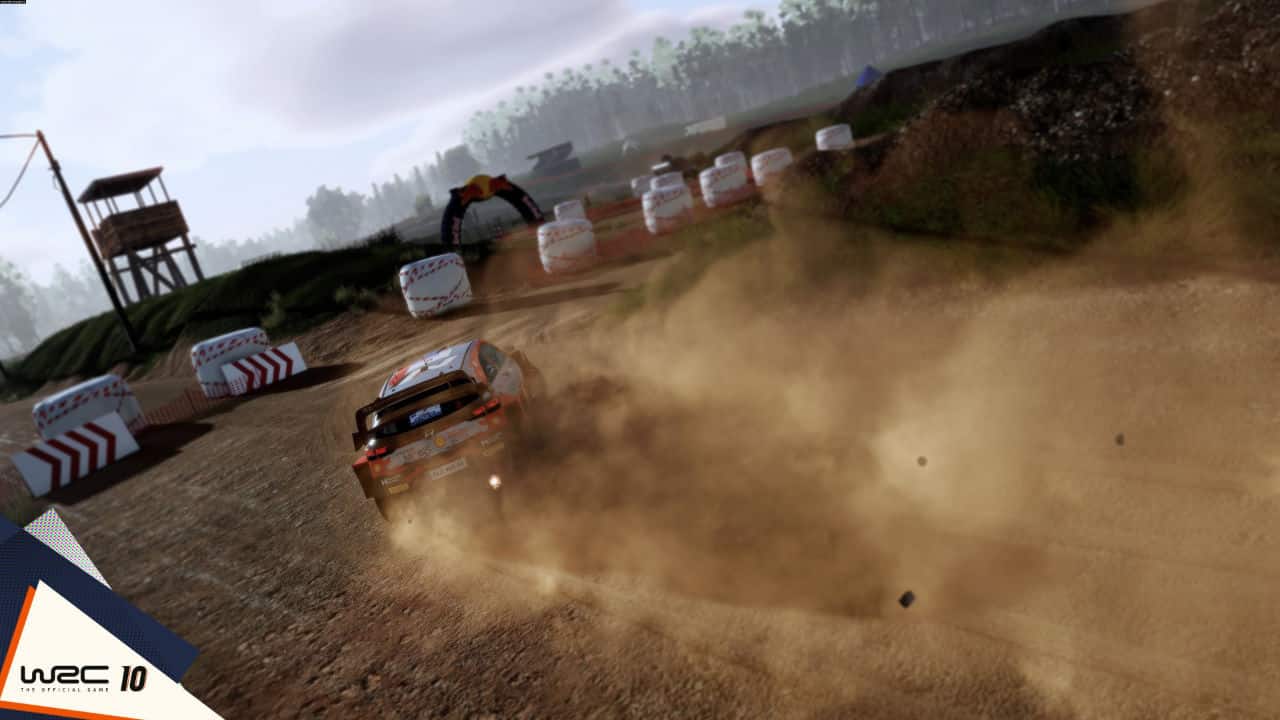 General driving in WRC 10 is great. KT Racing has nailed down the feel of each car and how they merge onto the game’s race tracks. It is a simulator but not as intense as I feared which is great too. I was able to tweak the game’s difficulty to tone down the unforgiving handling and traction in order to further “arcade-ify” the experience. You can also make things as challenging as you want, if you’re into that sort of detailed race.

Cars feel great and sound even better. Even pop and skid pulled me into the race more and more. Do you know when you’re so into a race that when you hit a rock you can’t help but lash forward on your seat? That is what WRC 1o does and it helps elevate the gameplay. The DualSense further adds to this experience thanks to its adaptive trigger support and haptic feedback. It definitely helps make the PS5 the place to play WRC 10. If you’re looking for the “new” in WRC 10 then KT Racing says the Shakedown stages are a great new addition. These are short runs that let players test out their car tweaks and builds on a short stretch of road before they start off a new race. There are also four new rallies added to WRC 10 in comparison to 9. Of course, I have already mentioned the added anniversary races that are layered into the campaign and have their own spotlight in the game. WRC 10 also includes custom liveries but there’s no community shared content on this feature. This means you can’t visit the best-looking ones and slap them into your game.

Again, I didn’t play WRC 9 so I can’t tell you if this is enough content to buy the game again. However, I can say that as a package, WRC 10 is pretty fantastic and the game is impressive. I am not the biggest fan of rally games and I enjoyed this. So much so that I kept going and going. I don’t know if it was the PS5 features that forced me to stay onboard or the finer attention to detail in the game but I might officially be a rally gamer… or whatever we are called. 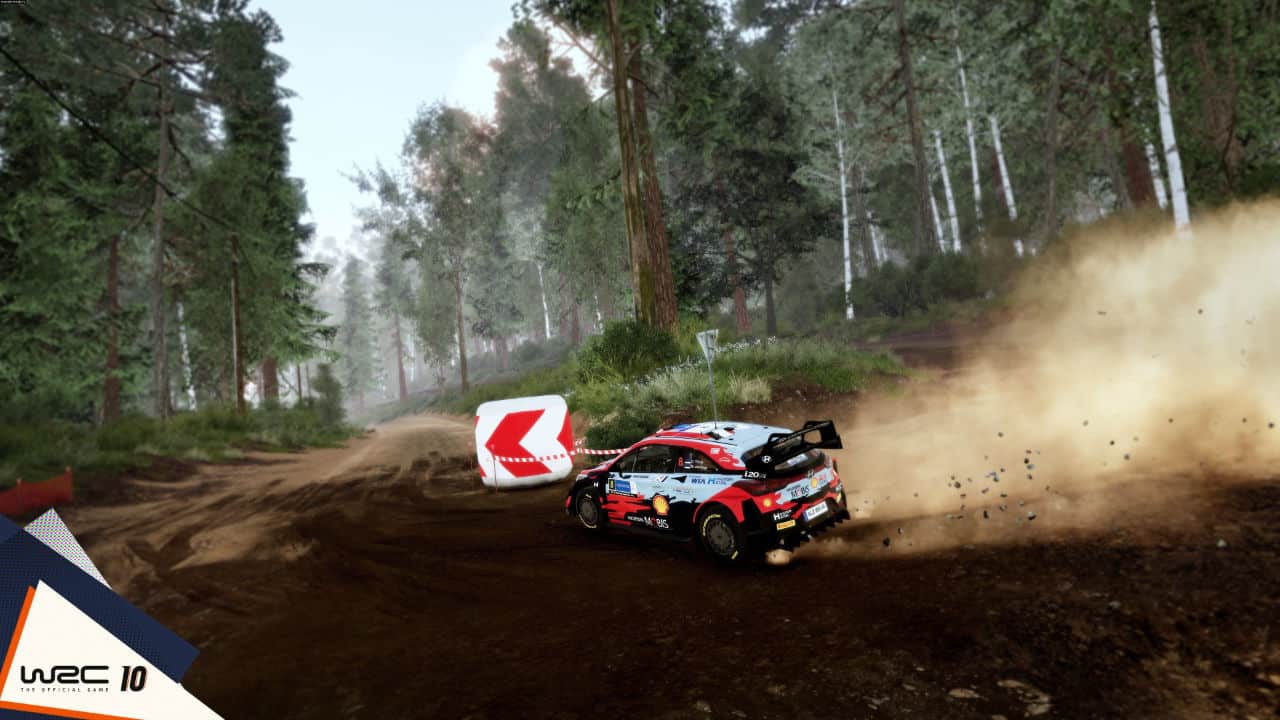 WRC 10 doesn’t do anything extravagant to stand out and it is definitely not as ambitious and exciting as DiRT but it works. Fans who enjoy the series will enjoy this entry too. There’s nothing taken out. Rather, KT Racing keeps improving the experience with small tweaks here and there.

This WRC 10 review is based on a code sent to us by HomeRun PR.