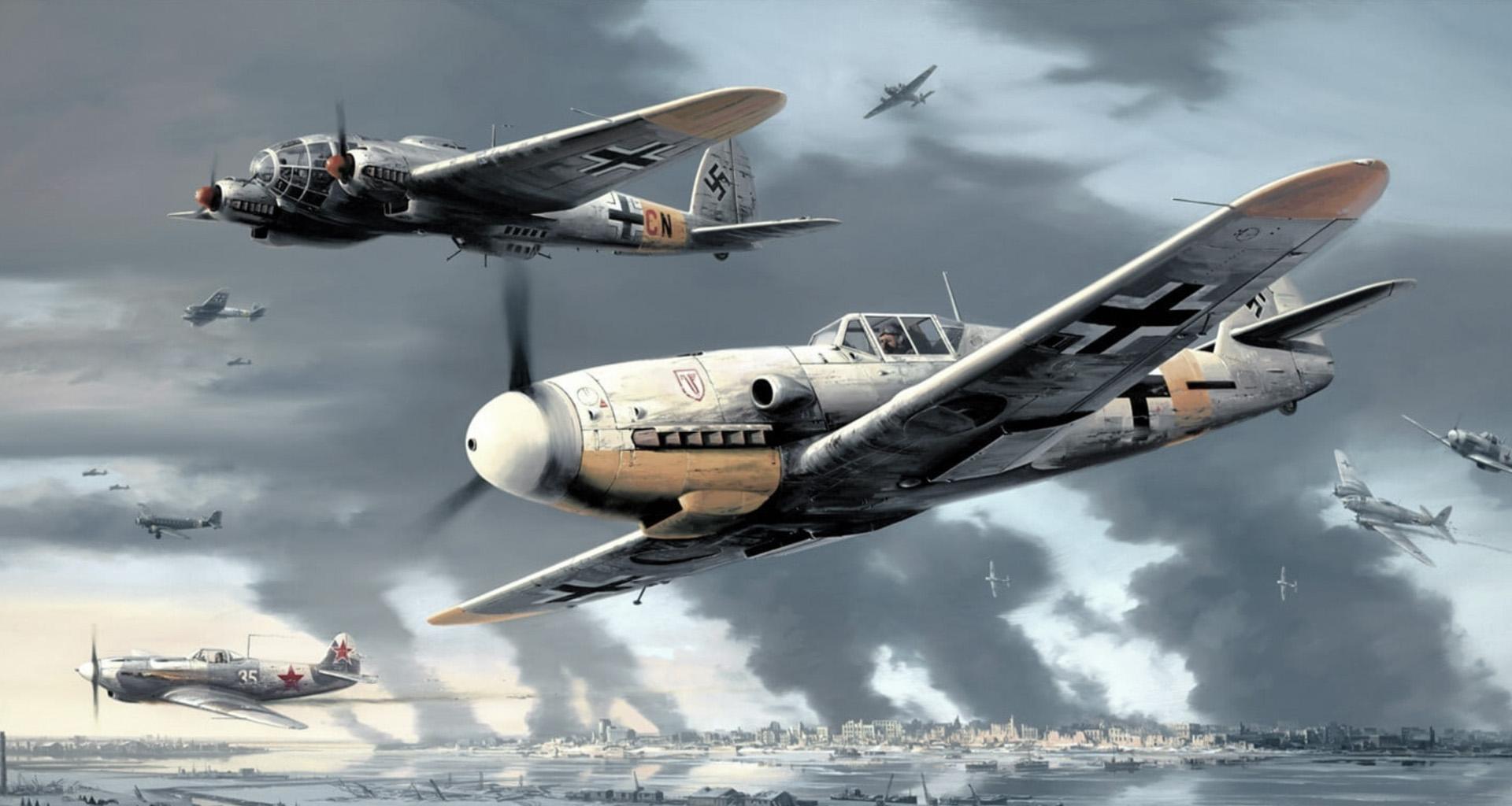 The much-anticipated Battlefield reveal is set to take place this week and EA seems to be teasing some interesting details in a new cryptic message. A handful of YouTubers were sent a text that contained some information that made no sense. However, upon further investigation, users were able to make out what these messages said. The Battlefield teaser is a call-to-action that arrives alongside new leaked screenshots.

According to the Battlefield Bulletin, these Battlefield messages contained strings to texts that reveal the game’s setting. While it is still too early to confirm whether or not this directly relates to the game’s overall story arc, it definitely gives us the first solid information regarding the plot.

With a heavy heart,  I must tell you the truth. You have no home to return to.

The question we must ask ourselves now is:
Do we accept our fate? Or do we dare to fight for a better world?

No one may force you into battle but I say to all who can hear my voice. If you can fire a gun, if you can tend to a wound, if you can cre- havoc —

Those who cannot – need you – we need you

War is the only way home

Clearly, this is a teaser for the things to come. Even the last part where it asks if you can fire a gun, tend to a wound or create havoc, is a tease to the possible classes in the game. While it is about damn time that we finally see Battlefield in the flesh, this tease is kind of expected from DICE.

Battlefield just DM’d me this… 🤔 pic.twitter.com/fKh41Ya71M

Apart from this teaser, actual Battlefield screenshots leaked over the weekend. It is unclear where they came from and how legitimate they are. However, they seem to be from the game and perhaps an alpha test of some sort.

The images showcase a stormy city, lots of explosions and one epic sandstorm hurtling across a battlefield. The 9 June announcement cannot arrive soon enough!