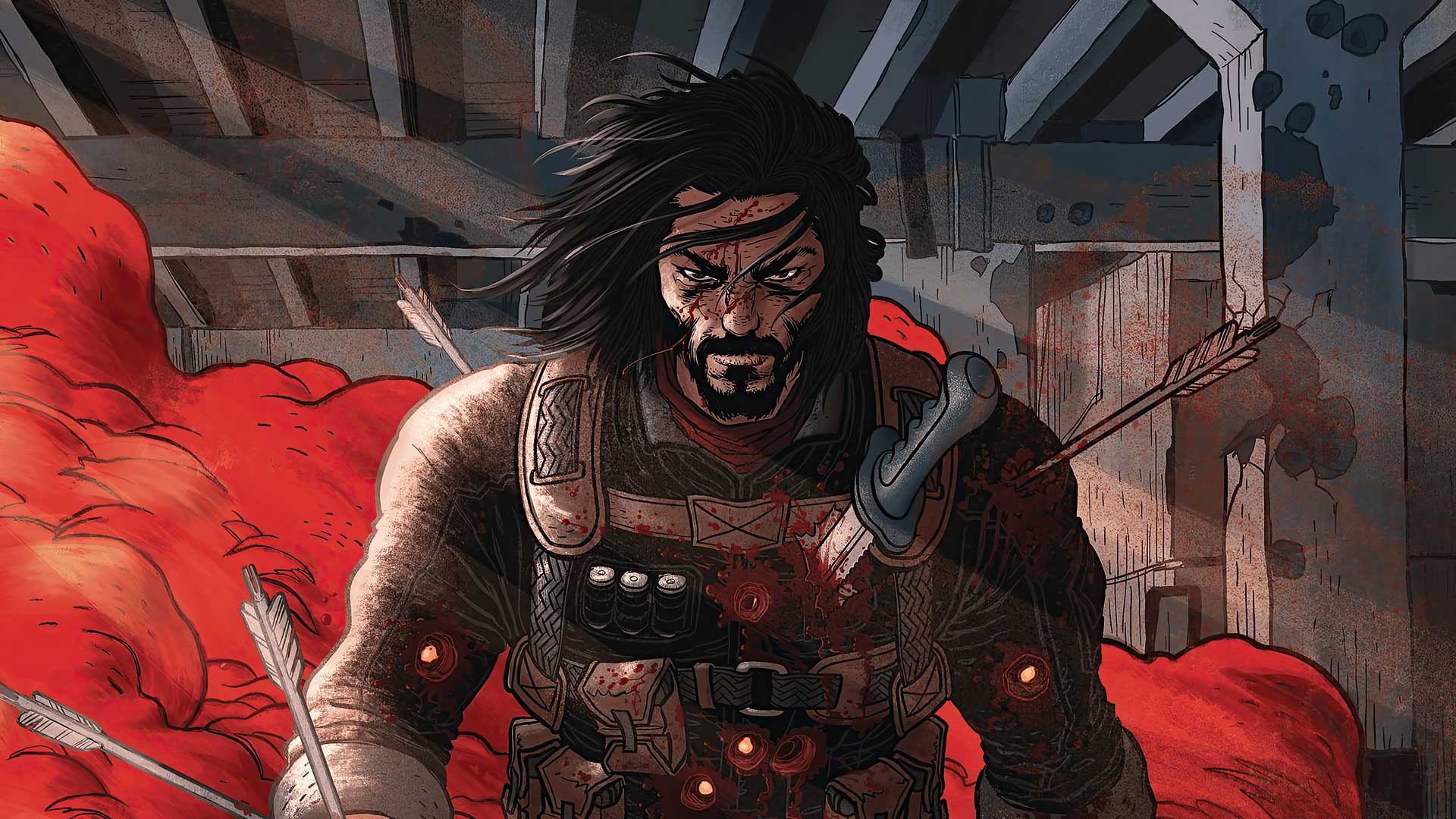 Doesn’t it feel like Keanu Reeves is just everywhere these days? I mean I’m not complaining – I think the world could do with a little more Keanu in it, and now, it does in the form of BRZRKR.

BRZRKR is a brand new 12 part comic-book series that just recently launched and was created and co-written by (and if we’re being honest starring) none other than Keanu Reeves himself, along with fellow co-writer Matt Kindt (Folklords, Justice League of America) and artist Ron Garney (Wolverine, Captain America).

Having gotten its start over on Kickstarter, BRZRKR raised more than $1.4 million and is sitting with over 600k pre-orders already sold, making it the highest-selling Boom! Studios comic. This being even before hitting stores, and just by looking at the art that has been released for it so far, it’s not hard to see why – it’s dark, it’s gritty and it’s undeniably Keanu.

The comic follows Berzerker (a guy who looks suspiciously like the aforementioned Keanu) who is a half-mortal / half-god looking to uncover the truth about his violent and bloody existence and how to end his immortality for good.

He finds some kind of refuge, after living through centuries of needless bloodshed, by joining forces with the U.S government to fight battles that are just too dangerous for anyone else, in exchange for some answers about his past. 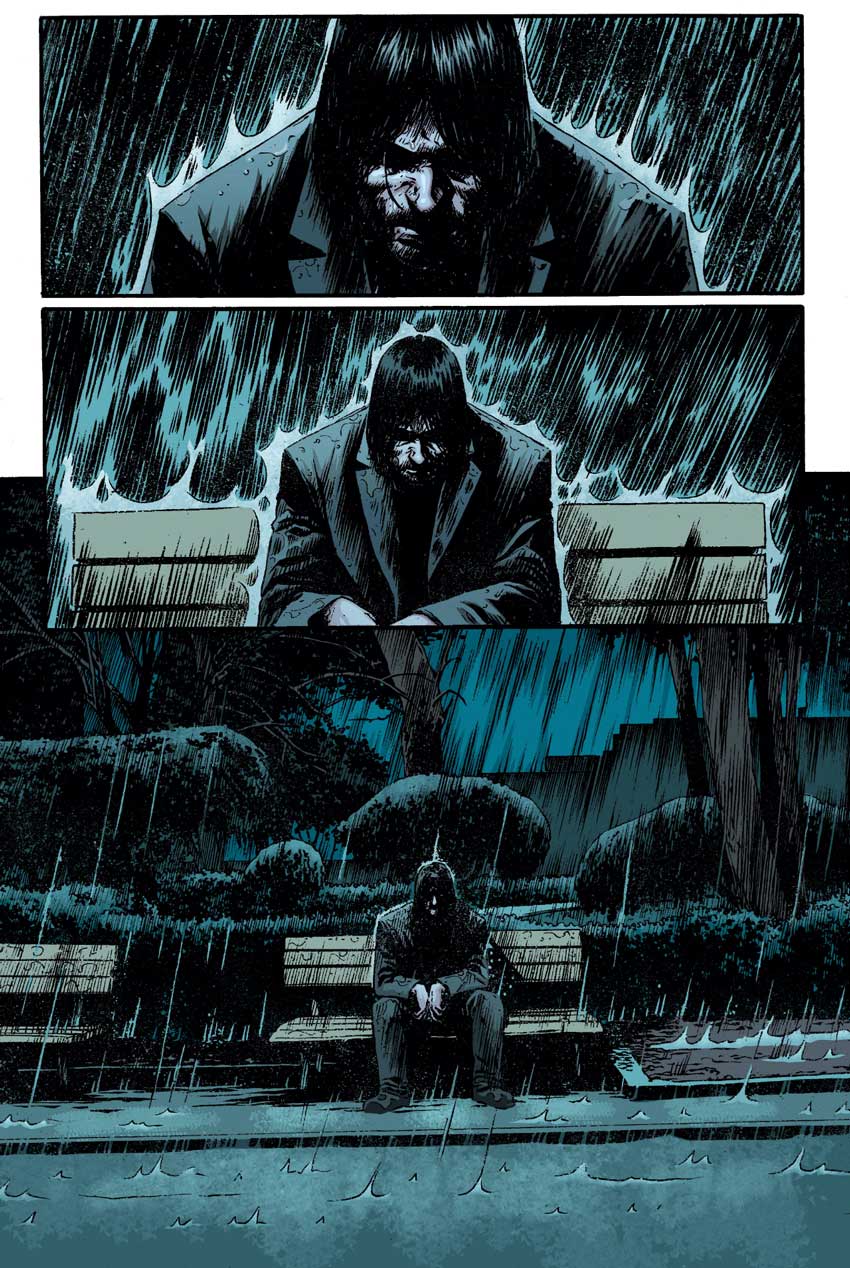 Advertised as being action-packed with depictions of graphic violence, blood, and lots of gore this one is definitely not for the kids, but rather for fans of more intense and dark characters. But also for people like me, who are just so interested to see how Keanu’s first plunge into the world of comic-books goes.

If you want to pick up BRZRKR for yourself, the entire series will be available in the following formats once launched: Digital; Trade Paperbacks (3 books) and Hardcover Graphic Novels (3 books).

At the moment, readers can pick up the first digital and print issue of BRZRKR at comic book stores. BRZRKR #2 will release on 28 April 2021. The series will release throughout 2021 and into 2022. The 12-part series will then be released across three volumes starting in September 2021. BOOM! Studios say the digital issues are available now through iBooks and Google Play and other digital comic book platforms.

There’s also a BRZRKR Netflix anime on its way too which was just recently announced. The feature film will star BRZRKR creator Keanu Reeves as the main character “B”. Keanu will produce with Ross Richie and Stephen Christy from BOOM! Studios.

Watch Keanu talk about BRZRKR down below and find out more here.