I’ve always had a weird relationship with DC and their characters. As much as I love reading comics and watching those comics get adapted for the screen, if anyone were to ask me, I’d say that I’ve just never really been able to form a bond with DC as a whole. But that’s also not the truth because I love Batman as a character and Harley Quinn, The Joker, Daredevil… all great characters that I love but that I seem to forget about when the topic of DC gets brought up.

When the first Suicide Squad movie came out, I went into it with zero expectations and walked out a fan. I honestly loved it, even if no one else did. This new version of Suicide Squad, though I can already tell, will go down very differently with people. It’s got the dark/comedic edge that I loved from the first movie, but it feels way more loyal to the comics it’s based on, and for the first time in a long while, if someone asks me if I am looking forward to a DC adaption, my answer will be yes.

The Suicide Squad is Getting Glowing Early Reviews

With that being said, here are 3 of my favourite Suicide Squad comics that I would recommend reading to get into the right mood for watching The Suicide Squad movie this weekend: 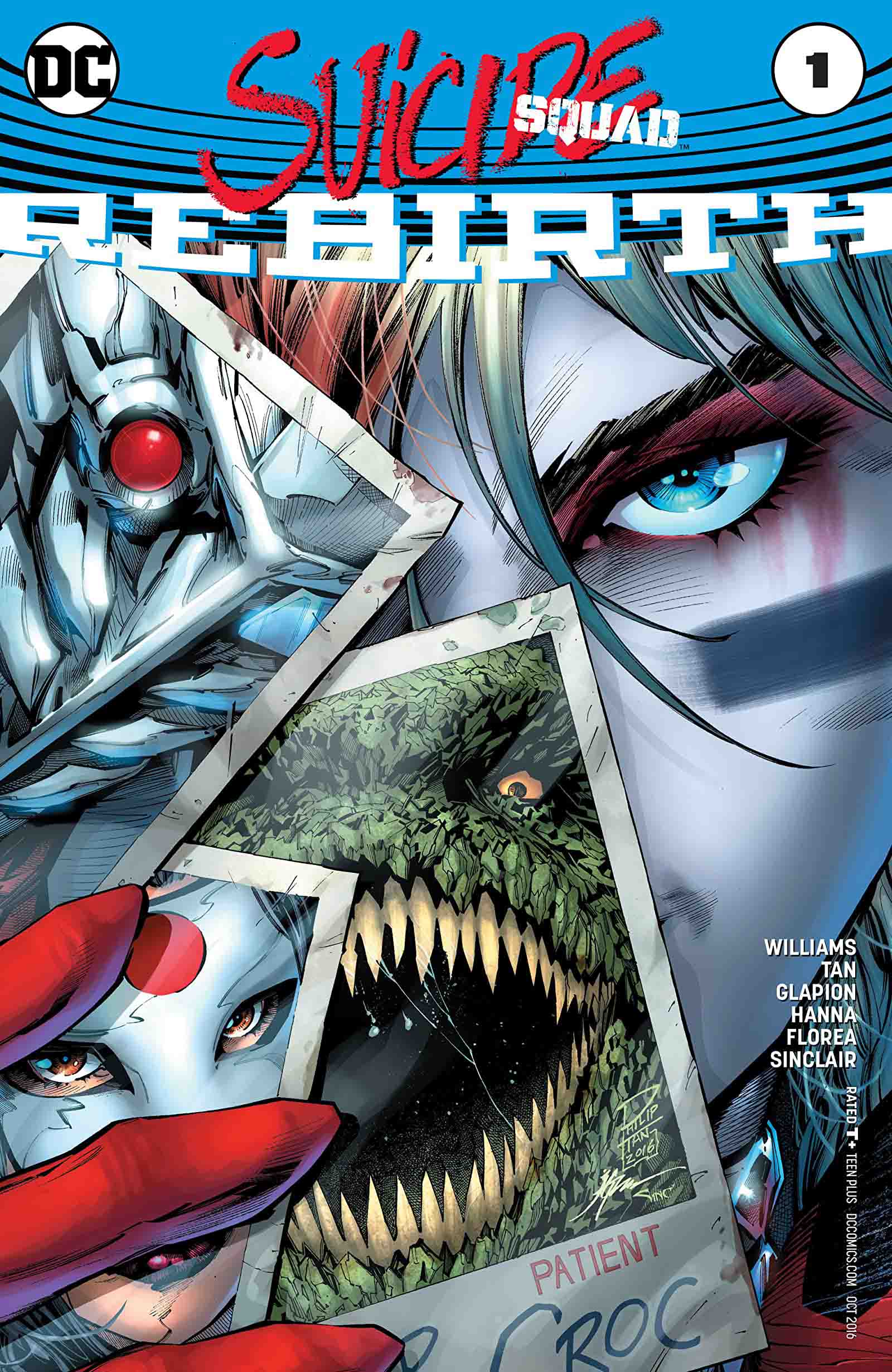 Without spoiling too much of this single issue story: In Suicide Squad: Rebirth, The Suicide Squad has a new commander, previously imprisoned terrorist Rick Flag. Appointed by Amanda Waller at the request of none other than President Obama, Rick Flag leads The Suicide Squad on a mission to retrieve a meta gene bomb from Dogra War, a small army that used the bomb to gain their meta powers. Things go awry, and a completely overwhelmed Harley Quinn ends up triggering the bomb once more. What, if anything, will be left when the smoke clears? Who knows. 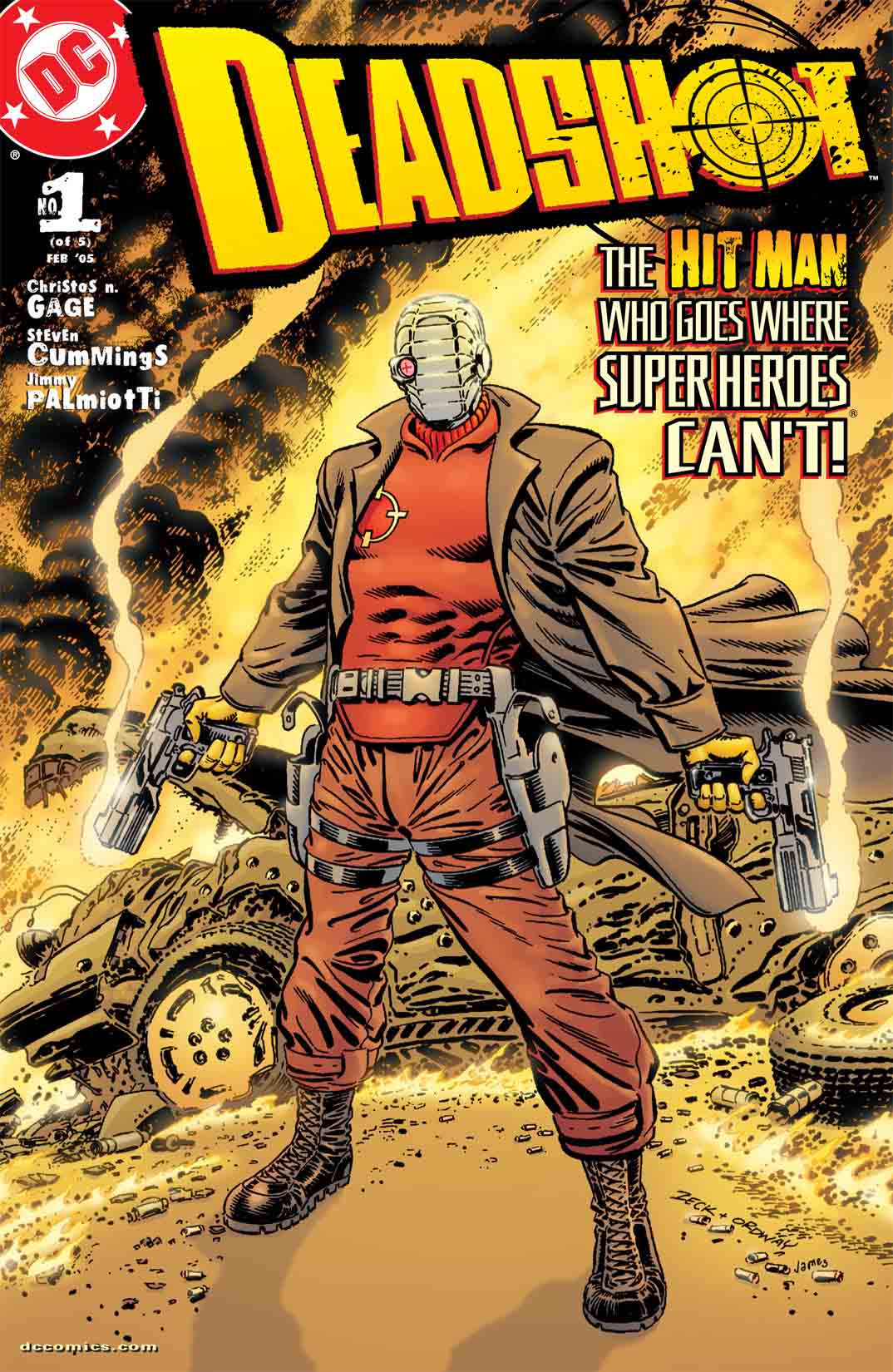 This short run of Deadshot is what you get when you take a man with a death wish, and you give him something to live for. Deadshot is known for being an expert marksman, and because of his death wish, he made for a cold and efficient killer… up until he finds out that he does actually have a reason to live… he has a daughter.

When Deadshot discovers his daughter is living in one of the worst neighbourhoods around, a place riddled with violence, he decided to step in and clean it up – by any means necessary. This run of Deadshot tells the story of a man willing to take on corrupt cops, former Suicide Squad teammates and local criminals and mob bosses, all just to make sure his daughter can have a better life than he had. 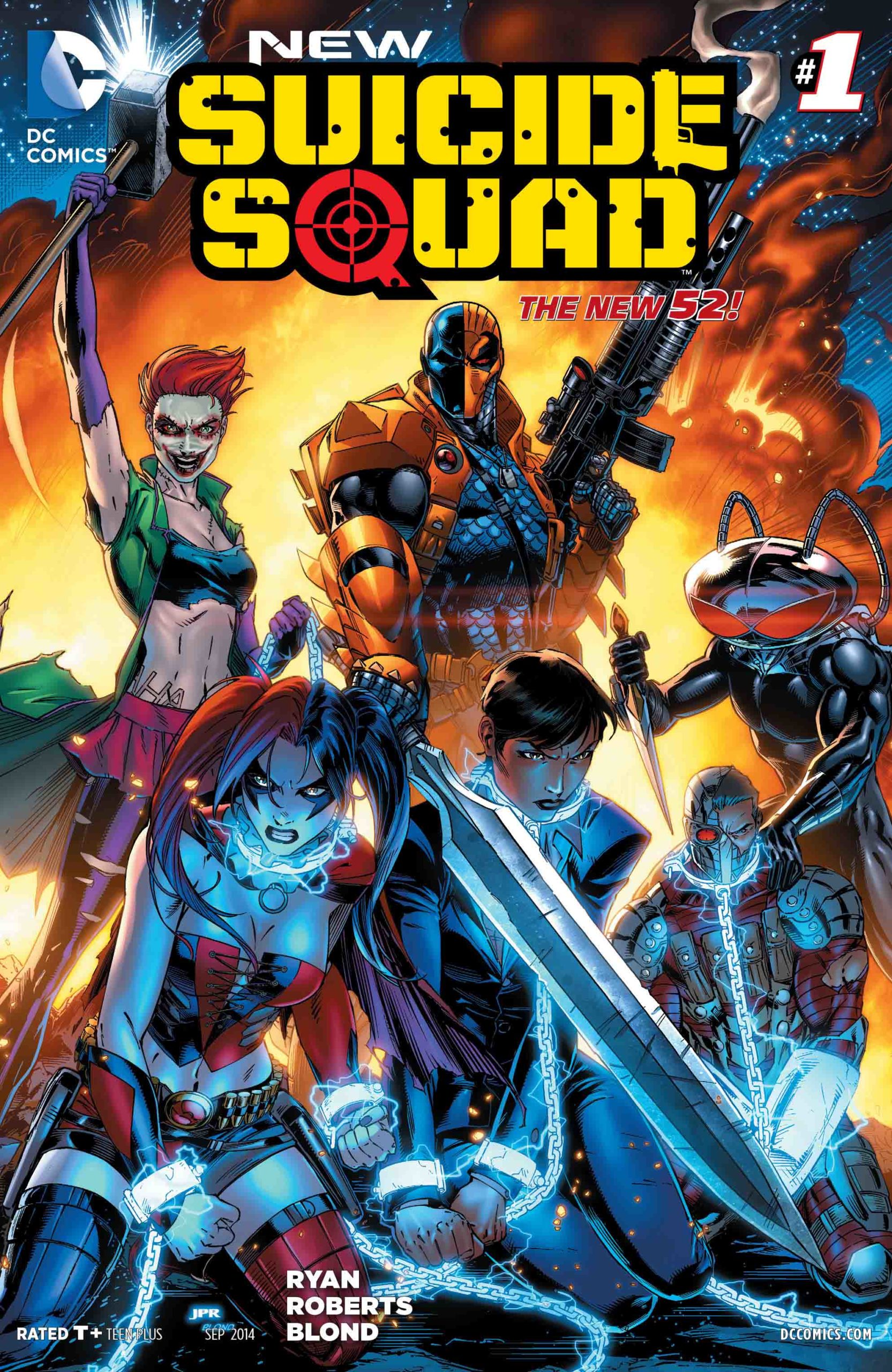 What do you do when you have insidious threats to national security? Well, you create a task force made up of the world’s most dangerous super-criminals to fight them, of course. At least, that’s the idea behind the creation of Task Force X. But it’s not long before the teammates start turning on each other and earn their true name, Suicide Squad.

Vic Sage aims to change the team-up. After replacing Amanda Waller as the head of the Suicide Squad, Vic starts introducing new players to the team, players like Jokers Daughter and Deathstroke. Will this new Suicide Squad be able to pull together, or will they implode worse than ever before?

These three comic series are all quick reads that will get you into the right mood for The Suicide Squad movie this weekend without weighing you down with huge arcs and storylines while still managing to capture and embody all of the chaos and action that makes the Suicide Squad what it is.

Suicide Squad is where DC gets to shine, it’s a collection of their weirdest and wackiest anti-heroes all together, and it makes for an experience that’s as eye-catching as it is humorous and enjoyable. I’m beyond excited to watch The Suicide Squad this weekend and immerse myself once more in the wonderful world of Harley Quinn and all her plus ones.

If any of the comics mentioned on this list have managed to catch your eye and convinced you to join me in my comic book addiction, remember to head over to Critters and Comics and start your comic book collection (addiction) today.